It’s no secret that flavors which are trendy today might not have been so popular decades ago. Take flavors like salted caramel, lemongrass, or bacon-flavored chocolate – you certainly wouldn’t have seen them in groceries or restaurants even thirty years ago. So, when we think about flavors from the 19th century it’s not a huge surprise that they are often quite unusual to our modern palette. In the case of Victorian ice cream, one recipe called for an odd ingredient – cucumbers – to be used as one of the main flavors. 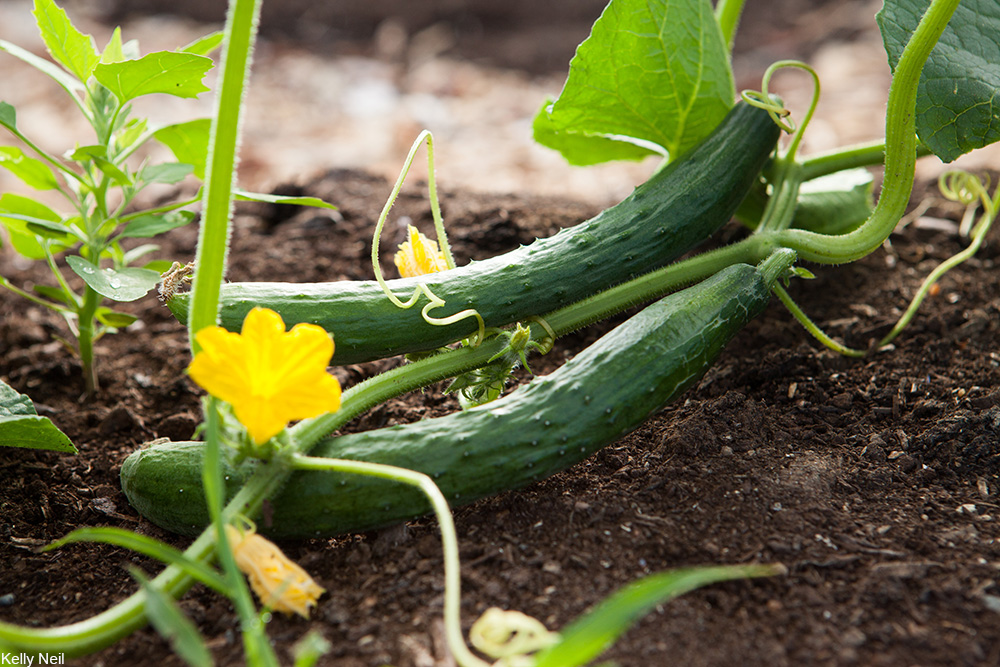 Since the ice cream in the recipe below is made with ginger brandy the combination of the sugar, cream, alcohol, and cucumber join forces to create a new and very unique flavor. But, upon further reflection the idea of a more straightforward cucumber flavored ice cream also doesn’t sound half bad on a hot summer’s day. What do you think about this flavor being used in ice cream? 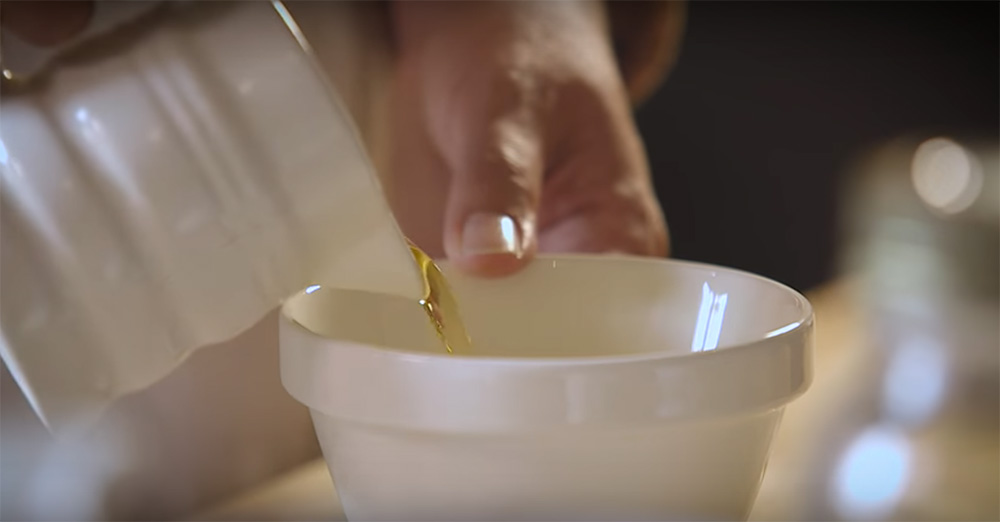 Have a look in the video below at how ice cream was made in Victorian times in a big manor (where cost was no object and delicacies were served nightly). The cook in the video does mention the addition of green food coloring which definitely was in use at the time, synthetic food dyes having been invented in 1865.

The debate about green food coloring in ice cream rages on: Click “Next Page” below!