Before you go burning (or deleting) those pics of your ex, Burger King has a deal for you that you may not want to miss out on.

Warner Brothers Picture is partnering with the burger giant to offer one incredible promotion for the new film: Birds of Prey (And the Fantabulous Emancipation of One Harley Quinn). Burger King will be offering Birds of Prey themed “break up boxes” and celebrating Anti-Valentine’s Day with a special deal. Bring in a hardcopy photo of your ex and get a free whopper in exchange! 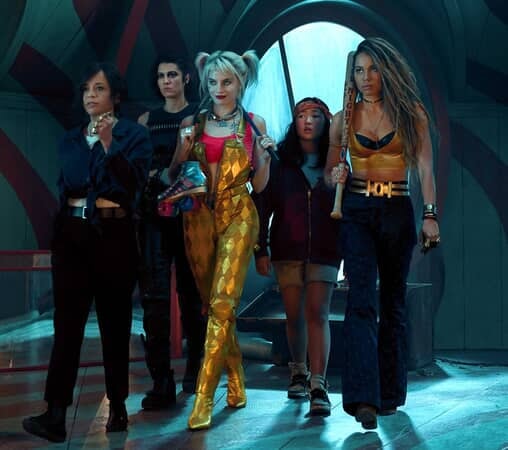 Those who are thinking of simply whipping out their phone for a free Whopper are going to be disappointed. Only physical, printed pictures will count towards a free burger!

This promotion is only taking place at certain Burger King establishments. New York, San Francisco, Los Angeles, and Boston residents will need to make sure that they’re headed to the right locations within their cities. The last thing that you want to do is print out a picture of an ex and hand it to a confused associate.

You can also bring a stuffed animal, article of clothing, or a letter and get a burger for your troubles at a select New York store (the 327 W 42nd St. location) anytime from the 14th to the 16th. The other cities are only offering the promotion on the 14th itself. Boston area visitors are urged to visit the 150 Everett Ave., Chelsea Burger King.

Meanwhile, San Francisco diners are being directed to the Burger King on 35 Powell Street. Meanwhile, those who are in the Los Angeles area can go to Burbank and dine at the 545 North Victory Boulevard BK. If you do not reside in these cities, you can still receive a $3 Whopper for using the Burger King app. You are limited to one per guest, so don’t waste your printer ink!

Are you on-board for Anti-Valentin’s day?