The beehive as we know it got its start in 1960 from celebrity hairstylist Margaret Vinci Heldt. Heldt had been hired to create some new hairstyles for a Modern Beauty Shop magazine and created a hairstyle which could fit perfectly under her favorite hat and still be totally intact when the hat was removed. The pin to hold it in place had an ornament on the end in the shape of a bee and it was from this that reporters took the name. Heldt herself did not even name the hairstyle!

Soon the hairdo caught on with stars and housewives alike since the style could be plastered into place for days on end with the application of enough hairspray! The look inspired voluminous looks in many other styles as well. 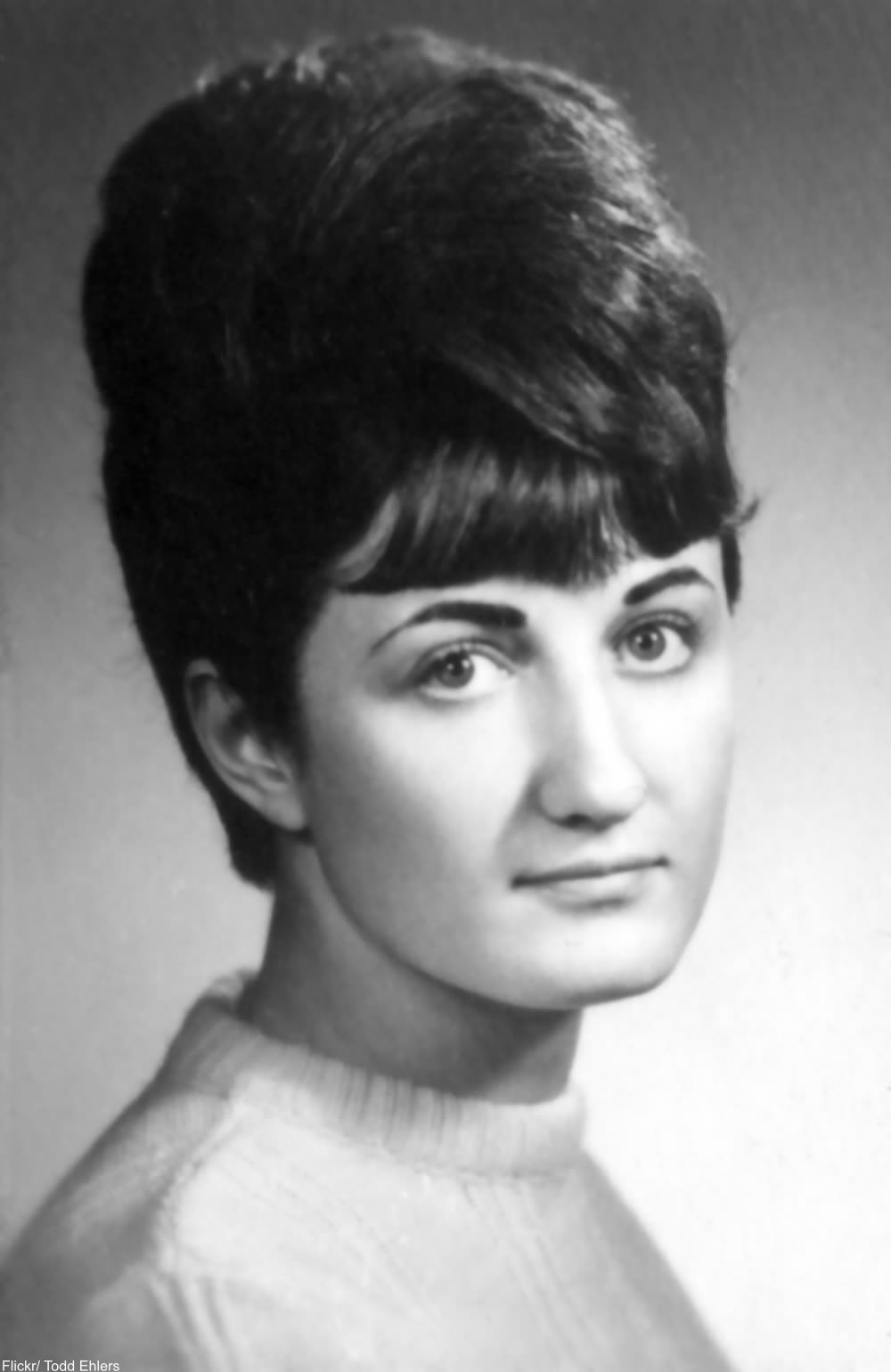 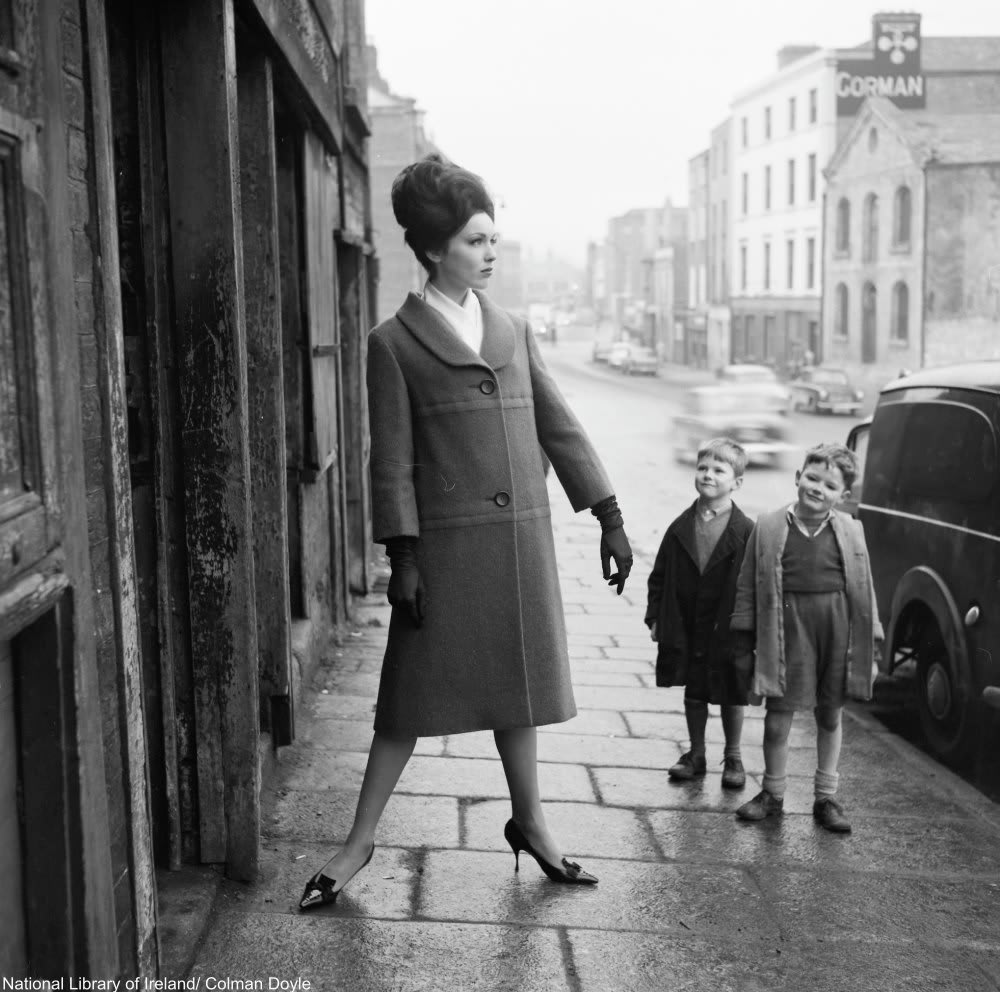 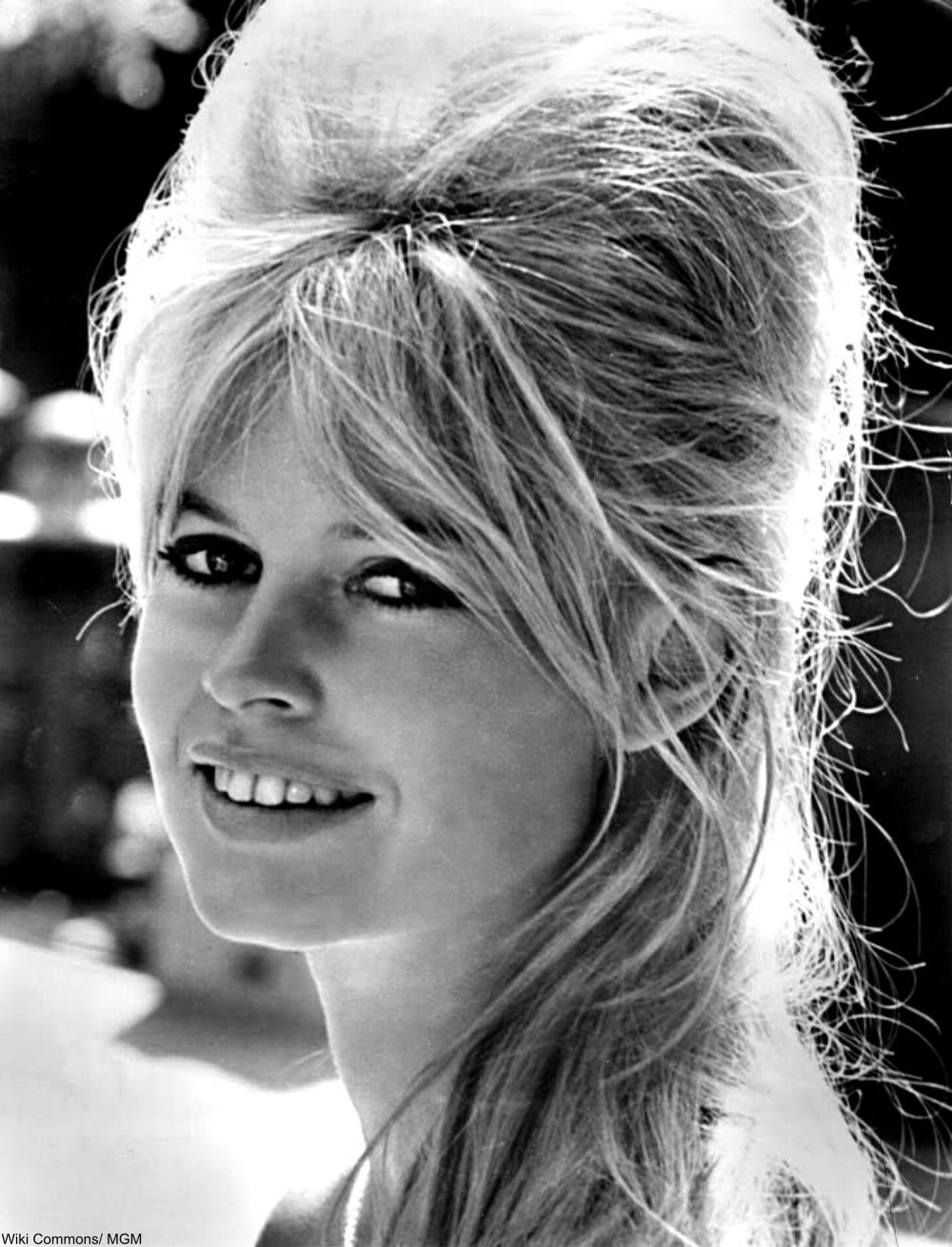 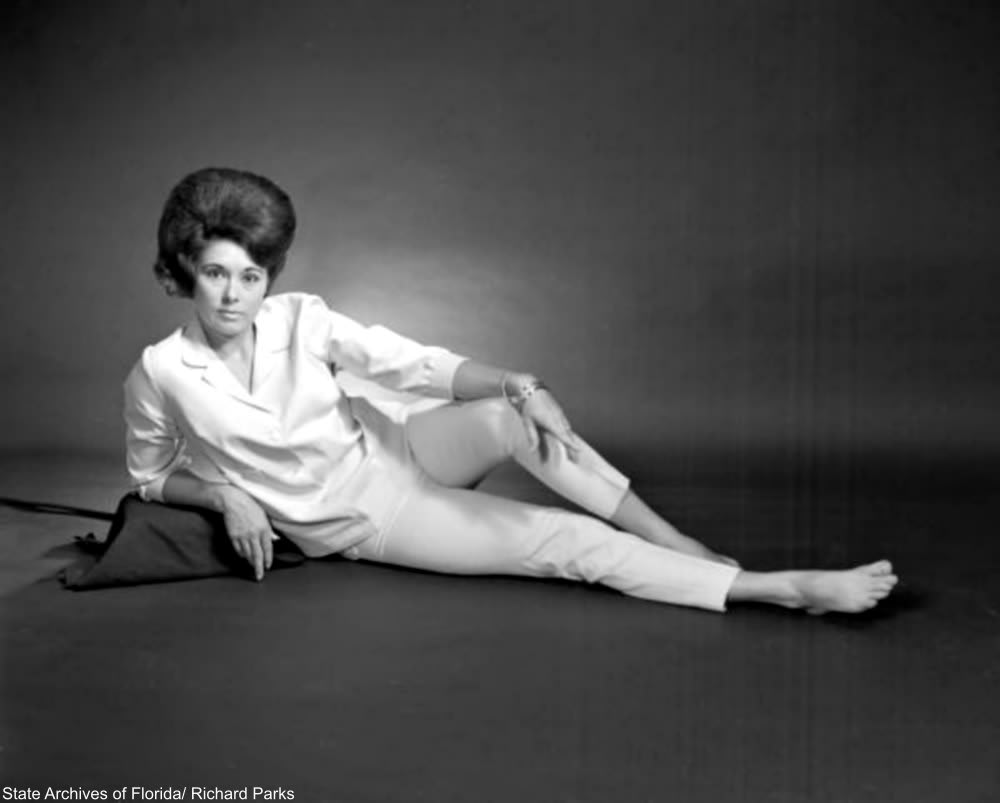 1966, Florida. Via/ State Archives of Florida 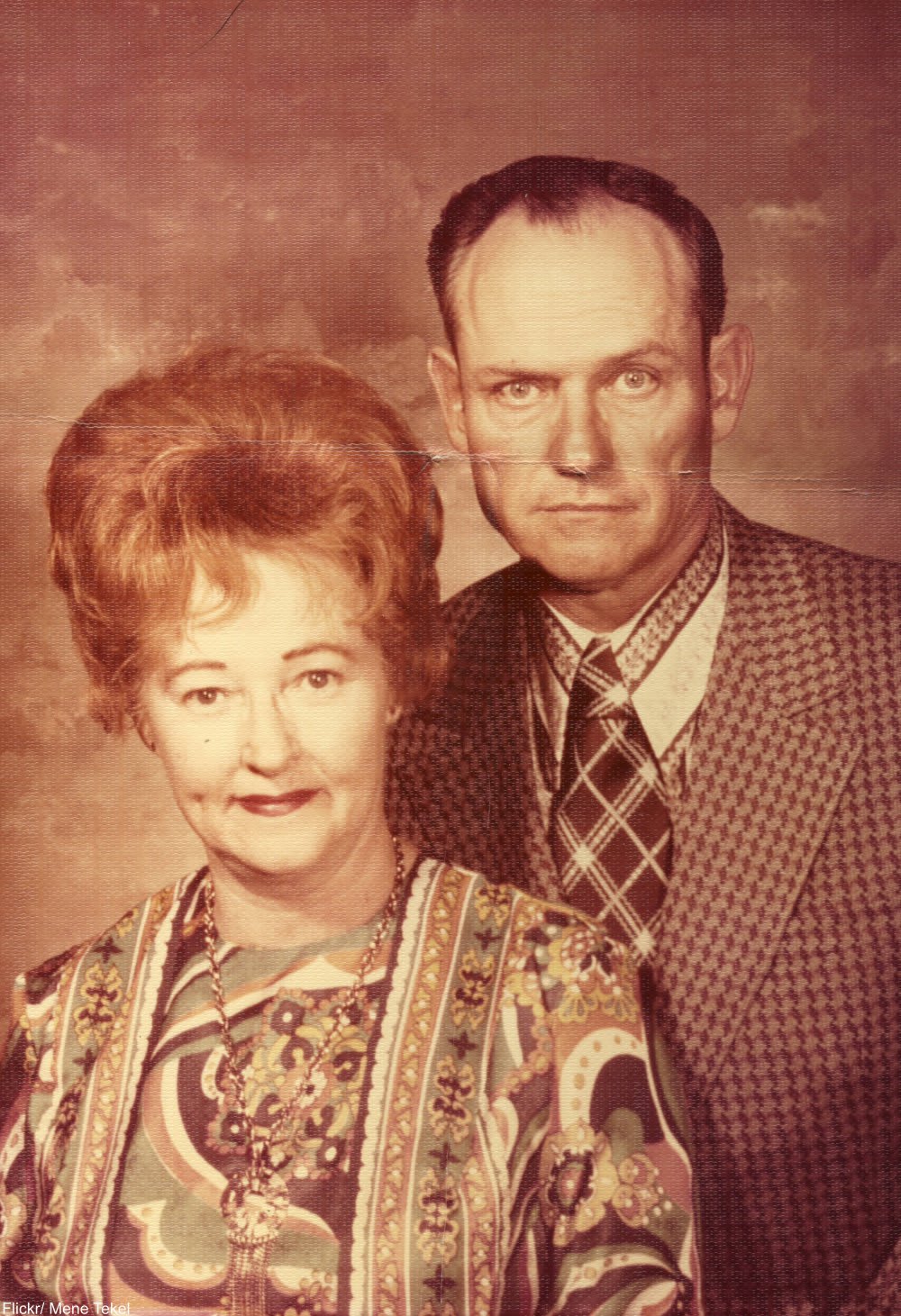 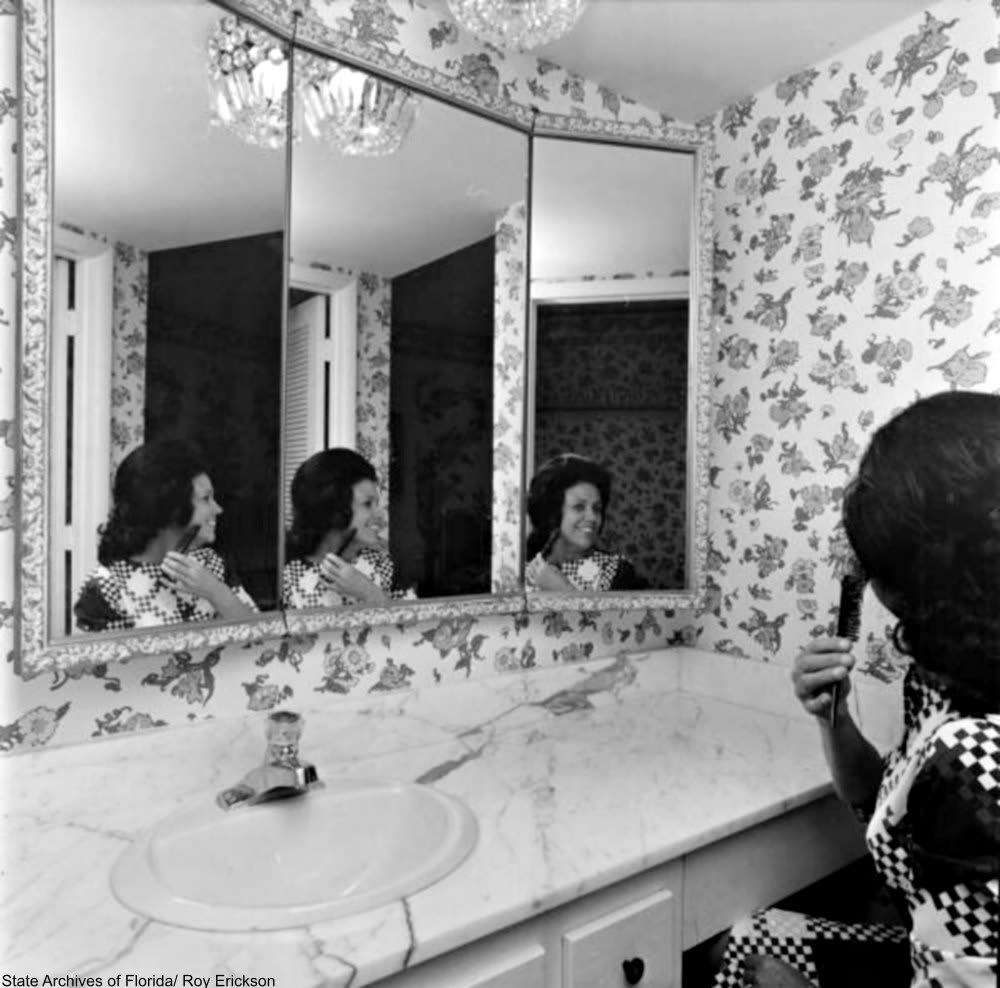 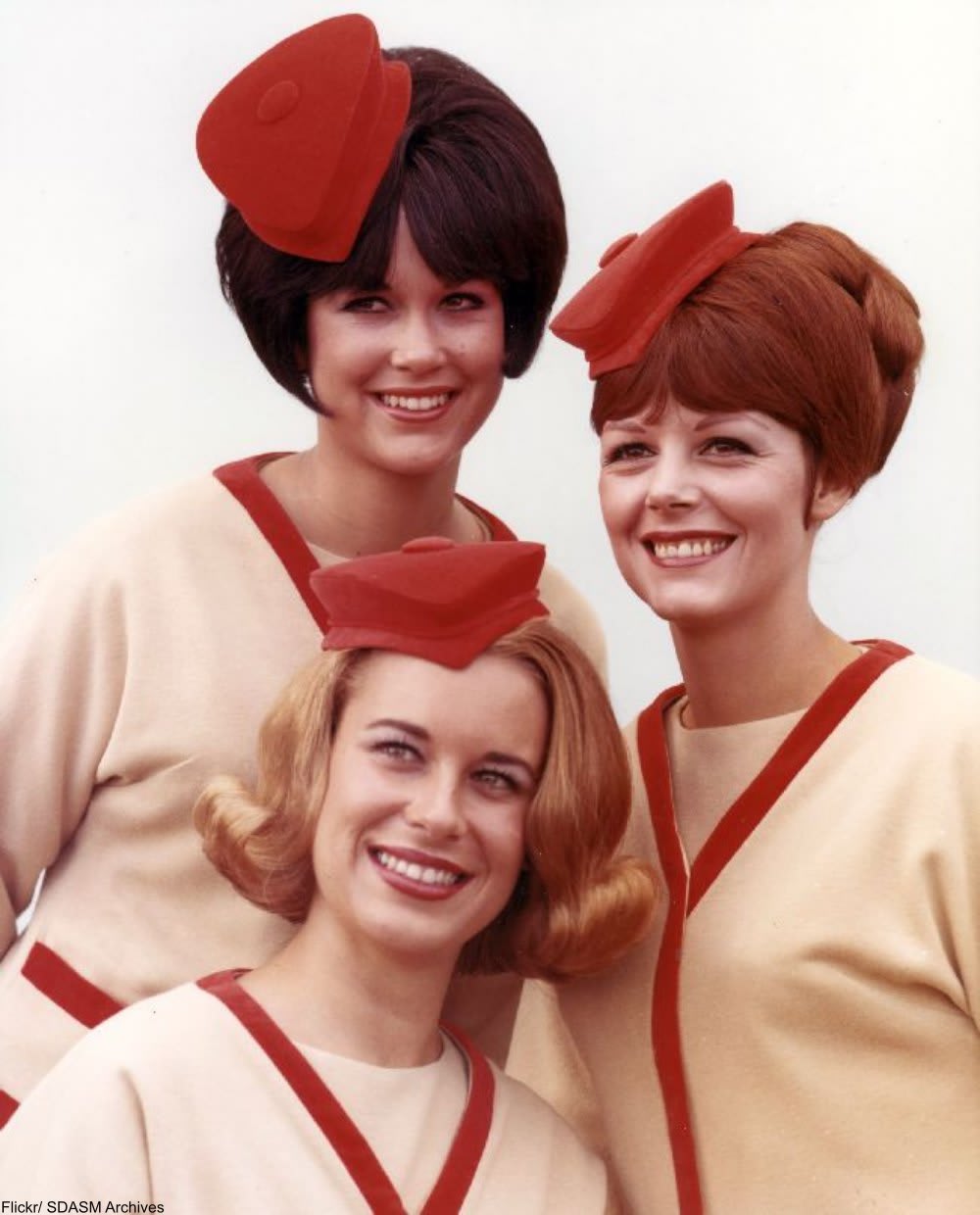 Pacific Southwest Airlines flight attendants in the 1960s. Via/ Flickr 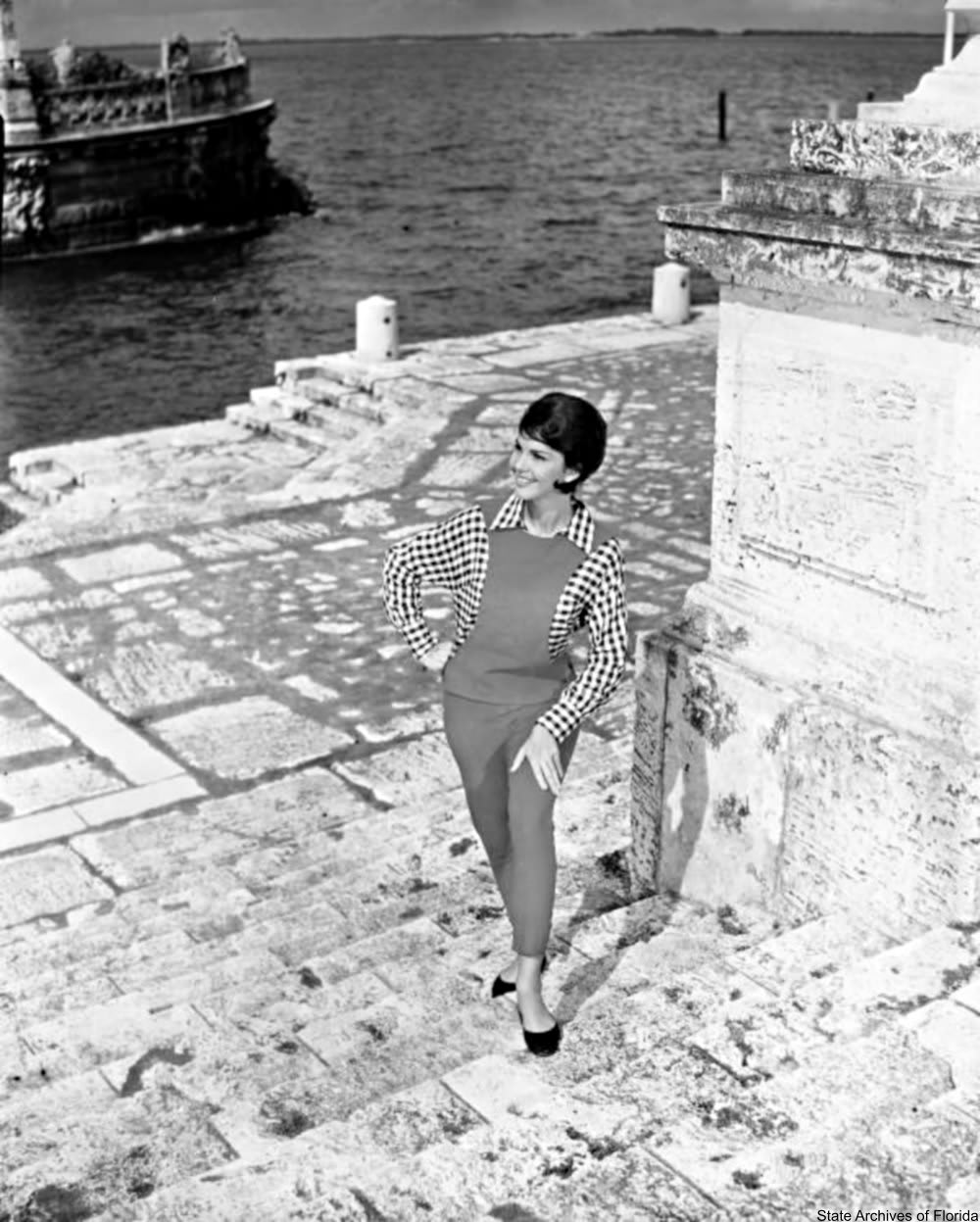 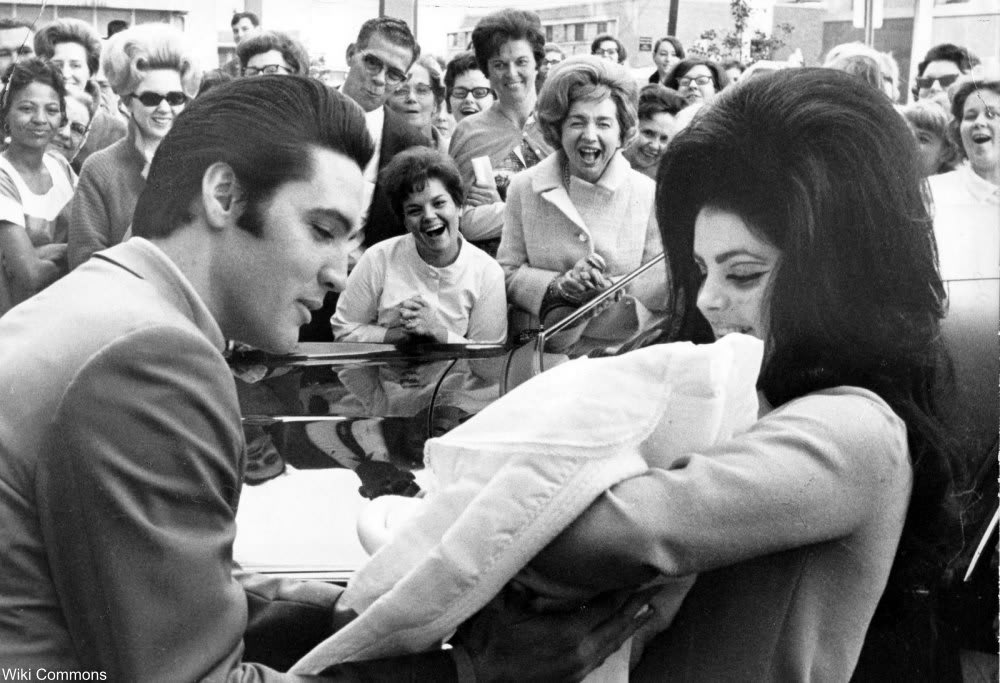 Elvis may have been the King of Rock & Roll, but Priscilla was the Queen of Volume. Via/ Wiki Commons 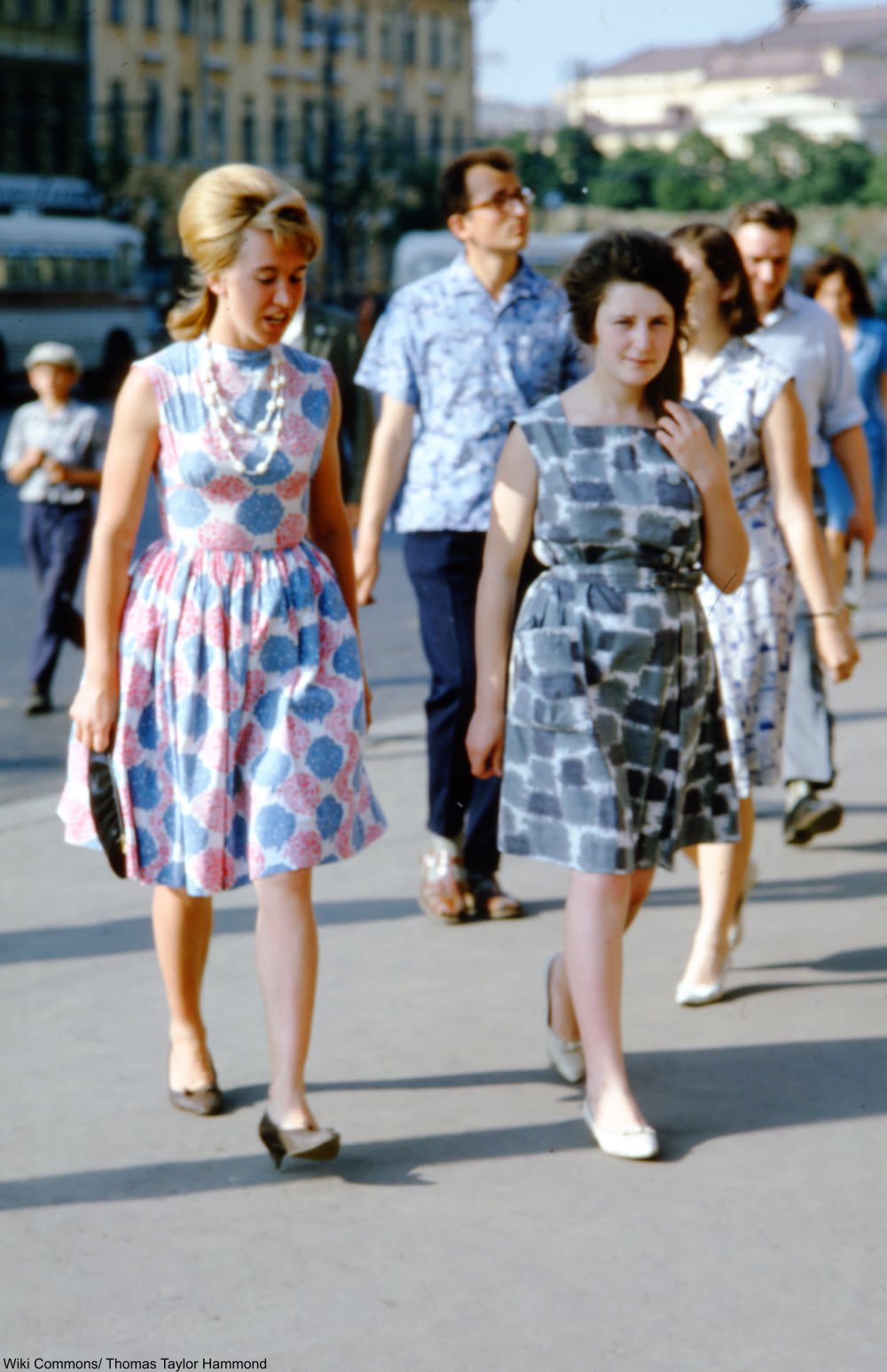 Click the “Next Page” button to see the rest of these incredible hairstyles!