The smell of baking bread, the feeling of grass under bare feet, a particular Christmas carol- these kinds of events can be powerful triggers for nostalgia and memory. But, new information about how we process information has led some scientists to suspect that our earliest memories might not always be correct. There are multiple reasons why this could be, but some important ones have to do with how we absorb information and store memories as children. 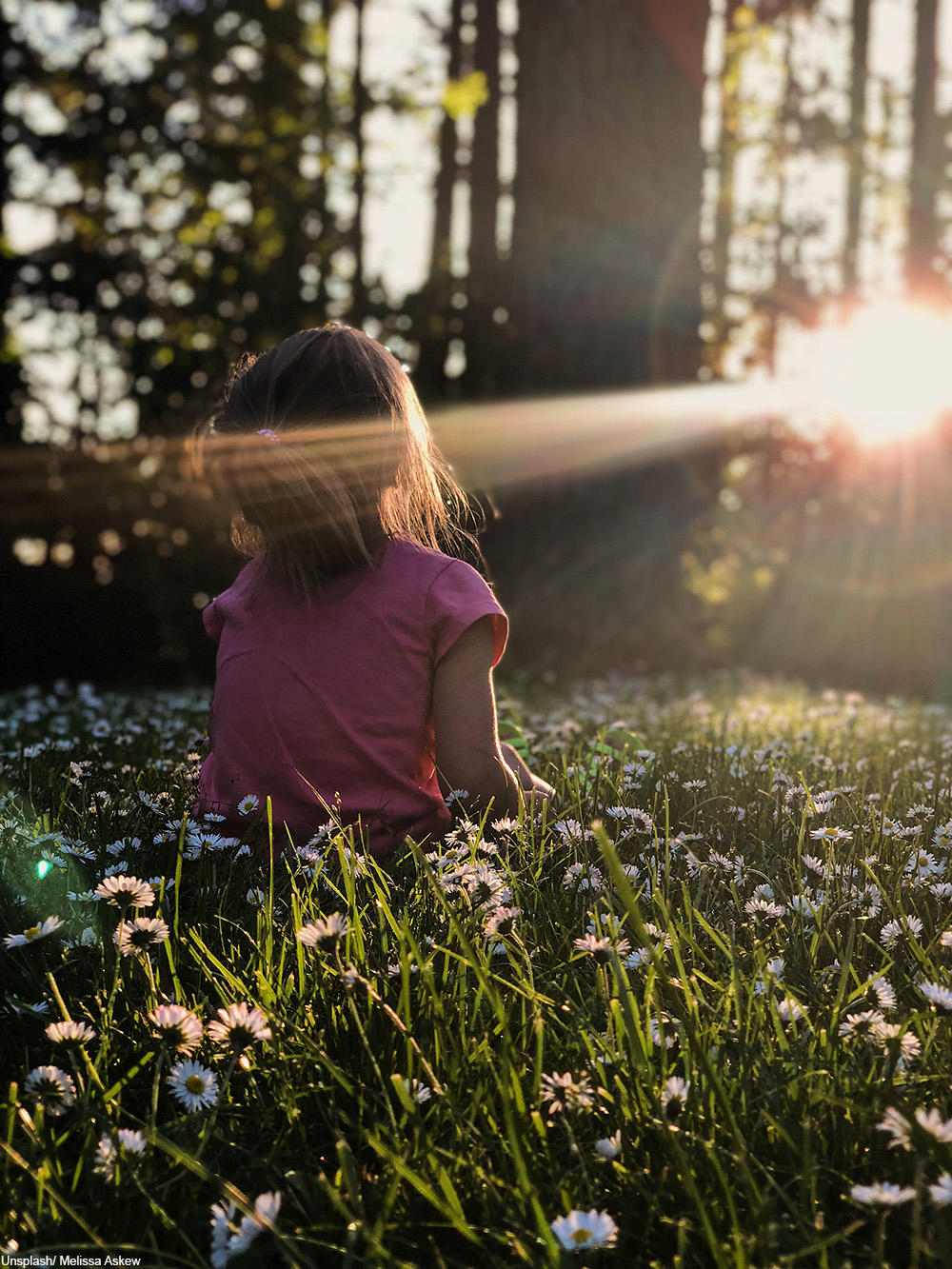 Most of us have at least one early photograph of ourselves as babies or toddlers. Inevitably we’re either being held or doing something extremely cute. Most of us will have looked at that photo many times, maybe even with our parents present to give us more context as to what was going on in the scene. Events like these reinforce what’s happening in the image- whether or not we have genuine memories of the day the photo was taken.

Experts in autobiographical memory say that for most of us, our brains don’t begin forming lasting memories until after age 2. Before that time memories are frequently replaced in the infant brain. The brains of young children aren’t good at remembering things yet. 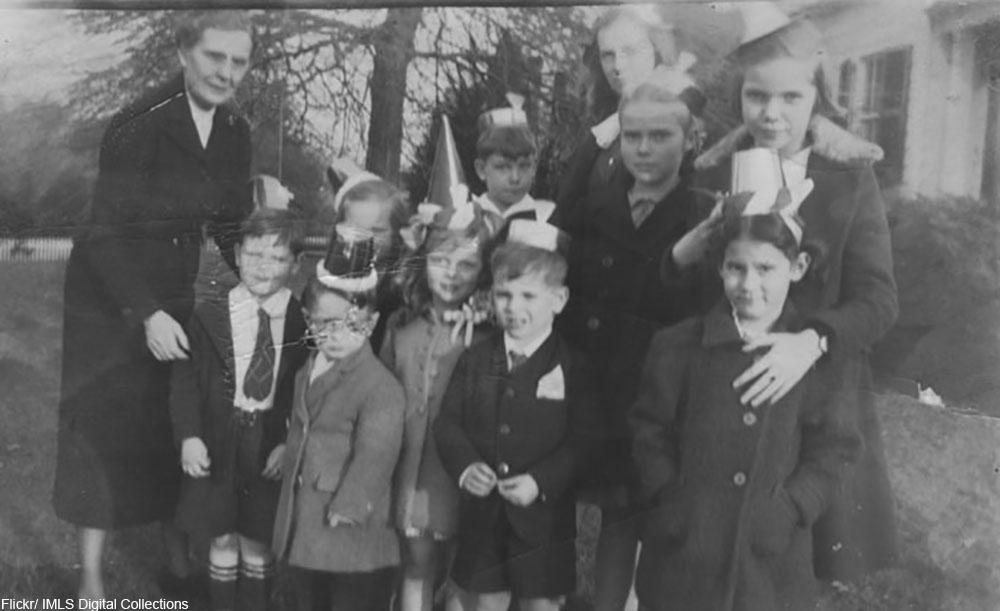 Most infants also don’t have the need to remember things at that early stage of life – there is no attachment to precious memories at a young age and the process by which we learn, chiefly memory, is still in development stage. Simply put, most infants are still learning how to store and retrieve memories.

The lack of memory for most of us results in infantile amnesia, a term coined by Dr. Sigmund Freud in 1905, but which is still very much an active area of research even in this day and age. Infantile amnesia accounts for why most adults don’t have many clear memories of their early childhood years.

A variety of factors can effect how or when we make our first memories, including childhood trauma, neglect, and/or genetic mutations. 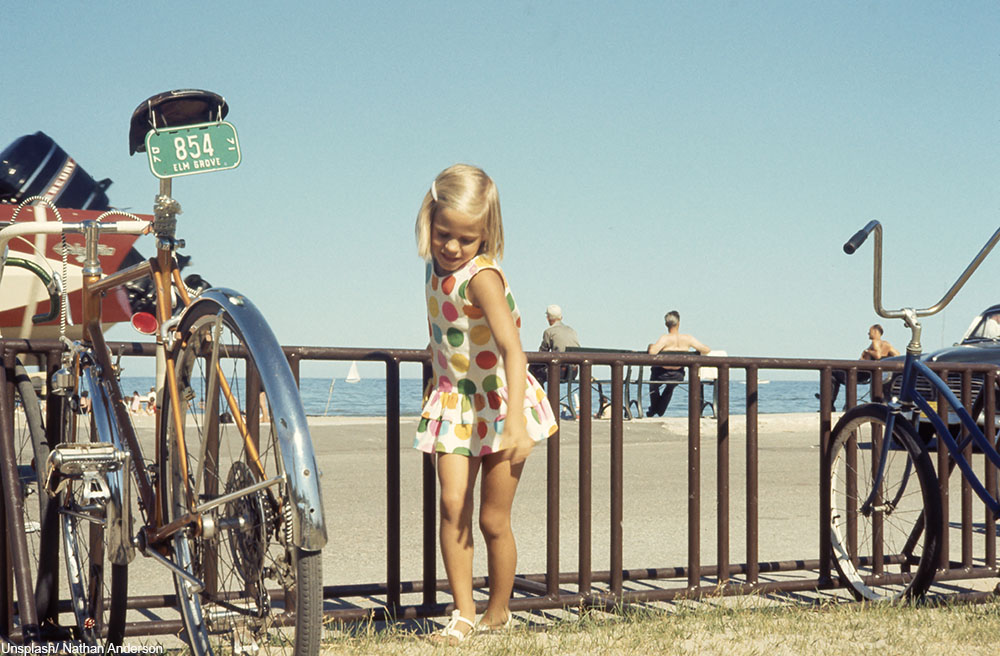 Scientists estimate that 4 out of 10 adults have some kind of falsified first memory. In studies researchers found that many adults recalled events from before 2-years-old, a time before the “probable” age of forming strong memories. It can’t be proven that these memories are false, but it’s a theory that many scientists are working with. All this means that you could have a “memory” of something early on which maybe isn’t a first memory, but a slightly more recent memory gained from family stories and photo albums.

The opposite can also be true for people with hyperthymesia, a rare condition which makes autobiographical memories (from even a young age) unforgettable. Adults with hyperthymesia do not perform better on standard memory tests, so they don’t have overall better memory than the rest of us. But, they do have the ability from a young age to form and retain correct and meaningful memories which they can then easily recount in adulthood. 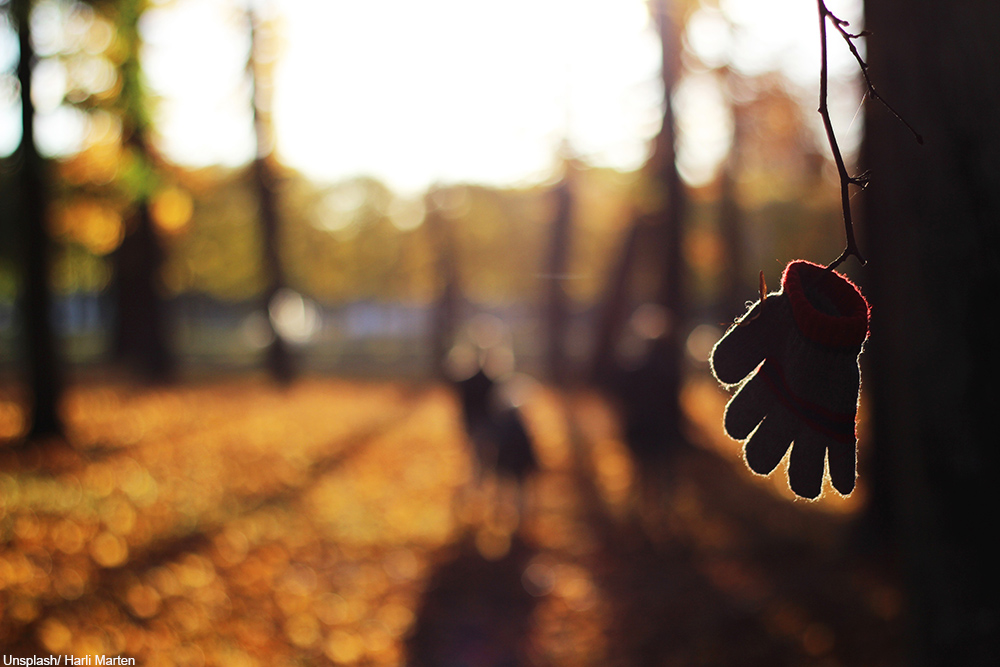 Whether you have reason to doubt if your first memory is “real” or not, there is significant value in having a family who shared their memories of your childhood with you. Collective memory is very real and in this case can be a sign of a happy family with happy memories!

Inside the White House double birthday party for JFK's children: Click “Next Page” below!