10 Baffling Photos That Can’t Be Explained

Nowadays, almost anything can be altered or photoshopped, which makes it hard to believe any outrageous claims about ghosts or other paranormal activities. These old photographs, however, are less likely to be staged, as the technology wasn’t around to alter the photo in any way. We’re not saying we believe in the paranormal… but these photos make a compelling argument! Go ahead and see some of the most baffling photos in the list below!

This picture was taken in 1919 at the funeral of one Freddy Jackson. If you look closely, you can see the faint shadow of a man standing behind the last row of soldiers. Many in the squadron recognize the face as that of Freddy Jackson. 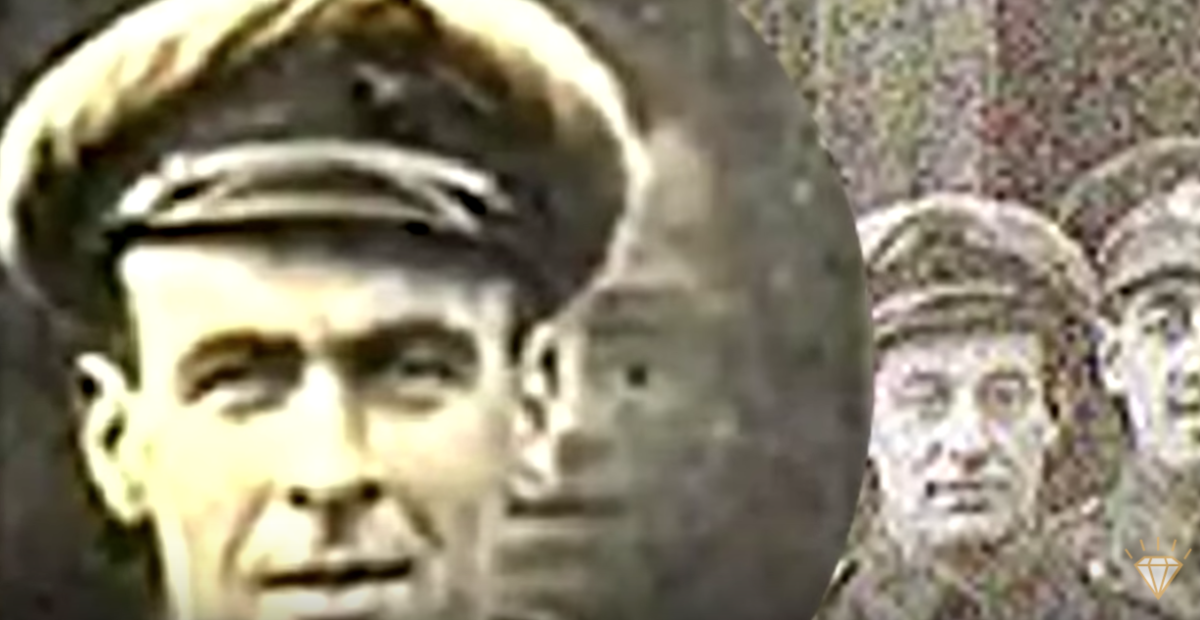 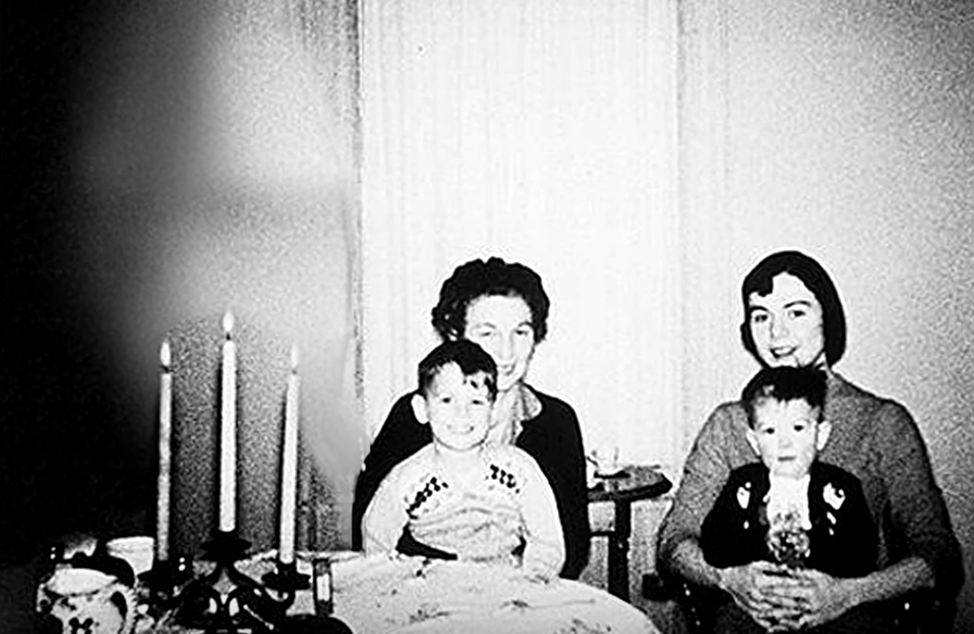 The Copper family had just moved into their new house when this photo was taken. Everything seemed normal… until the film was developed. A strange thing appeared in the top lefthand corner. The longer they studied it, the more they realized the object was actuall a body hanging upside down from the ceiling. Creepy! 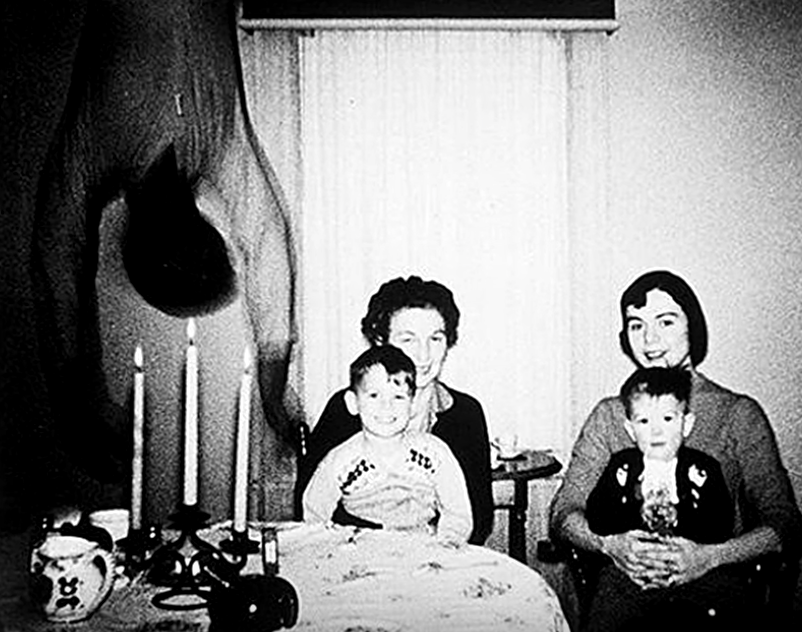 During the assassination of JFK, there are several photos featuring an older woman in a babushka. Unlike everyone else around her who took cover and ran away when they heard gunshots, the woman stood in place and was taking photos of the scene in front of her. The FBI tried locating her several times, but no one ever found her. 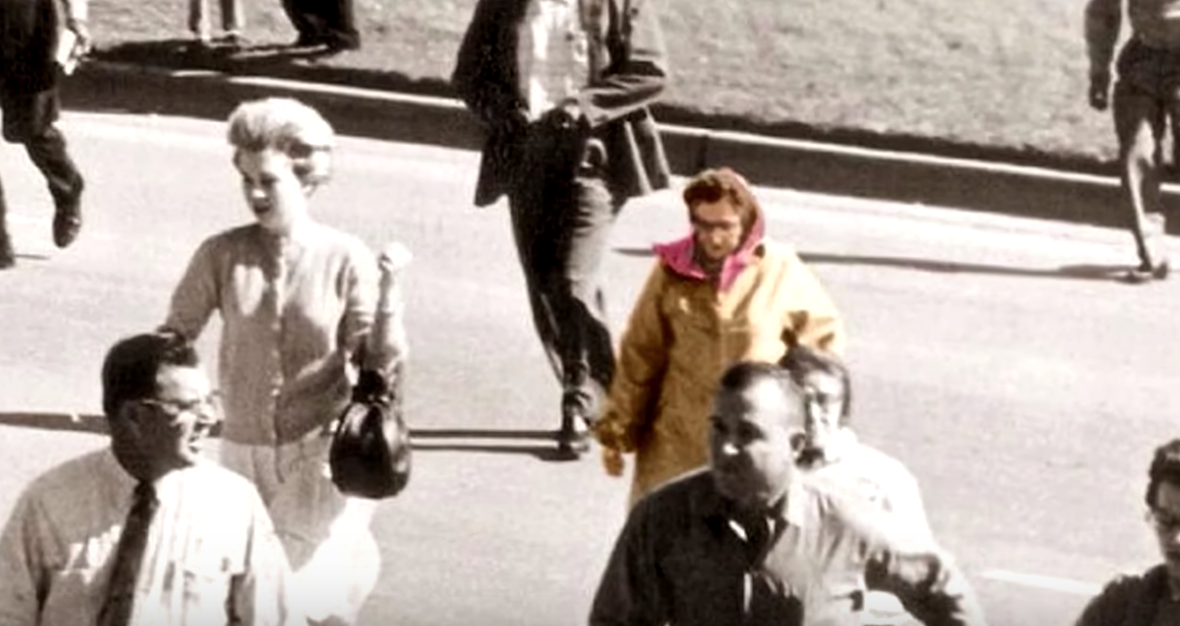 In 1945, two men died aboard the S.S. Waterton. The crew claimed to have seen their faces in the water, seemingly following the boat around for the duration of its time at sea. The capitan even snapped the photo below, which does appear to have faces coming out of the water. 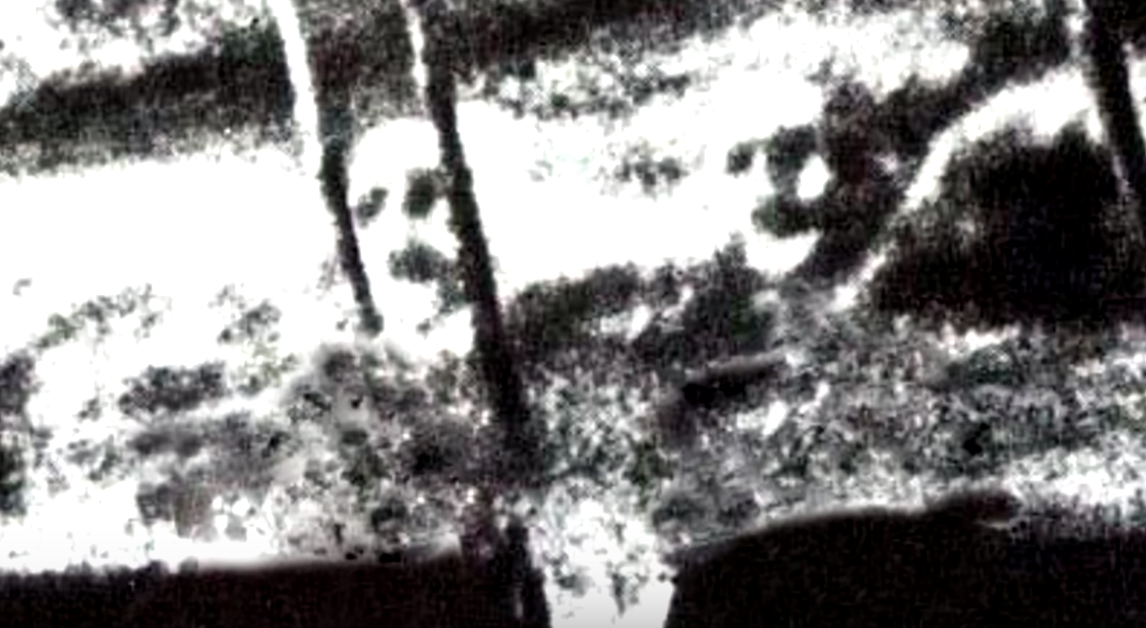 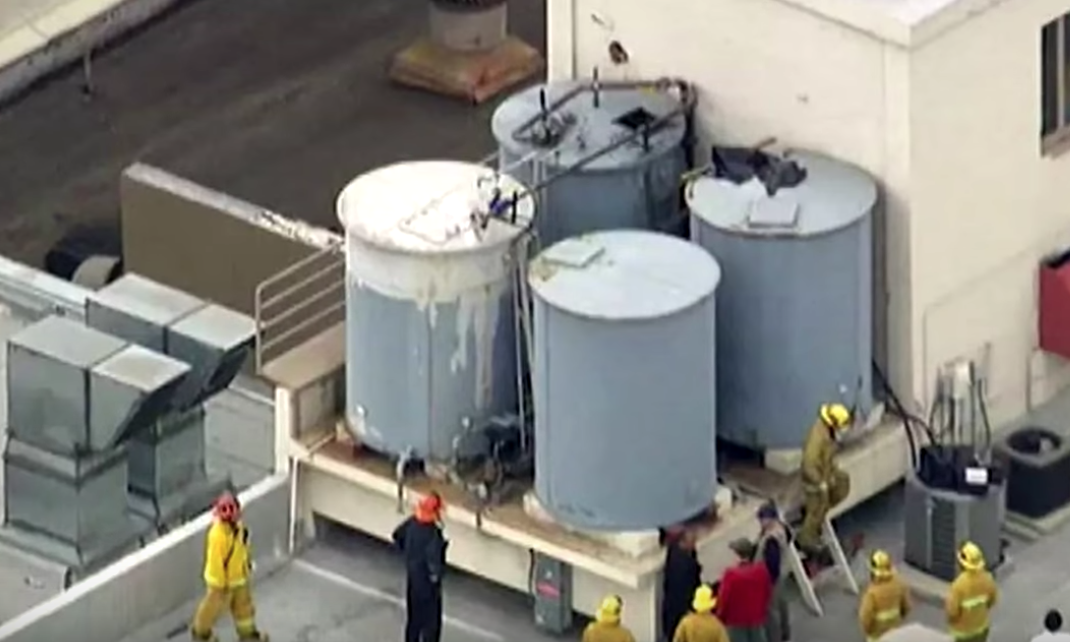 Elisa Lam was found tragically dead in a water tank of a large hotel. She didn’t have any trace of drugs or alcohol in her system, no injuries, and no apparent way how she even ended up on the locked roof and heavily secured tank. As if that weren’t mysterious enough, there is elevator footage from the night before she was found where Elisa was acting very strange, paranoid and moving jerkily and unnaturally. 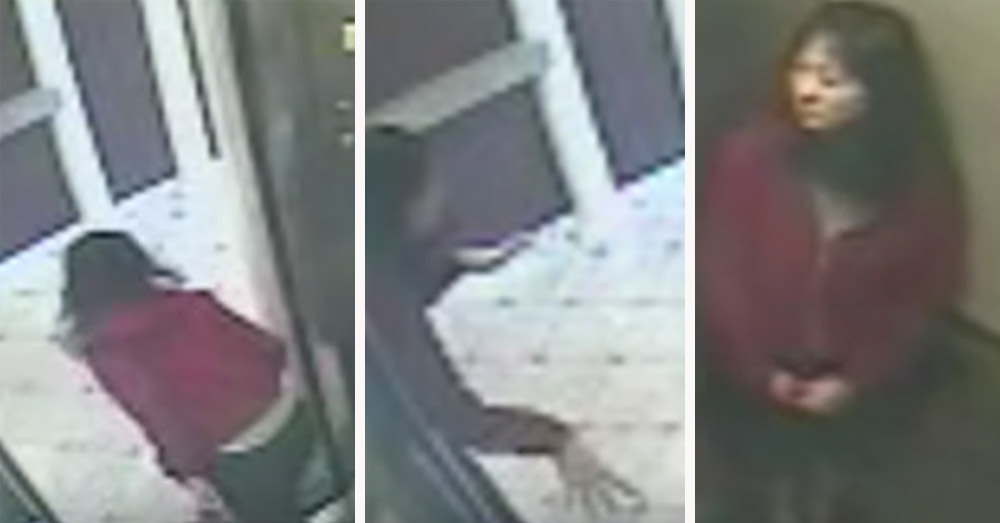