After 64 years of marriage, most couples would believe that they know nearly everything about each other. Certainly you probably know all of the professions they had held, barring of course some minor summer job that someone forgot to mention. Even when someone is involved in something clandestine, there are usually a few clues. But, for one UK woman living in Trowbridge, her husband’s writings (which she found after his death) revealed to her that he had actually been a spy for decades and she had never known. 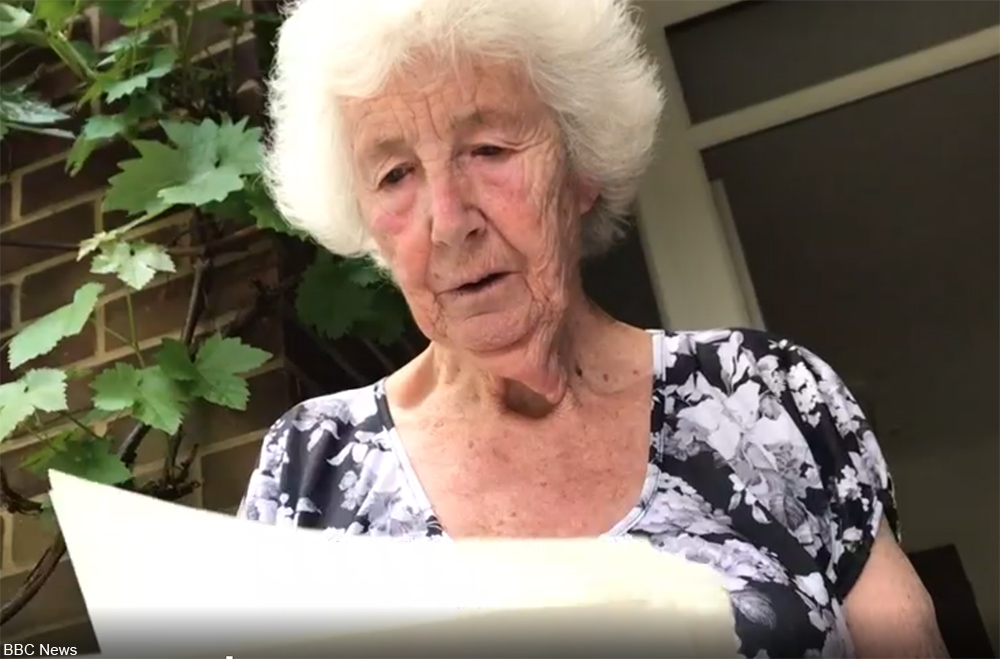 Audrey Phillips married her sweetheart, Glyn, in 1951, only 6 years after the end of World War II. Secret programs through MI5 and other government organizations were still very much active at that time. The Cold War didn’t help matters much and many extensive spy programs were going at nearly the same steam as they had during the war. Glyn had been recruited to the Operation X-X program, a play on the words “double cross.” 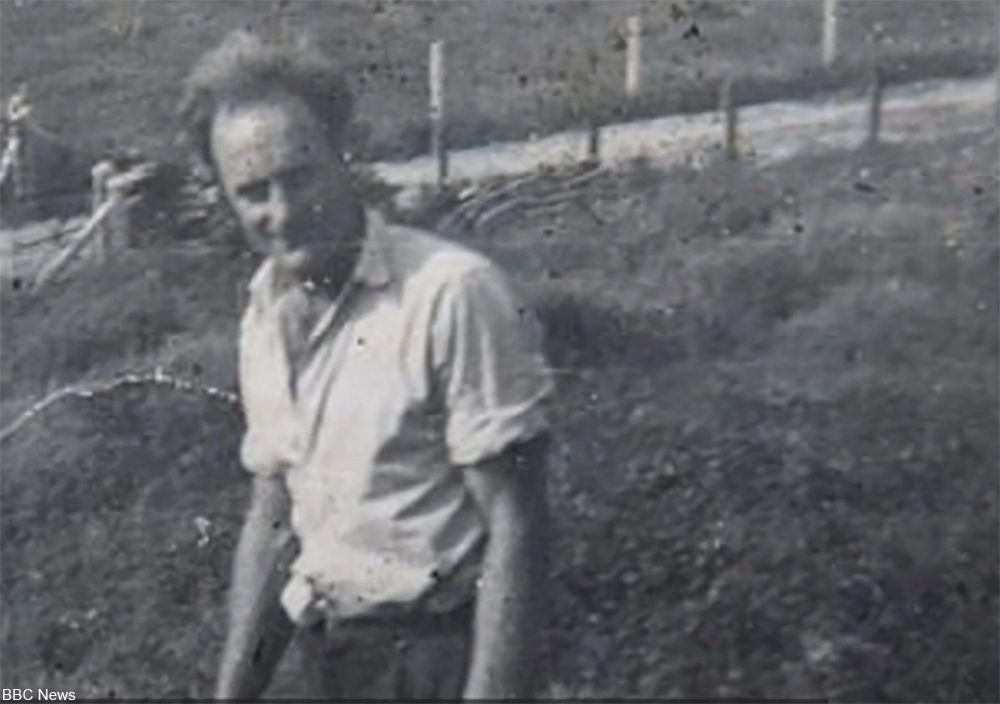 The program was begun at the start of WWII and Glyn was chosen for his photographic memory, having been taken out of school for the purpose. Later his identity included being an engineer, which is what Audrey had known him as. In reality he was also working on intelligence gathering for the British government. 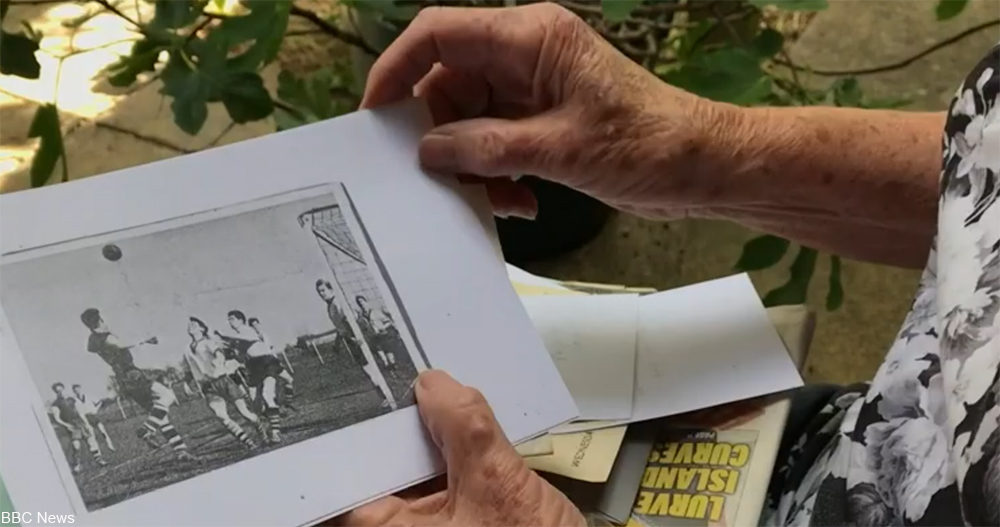 Audrey found her husband’s writings after he passed away from Parkinson’s Disease in 2015, including accounts of his spy work and of his courtship with her. She was flabbergasted and recalled that she had a feeling of “stomach churning” upon finding out what her husband had really been up to. 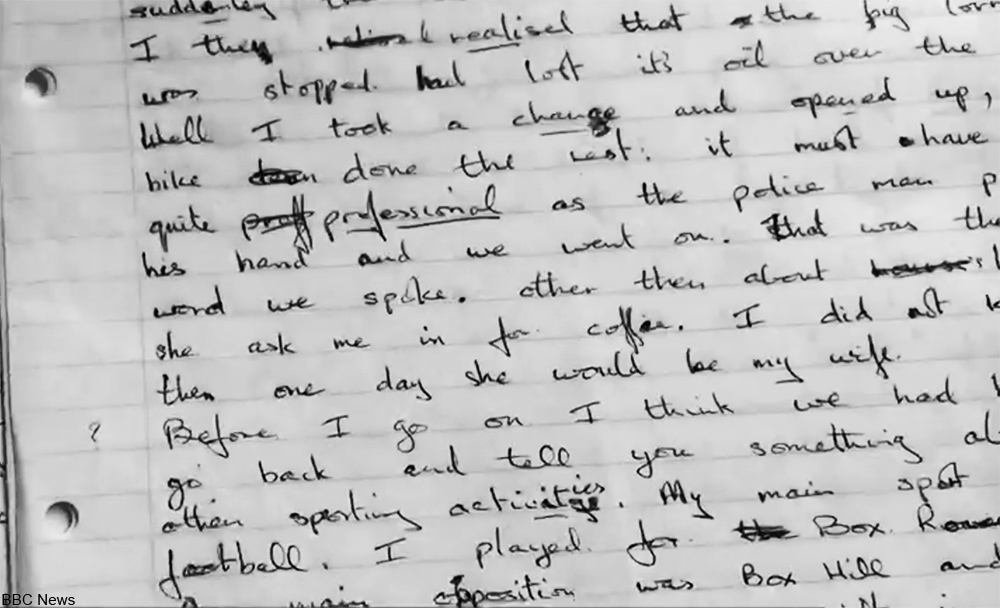 Audrey for years was a home economics teacher and after she processed Glyn’s writings she compiled them into into a book, released in May of 2019 and titled Operation XX and Me: Did I Have a Choice?. In the short book, his writings outline how he was recruited at a young age for the program, which focused on giving misinformation to captured German soldiers that they would then spread to their superiors upon re-entry into the Wehrmacht. Operation X-X played a large role in the misleading information that allowed the exact Allied landing locations on D-Day to remain secret from the Germans until the attack. Glyn worked for MI5 from 1944 into the 1960s. 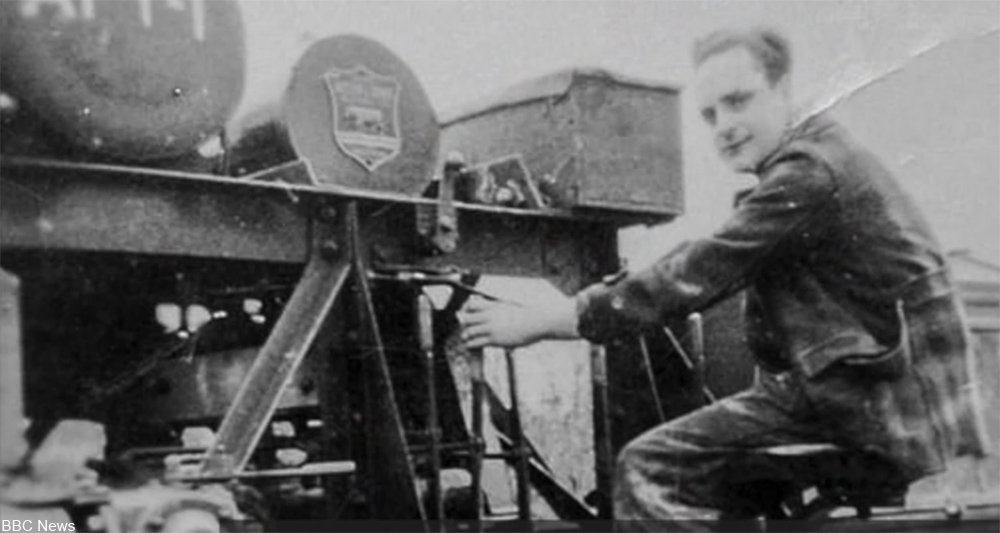 In his writings, Glyn outlined time frames when he did operations in other towns into the 1960s after he was married to Audrey- a feat he would have had to work hard to hide from his wife. We can only imagine how this must have felt for her – probably sad and betrayed, but also proud that your loved one did so much for their country. Have a look at Audrey and Glyn’s unique story in the video below.