You Can Now Camp in the Historic Churches of England

Across the U.K. there are hundreds of historic churches that are looked after by the charity, Churches Conservation Trust. This entity has the charge of maintaining and promoting the churches, many of which date back to the Middle Ages. The trust also has to help the churches to produce an income, something which can be a bit tricky. The solution so far has been to book people for overnight stays in the churches, candles and camping furniture provided. 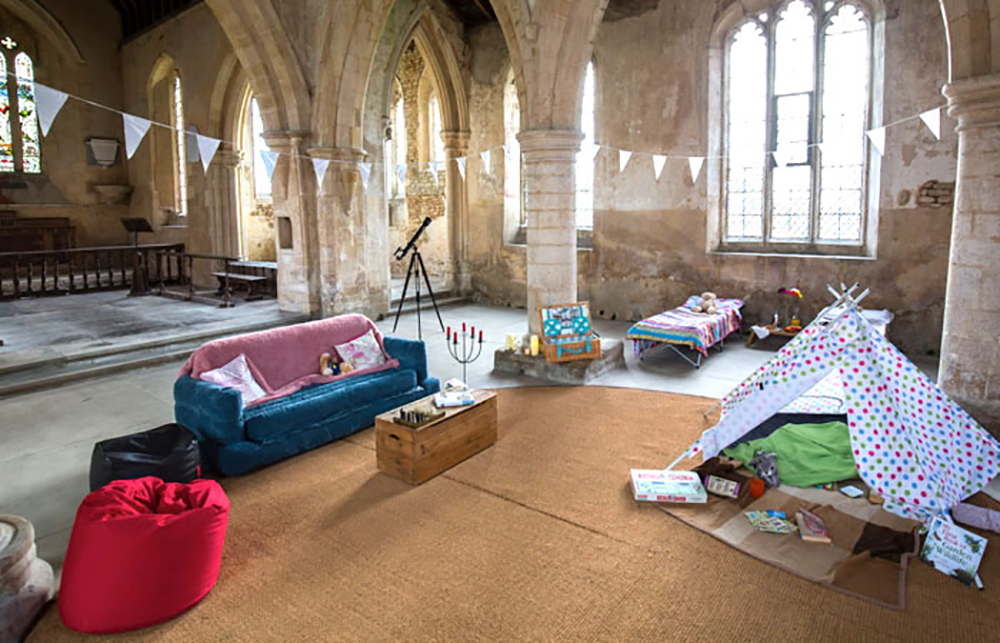 All Saints church at Aldwincle. Via/ Churches Conservation Trust

There was an idea to convert the churches to make something like an Air BnB, but that would have been too costly and not in keeping with the spirit of public churches. The solution decided on by the trust was to rent out the church, and provide the furniture, for overnight guests. In the morning the items are moved out and people are free to visit the churches like normal during the day again.

‘Champing’ might sound like the sort of party where money-rich students quaff sparkling wine, but camping-in-a-church is actually the brainwave of The Churches Conservation Trust, custodian of 350 English churches still consecrated but no longer used for regular services. This year, it is opening up more of them to the public than ever – 12 in total – to give people the opportunity to spend a night in a beautiful ancient building anywhere from Somerset to Shropshire, up to Cumbria and even Orkney. #champing #glamping #church

The idea has proved a popular one and the term “church camping” has been affectionately shortened to “champing” by members of the public, a term which has now been embraced by the trust. The program to allow campers inside the churches has been going strong since 2014 when the first test site was at the All Saints church in Aldwincle, Northamptonshire.

Since then the trust has expanded the selection of churches for a total of 19. The season is currently March 30th to September 29th, which makes sense if you think about how enormous the heating bill for a medieval church would add up to!


These are churches which otherwise would have a very hard time bringing in money. The small towns can no longer support a vicar and chapel and so the churches would otherwise sit empty save for the odd history buff come for a look around.

So, what is the cost? The price varies based on the number of people, location, and time of year. But, a booking at St. Peters’ Church in Sandwick, Orkney (Scotland), for 4 adults for two nights in September of 2019 costs £392.00 (that’s about $474.80 US). That comes to less than $60 per person per night, which isn’t too bad when you consider the surroundings you’ll be sleeping in- a historic church from 1836. 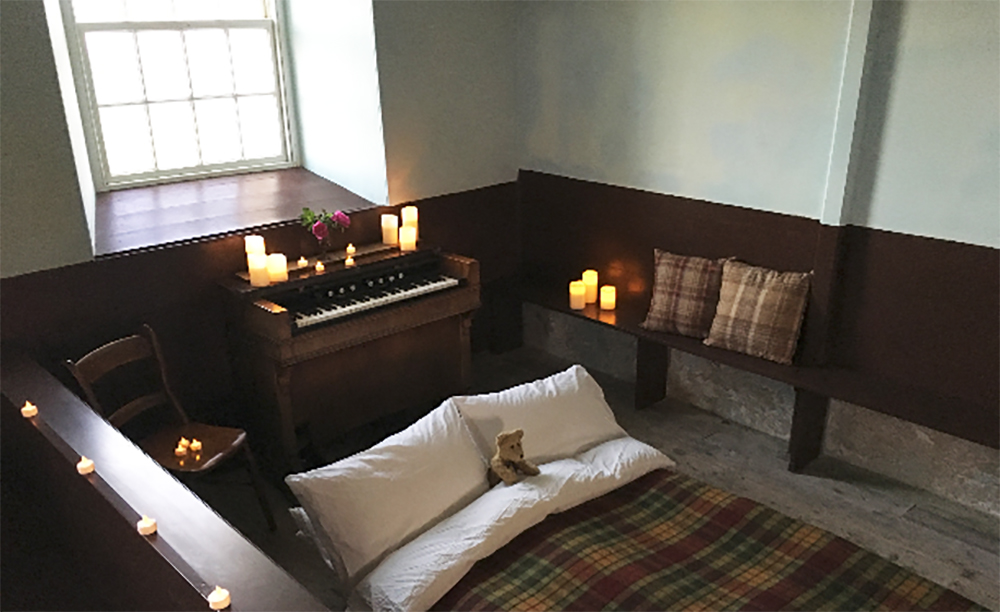 Watch the video below to hear Peter Aiers (of the Churches Conservation Trust) discussing the idea behind letting people camp inside churches.