Train Hopping During the Great Depression

It wasn’t just men who hopped freighters back in the 1930s either. Families looking to relocate or who followed crops for migrant farm work were seen to ride the rails, women and children included. Even sadder were the kids who had either runaway from home or who were orphaned and were jumping trains all by themselves.

But, there was also a sizable portion of train hoppers who loved the thrill of doing something illicit or the beauty of the scenery and the stars as seen from the top of a train car. These are experiences most folks would never get to have, but which, for a short time before World War II, were part of the American experience. 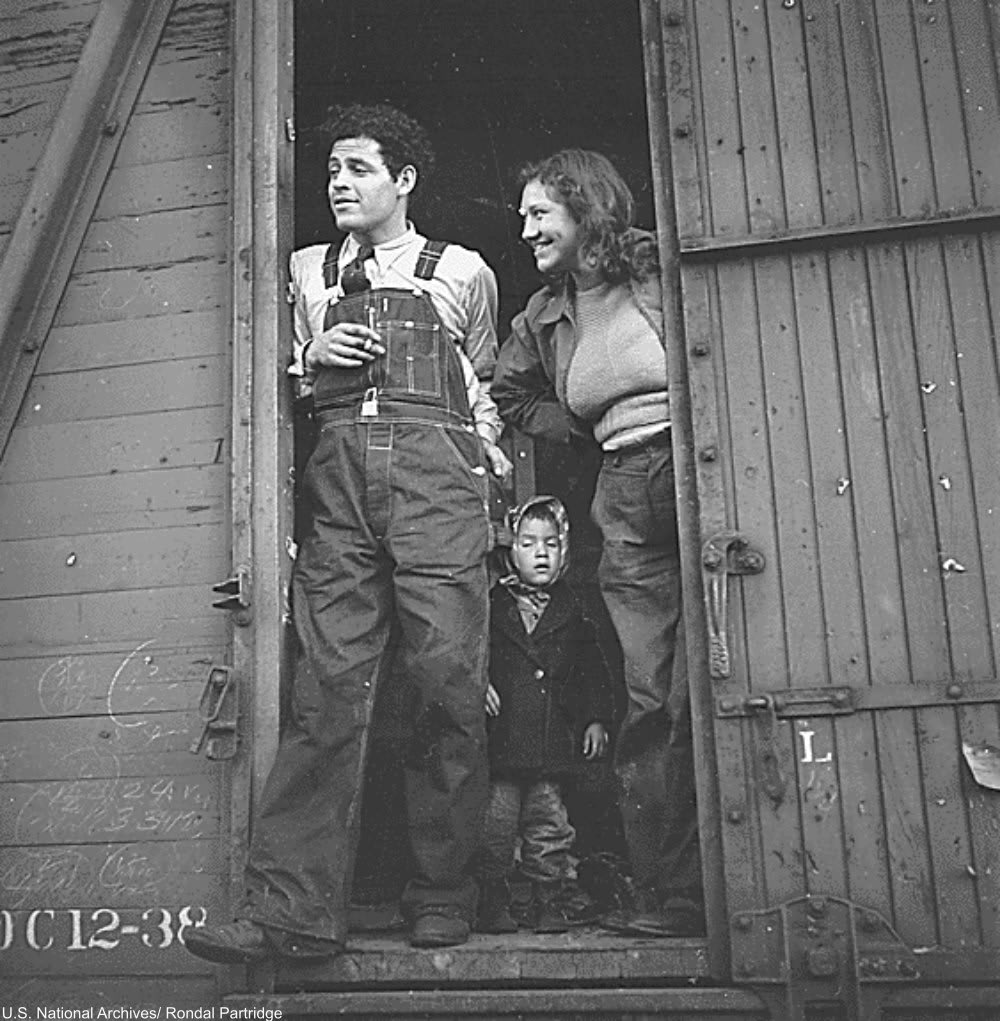 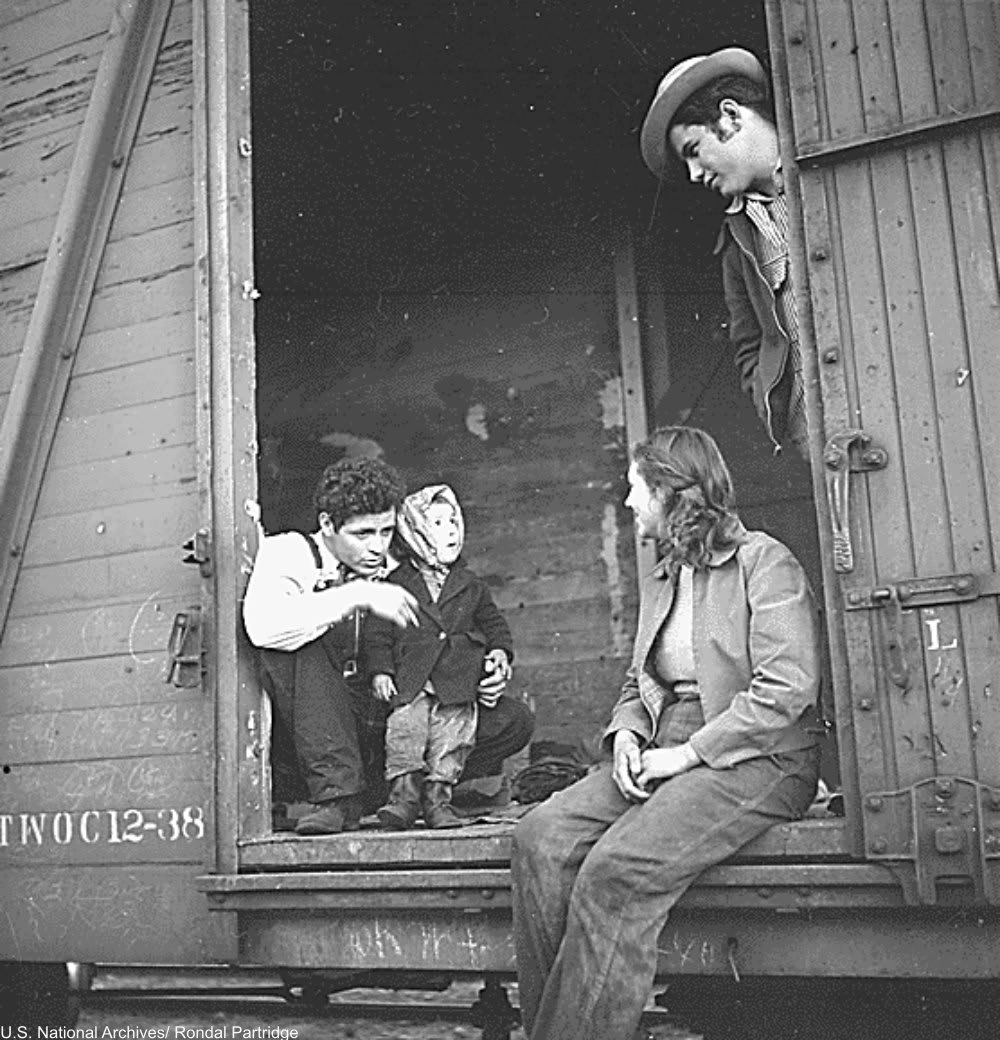 Family who rode the rails for migrant farm work, they followed cotton and beet crops, 1940. Via/ U.S. National Archives 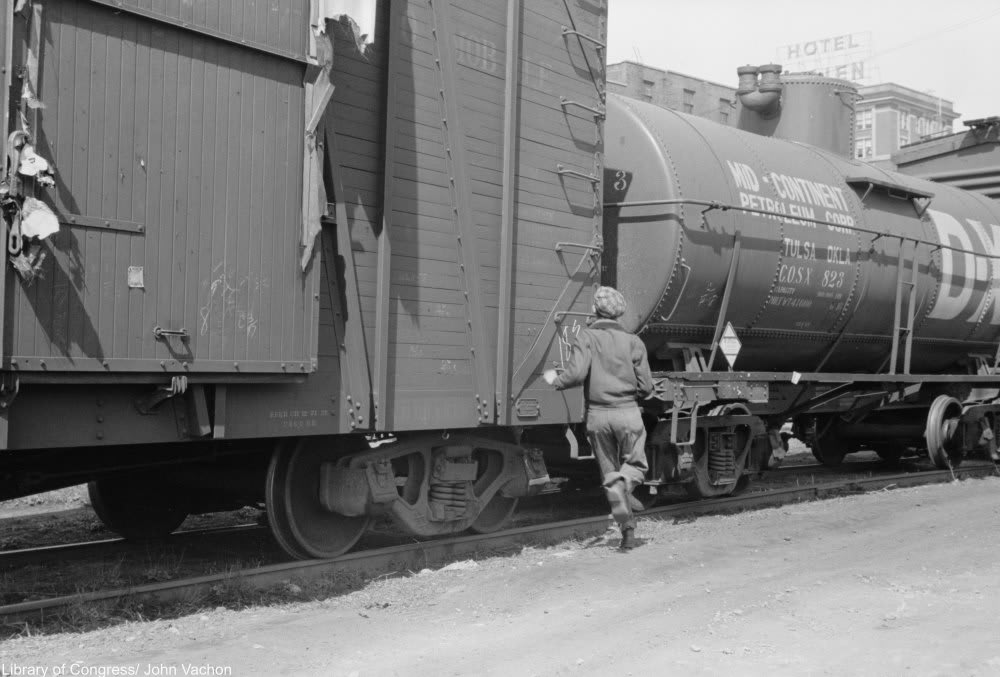 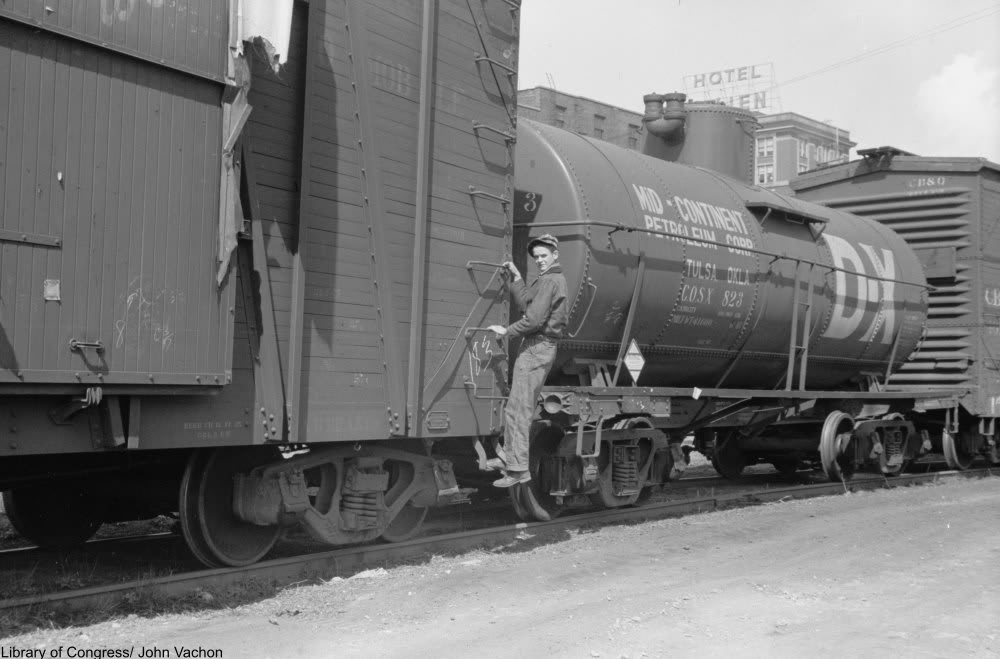 Boy riding the rails, 1940. Via/ Library of Congress 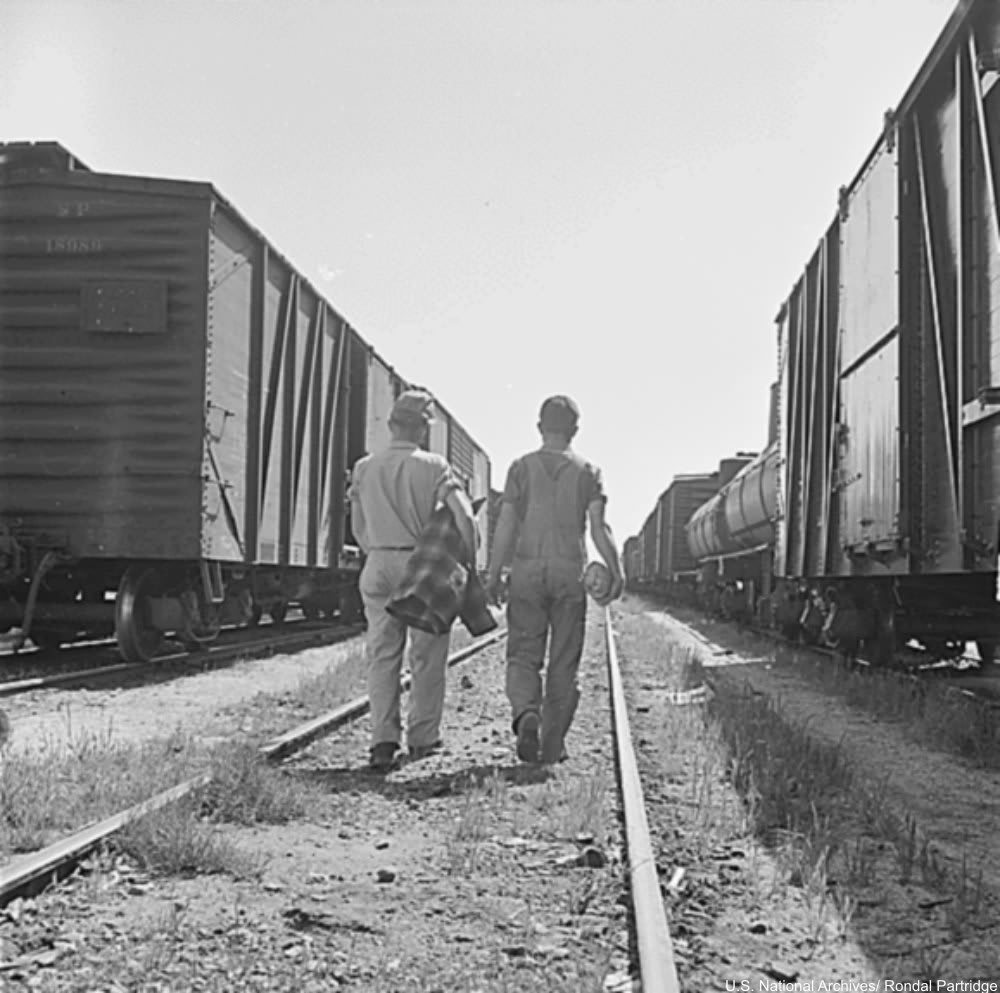 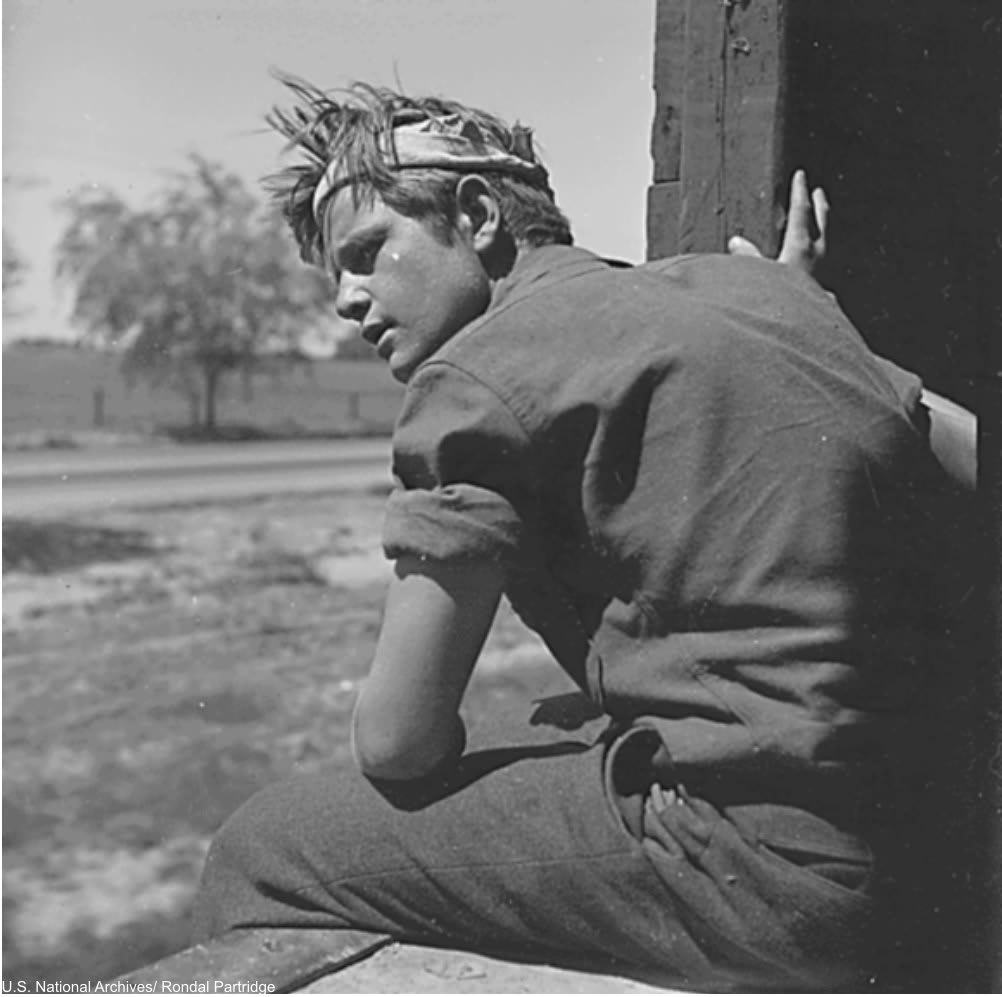 “Between Bakersfield and Fresno, California. On the Freights. Twenty years old and he has been hopping freight cars on the bum for two years.” 1940. Via/ U.S. National Archives 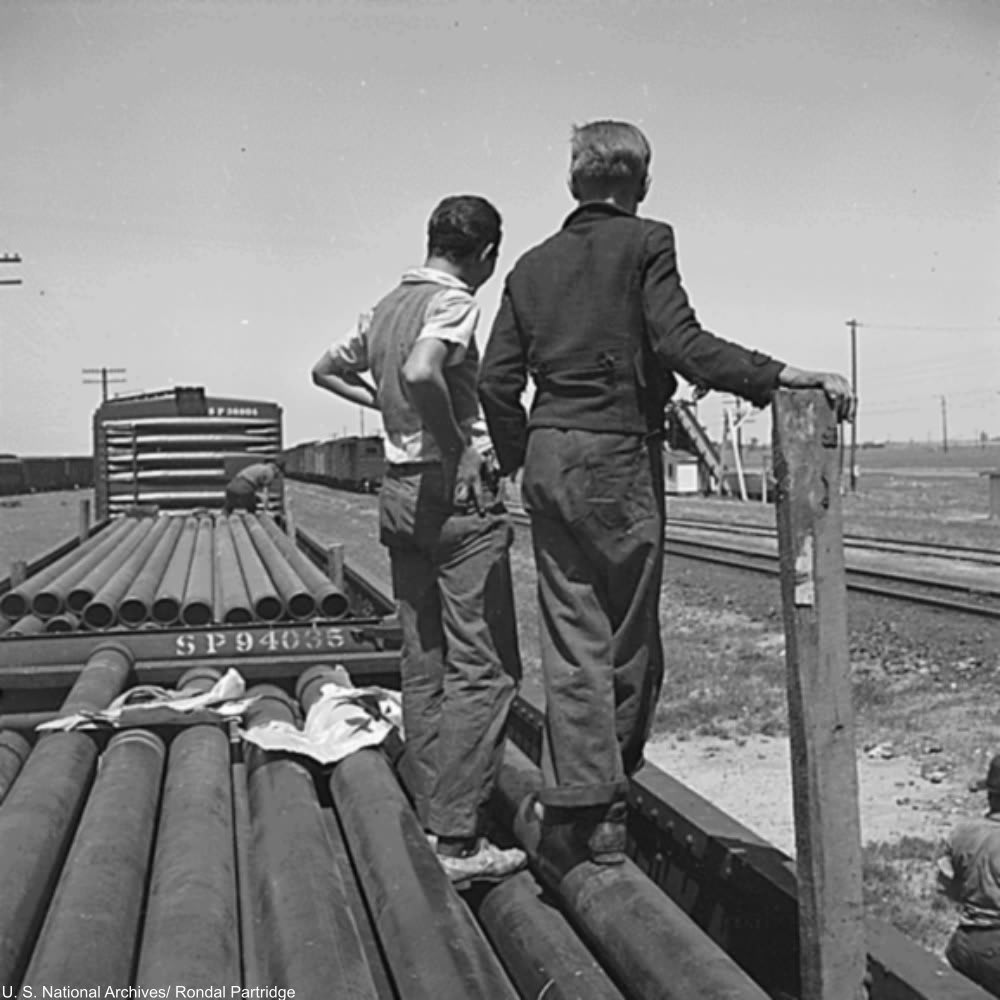 “San Joaquin Valley, California. On the Freights. Two youngsters aged fifteen and sixteen traveling in the company of an older hobo” 1940. Via/ U.S. National Archives 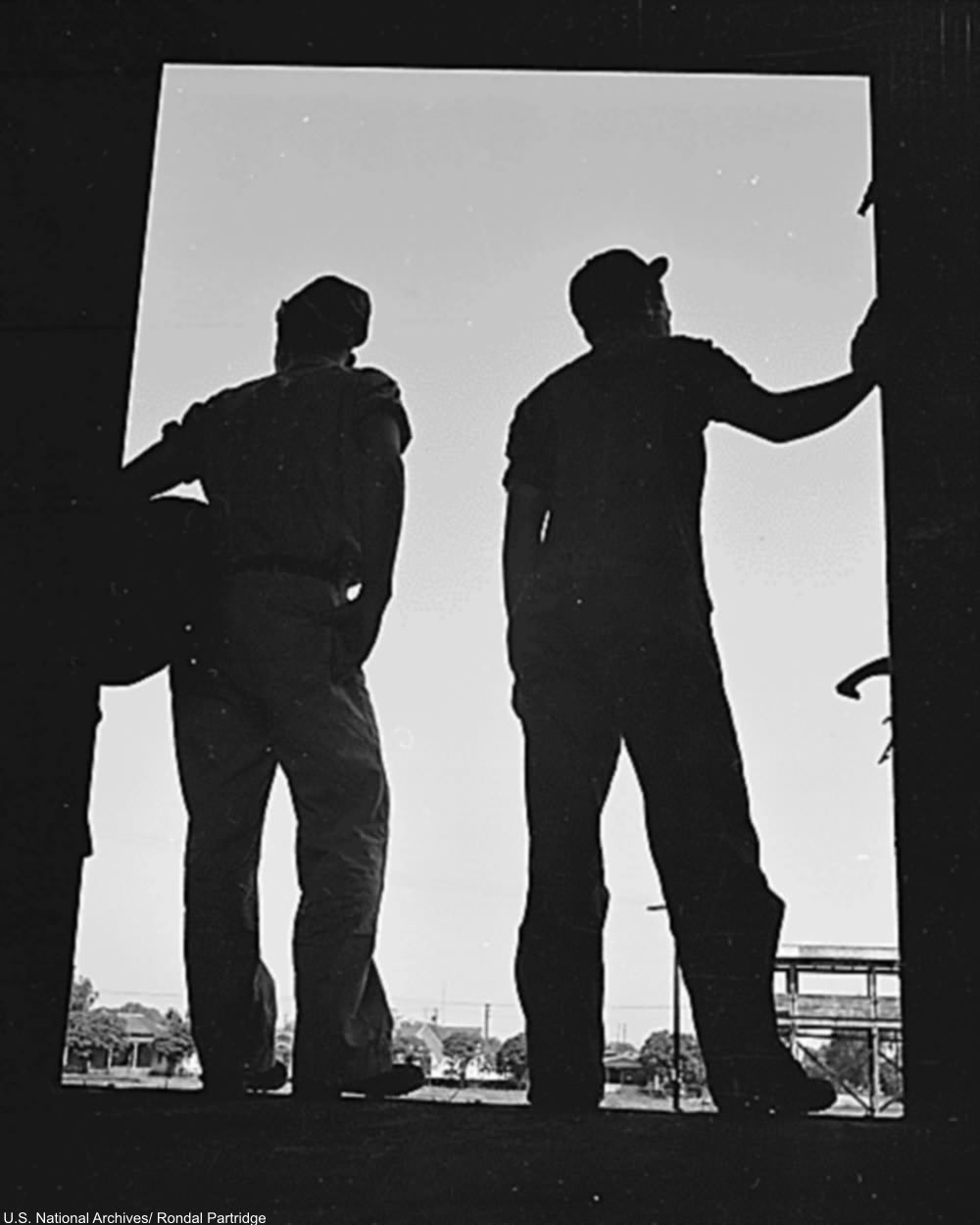 Van Gogh Painting Stolen in Overnight Raid on Museum: Click “Next Page” below!