Before Barbie, before Hot Wheels, even before the baby doll, the toys that children clamored for in historical times were quite a bit different to what we grew up with. Mass production was not yet common, and so many of these toys either had to be skillfully made at home or else they could cost quite a bit of money. Have a look below at what children from 1820-1920 were wishing they got for Christmas. 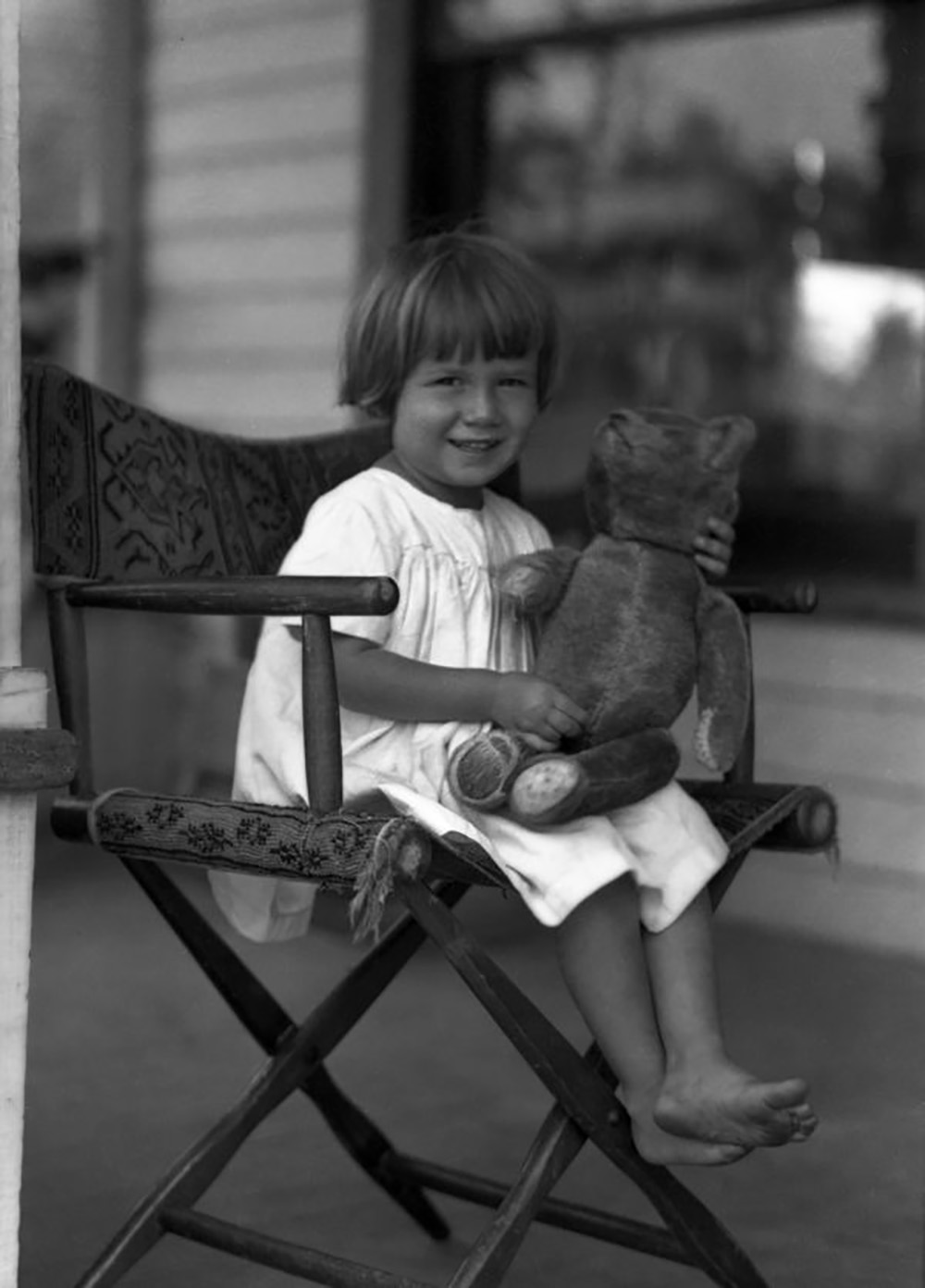 Jane Austen wrote of playing a game like bilboquet with her nephew in the early 1800s. The game later became known as cup-and-ball, although in some versions the ball is to be swung onto a spindle instead of into a cup. These toys were often made of wood, but extremely elaborate carved ivory models have also been found. 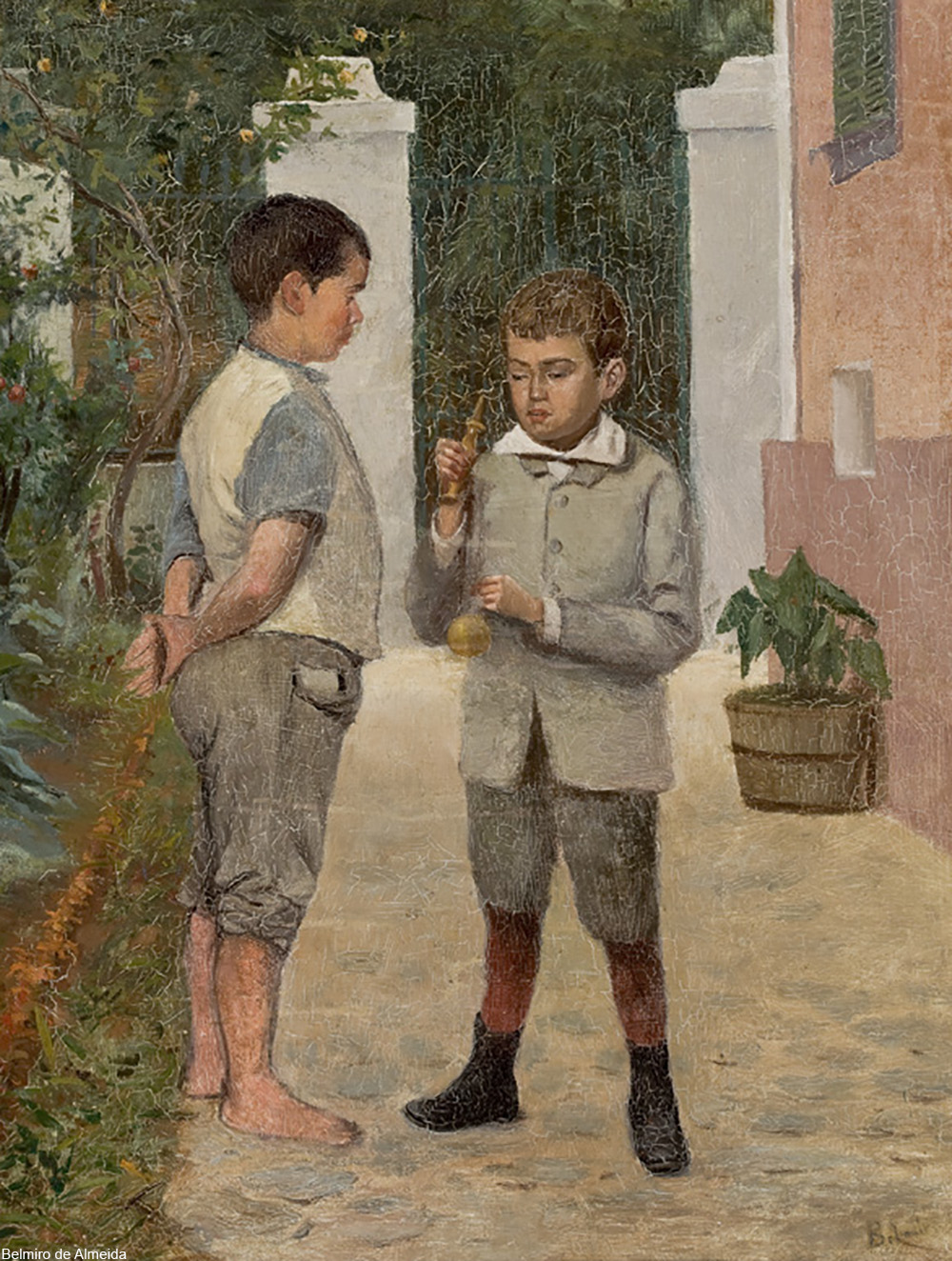 An early form of animation, the flat discs of printed or designed paper would seem to move hypnotically when spun, creating the illusion that couples were dancing, animals moving, or people were jumping over one another in a spirited game of leap frog (as seen below).

These simple toys had been in use since the middle ages. However, it was only upon the invention of the marble scissors in 1846 by a German glassmaker that the objects could be produced quickly and cheaply for the first time in history. This led to their dramatically increased popularity since average families could now afford to buy them for their kids. 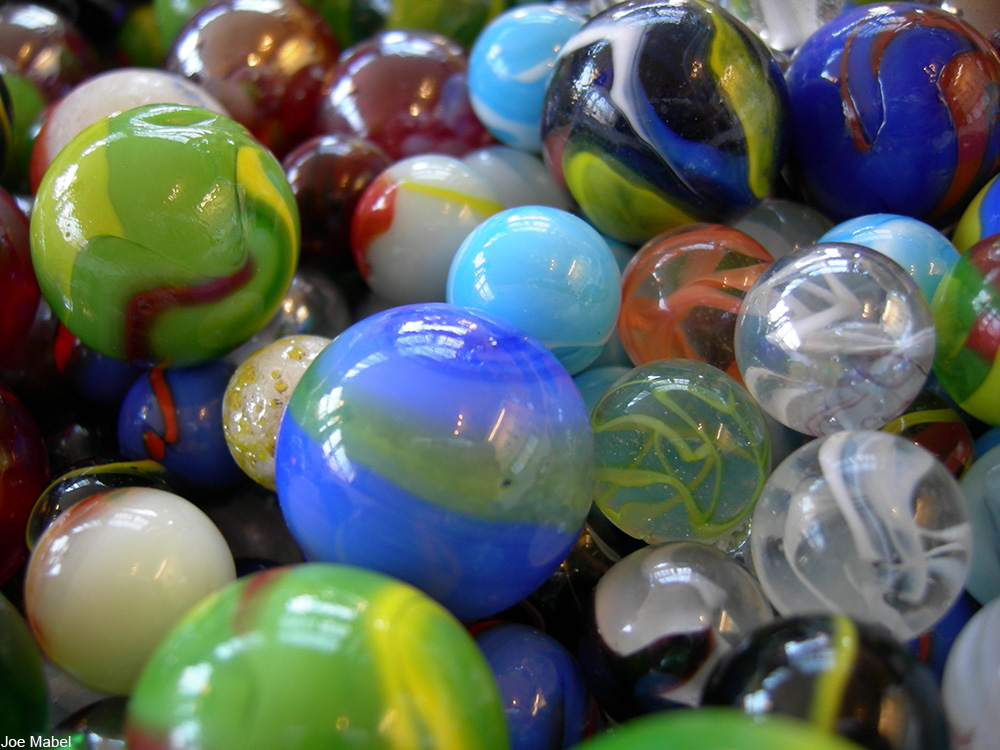 Once upon a time, the board game was a completely different animal to what we know today. In fact, an animal was used to describe the game: the snake. The concept of an “endless game” with a board that could be moved across many times was an invention of the 20th century. Before that time, people played board games with a start and end point. It was a race and whoever got there first was the winner. Board games were not yet the affordable, mass-produced, kits that came on sturdy paperboard. Instead, many were either made custom, were homemade, or were essentially printed posters that players moved across. 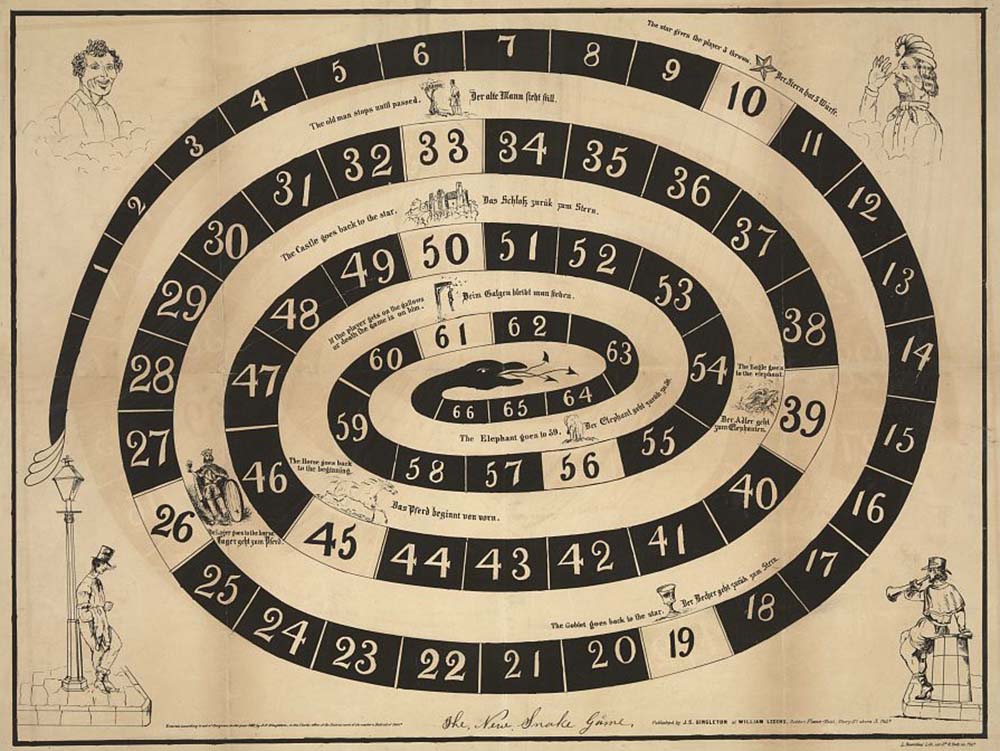 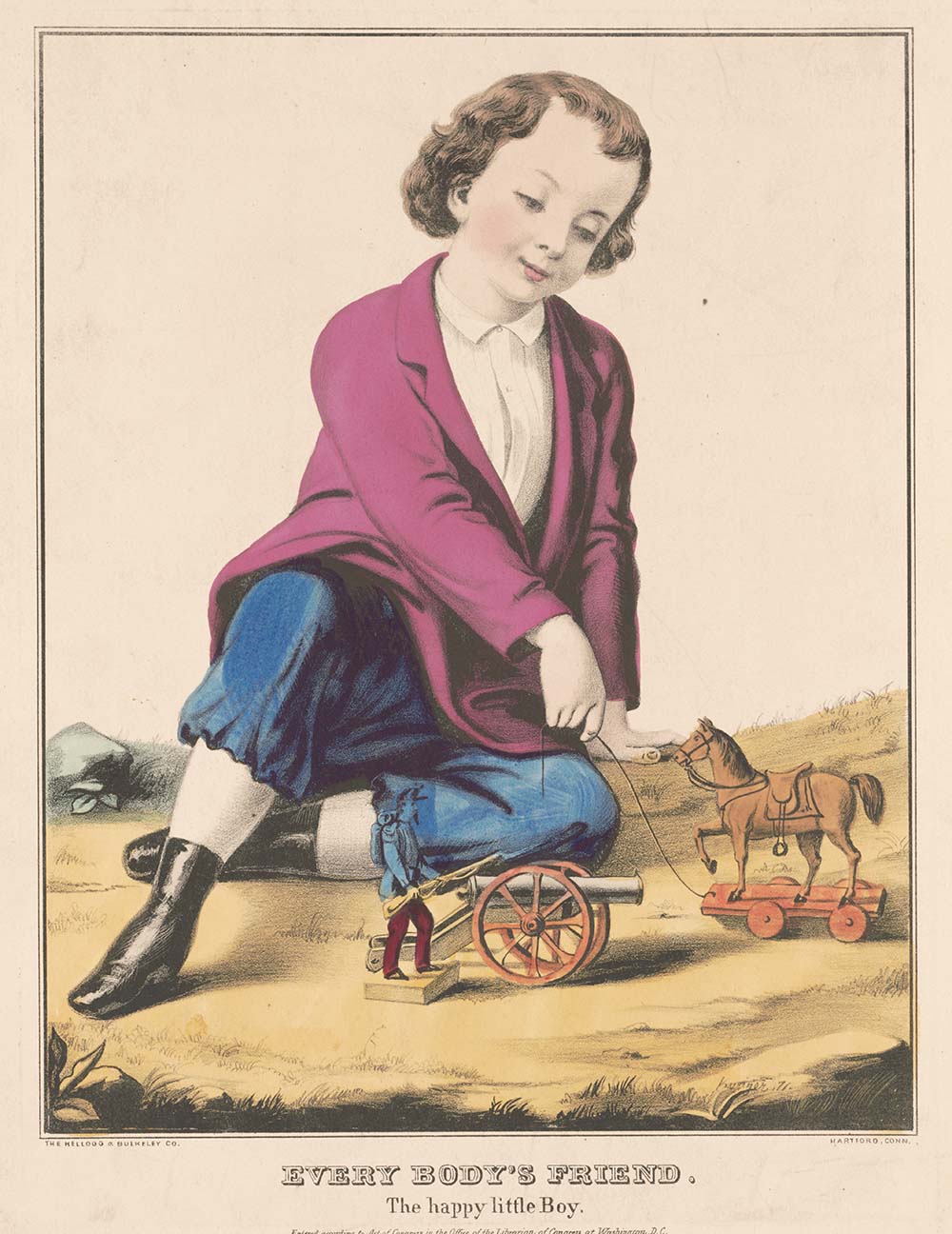 Like a vertical version of the Phenakistiscope, the Zoetrope mesmerized children just as much as the concept had 40 years before. The concept would later lead to the creation of cartoons. 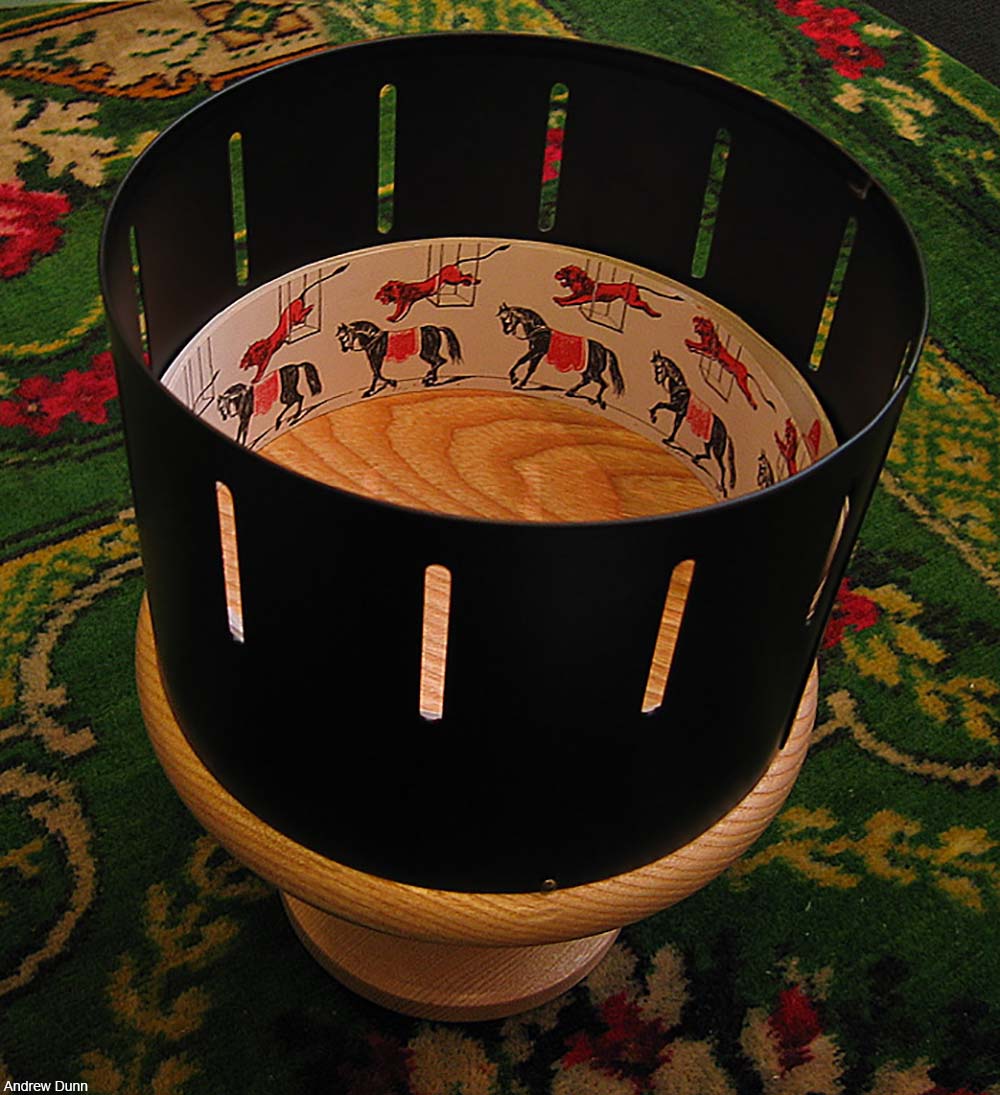 The oldest rocking horse toys in Europe date back to the 1600s. However, it wasn’t until the Victorian era that wealthy families popularized this now-classic childhood toy. Concerns over safety led to the creation of a stand rocking horse as well, which could not move across the floor or injure tender feet in the process of play. 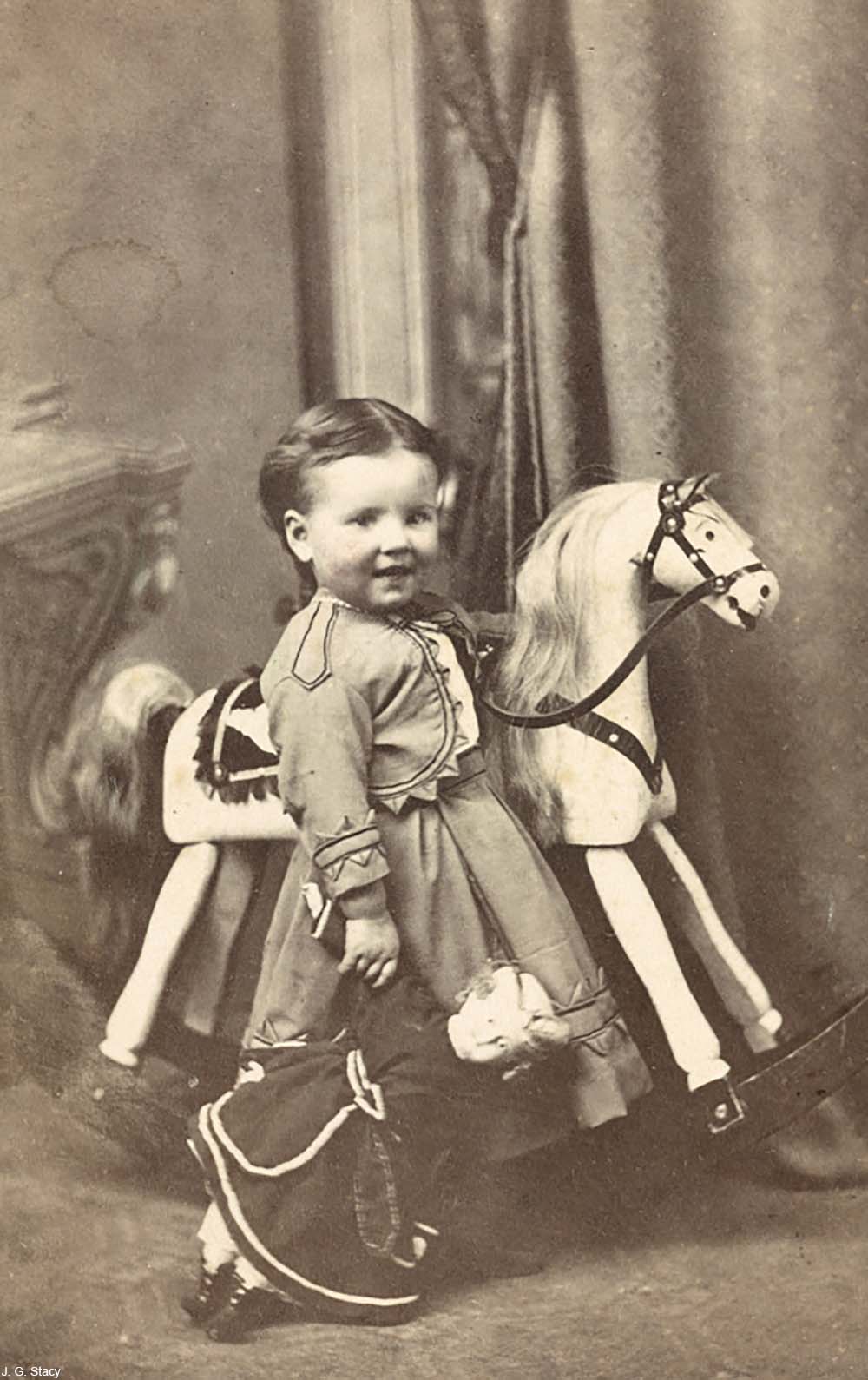 For centuries dolls had been homemade. It was only during the 1700 and 1800s that tin, porcelain, and bisque head dolls made in factories became the hottest toy item for little girls. But, they were quite expensive. Many poorer families could not afford this luxury until well into the 20th century. However, dolls had already become more affordable by the end of the 19th century. 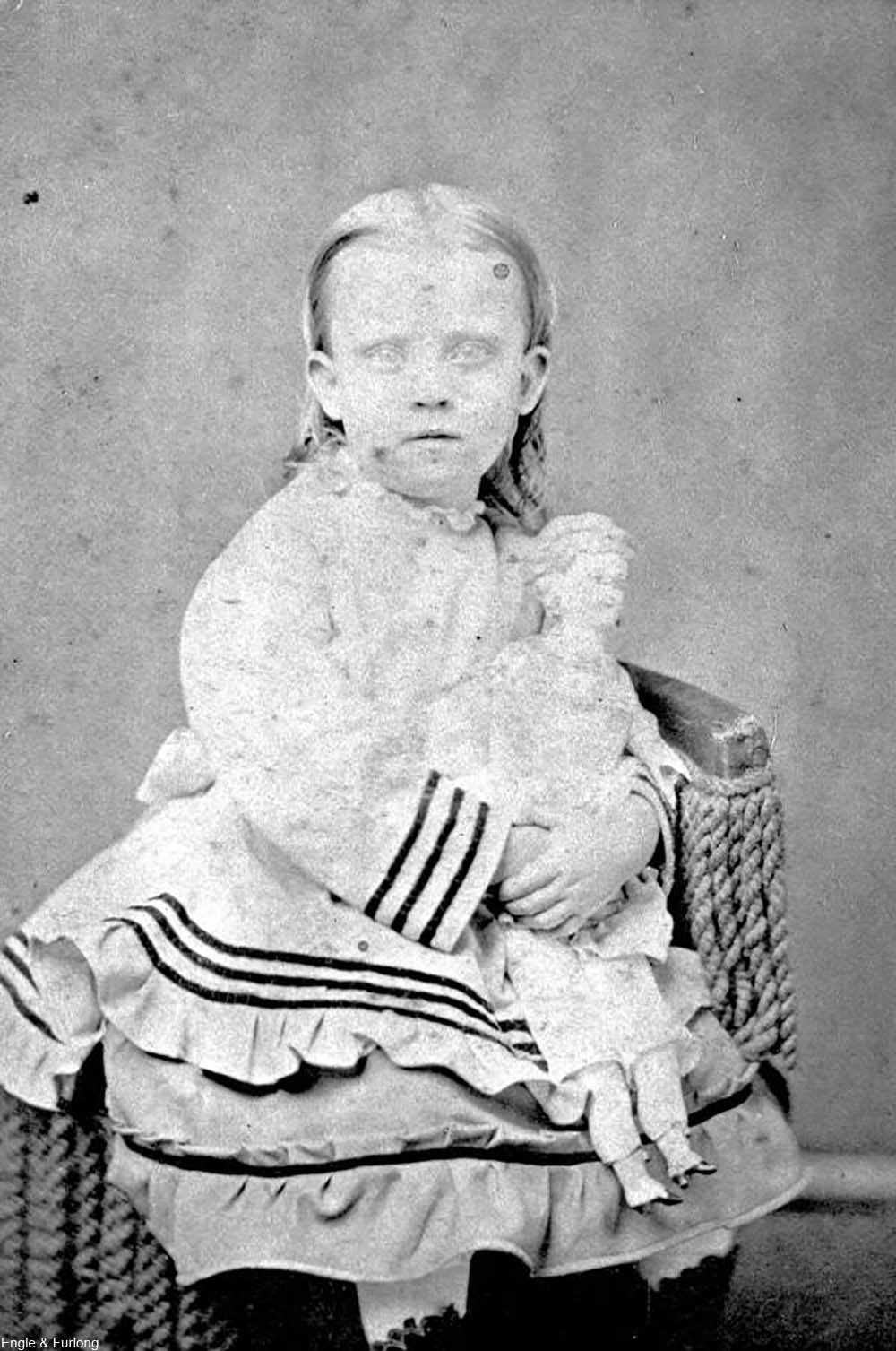 The novel stuffed bears, filled with sawdust at first, were created in Germany around 1900. During the 1904 election, Teddy Roosevelt commandeered the toy as a symbol of his campaign, something which the general public associated with him after he refused to shoot an injured, geriatric, captive bear presented as a hunting trophy. This high profile association led to the name “Teddy’s bears”. 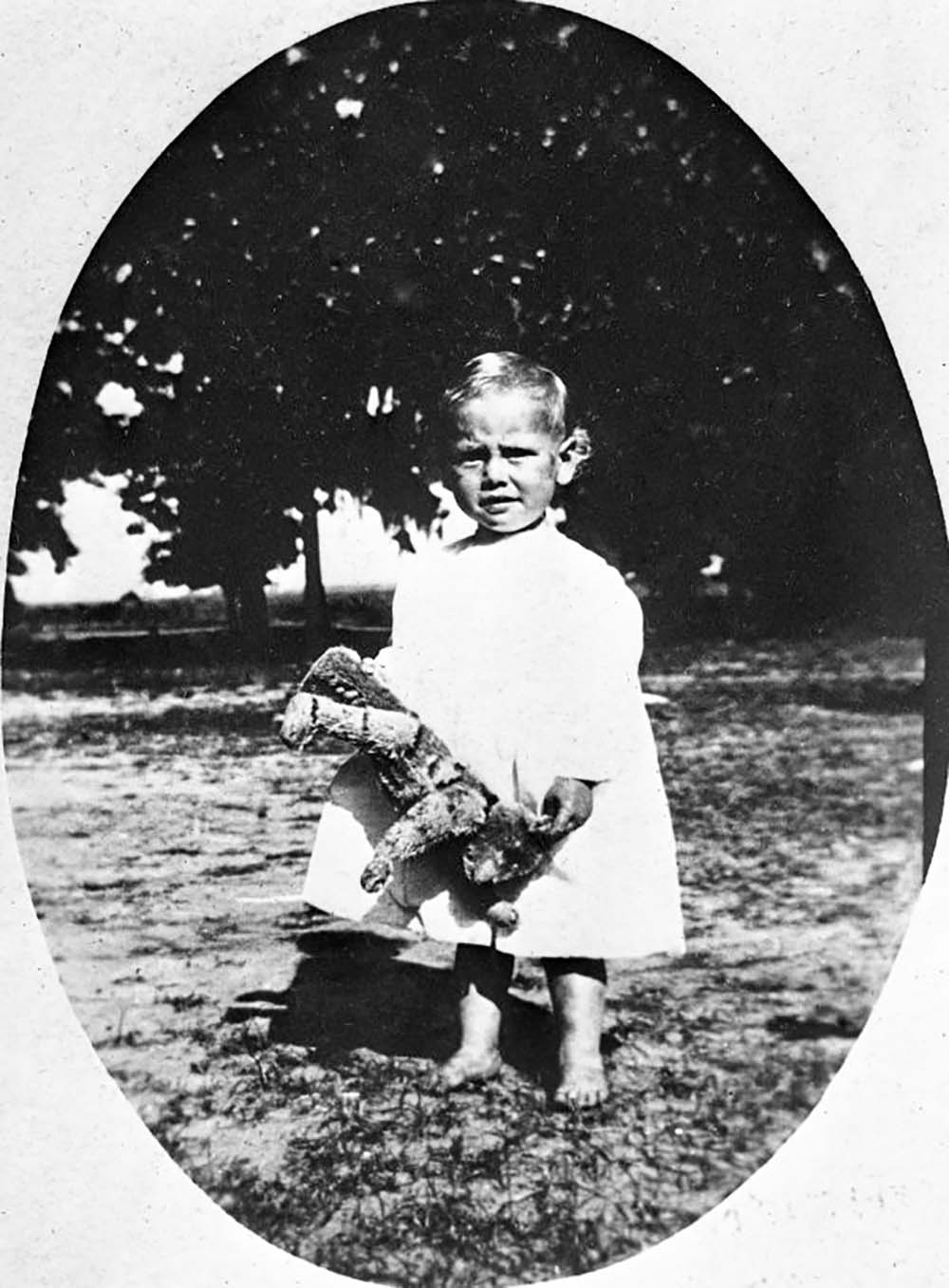 As the world of electrified homes was making life easier and brighter for many people, the wonders of electricity were also being harnessed in the form of toys. Electric trains were the very latest thing in the 1910s, and children were enthralled with these new devices.

At the time train travel was thriving, with every class from luxury 1st class to the humble 3rd class making the mode accessible to most. Children have always loved trains, big and small, and toy trains were no different. 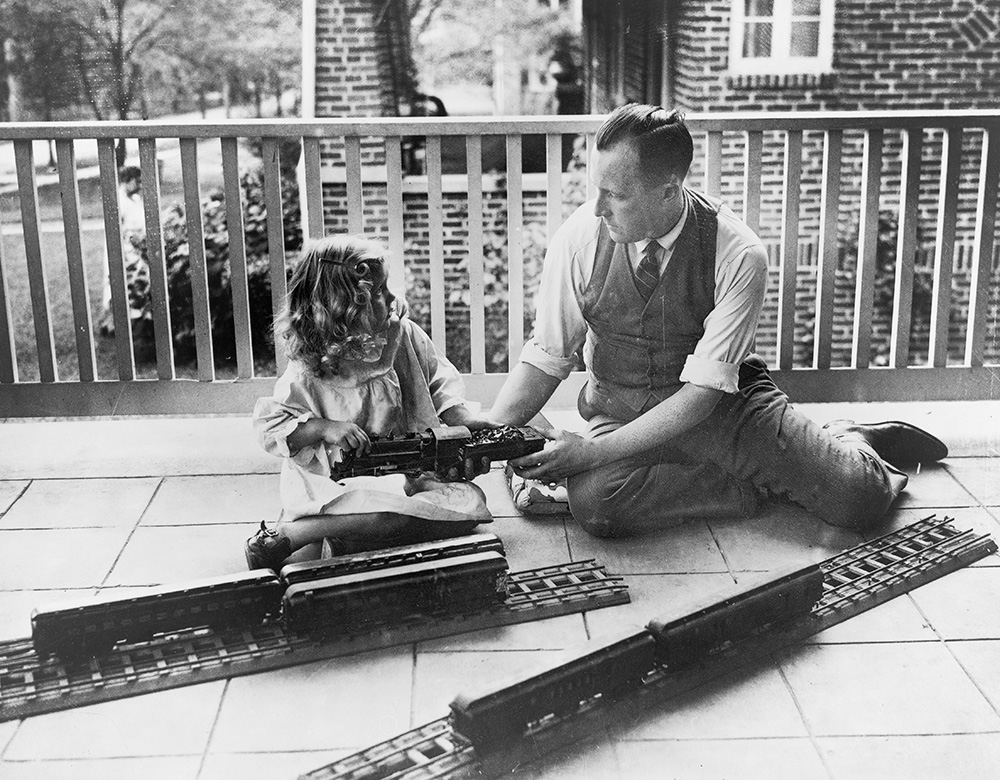 The dolls and books were just becoming popular in the late 1910s and by the 1920s they were one of the most popular type of toys. What’s more, women from poor families could make their own version with scraps and a bit of yarn, something many struggling mothers were glad of. Raggedy Ann remained quite popular until the 1980s. 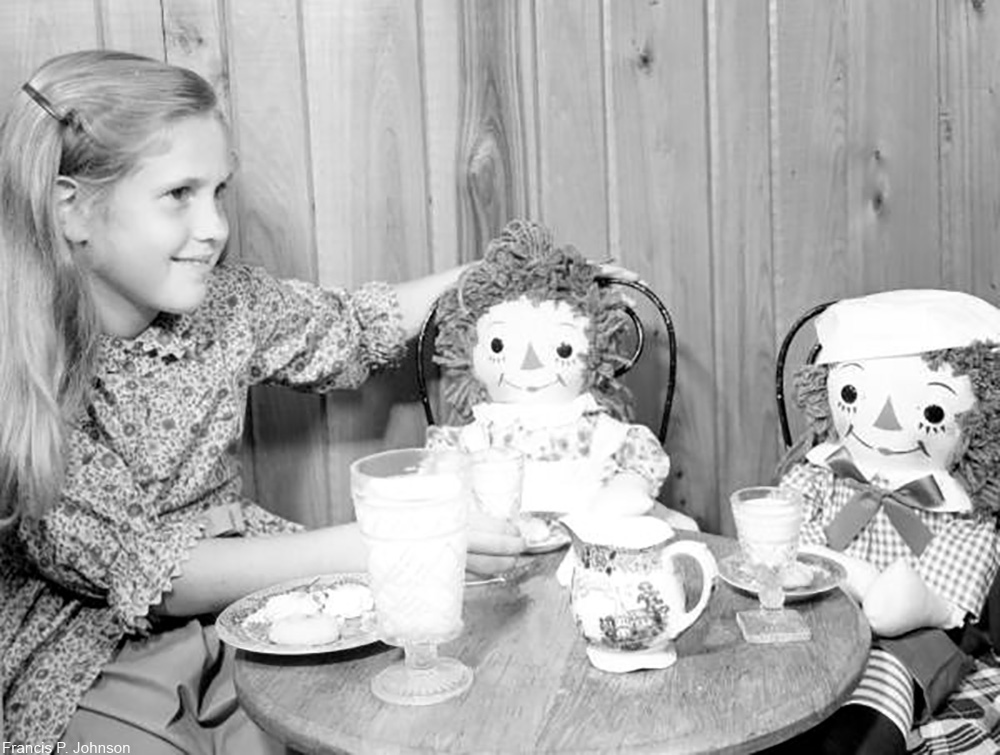