What Was the Most Popular Toy The Year You Were Born?

New innovations during the ’30s and during WWII meant that many new designs were being applied to children’s toys. However, in many cases the materials simply weren’t there. Metals and plastics were being used in the war effort and many new toys created during this time did not begin production until well after the war. It was a simpler time of pastel books, bright red fire engines, and a return to the homemade toys of the Great Depression. 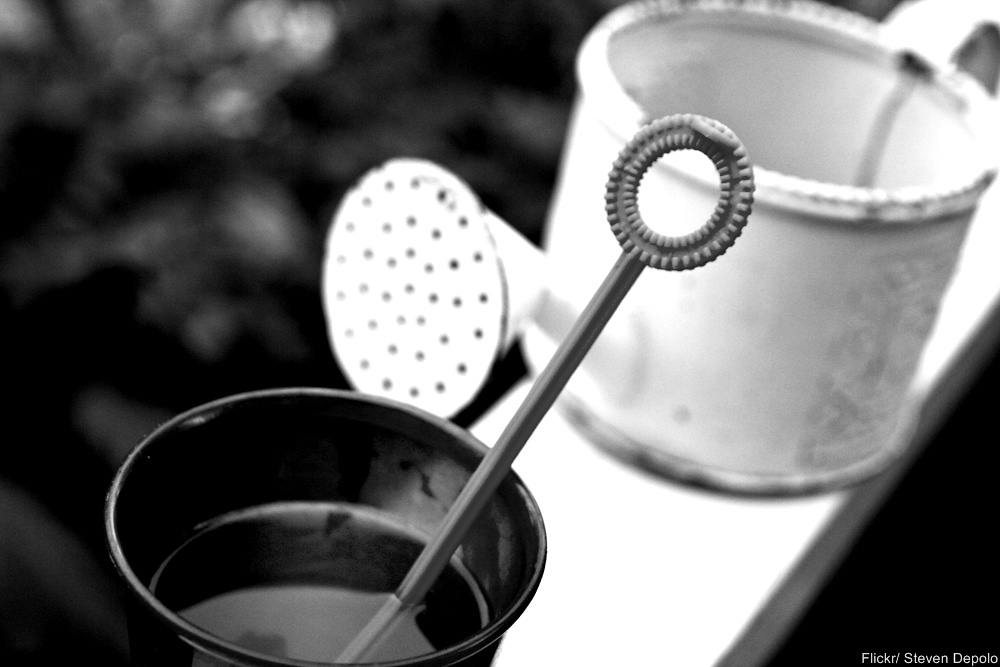 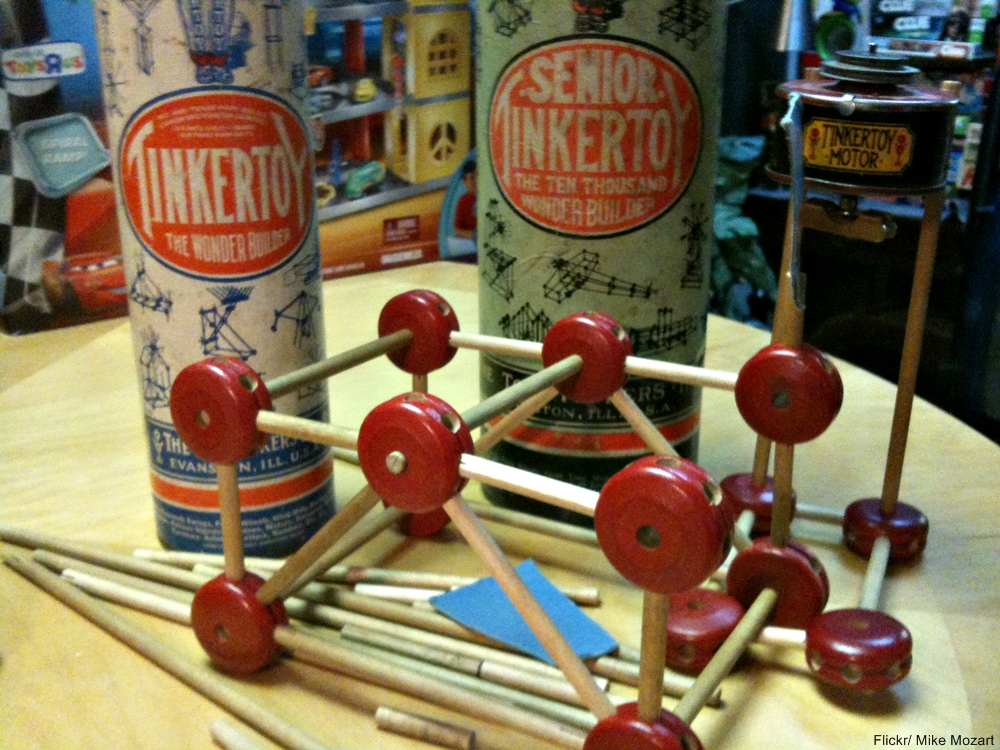 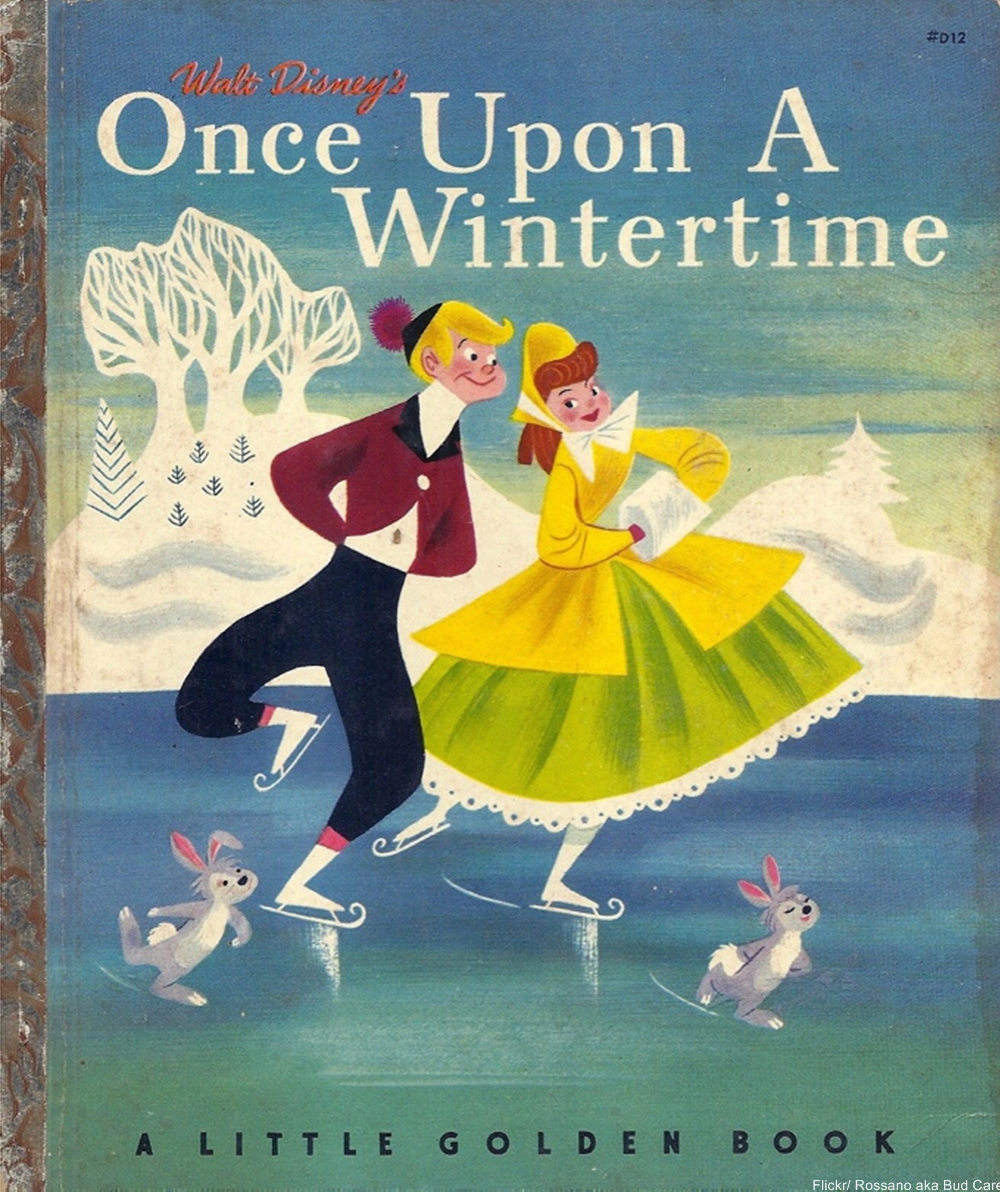 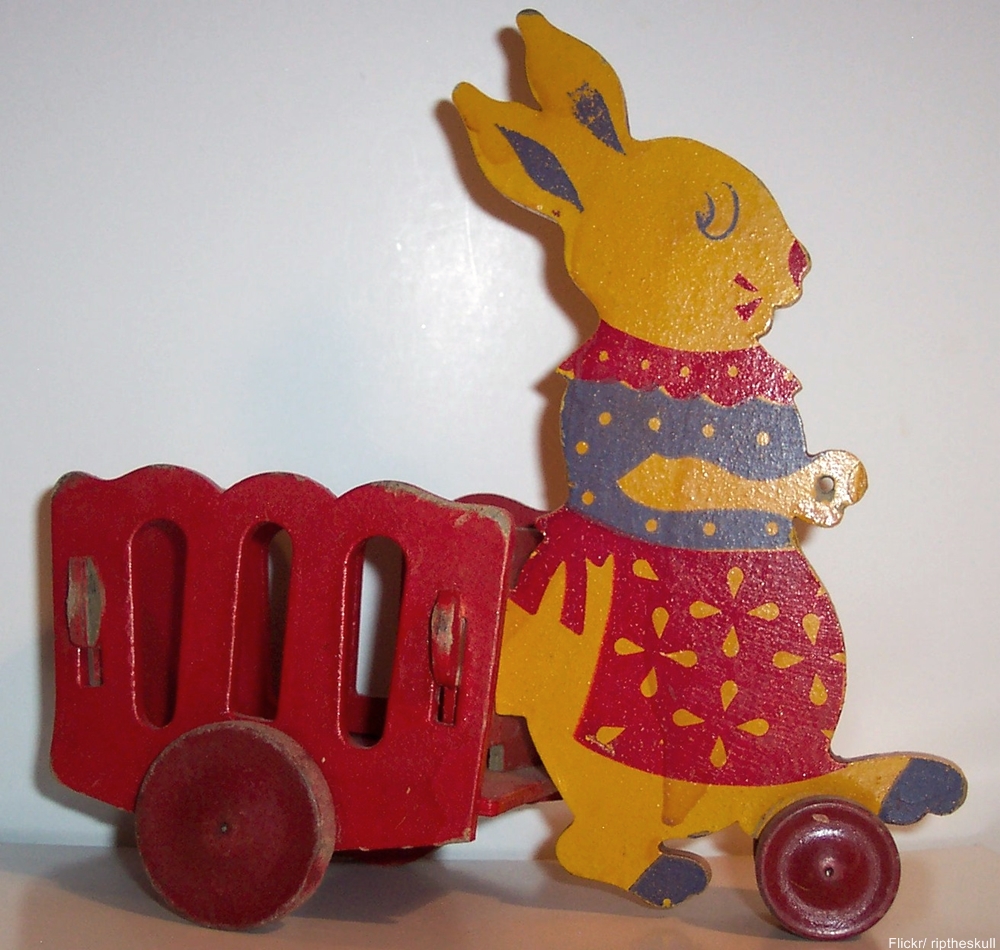 As during the Great Depression, inexpensive or homemade toys once again became popular during WWII. Pull toys made of wood were cheaper than other kinds of toys and could be made at home, though they were consistently on offer from retailers year after year. 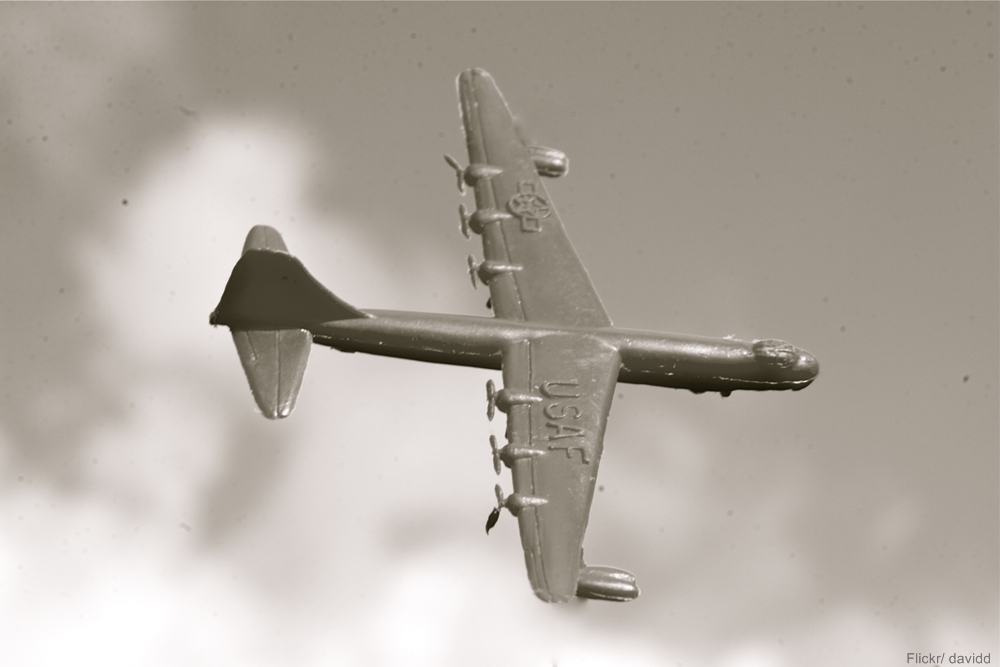 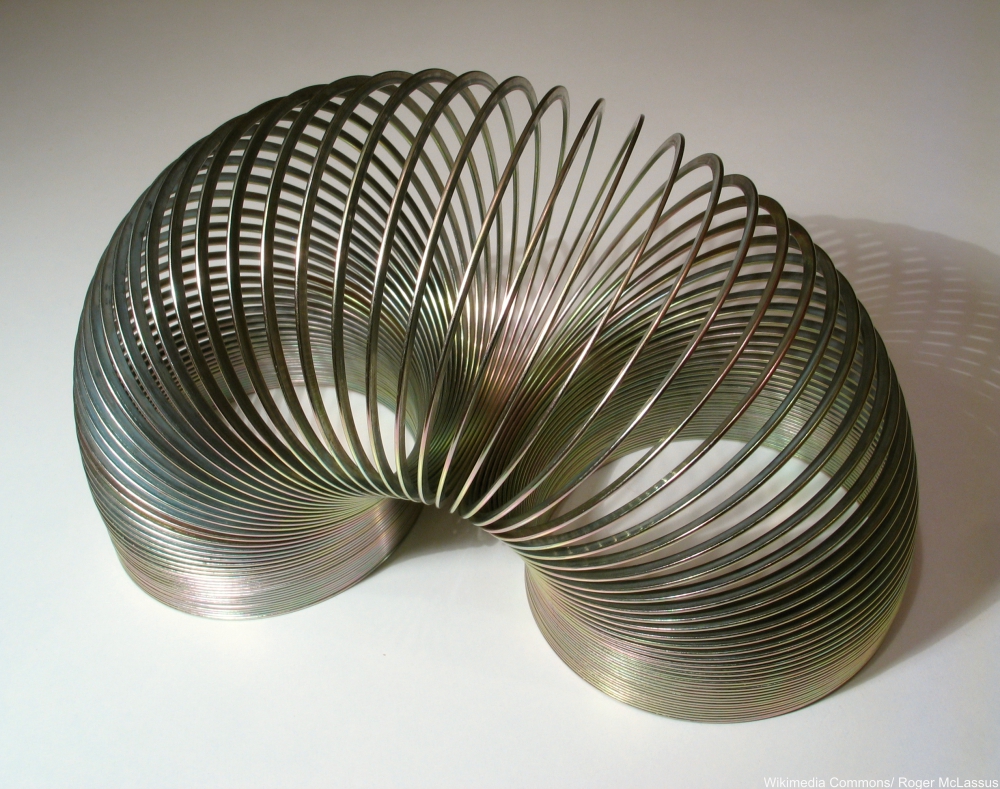 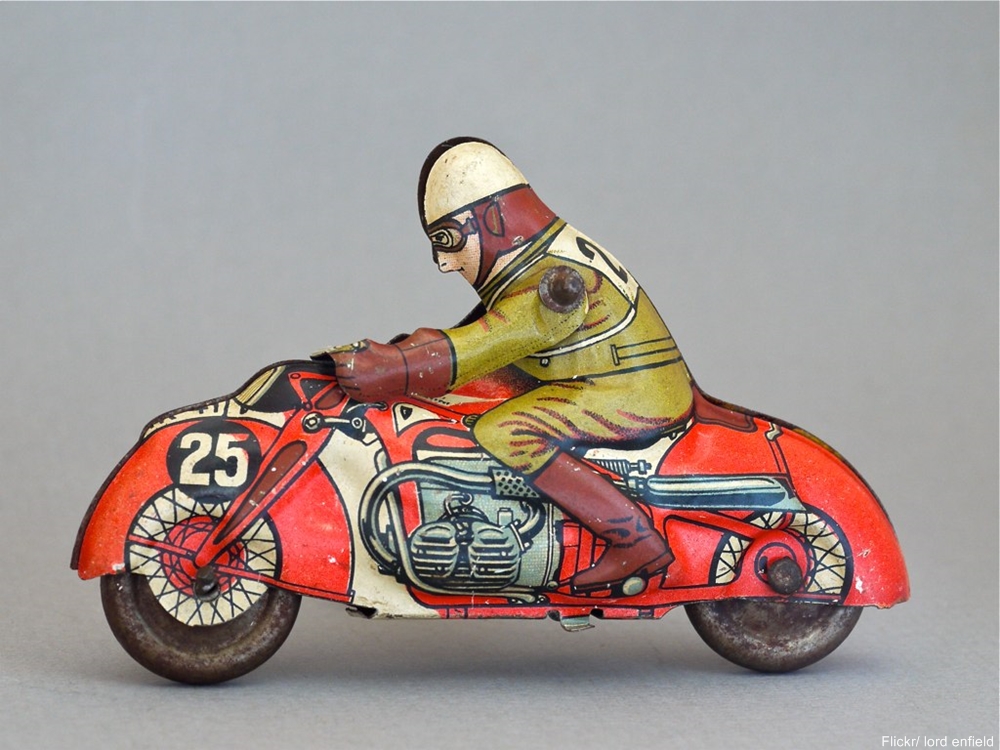 These metal toys, often vehicles, were often made in the US Zone of Germany or in Occupied Japan. Calling on a long tradition of metal toys, these often had bright paint and some of them were wind-up. With the war over, a flood of inexpensive metal toys saturated the market. 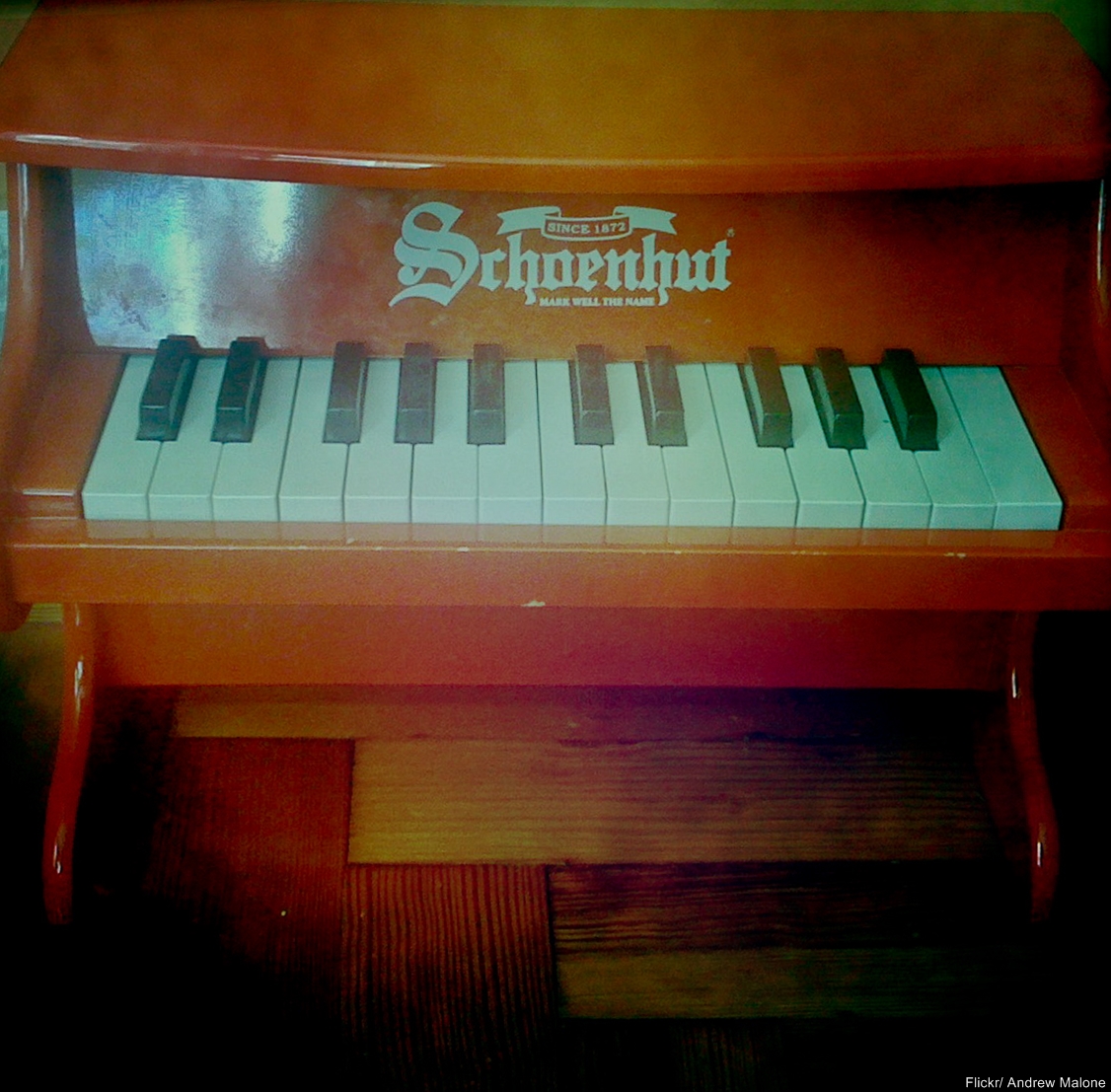 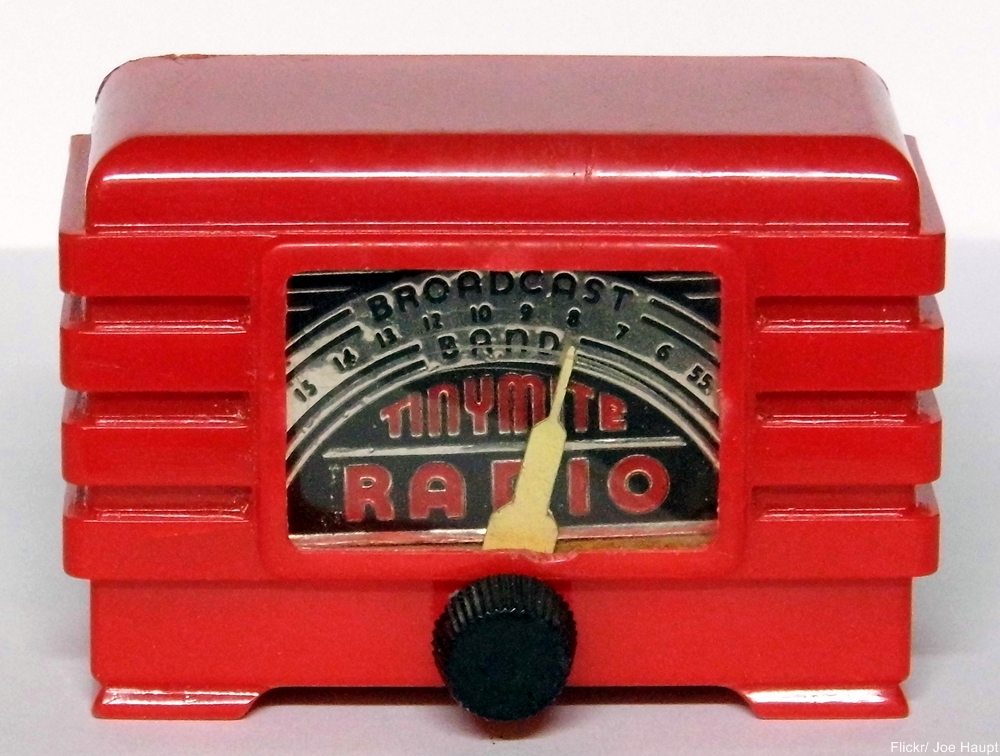 Crystal radio sets had been growing in popularity since the 1930s from a niche market to a new plaything that delivered a new hobby to many young children. Tinymite was one of the most popular in 1948. 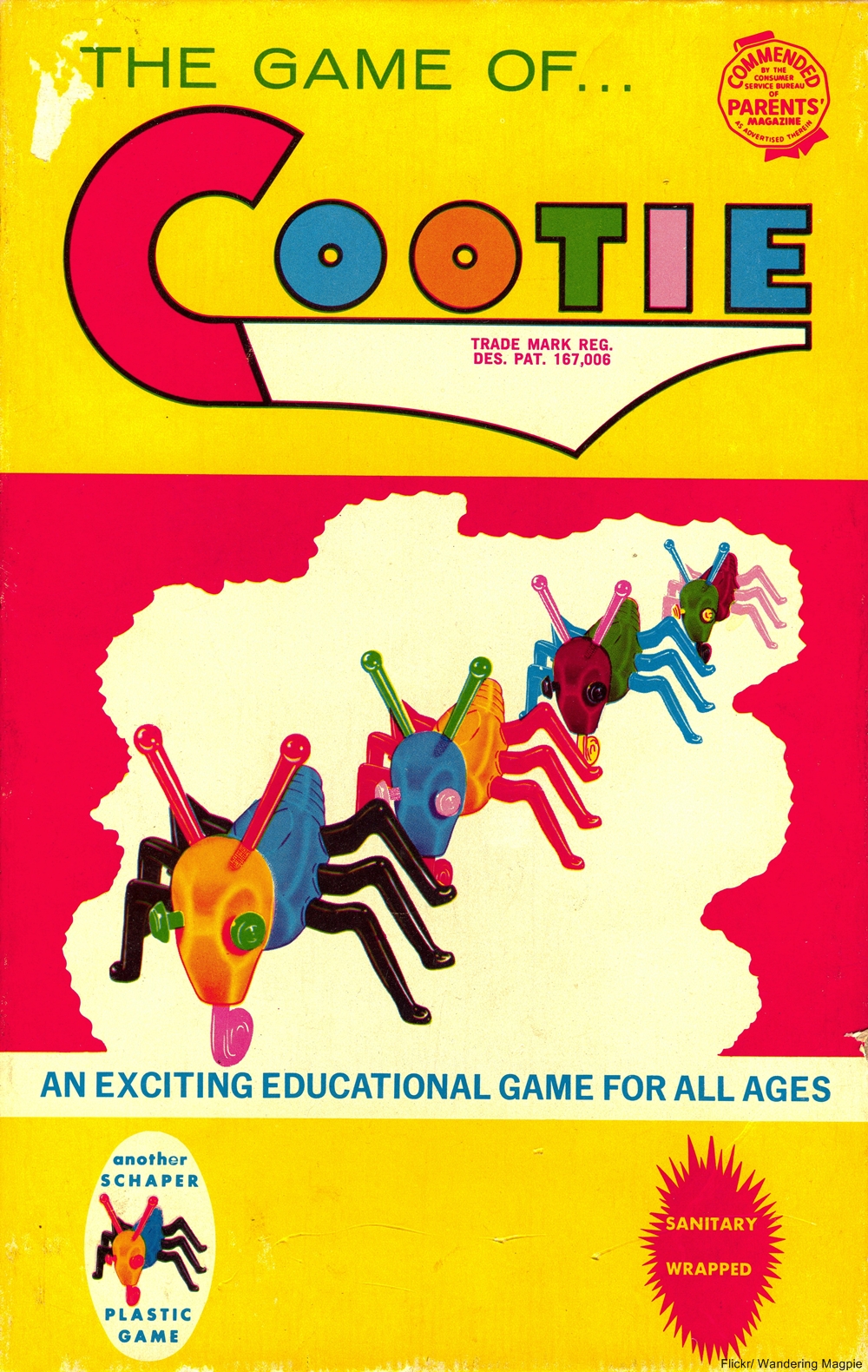