Lord Of The Rings Author J.R.R. Tolkien’s $6 Million Home Is For Sale And It’s A Writer’s Dream

Ever wanted to live in the home of a famous author? Well, if you’re a JRR Tolkien fan then you’ll be interested to know that his long-time home is on the housing market! 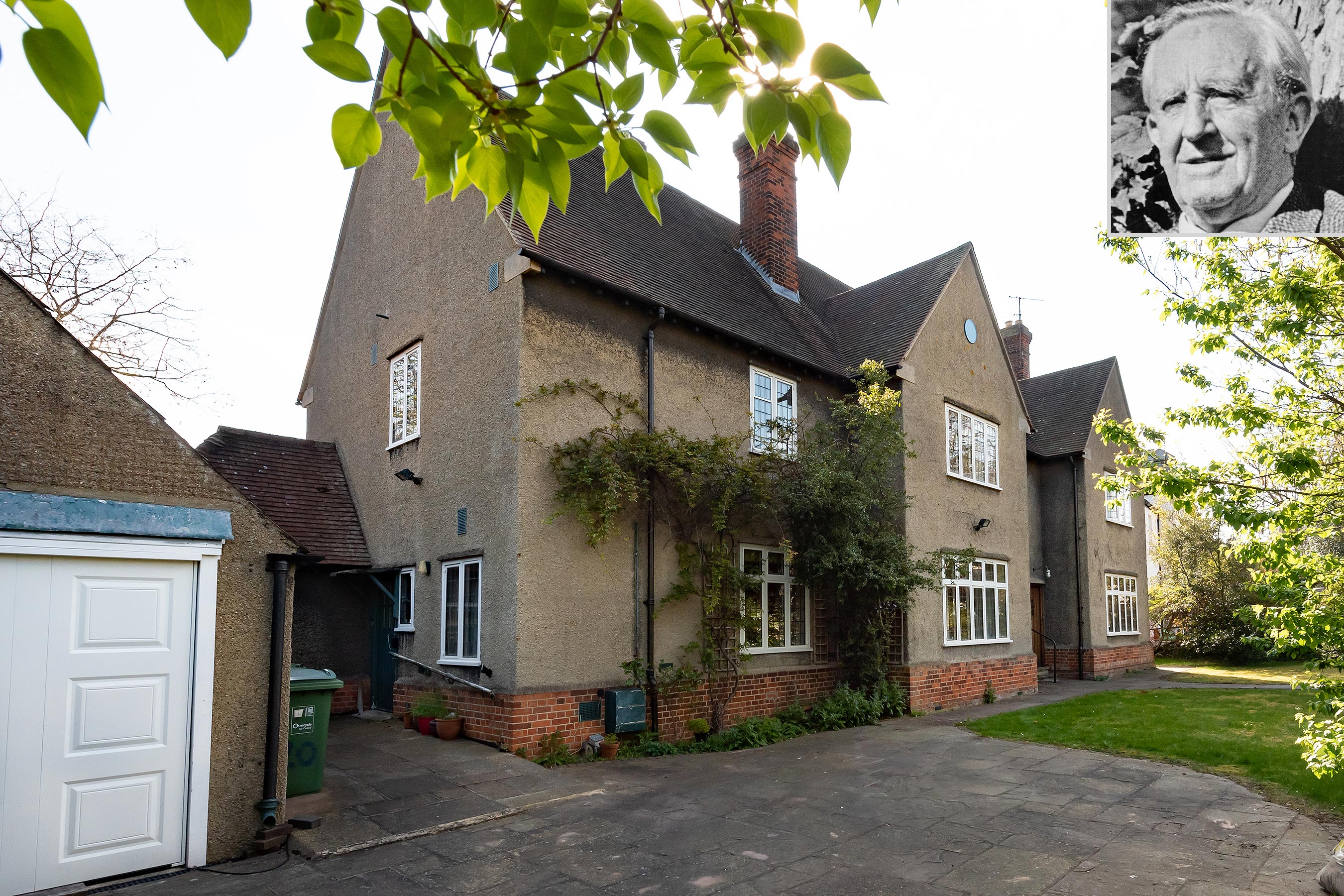 The adorable house where the well-regarded author wrote his masterpieces “The Hobbit” and “The Lord of the Rings” is a 4,000-square-foot, 6-bedroom property located in Oxford, England. It is listed at $5,866,000. As the realtors Breckon & Breckon write in the listing, the home features “a 27-foot drawing room [that] benefits from triple aspect windows and double doors opening on to the garden.” 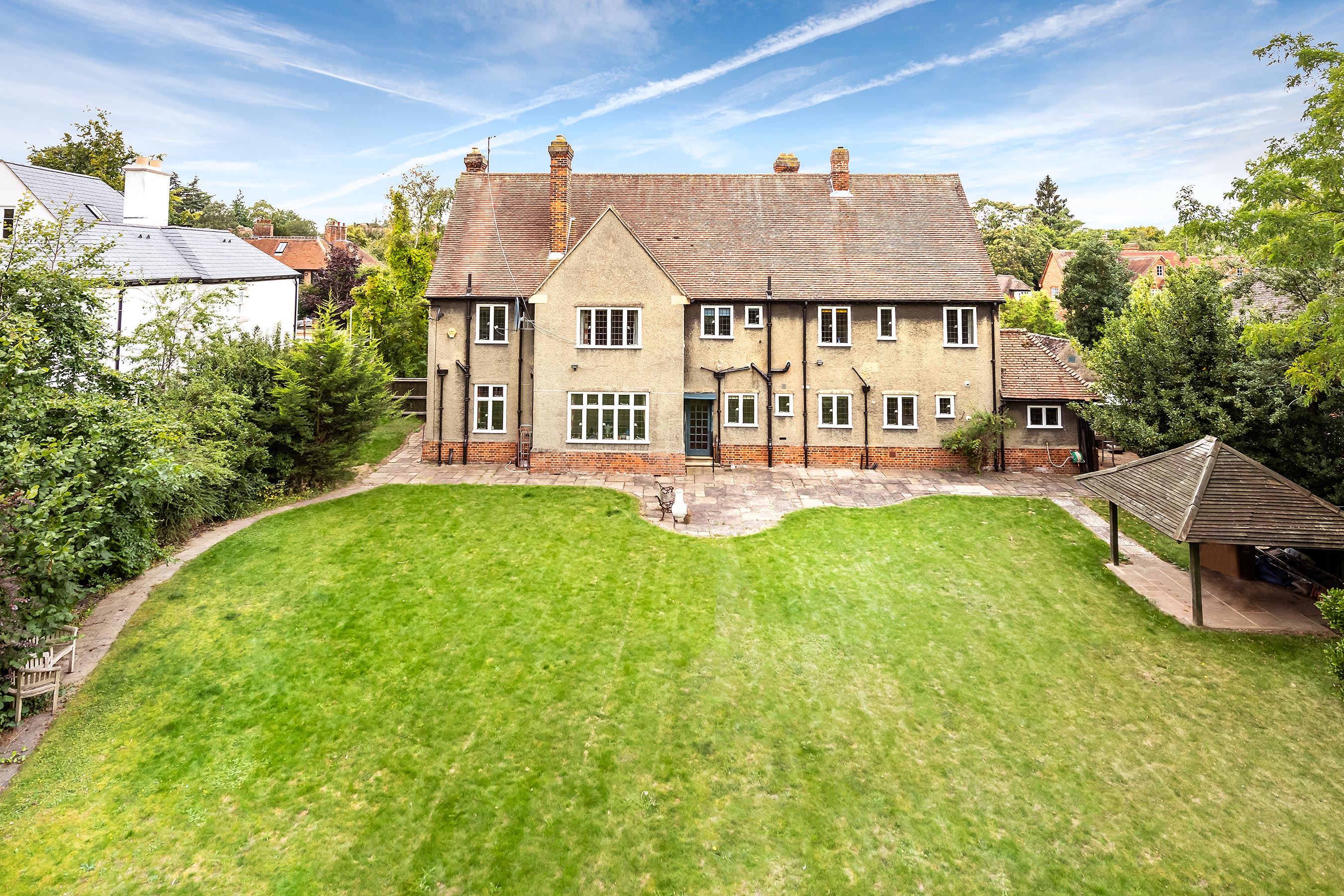 In addition, there are also two “reception rooms,” as well as a kitchen featuring an eat-in breakfast area, a walk-in pantry, and a shower room with a separate “loo.”

The upstairs of the house has two of the six bedrooms with en-suite bathrooms. Plus, there is a shared bathroom with a roll-top tub. 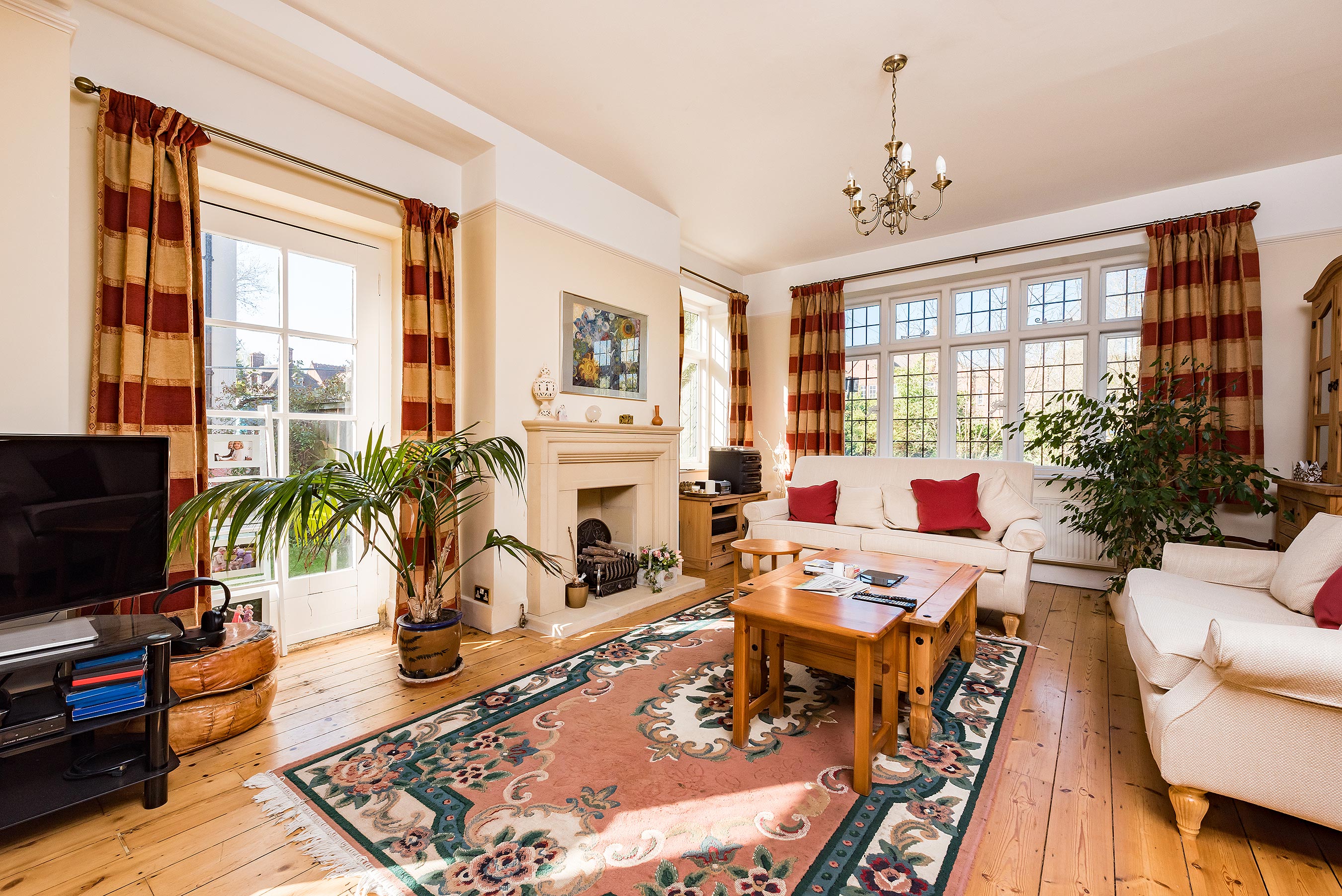 As the listing states, “The property was built in 1924 and awarded Grade II listed status in 2004 due to the fact that J.R.R. Tolkien lived in the property throughout the 1930s and 40s.”

This means that within the UK, the property is now legally defined as a building “of special interest, warranting every effort to preserve it.” 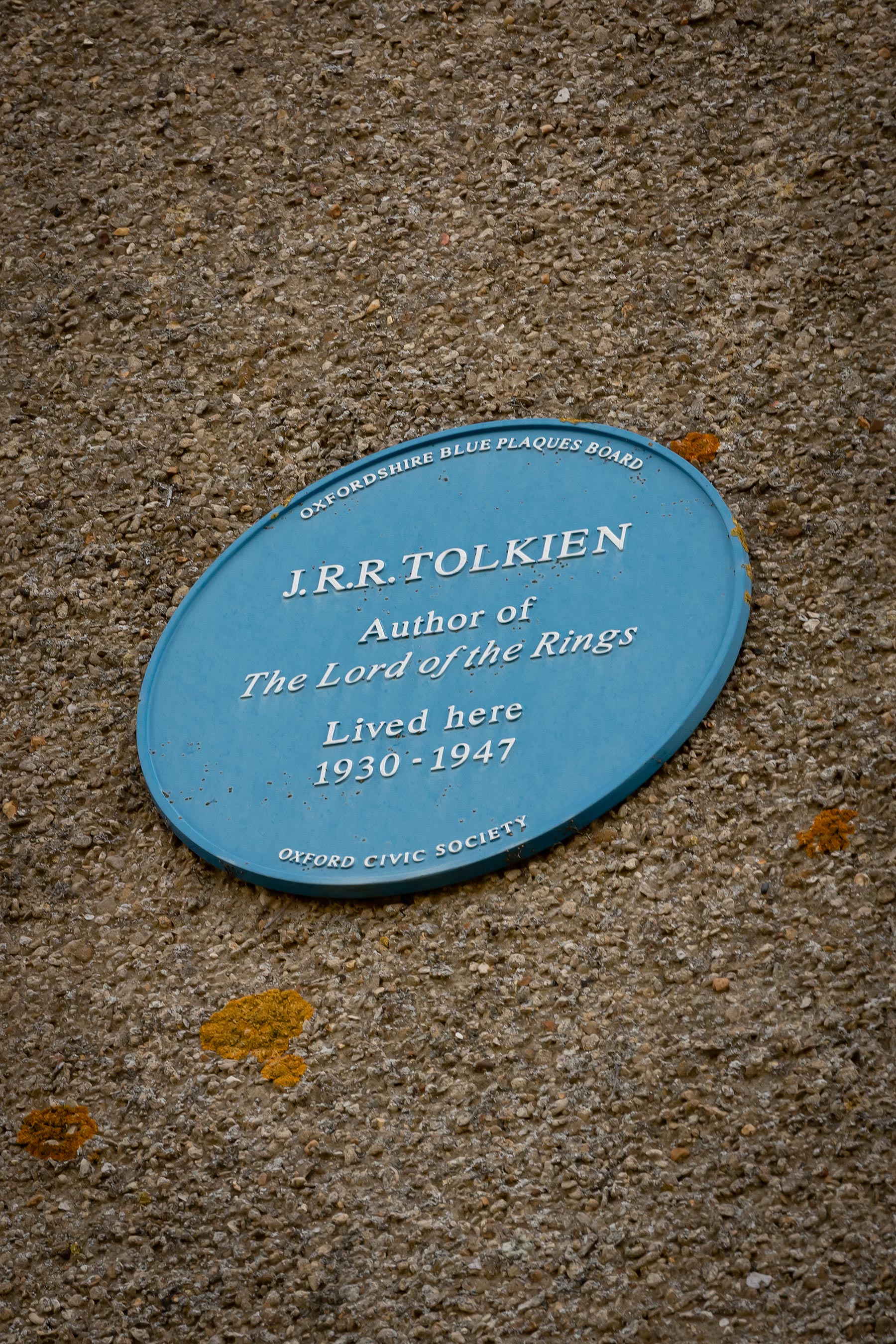 Another cool feature that the brochure details is that the structure has been entirely unaltered since it was built. In addition, it further details that the home has “a generously sized reception hall” and is located on a sizable plot of land “within a leafy Central North Oxford suburb.”

“The Hobbit” has sold about 100 million copies worldwide since its September 1937 release, while “The Lord of the Rings,” which was published between November 1954 and October 1955, has seen an estimated 150 million worldwide sales.

The classics of fantasy were also turned into a $5 billion blockbuster film series.

Tolkien moved into his Oxford home in 1930, and lived there for 17 years. During this time, the writer was also a Professor of Anglo-Saxon at the nearby University of Oxford.

Later, he became Professor of English Language and Literature at the University. 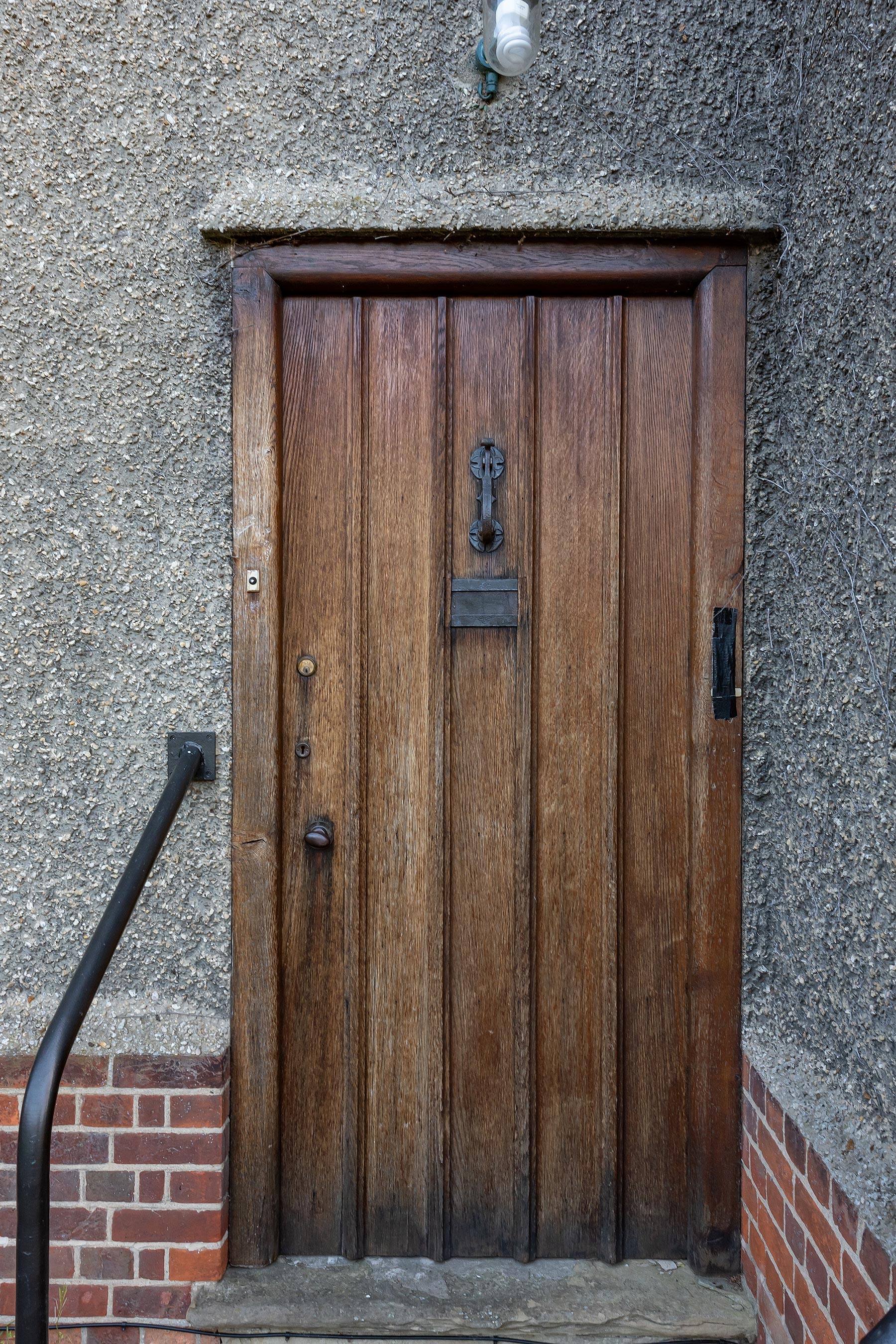 He and his wife, Edith, are buried nearby in Wolvercote Cemetery.

The Bodleian Libraries in Oxford are also home to The Tolkien Archive. This is the world’s largest collection of Tolkien’s original manuscripts and drawings. It also includes a rare map of Middle Earth which Tolkien annotated himself. It was acquired by the Bodleian in May 2016.

So, if you have several million laying around and you want to move into his home for that good writing juju, you should definitely do it.