Female Vocalist Takes “The Lion Sleeps Tonight” To The Next Level

This story originally appeared at See It Live by Chesney McDonald. 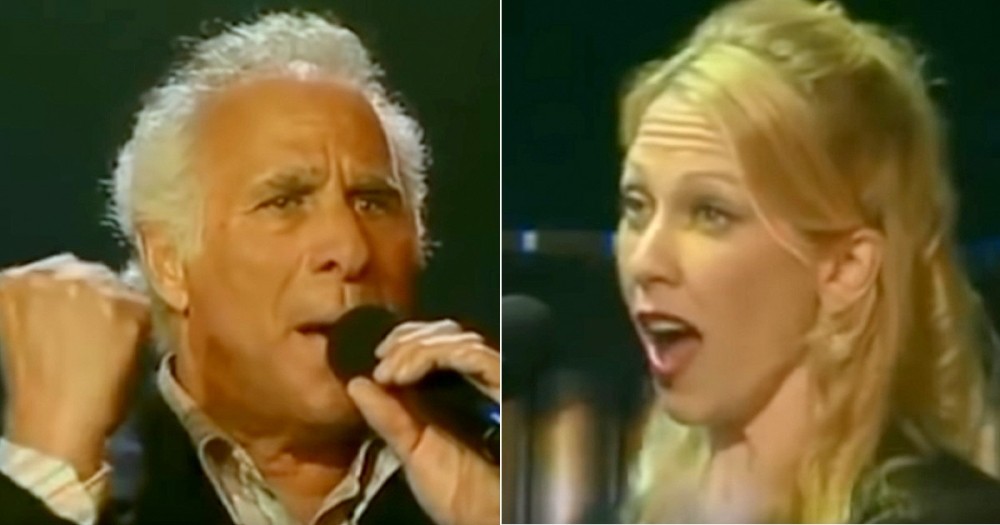 The song “The Lion Sleeps Tonight” is one that needs no introduction. It became the number one selling song in 1961 when it was first released by The Tokens, but the story goes a bit further than that. A song by the name Mbube (pronounced im-boo-beh meaning “lion” in Zulu) was recorded in 1939 by a South African Zulu man named Solomon Linda and his group, The Evening Birds.

The song contains all the ingredients for the The Lion Sleeps Tonight, yet over the decades Solomon and his decedents have received only a tiny fraction of the royalties that he deserved for what became one of the biggest pop songs of all time. 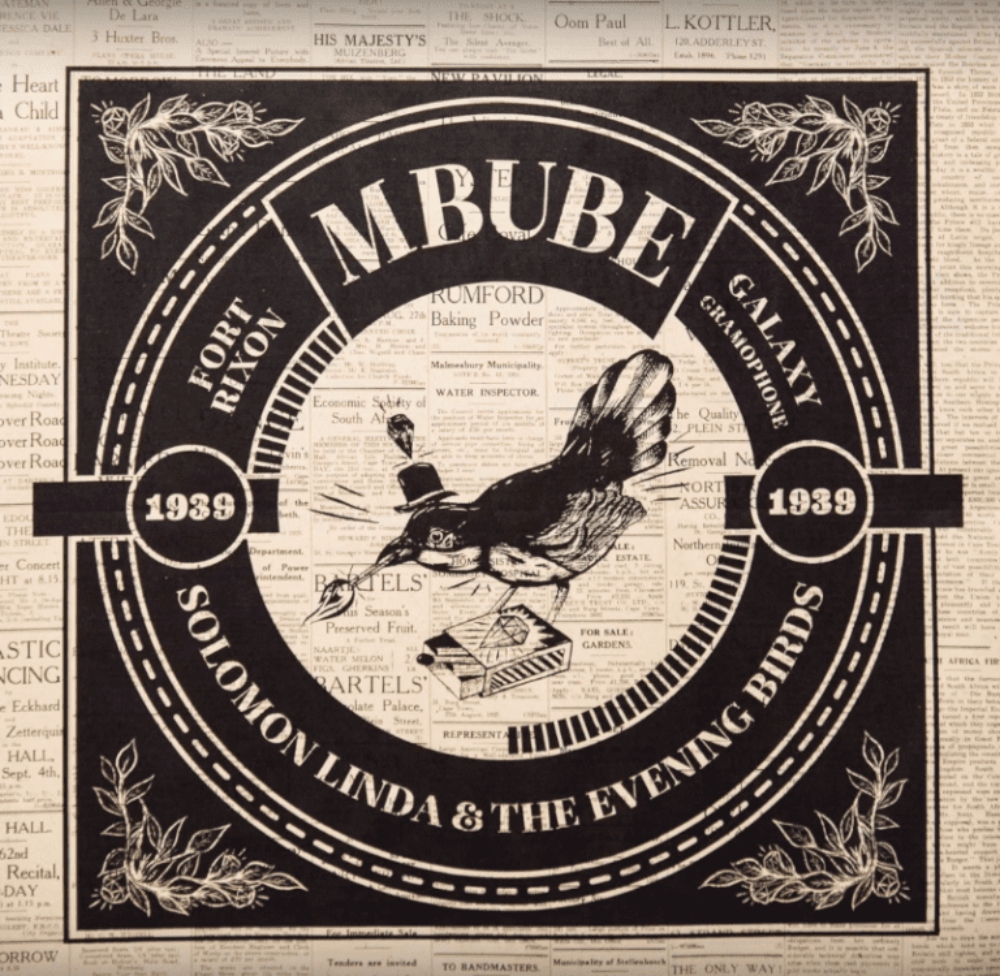 The Tokens reprise the version that we all know so well.

Jay Siegel is the man front and center during this performance. I’m not going to lie I could never tell if it was a man singing this song, so the video is great for putting a face to the voice! It seems like with a high pitched singing voice like that, Jay could easily have been a member of The Beegees if he so desired. 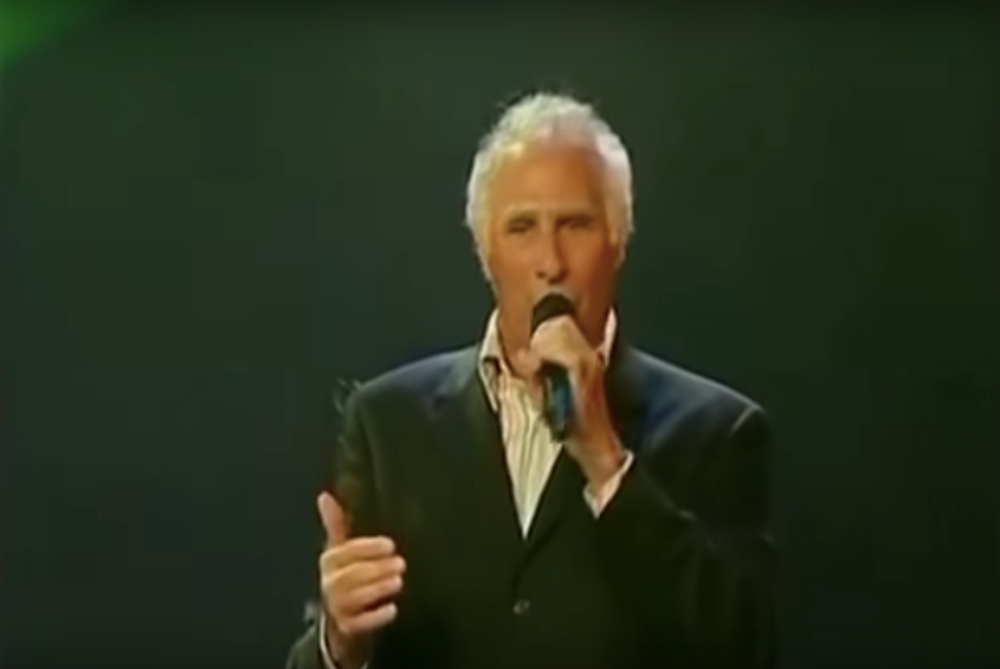 The rest of the troupe are all there, too.

They’re looking a little longer in the tooth than when the song was first released in 1961, but they’re clearly having fun! Probably nobody more than Jay who moves around the stage, clearly happy to be performing the song that was so big for the band all those years ago. 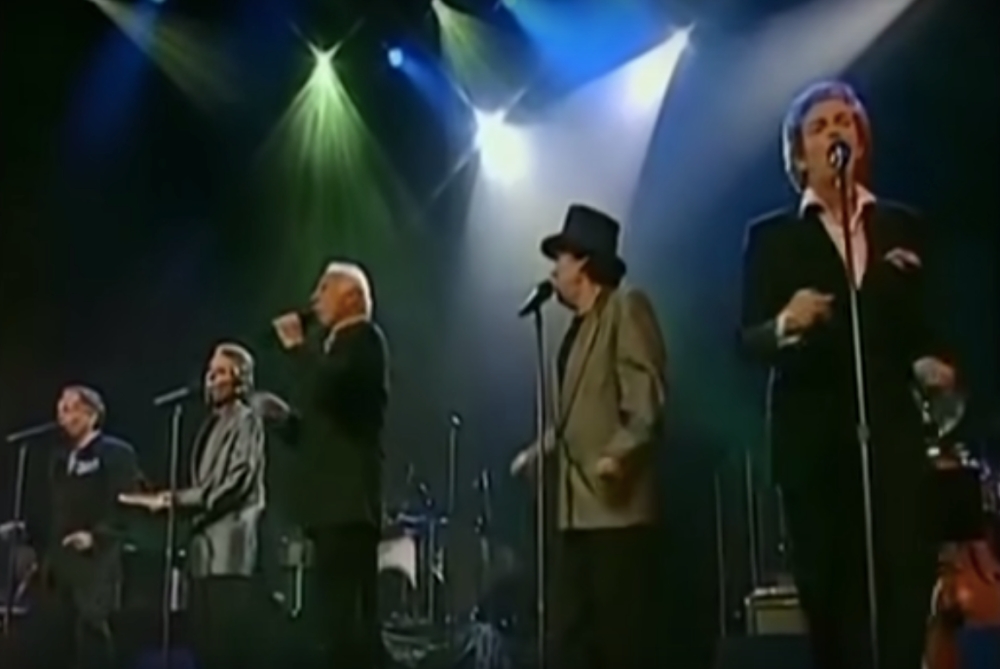 He’s having such a good time, he even turns his microphone into a mime-flute! 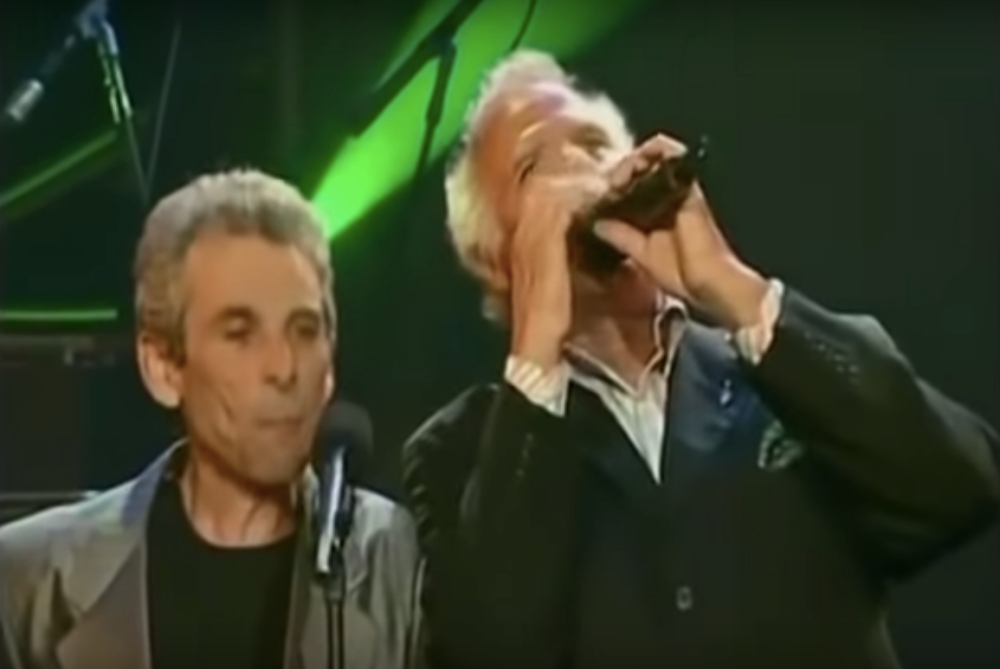 This is Kelly De Fade, and the comments section is alight with interest in her spectacular voice. She does the unmistakable very-high notes in the backing that comes in just after the half-way point of the song. It seems she has captivated the imaginations of many viewers, and countless comments desperately seek to find out who she is. Kelly De Fade, it seems, has her own fan base. 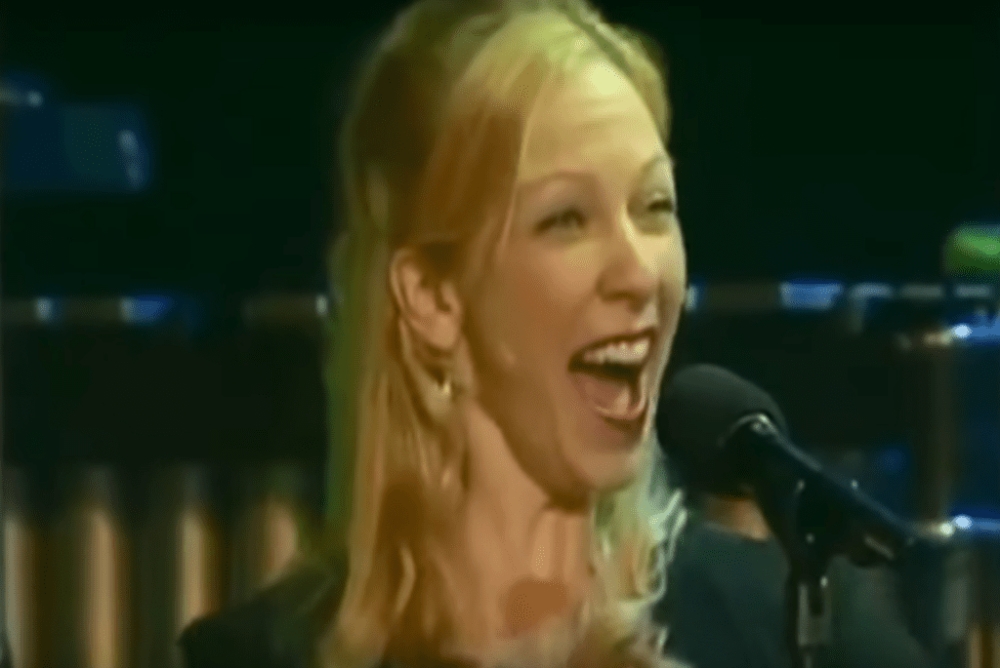 You have to respect someone who wears a top-hat, too!

It’s not every day you see someone with a silver blazer and a big ol’ top hat. I guess he makes it work as he sings along with the rest of the bobbing group members. 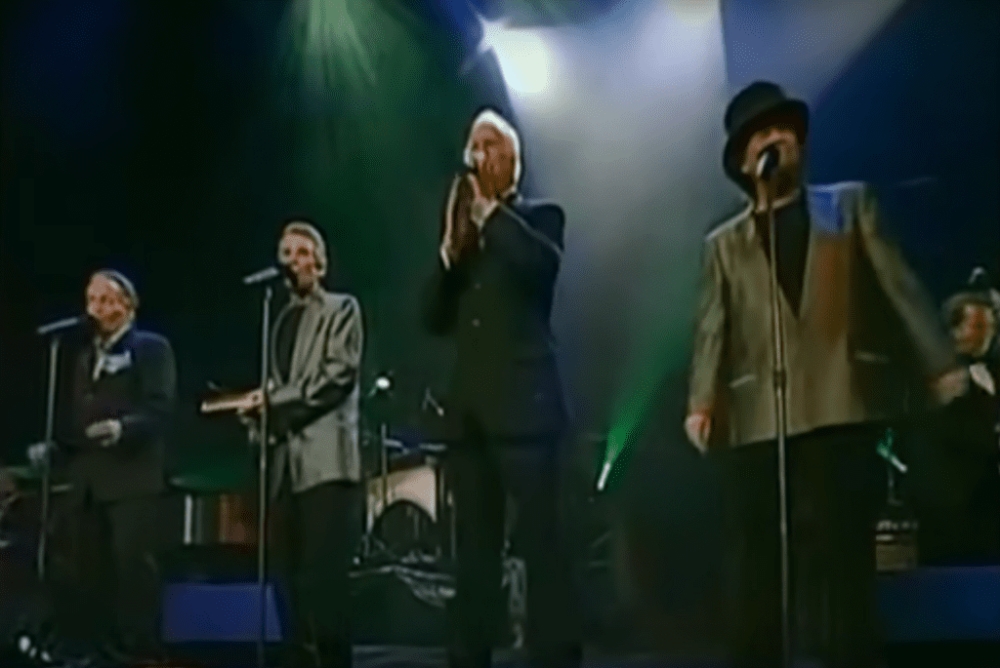 Well, we can be grateful that this song has stuck around.

It is a marvel of the various qualities that the song possesses that make it such a classic that can last generation after generation. And, thanks to Solomon Linda and The Early Birds, for having the brainchild that started this songs journey to everyone’s ears in the twenty first century! 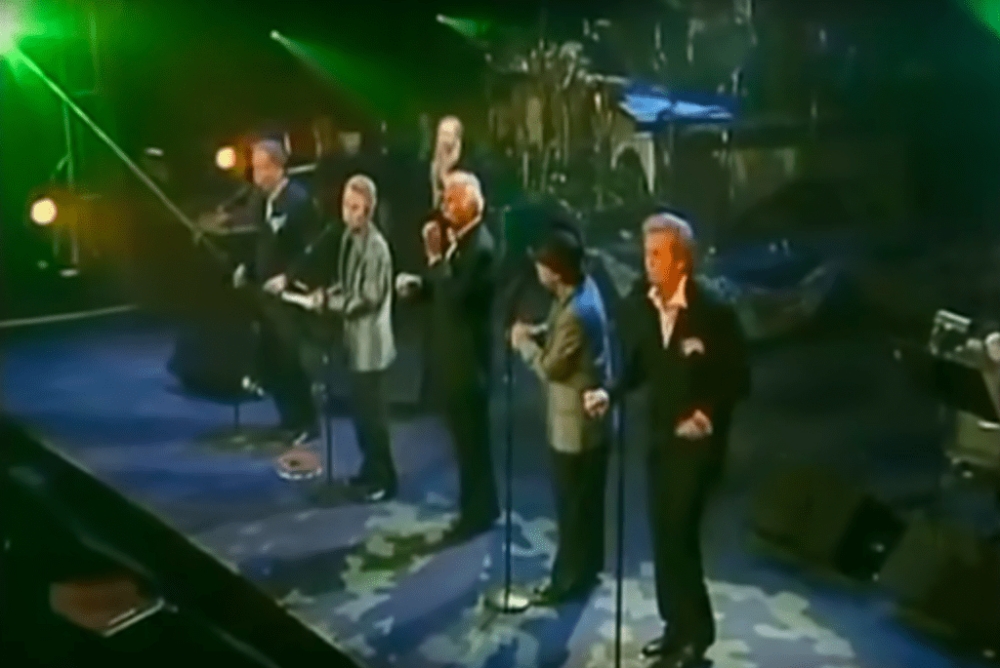 Watch the full video below to enjoy The Tokens’ version of a timeless African song!