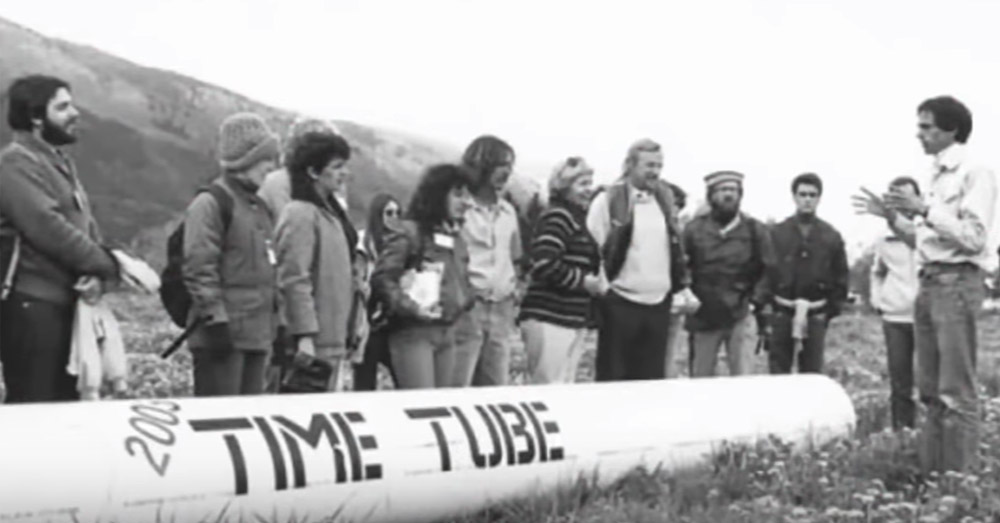 While we can’t go back in time and see what life was like before we were around, we can get a glimpse of the past through time capsules. Some time capsules are well thought out and organized, like the one pictured above. This is a time capsule that Steve Jobs put together. It took a few years to plan out, but it was well worth it.

When it was dug up, there were lots of 80s relics including popular records and a rubik’s cube. Perhaps the funniest thing that was included was a six pack of beer with a note – for the workers who dug up the time capsule. How thoughtful! 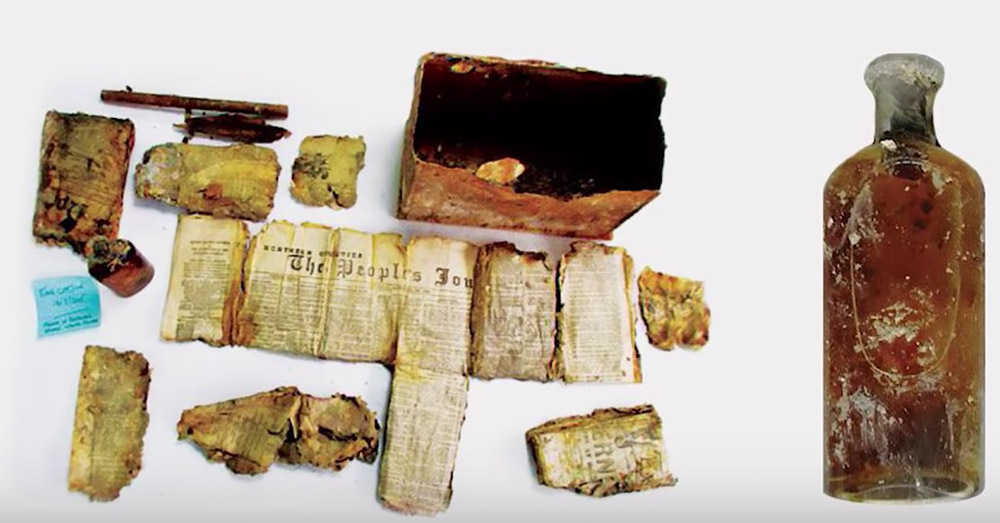 Other time capsules are less planned out, and often get forgotten over time. These are the truly interesting ones, just seeing what someone thought was worth preserving. Perhaps the most famous “lost” time capsule is the one found in Boston. It is from 1795 and was placed in the corner of the state house by none other than Samuel Adams and Paul Revere.

Another “lost” time capsule was found under a bridge and no one knows who put it there. The newspaper clippings prove that it was about 100 years old at the time – the box also contained a bottle of whiskey. Lucky!

Go ahead and watch the video below to see more of the most amazing time capsule finds!