We don’t know about you, but we love shopping around thrift stores for great deals. Sometimes we find designer labels for pennies on the dollar or a set of dishes in perfect condition. These people, however, found a lot more than that! Some of them knew they were getting a steal, while others were pleasantly surprised at their accidental gold mine. Read all about these discoveries and then head to the nearest thrift store to find some of your own! 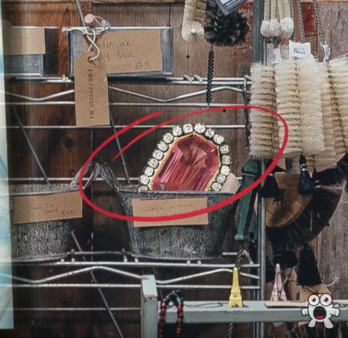 This seemingly gaudy brooch was purchased at a second-hand store for about $25. The woman thought is was nothing more than some costume jewelry, and even let her four-year-old daughter play with it. She only realized its worth when she had her jewelry evaluated for insurance purposes. It was confirmed that the brooch contained 27 real diamonds and the pink stone in the middle was a 20-carat imperial topaz. These gems were almost exclusively worn my Russian royalty. The brooch sold for about $40,000 at an auction. Talk about a good deal! 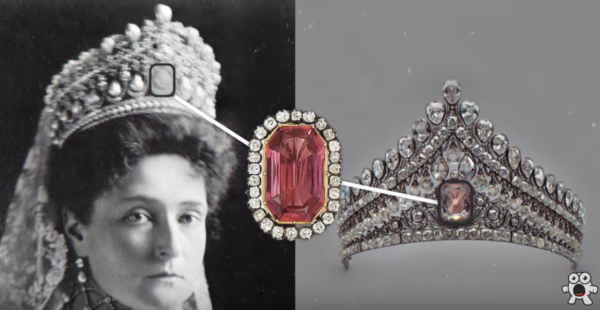 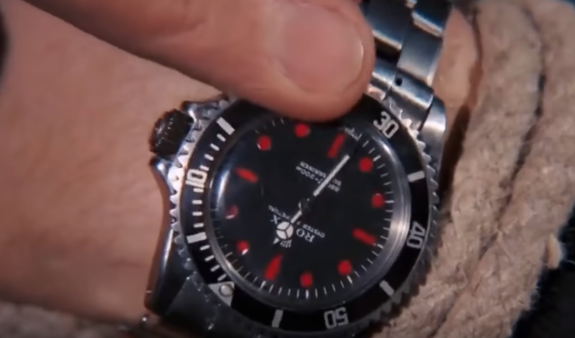 One lucky James Bond fan spotted a watch he thought might be worth quite a bit of money. He purchased the watch for about $30 and immediately took it to an expert to be appraised. Turns out his hunch was correct! The watch was in fact the same one Sean Connery wore in one of the famous James Bond movies. It was worth a whopping $132,000! 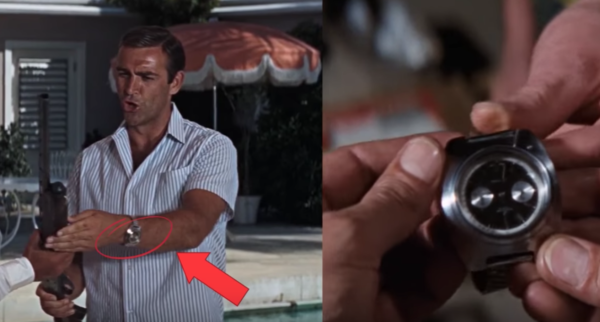 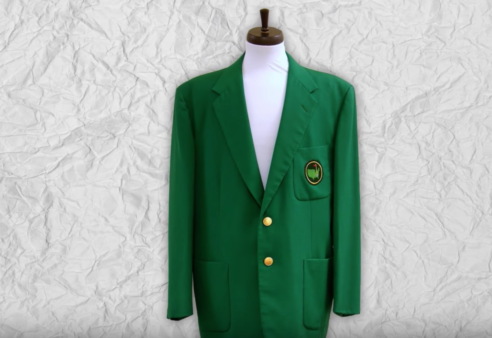 This bright green jacket with two huge gold button was picked up at a Goodwill in the 90s. The jacket is awarded to the winner of the Augusta National Master’s Tournament. The jacket is supposed to be given back after a year, so it’s anyone’s guess how this one ended up at a thrift store. A journalist found the jacket on sale for $5, and knew right away the great deal he got. The jacket was sold to a British journalist some years later, who in turn sold it for $139,000. 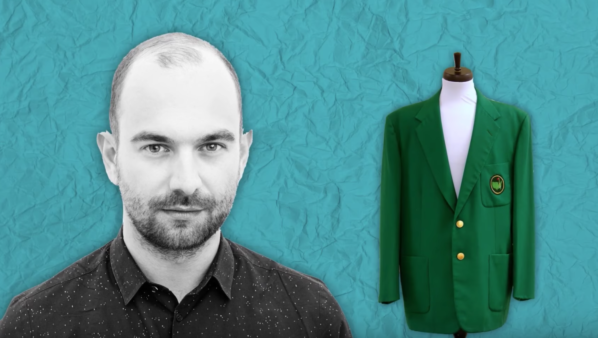 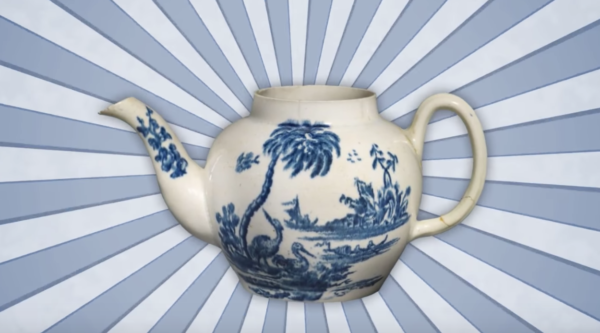 An antique collector picked up this tea pot at an auction for around $20. He thought that was a fair price, seeing as there were several cracks on the handle. The cracked tea pot, as it turned out, was from the 1760s, and was made the first US manufacturer of porcelain. After the tea pot was verified, the Metropolitan Museum of Art purchased it for $806,000! 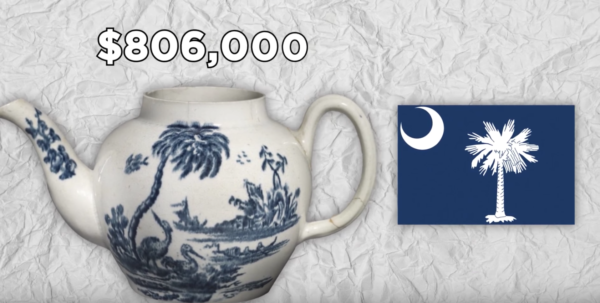 See what other extraordinary thrift store finds people were lucky enough to purchase in the video below!