This photo of Whitney Houston’s bathroom just sold for $85K

A crime scene photo depicting the disarrayed state of the late Whitney Houston’s bathroom was licensed for almost one hundred thousand dollars earlier this week. The photo — which has come to represent the chaotic last moments of the iconic singer’s life — was purchased by the music producer Kanye West. West used the photo as cover art for an album his label released today. Whitney Houston died of an overdose in February, 2012. She is widely considered one of the greatest artists of all time with record sales exceeding 200 million worldwide. According to Billboard, Houston is the only artist to record seven consecutive number one hits. 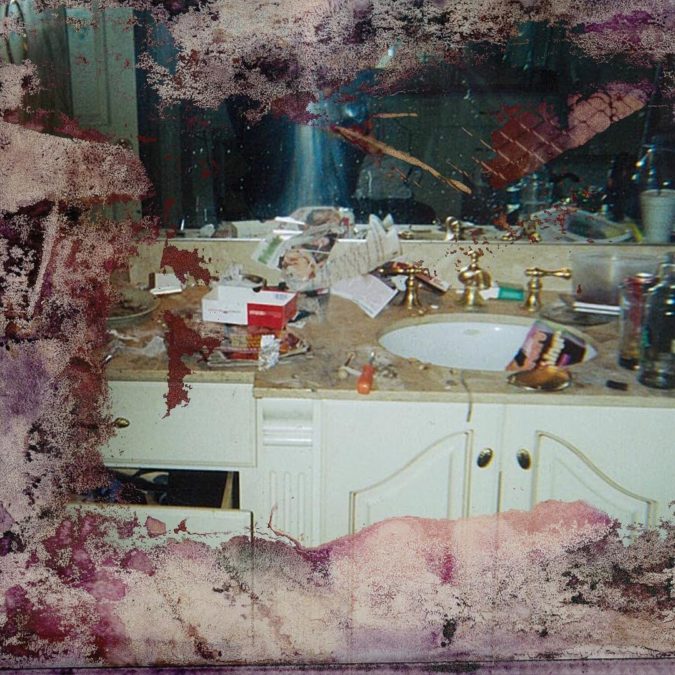 This photo of Whitney Houston’s bathroom – taken on the day of her death from a drug overdose — was licensed for $85,000 this week.