Are Crock Pots Deadly? The ‘This Is Us’ Slow Cooker Plot Twist Has Fans On Edge 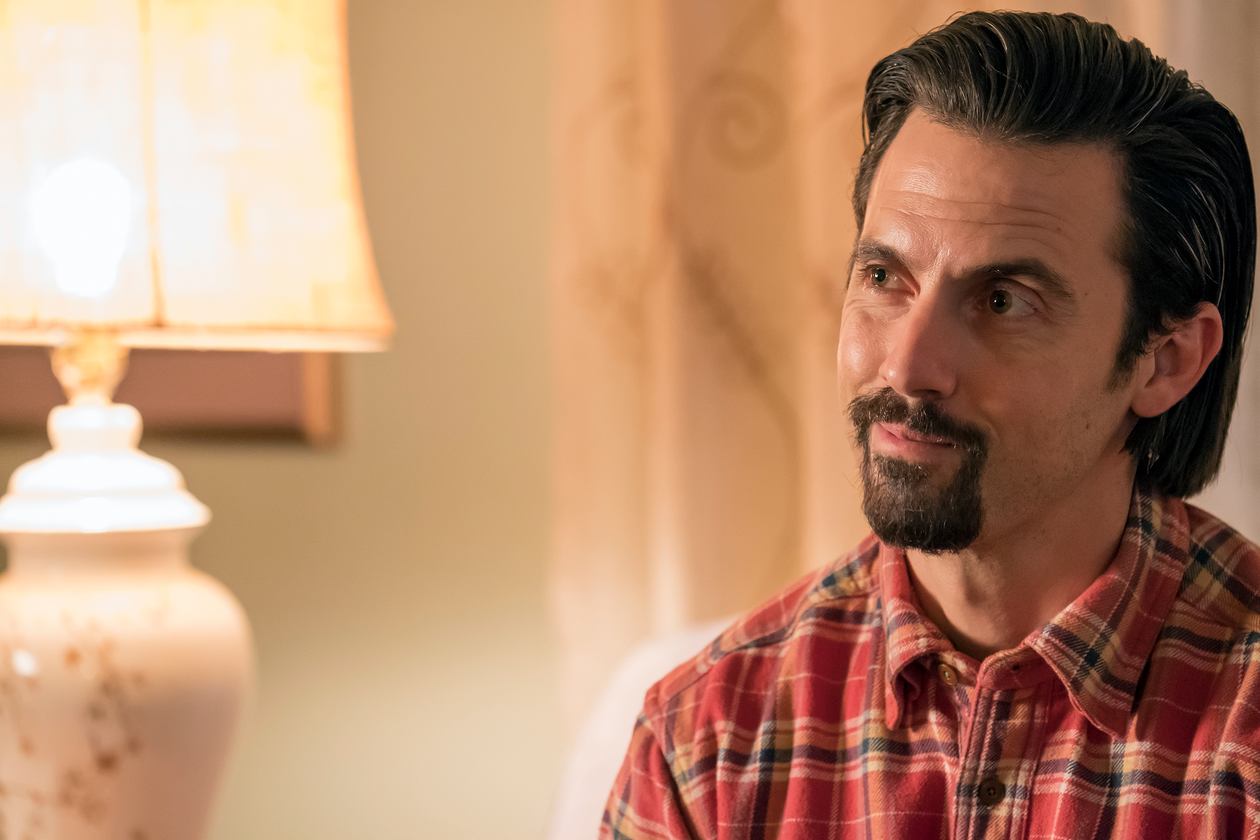 Jack Pearson, played by Milo Ventimiglia, in “This Is Us.” (Ron Batzdorff/NBC)

First of all, SPOILER ALERT. Stop reading now if you haven’t seen the latest episode of This is Us.

This week, This Is Us viewers finally learned how Jack died, and it probably wasn’t what they expected. A slow cooker with a faulty switch shorts out, ignites a nearby kitchen towel, and quickly sets the entire kitchen – and home – ablaze.

The show is known for being heart-wrenching, but this particular episode has fans not just in tears, but also very worried. Fans have taken to blaming Crock-Pot for Jack’s death, and some have even announced on Twitter that they’ve gone ahead and thrown out their Crock-Pots.

Slow cookers are a kitchen staple for many, and even the show’s creator, Dan Fogelman, took to Twitter to try to alleviate people’s fears:

Crock-Pot was quick to respond as well. Initially, the slow cooker company tried to keep things lighthearted in their replies to concerned users on their Facebook page: “Jack Pearson was our Valentine so we equally understand your pain with his loss. We love him and we love you too. Don’t further add to our heartbreak by no longer using Crock-Pot Slow Cookers, rest assured our products have been generationally tested by your family and friends.” 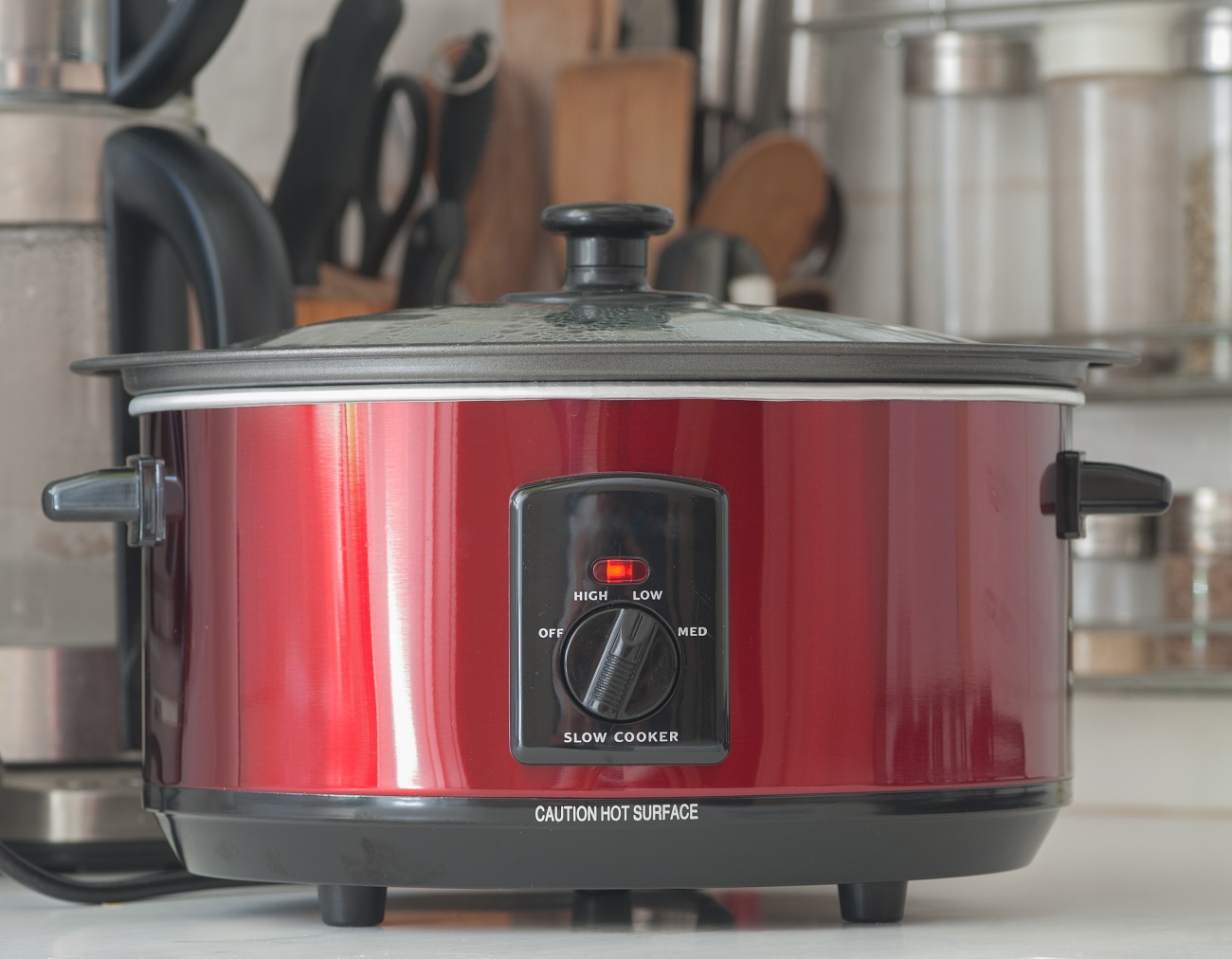 But later in the day, the slow cooker panic had become so frenzied that Crock-Pot went ahead and issued a lengthy official statement on the matter:

“Crock-Pot understands the concerns brought up by last night’s episode of This Is Us, and we too are heartbroken by the latest development in Jack’s storyline. However, it is important that our consumers understand and have confidence that all Crock-Pot slow cookers exceed all internal testing protocols and all applicable industry safety standards and regulations as verified by independent third-party testing labs. For nearly 50 years, with over 100 million Crock-Pots sold, we have never received any consumer complaints similar to the fictional events portrayed in last night’s episode. In fact, the safety and design of our product renders this type of event nearly impossible.

“In addition, and most relevant to the concerns consumers are having after watching the recent This Is Us episode, our Crock-Pot slow cookers are low current, low wattage (typically no more than 200 or 300 watts) appliances with self-regulating, heating elements. The product is designed to cook foods over a longer period of time at low temperatures and the switches connect to only 1 side of the power line voltage, so there is never a high voltage applied directly across our switches. The switches within our slow cookers are subjected to additional internal testing, which includes a Rotary Knob Endurance test, Rotary Knob Force Test and Flame Burning Test and constructed of self-extinguishing, flame resistant material.

“Our hope is that the team at NBC’s This Is Us will help us spread factual information regarding our product’s safety. While we know their primary mission is to entertain — something they have continued to excel in — we also feel they have a responsibility to inform. Just like many fans, we will be watching next week’s episode to see how Jack’s story progresses and, regardless of the outcome, we want consumers first and foremost to know they are safe when using their Crock-Pot.”

So, what do you think? Was this debacle enough to get you to quit your slow cooker? It’s pretty clear to us that this was just a little bit of dramatic Hollywood storytelling and that our Crock-Pots are still as safe as can be. We’re going to keep on loving the convenience that only Crock-Pot can bring.