The Weirdest Food Laws In America

We’ve all heard of some strange, antiquated laws from time to time, like in Connecticut where it’s illegal for a barber to hum a tune while cutting your hair. But how about strange food laws? The following laws are puzzling to say the least, but they are sure to give you a little chuckle! 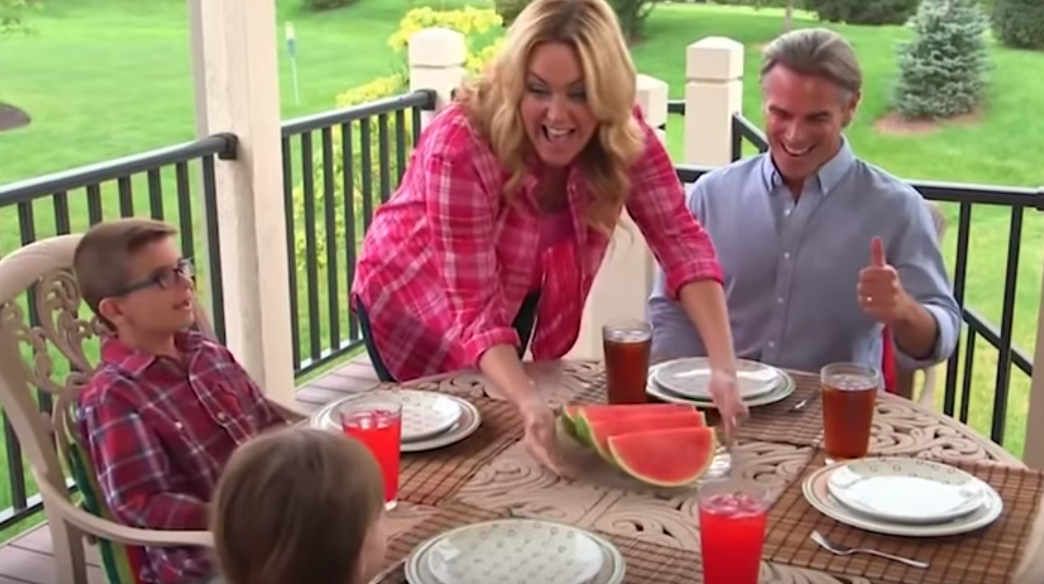 What’s more refreshing than a nice slice of watermelon on a hot summer day? It’s the perfect picnic food. Well, everywhere except one small town in Indiana. Watermelons are banned from public parks because their sharp rinds puncture the garbage bags.

No Margarine In Wisconson 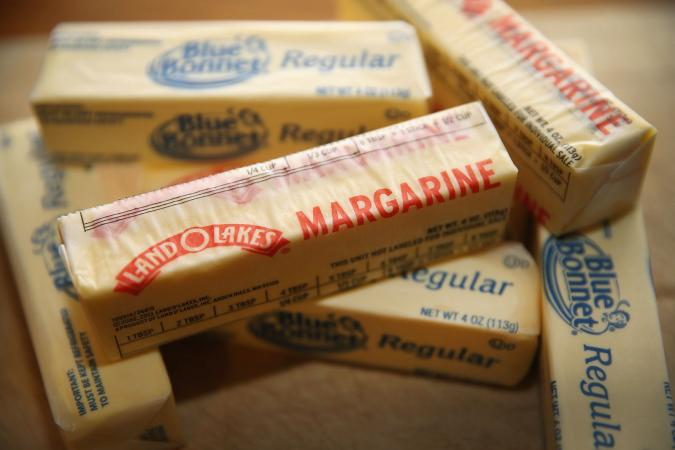 This popular butter substitute came to America in the 1800s. It was immediately met with backlash from farming communities, particularly dairy farms, for obvious reasons. Margarine was banned from quite a few states for a while, but one by one, the popular opinion won out, as margarine is far cheaper to produce and purchase than butter. One state, however, has stuck to their guns. Margarine is banned in Wisconson, not sold in stores, not served for school lunches, and not even served in prison.

Pickles Must Bounce In Connecticut 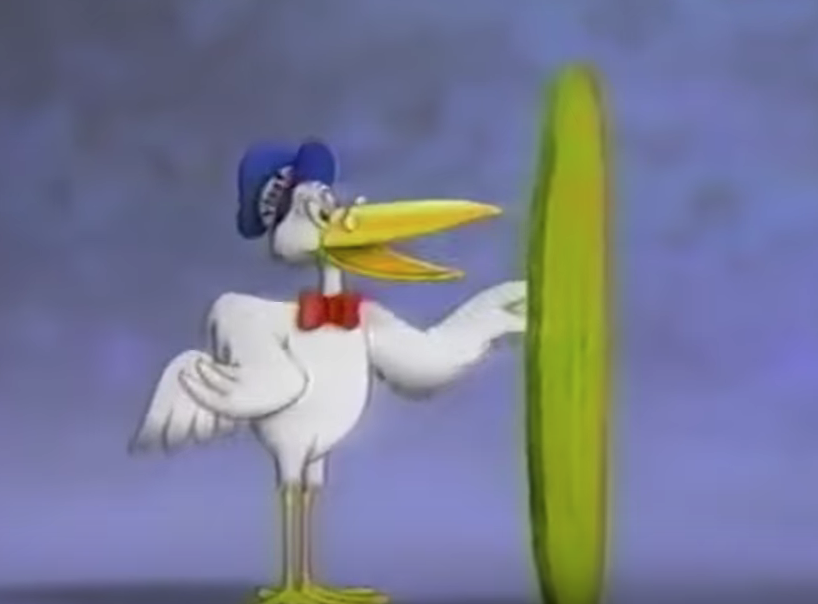 Making pickles is a pretty easy process – pack some cucumbers in a jar with a brine of vinegar and salt water and let it sit. However, in Connecticut, there are several food regulation statues that state the pickles must bounce in order to prove they are worthy of consumption. So far, only one man has been arresting for selling non-bouncing pickles.

Fried Chicken Is Finger Food Only 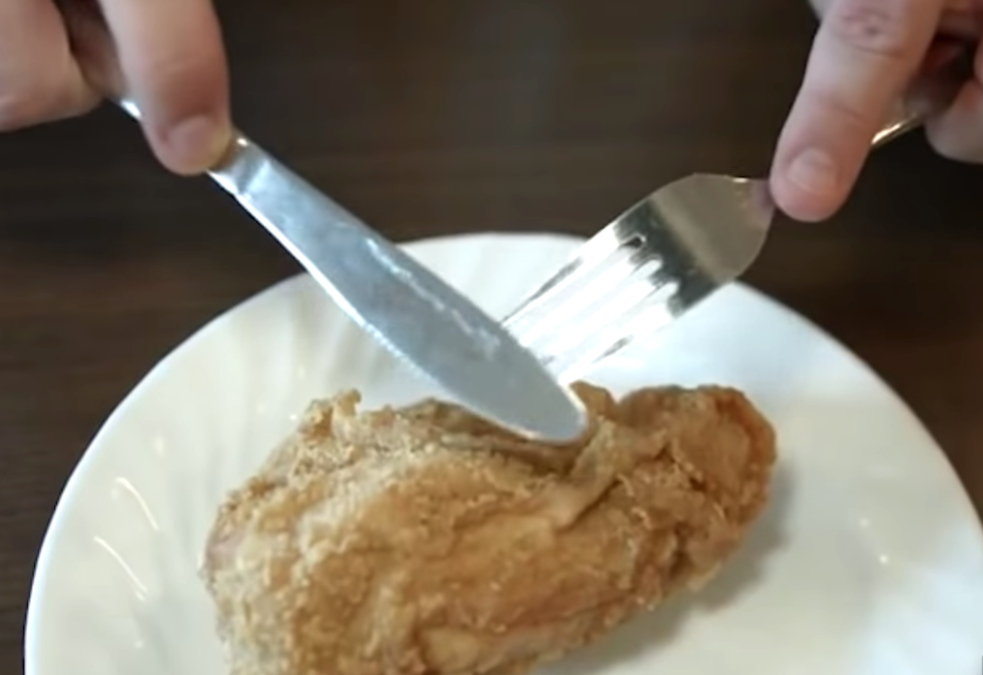 Gainsville, Georgia’s claim to fame is being the poultry capital of the world. Thus, they must uphold the sacred laws of fried chicken. Namely, that fried chicken can only be eaten with your fingers. That’s right! Eating fried chicken with a knife or a fork is technically against the law. One resident was arrested when she was caught red-handed, though it turned out to be a little joke. Nonetheless, she had to get a pardon from the mayor!

Watch the video below for more weird and hilarious food laws!