Rin Tin Tin Was a Real Dog with a Fascinating Backstory

A lot of us grew up watching the TV show The Adventures of Rin Tin Tin as kids, as the show was on for decades (in syndication) after initial run of the program. The beloved dog on screen was a familiar friend and seemed like a really dependable dog. But, by the time that the TV show aired, the real Rin Tin Tin had been dead for 20 years. And, most of us don’t even know the story behind the real Rin Tin Tin. Keep reading for a look at this very famous dog and his humble beginnings. 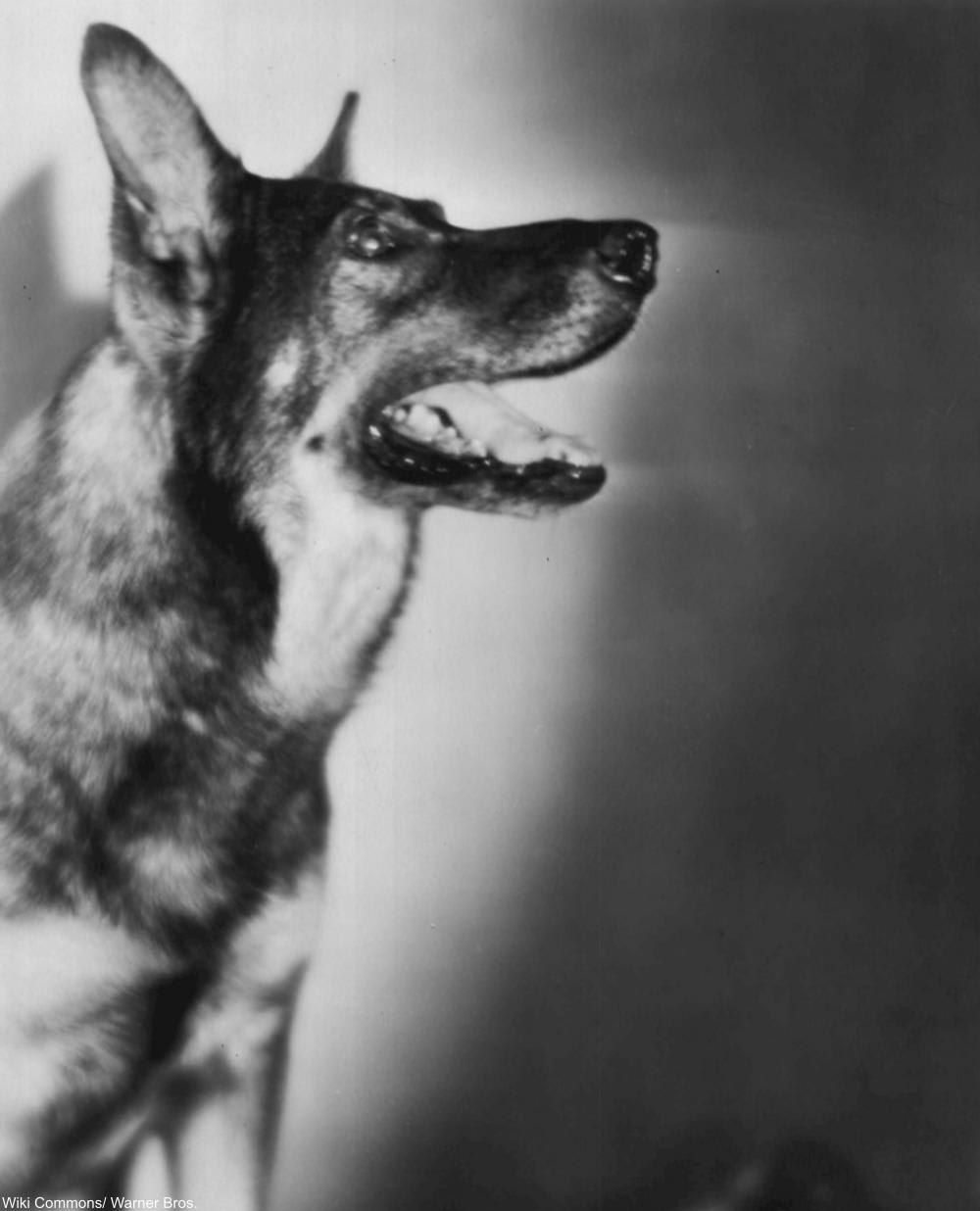 During World War I, the fighting between the Germans and the Allies left every battlefield in chaos. It was in 1918 that an American soldier named Lee Duncan came across a bombed German kennel in the middle of one such battlefield. Many of the dogs were dead, but a fierce mother and her 5 puppies survived among the rubble. Duncan took the two best looking of the pups, still blind and nursing they were so young, and he raised them despite being in battle. 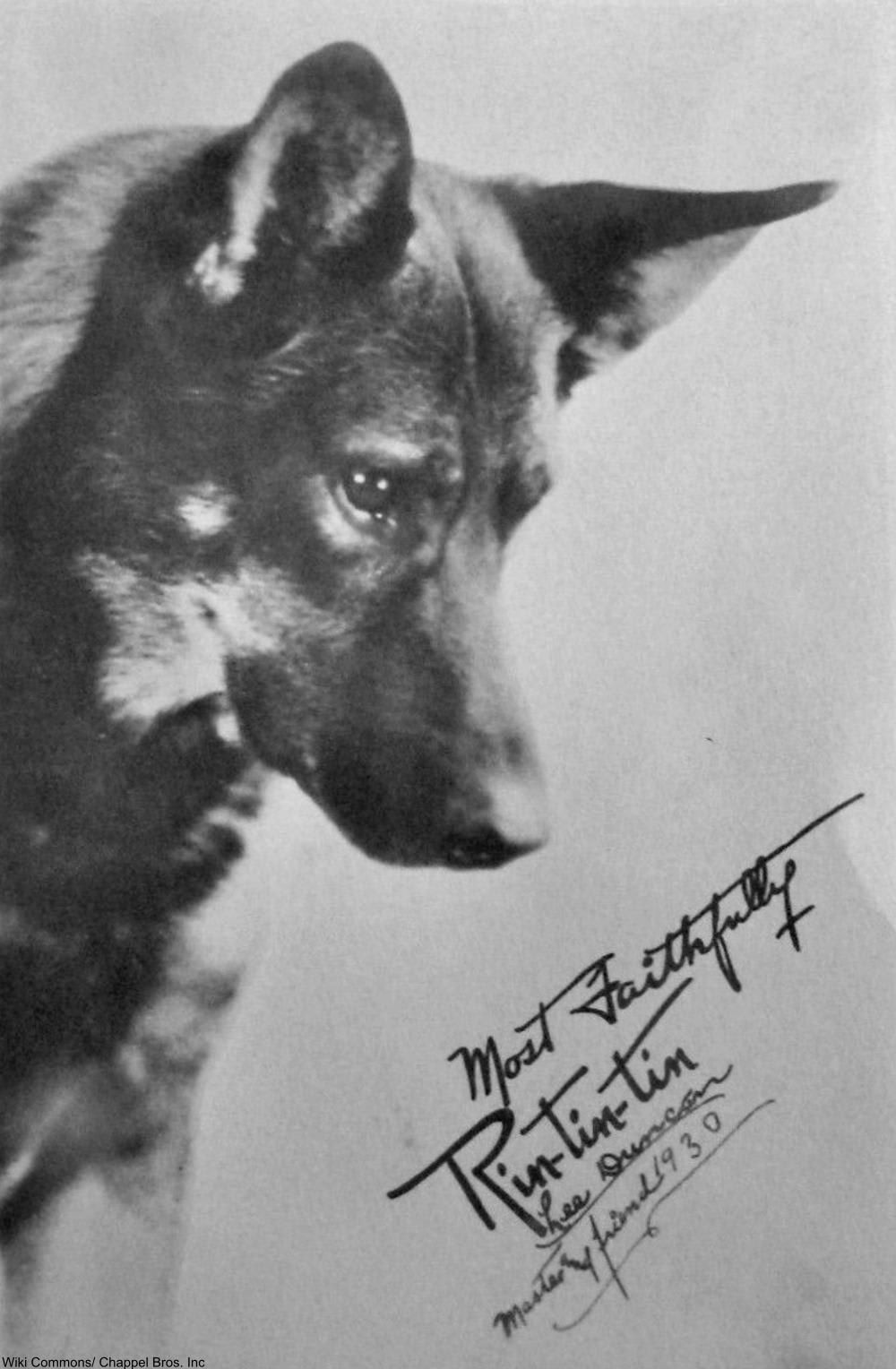 Duncan named the male puppy “Rin Tin Tin” and the female “Nanette” after a local folk tradition in France of giving two dolls with these names that symbolized two lovers who had survived a bombing in Paris (though it is possible the dolls were created well before the beginning of WWI). In any case, the German Shepard puppies were soon Duncan’s primary concern.

Having trained them both, he made plans to bring them back to his home state of California. However, Nanette died of pneumonia before they arrived and Duncan got another female German Shepard and named her “Nanette II.” 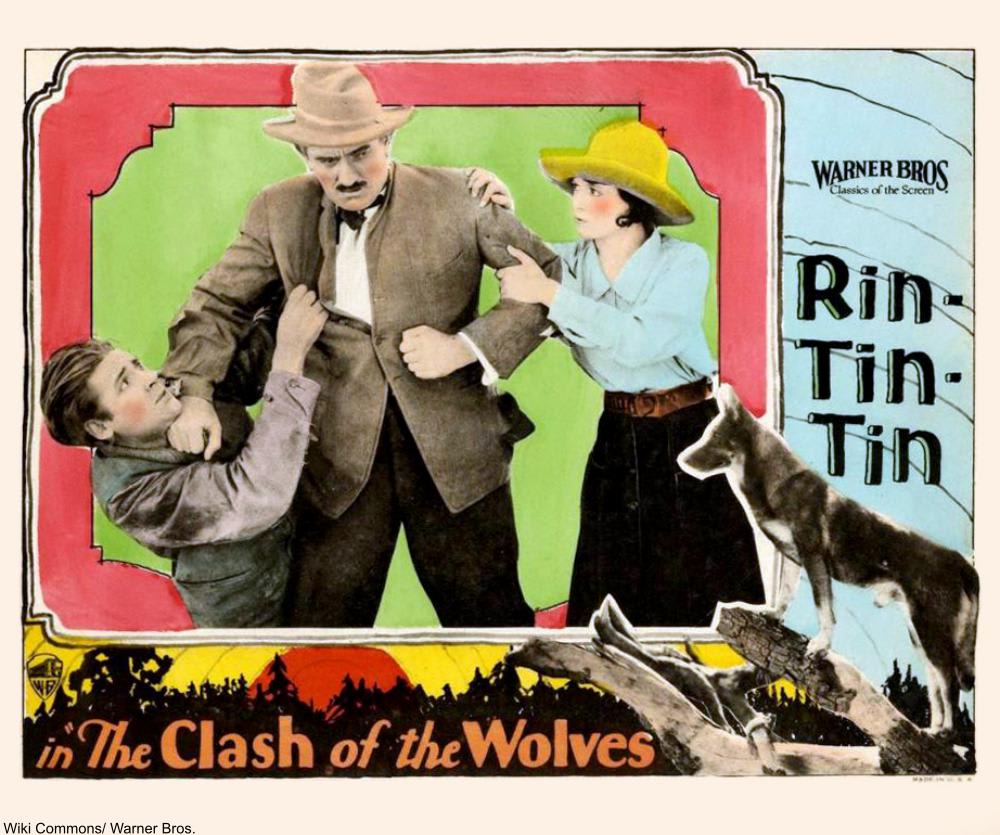 Once he was stateside again, Duncan went knocking on doors in Hollywood to get his talented dogs into film. In the early 1920s this wasn’t such a crazy idea and Rin Tin Tin would not be the first German Shepard in the movies (Strongheart held that title) despite the newness of moving pictures and of the dog breed. Duncan’s dog was eventually hired to appear in The Man from Hell’s River as part of a sled dog ensemble.

Rinty, as Duncan called him, was very adept as taking commands from his human and this made him a good fit for many films. Rin Tin Tin also had a weary, almost emotive face, which most audience members found to be quite moving. 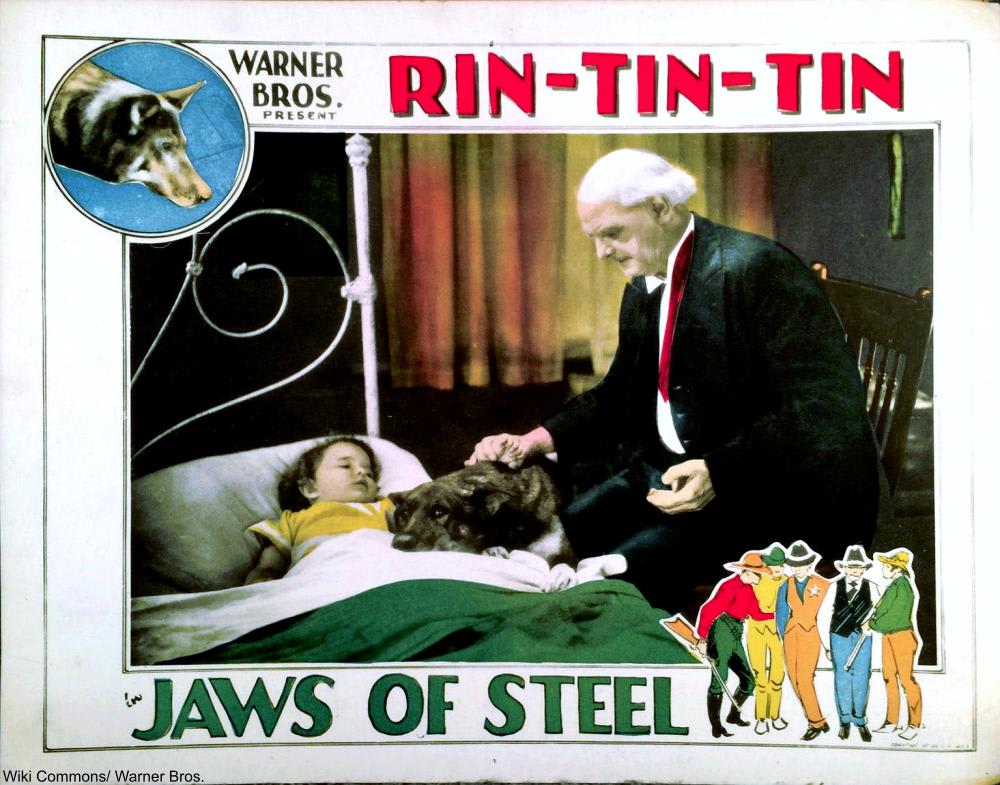 Rin Tin Tin would go on to star in 23 Hollywood films (though some say it was more like 27 films total), but only 6 of these films are known to survive today. The famous dog even had a radio show during the last years of his life. However, most of the dog noises on air were made by an actor. Rin Tin Tin died in 1932 and Duncan promptly trained some of his progeny, giving them names like Rin Tin Tin II, III, and so on. Reportedly, Duncan did not use food to entice Rin Tin, but rather a small rubber doll that Rinty had been chewing on since he was just a pup.

When his beloved dog died, Duncan had Rin Tin sent back to France to be buried at the Cimetière des Chiens et Autres Animaux Domestiques, a cemetery for animals where he remains to this day.

In 1954 The Adventures of Rin Tin Tin also featured descendants of the real Rin Tin Tin, also trained by Duncan. Duncan passed away in 1960, just one year after the last episode of the TV show. While the Western program had little to do with Rin Tin Tin’s life, it became a staple for many American kids. The films that the original Rin Tin Tin had acted in also paved the way for this new breed to become one of the most popular family dogs in the U.S. In the 1920s most people had never seen a dog of this breed before!

Have a look at Rin Tin Tin and Nanette in the clip below from the 1925 film Clash of the Wolves.

The most loyal dog in the world: Click “Next Page” below!