The Most Famous Teapot In The World 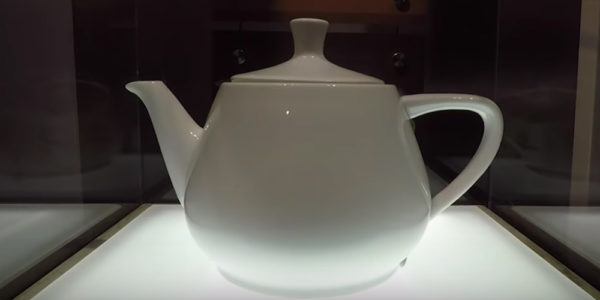 Do you recognize this teapot? Seems pretty generic, right? Despite its plain appearance, this is, in fact, the most famous teapot in the world, though probably not for the reasons you might think. It wasn’t owned by anyone famous or used by royals. It didn’t contain hidden messages or make a great journey across land and sea. Though it did make a journey, of sorts. A digital journey. 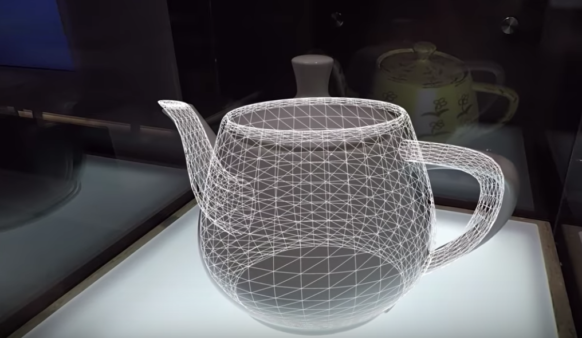 This teapot, known as the Utah teapot, was the first complex object widely used in digital animation. Back in the 1970s, a man studying at the University of Utah needed an object to test out his research theories and algorithms for coding objects into a computer. His wife was pouring him a cup of tea and suggested he use the teapot. 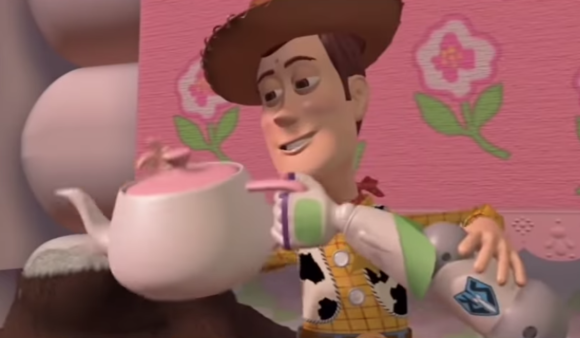 It turns out, the teapot was the perfect object. It is simple enough, easily recognizable, has contours and curves, as well as shadows and an interesting shape. The Utah teapot has since become an “in” joke with animators. They will often put it in the background or in some small scene as a sort of homage to the teapot that started it all. 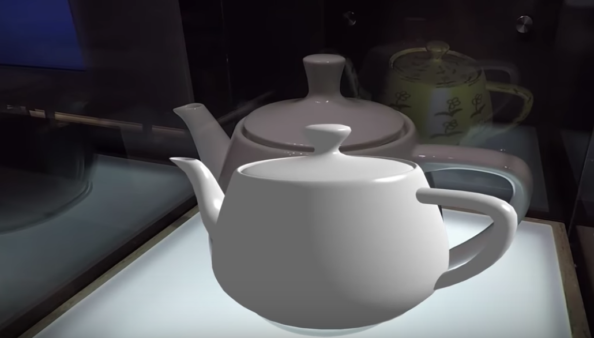 The shape has changed over the years, as well as a few other details. Nevertheless, this teapot has been seen by hundreds of millions of people since its first appearance in the 1970s, whether they are aware of it or not! Truly, the Utah teapot is a significant mark in the changing tides of the capabilities of computers and the digital age.

Find out some of the lore behind this iconic teapot!