The Biggest Lies Everyone Learned In History Class

It’s no secret that history books are not the end all, be all of the truth. Hence the saying, “history is written by the victors.” You’ll notice that there are multiple contradicting accounts of the same event, which just goes to show that we really don’t know as much about past events as we think we do. Here are a few common misconceptions that have held a prominent place in society, or even taught in history classes! 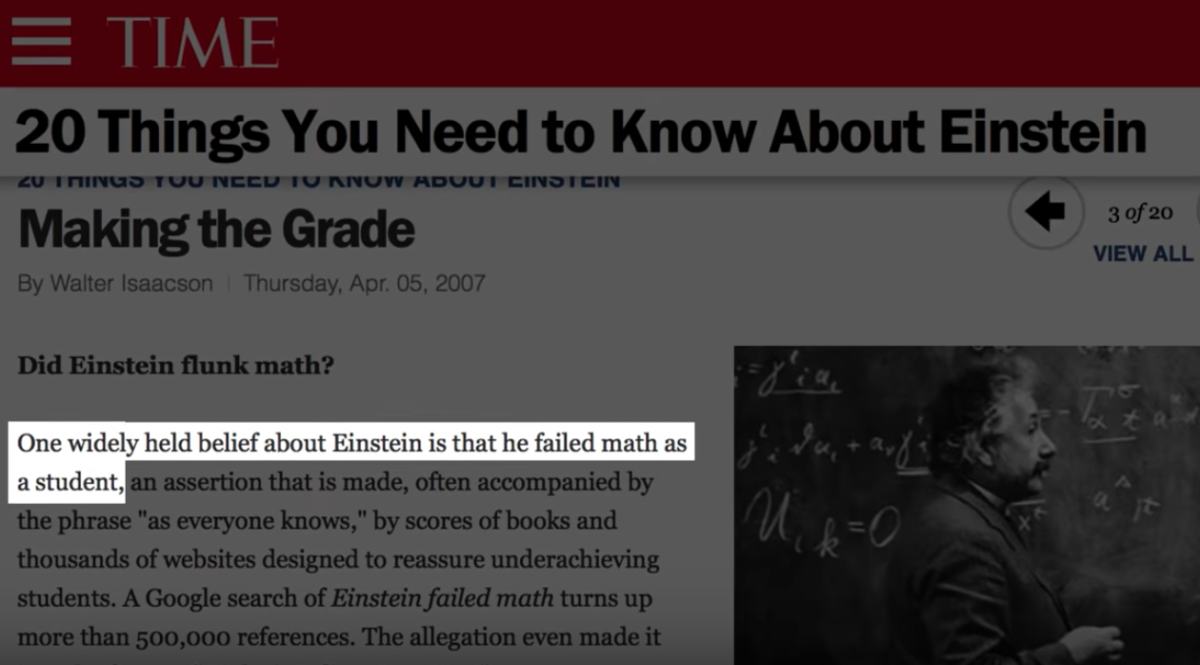 Many parents have encouraged their late blooming children with the idea that Einstein failed math. Also, many children have used this false fact to curb any anger at poor grades in math. Unfortunately for both sides of the argument, this fact simply isn’t true. Einstein was a child prodigy that finished advanced physics in childhood. These false claims about his math classes came from the inability to read and understand his report card. 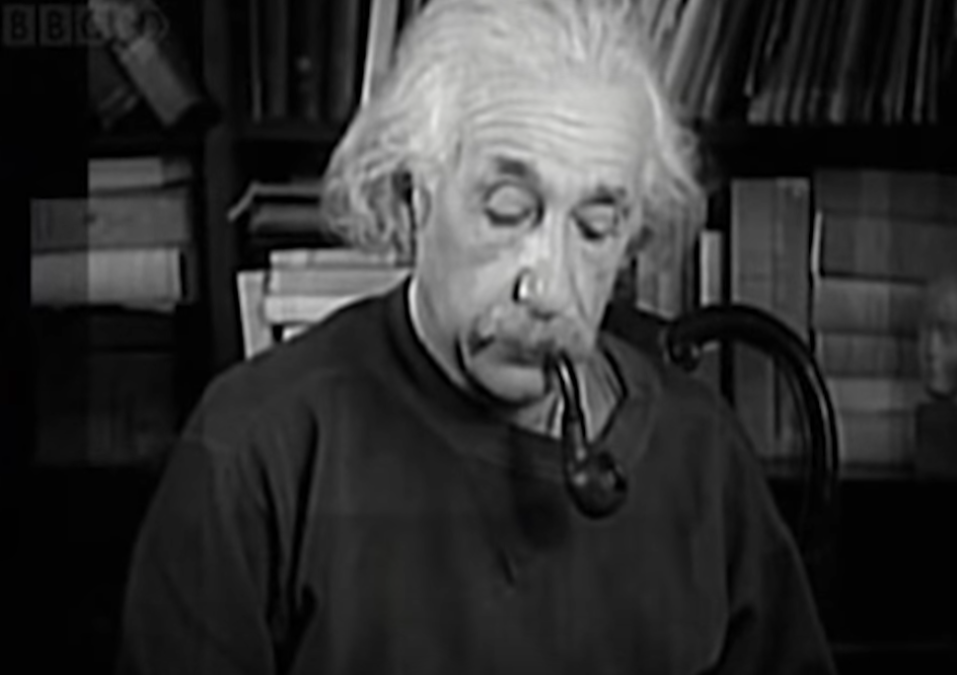 Pilgrims Only Wore Black And White 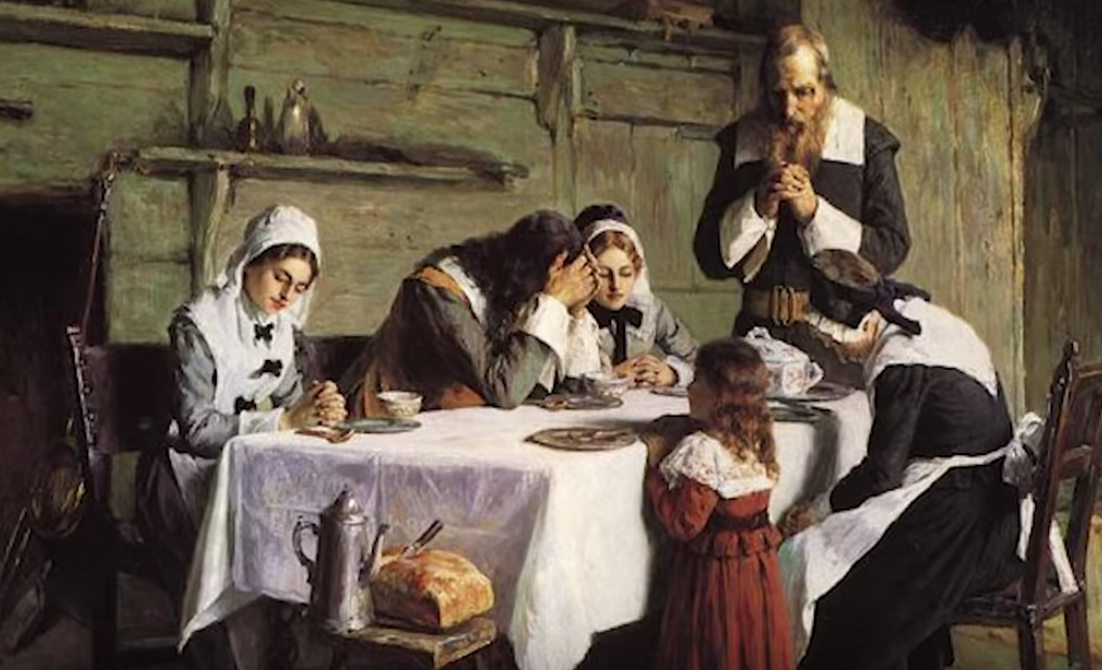 This false idea comes from the paintings done in the late 1800s. The idea of pilgrims being modest, conservative, and simple people, coupled with the dark and drab colors of the day in the late 1800s, gave way to the false idea that pilgrims basically only dress in black and white. However, many historians have said that the pilgrims dressed in all colors and styles. 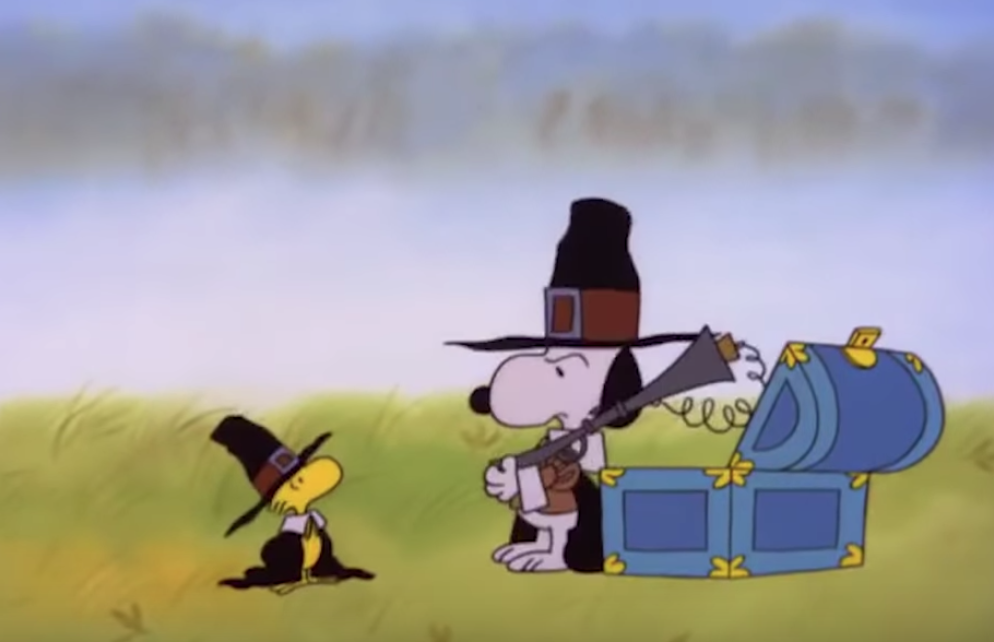 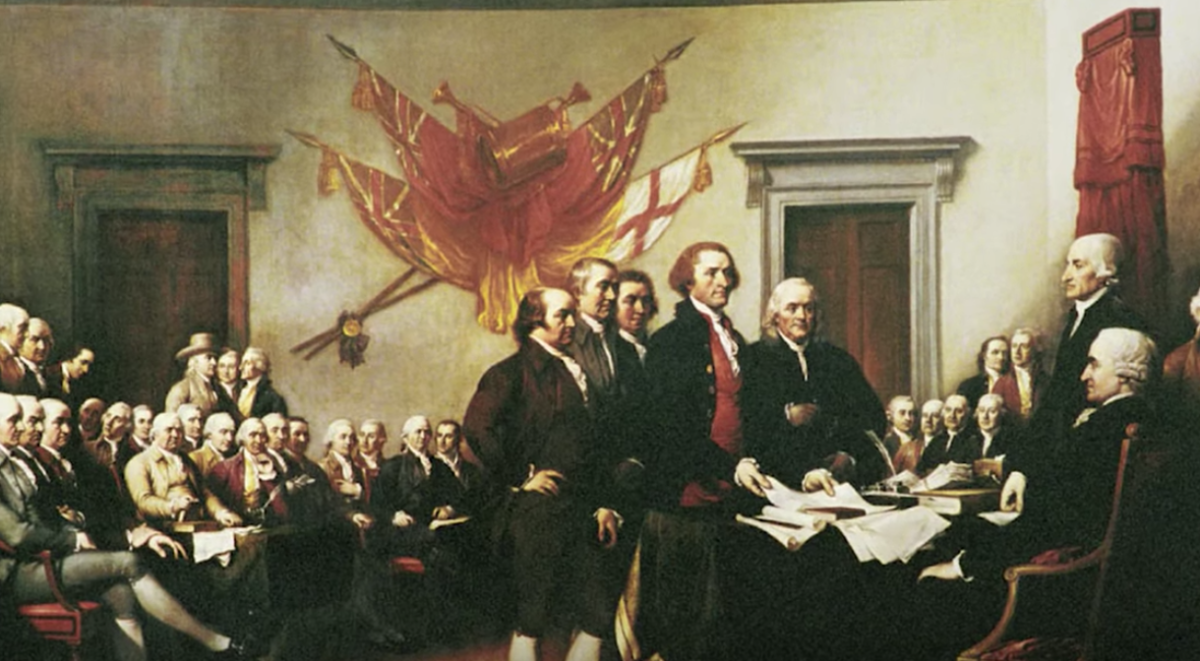 Technically, the continental congress held a meeting that had all thirteen representatives agreeing on independence. This meeting took place on July 2nd. The document was ratified on July 4th, which is the date on top of the Declaration of Independence. The signitures weren’t actually collected on the document until late August. 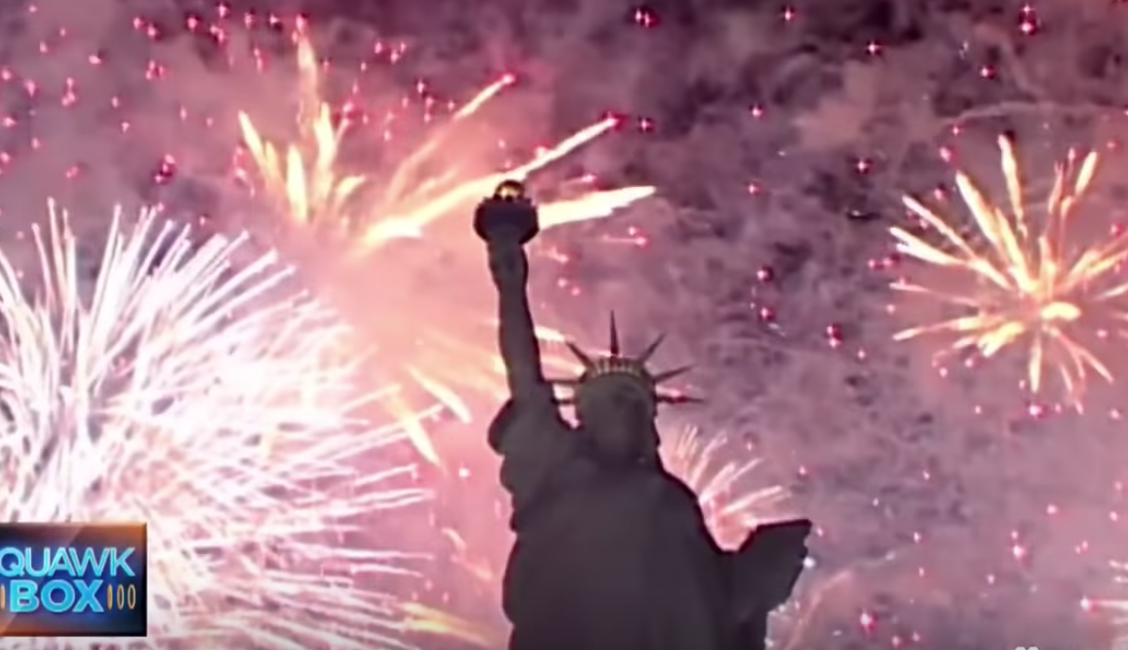 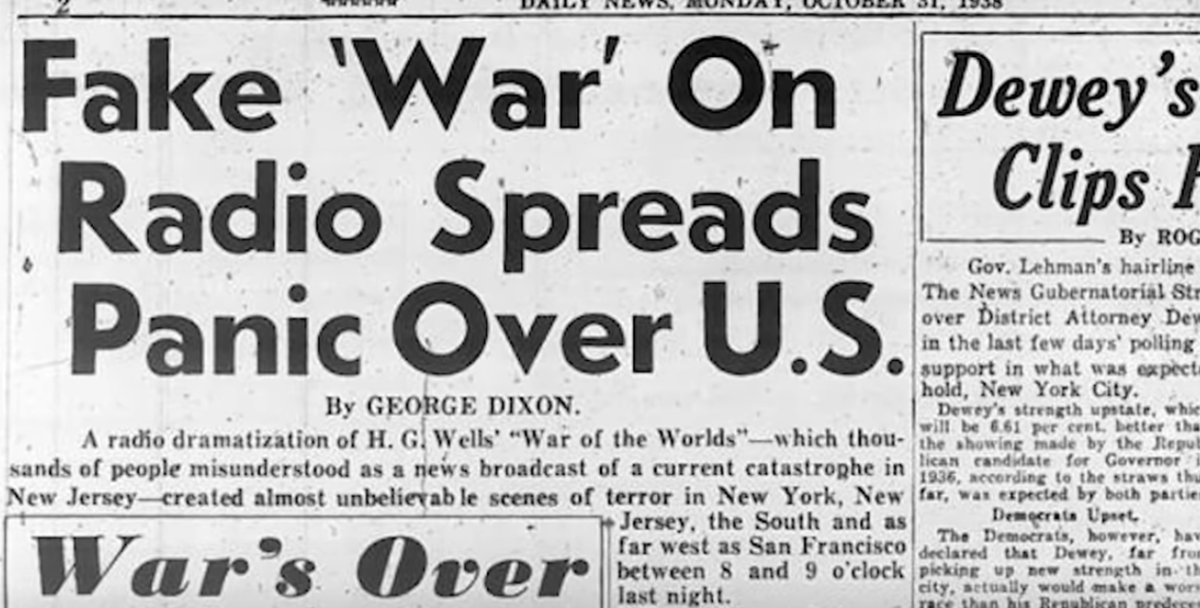 H.G. Wells’ “War of the Worlds” was broadcast on the Orsen Welles radio show in 1930. The newspapers that came out the next day claimed that many Americans who tuned in half-way through the program actually believed the story about an alien invasion was real news, causing a wide spread panic. However, evidence has come to light that only a select group of people believed it was real. Less than 2% of listeners, to be exact. And when you add in the fact that there really weren’t that many listeners in the first place, since the show was aired at the same time as a much more popular show, and it’s hard to believe there was “mass hysteria.” 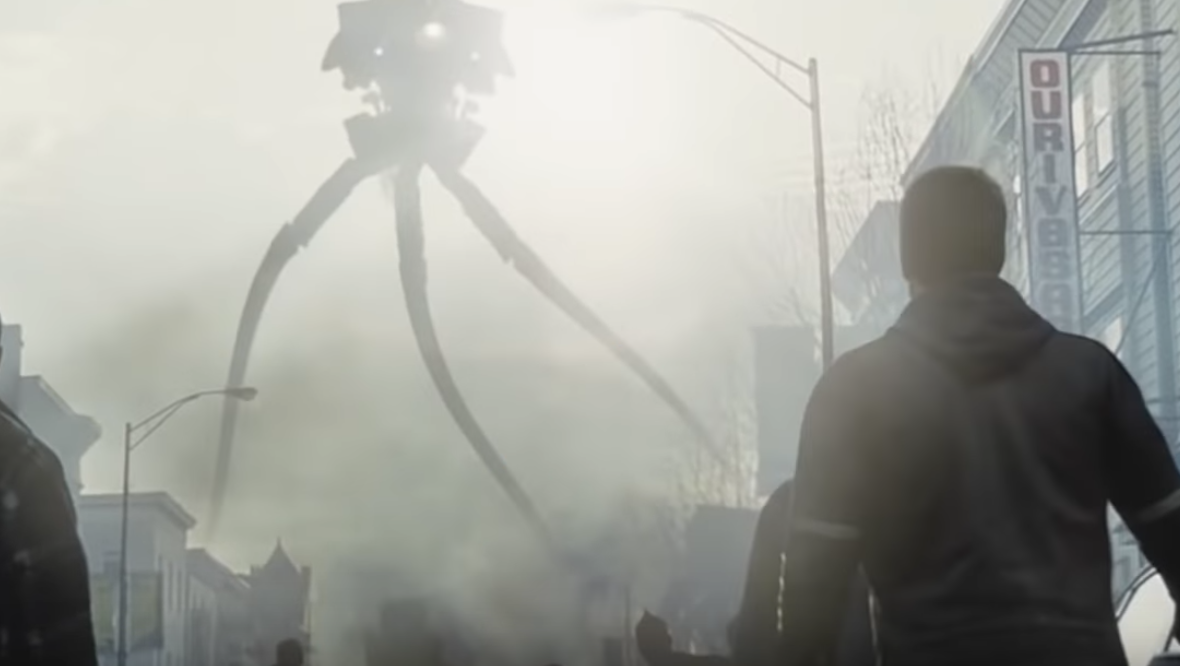