According To A Recent Survey, These Are the Thanksgiving Dishes No One Likes

Thanksgiving is a time to spend with family enjoying food and quality time together. But sometimes, there are a few of the traditional Thanksgiving dishes that we wish were left off the table. In a study conducted by The Harris Poll for Instacart, more than 2,000 Americans shared their most hated, as well as most loved, Thanksgiving dishes – and the results may or may not surprise you.

Unsurprisingly, at the top of the most hated Thanksgiving Day dish list, is the controversial canned cranberry sauce. It a gelatinous side dish that comes out in the mold of the can in sat in. Sounds gross, right? Well, according to the survey, 29% disliked cranberry sauce in general, while 46% said the canned version is “disgusting.”

And surprisingly, 31% said they proudly serve their cranberry sauce in the shape of the can it came out of, rather than mashing it down into something that looks more appetizing! Personally after reading that fact I’m so grateful that my mother always did a nice homemade version of cranberry sauce from scratch every year, rather than scraping it out of a tin.

Closing in after the cranberry sauce on the list of despised dishes is green bean casserole at 24% and sweet potato casserole at 22%.

As for pumpkin pie – the one dish besides turkey – that practically screams Thanksgiving is actually not as popular as one might think. There was a surprising 21% of participants who responded saying they could do without it. And shockingly there was another 21% who said they secretly hate the pie but still eat it anyways. 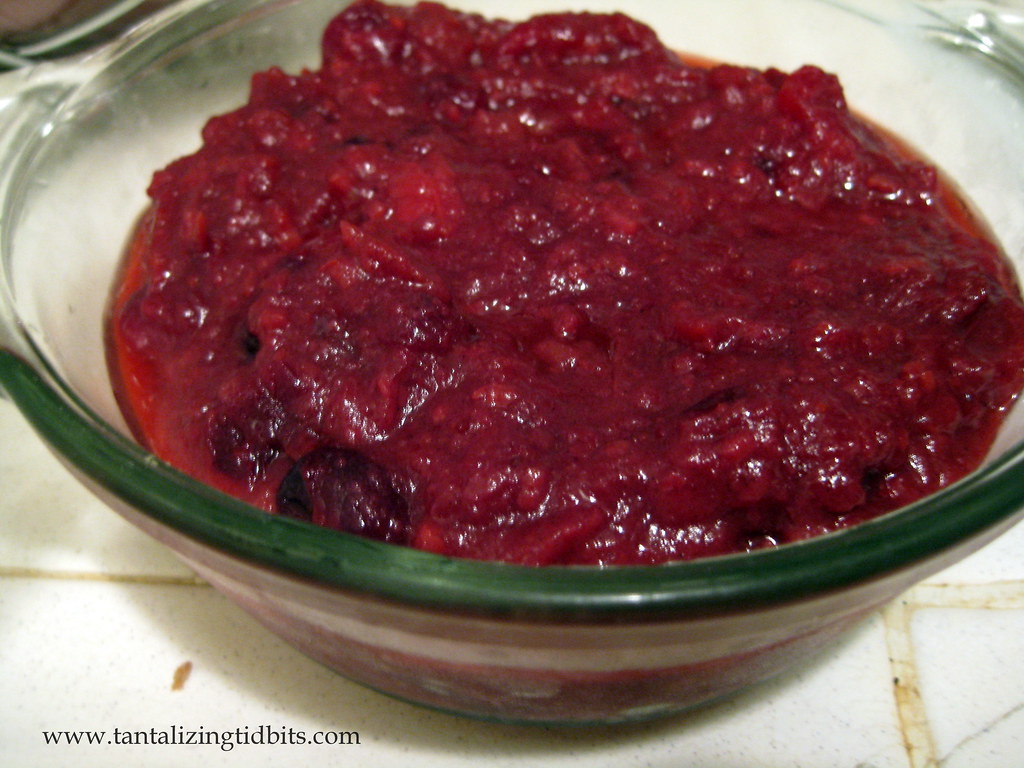 19% of participants who stated that they don’t particularly care for turkey – the classic dish that is the star of every Thanksgiving Day table.

Regardless of how people felt about certain disliked dishes, 68% in the study claimed they’d eat them anyways “because of tradition.”

So if everyone seemingly hates their Thanksgiving meals, what do people actually get excited about eating? The answer is simple: dessert and wine.

94% answered that they eat pie on Thanksgiving, with the contentious pumpkin pie coming in as the favorite at 31% with both apple and pecan tying for second place at 18%.

As for the wine, 75% answered that they drink wine on the Thanksgiving holiday. Red wine is the crowd favorite, with the polls showing it at 47%. White wine sneaks in second with 39%.

So, what do you think about the poll results? Do you agree with them? Where do you stand on some of the debated dishes? Let us know, Thanksgiving is only a few short weeks away.