The 10 Most Destructive Earthquakes in Human History

Earthquakes are some of the most damaging natural disasters on earth because they can lead to so many other events. In the process of the earth’s plates moving so violently, tsunamis are unleashed, lava flows freely, and landslides devastate cities. Throughout human history earthquakes have been some of worst catastrophes we can experience, with major earthquakes causing billions of dollars worth of damage. Here are 10 of the most catastrophic earthquakes in history. 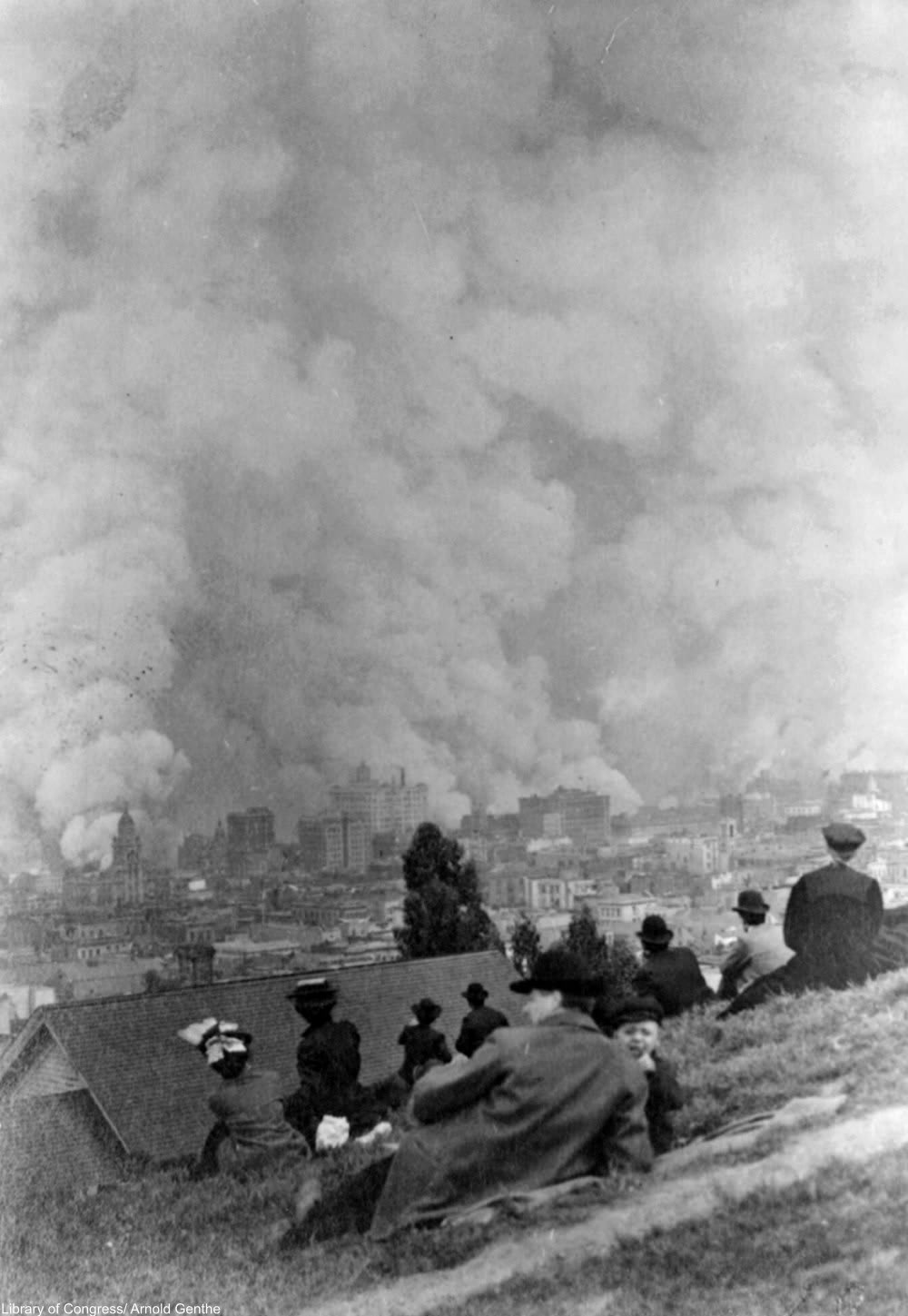 Spectators watch in horror as the city of San Francisco burns after the earthquake of 1906. Via/ Library of Congress

The Great Tangshan Earthquake of 1976 killed more than 242,000 people and leveled the industrial and mining city of Tanghsan, though some sources estimate that the death toll could have been closer to 700,000. 160,000 others were injured and the majority of the city’s buildings were destroyed when this early morning 7.6 earthquake hit on July 28th, 1976. Like many other middle-of-the-night earthquakes, more people were killed because no one had any chance of escape. 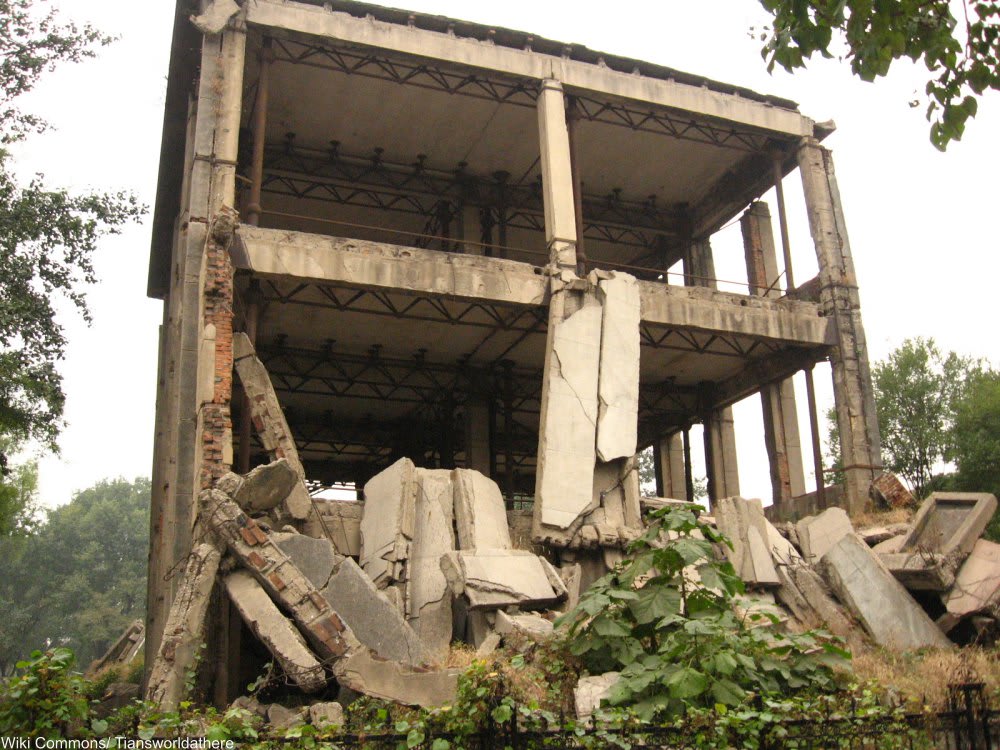 Some buildings were never rebuilt, like the library at the Hebei Institute of Technology. Via/ Wiki Commons

Chinese coasts are within the infamous Ring of Fire, a loop that stretches from Chile, up the Western coast of the U.S. and which runs down East Asia into New Zealand, this zone is a source of frequent seismic activity. In fact, the Ring of Fire has already been active in 2018, with researchers warning that a “big one” could be coming soon.