The now-iconic song “Teenager in Love” was written by songwriting geniuses Doc Pomus and Mort Shuman, the epic songwriters responsible for many of the classic songs we still enjoy today, like “This Magic Moment”, “Save The Last Dance For Me”, and “Viva Las Vegas.” The first to record “Teenager in Love” was Dion and the Belmonts, who made this fantastic song a top ten hit in the U.S. in 1959. The concept of a teenager was still a relatively new one, as the term had only been coined in the 1920s! 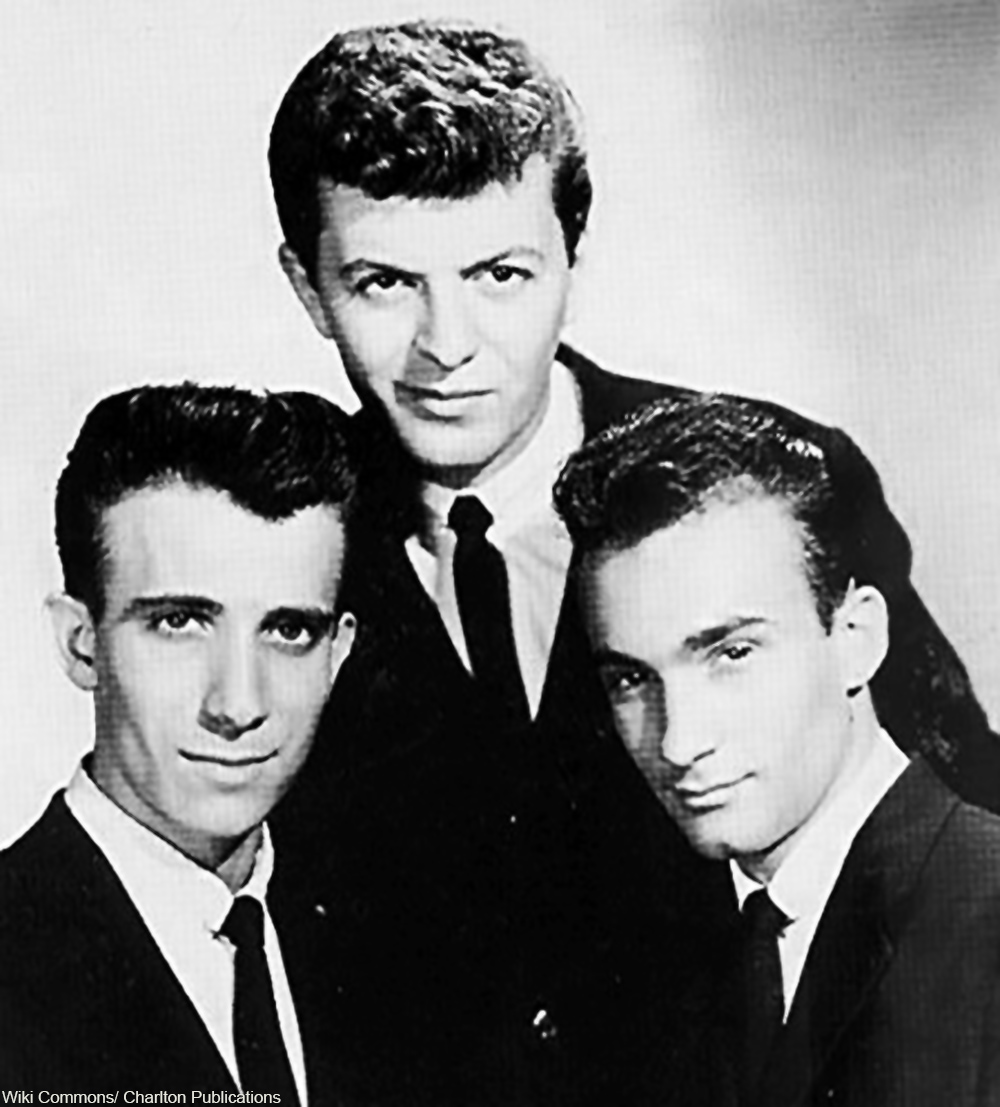 The Belmonts’ version was released in March of that year and by May the song had already been covered by Marty Wilde (backed by the Wildcats), with covers by Connie Stevens, Bob Marley, and Simon and Garfunkel in years to follow. Watch as Dion and the Belmonts make an appearance on Dick Clark’s Saturday Night Beech-Nut Show to promote this hit. Just hearing it again brings back a rush of memories!

"Charlie Brown" will make you sing every single time: Click “Next Page” below!