The Surprisingly Dark Origins of These 8 Disney Films

Many of us grew up reading the old versions of fairy tales that were hundreds of years old. In their original context they can be quite gruesome, but many children’s publishers choose to make them more palatable by removing the worst parts. Disney took this one step further and created a fantasy world where the villains usually weren’t half as bad they were in the originals. Have a look 8 very dark fairy tales that became much lighter Disney films. 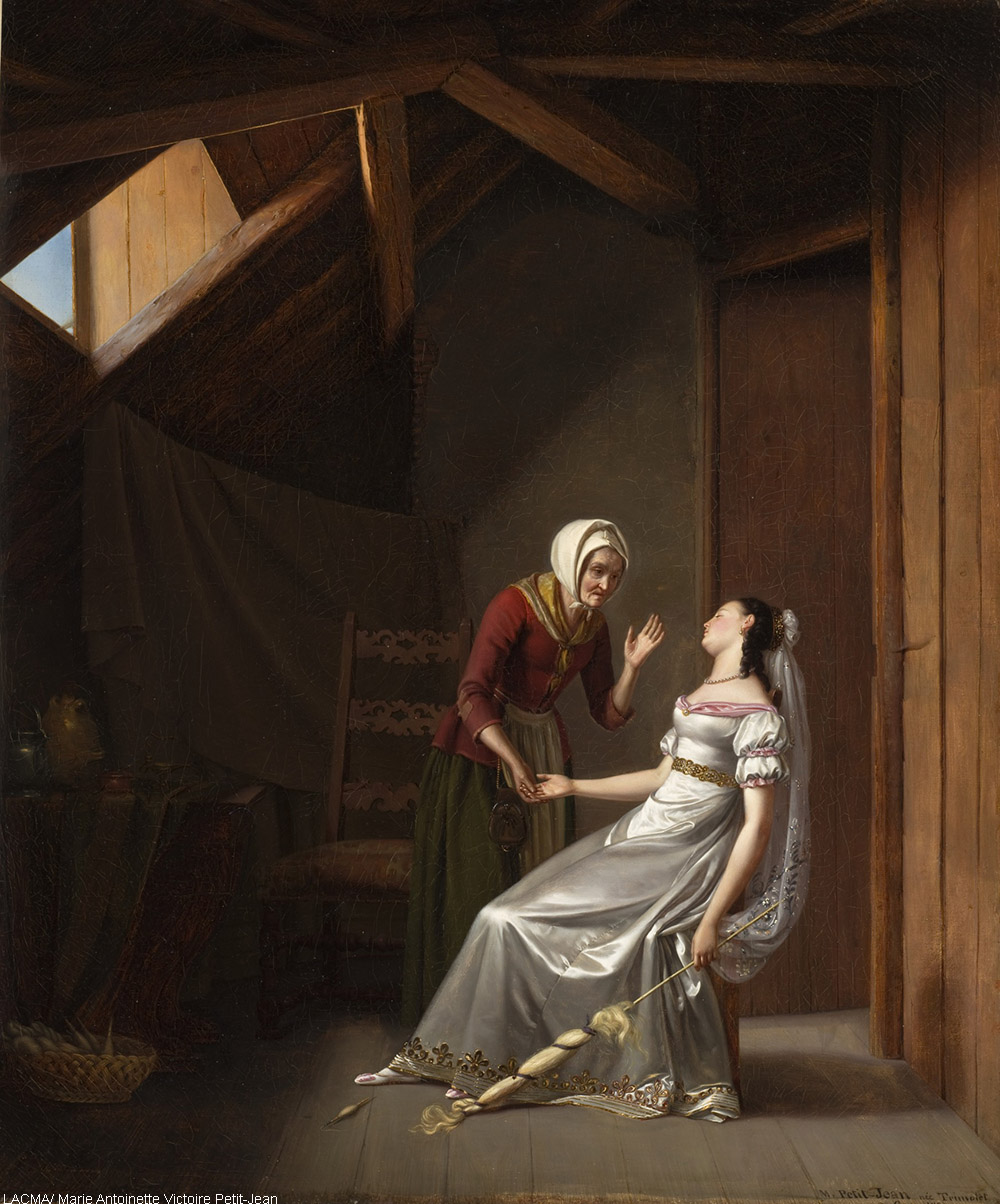 This part of Fantasia (1940) is based on a poem by Johann Wolfgang von Goethe which is in turn based on an Egyptian tale in which the student unleashes a heap of trouble while playing around after hours trying to enchant a broom to do the water hauling for hime. In Goethe’s poem the apprentice speaks his master’s spirits which “all his ghosts must do my bidding” and of “murdering” the willful broom when it all goes awry. Pretty dark stuff which Mickey somehow makes seem fairly innocent. 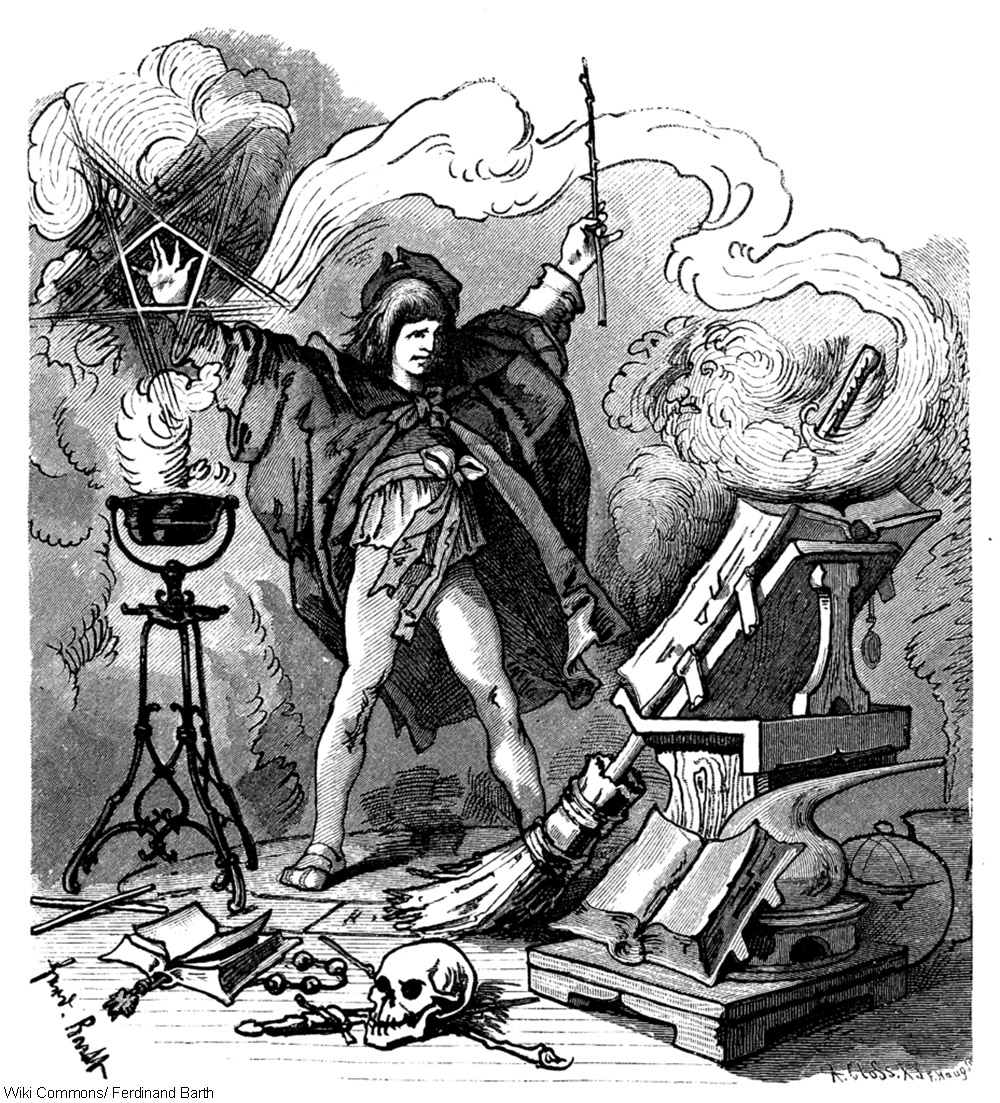 Although it’s not a fairy tale, Hamlet is an old story and some think that The Lion King (1994) is based on this Shakespeare play – though not everyone agrees on this one. Even if you don’t find them to be exactly alike, you have to admit there are quite a few similarities. Certainly The Lion King does have a slightly more fun twist on murder and power overall, however there is ironically more plotting that goes on in the cartoon than in Hamlet. 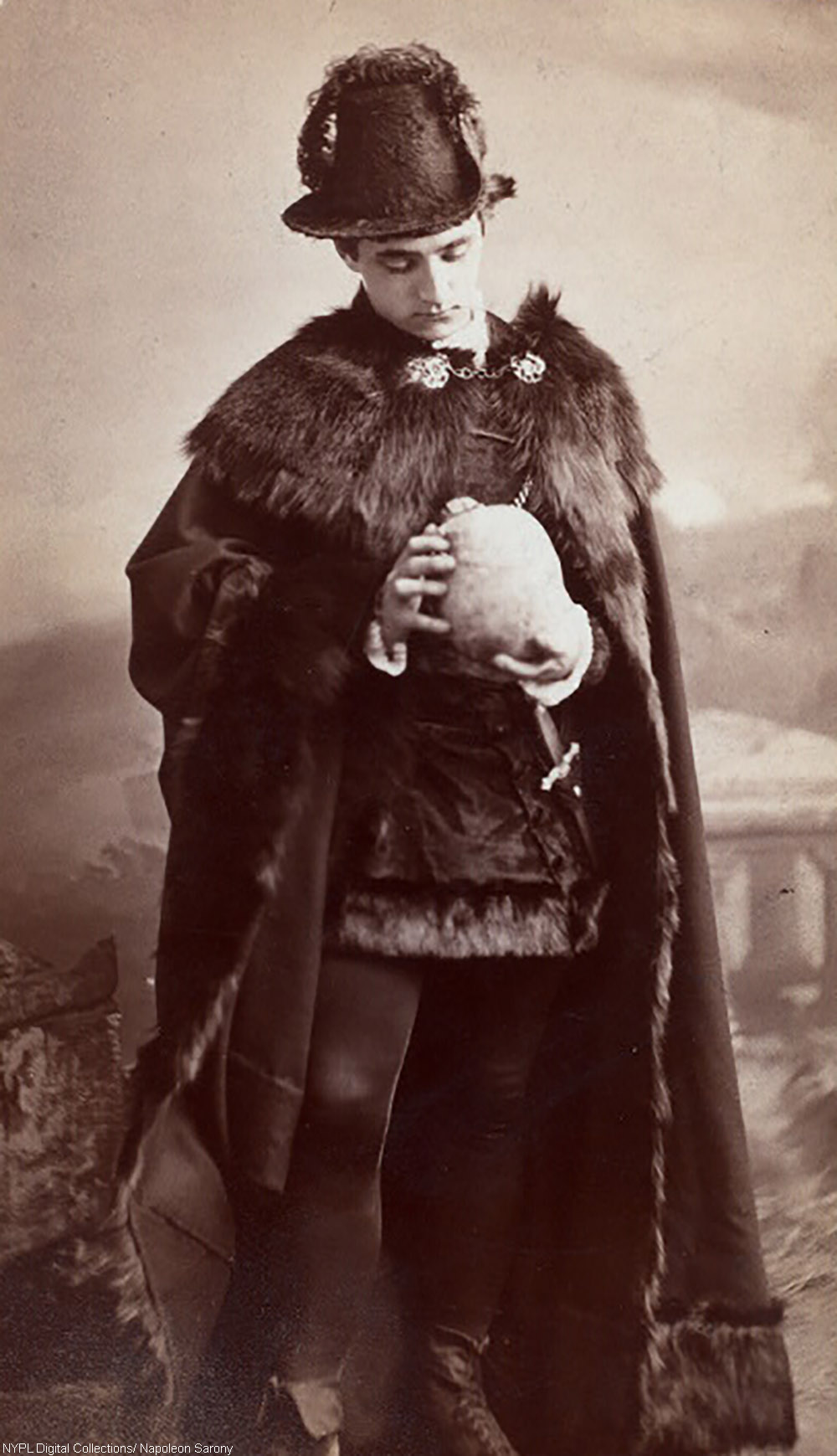 This 1940 Disney cartoon is based on a series of short stories of the same name by Italian author Carlo Colladi. In 1881 when it was first written as a series (later to become a novel) the puppet boy in the story was wicked and received punishments one after the other for his bad behavior. Jiminy Cricket was killed by Pinocchio for trying to steer him right. One of his biggest failings is to skip school, which was a political statement in an era of unskilled workers never even learning to read.

In Colladi’s short stories Pinocchio is killed by hanging at the end, but is revived for the book since his death was not a hit with readers. Gee, we can’t imagine why. Oh, and his nose didn’t grow in the first series, only in the book. 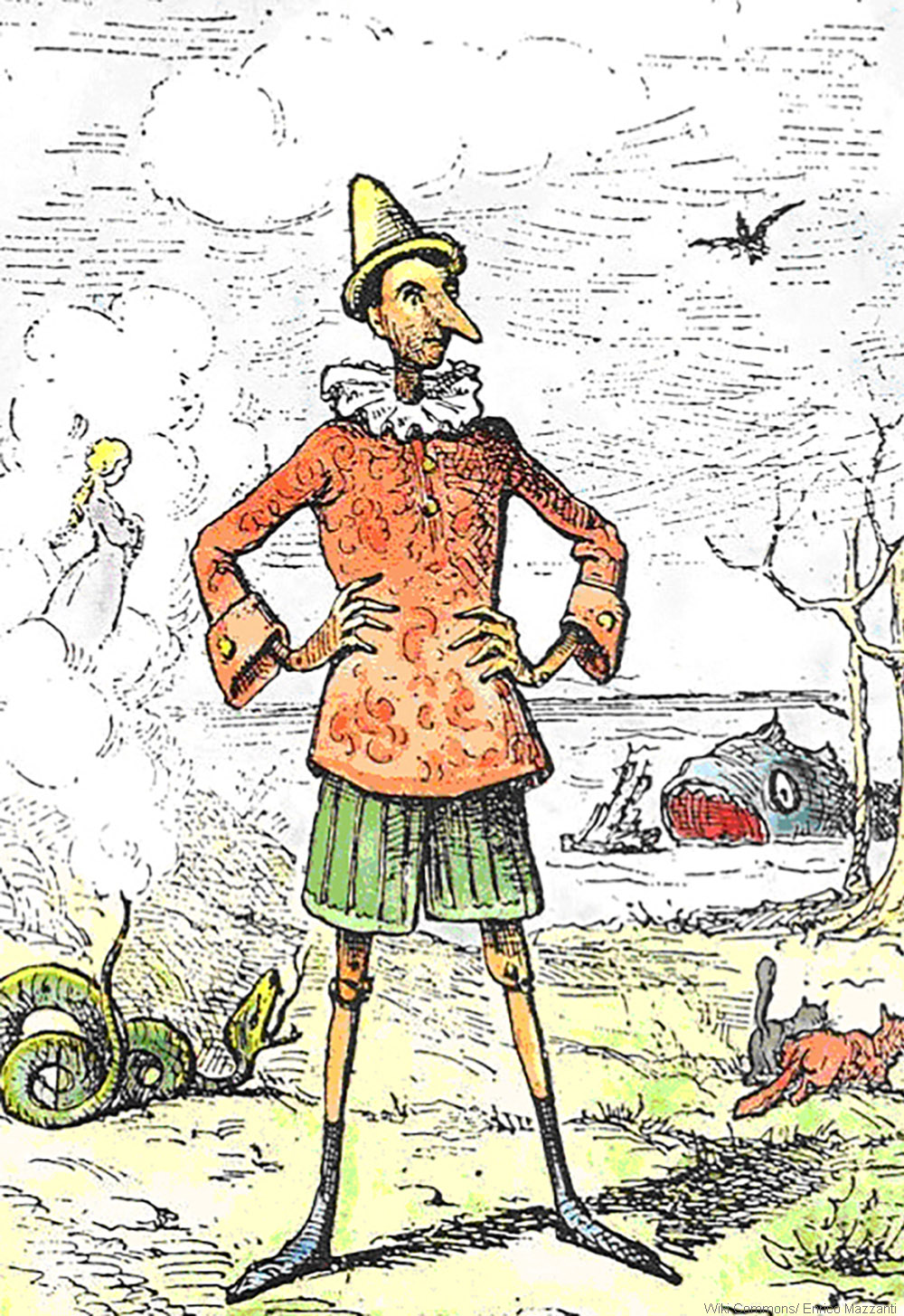 The original Sleeping Beauty has more in common with an action movie or a soap opera than it does with the Disney version which was made in 1959, though to be fair the cartoon isn’t entirely wholesome either. However the original story is much more violent with the princess conceiving and delivering the Prince’s child (or children as some version have her bearing twins) all while comatose.

In some versions he leaves a ring for her and comes back to marry her once she is conscious again and in other tellings the couple’s offspring is the target of the evil queen, the King’s wife, who is understandably very jealous that he cheated on her. Her plan was to have them killed, cooked, and the served to the King. 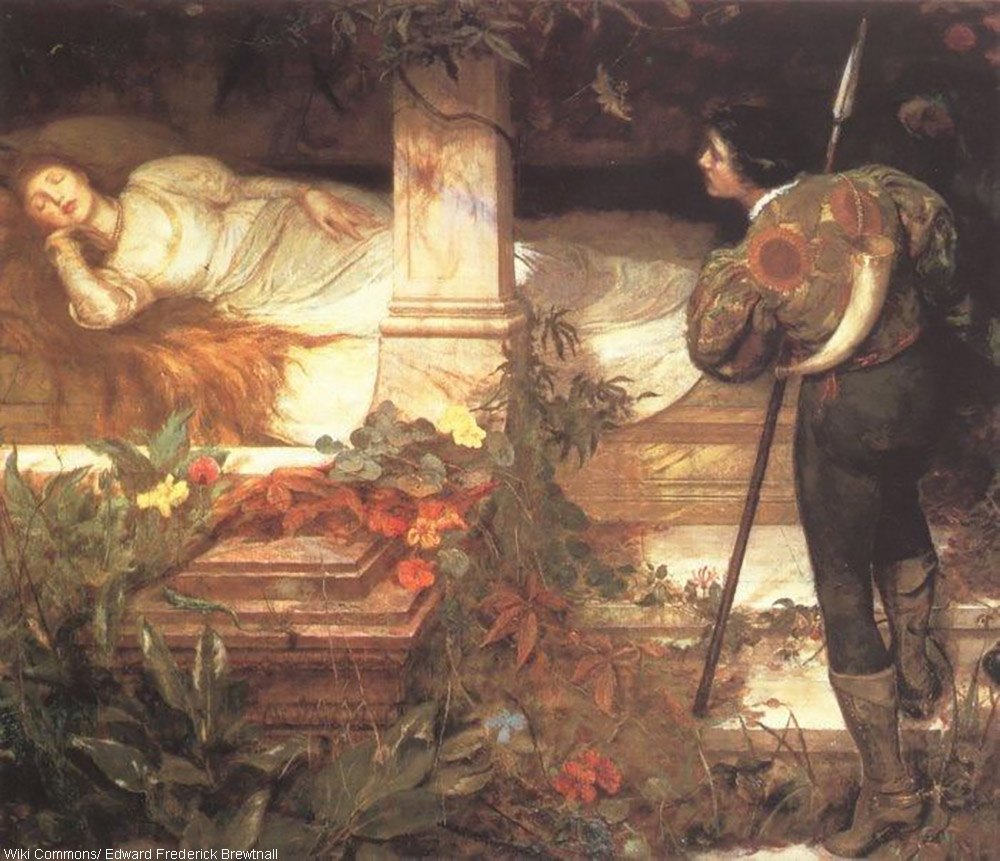 5) The Fox and the Hound

This cartoon was first a novel (with some rather adult themes) written in 1967 and Disney made it into a film in 1981. The themes of friendship, however, are not reflected in the book. The fox savors the hunt only because it is familiar and the hound gets shot in the end when his alcoholic owner has has to go into a nursing home. Talk about a grim reality- no wonder Disney’s version is just a tiny bit more cheerful. 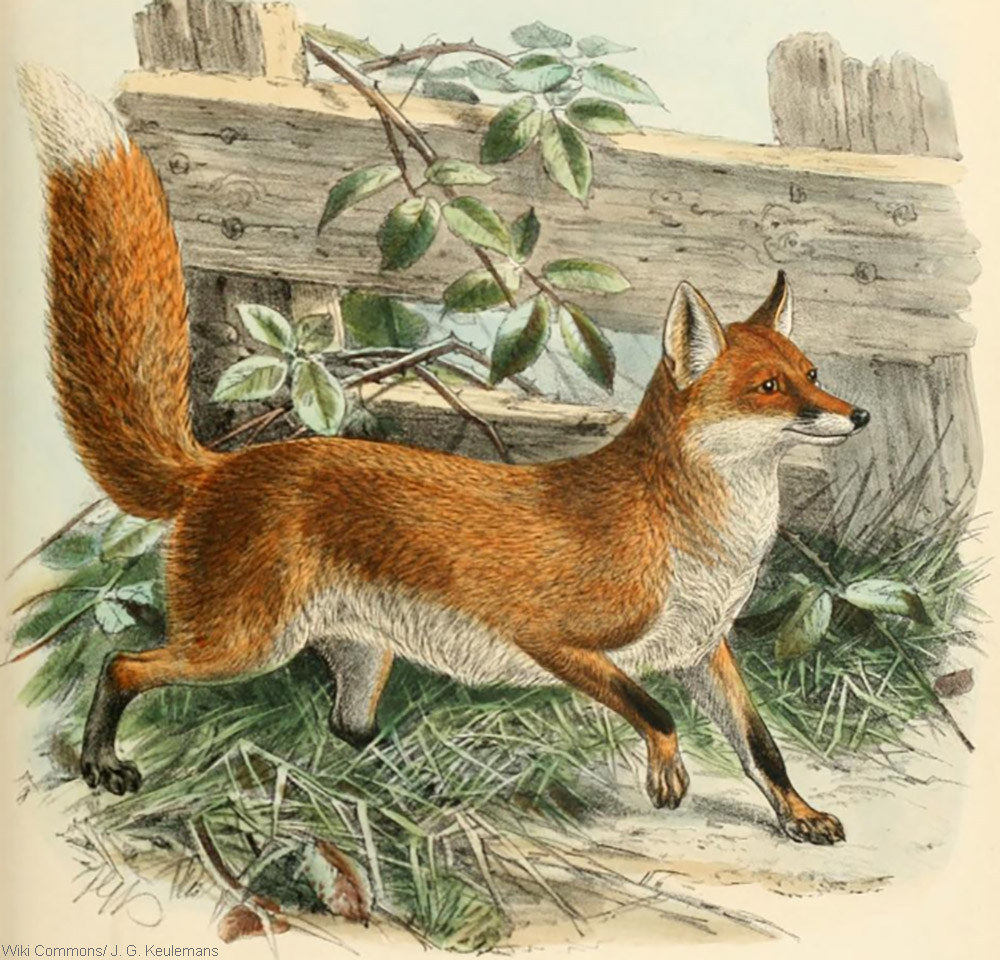 The original Peter Pan play by J. M. Barrie has Peter killing off the Lost Boys if they defiantly start to grow up, which is 100% against the rules. However in the first stories some of the Lost Boys run away in order to grow up safely. These are details that the 1953 Disney film never once dwells on.

Wendy also runs off in the end because she too wants to grow up and no one like being murdered. 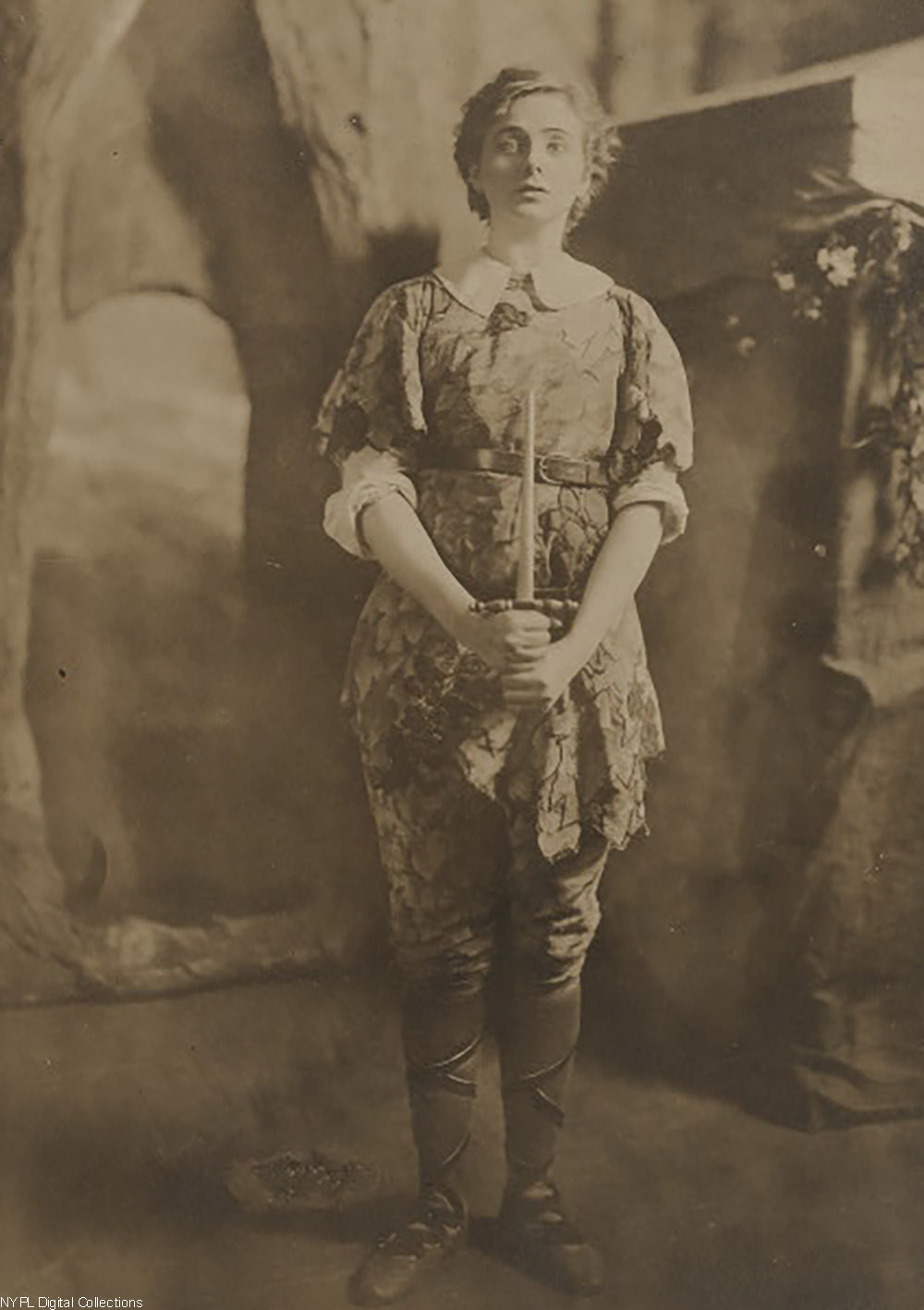 In the Hans Christian Anderson version, written in 1837, the Little Mermaid is cursed to feel excruciating pain in her legs once she drinks the potion given to her by the Sea Witch. The potion makes her dance beautifully, but also makes her bleed from her feet.

In the end, when the prince marries his intended and the Little Mermaid’s heart is broken she remembers that if she kills him and spreads his blood on her feet that she can again become a mermaid. Her sisters bring her a knife, but she finds she cannot kill the man she loves. In the end she throws herself overboard and instead of dissolving into sea foam like the Sea Witch said she would, she instead becomes an air spirit. The 1989 Disney film, while dark in some places, largely omits these terrifying elements of the story. 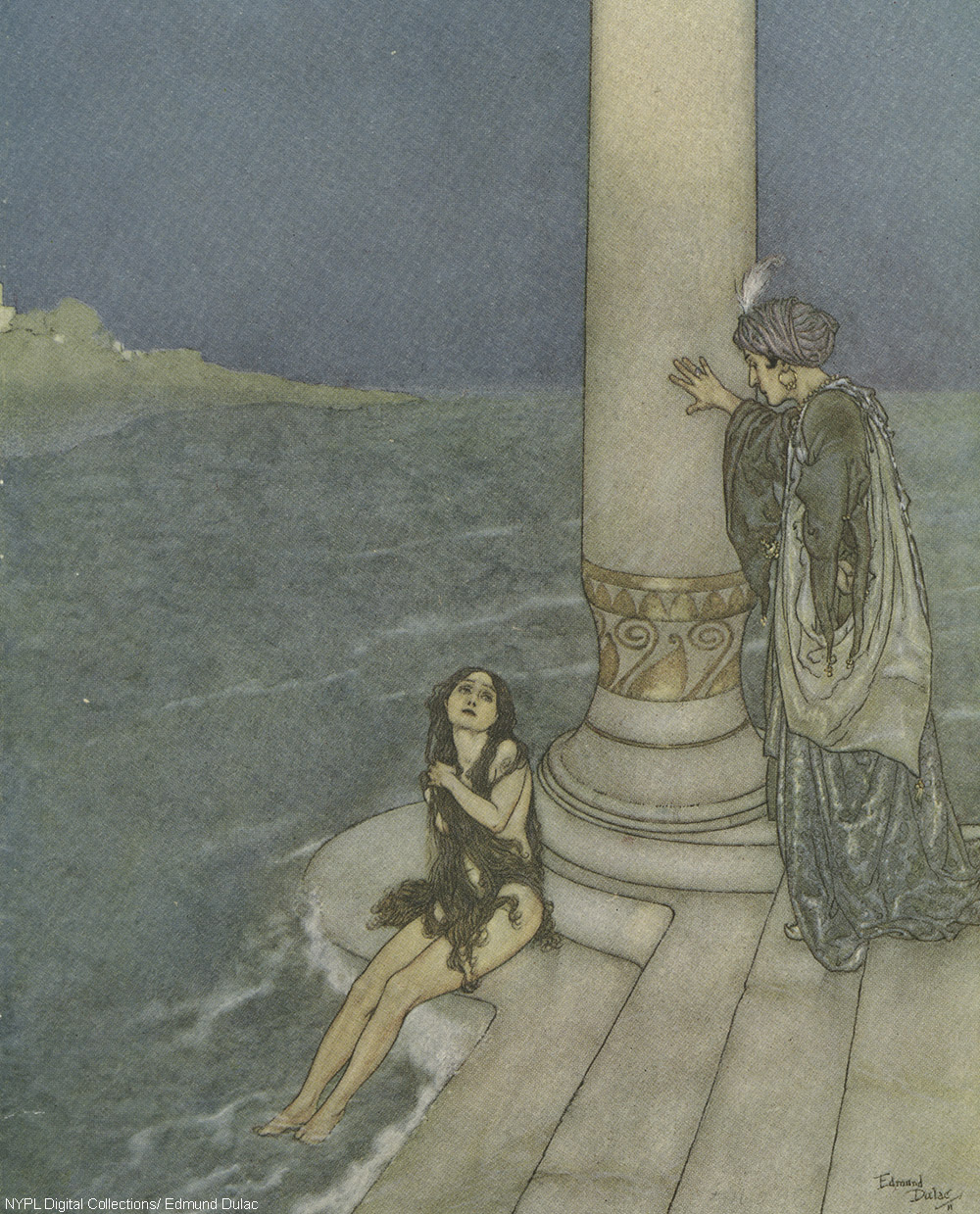 A Brothers Grimm story, the plot was originally even darker than what we know from the Disney movie. First published in 1812, Snow White was softened a bit for Disney’s first feature length film, but overall this is one of the closest to the original. There are a few variations: the Evil Queen tries not once but 3 times to kill Snow White and it wasn’t the kiss that wakes her after all, but rather the henchmen for the Prince dropped the glass casket and the piece of poison apple was dislodged. Dropping a corpse on the way to burial doesn’t sound very Disney.

In the Grimm’s story the wicked Stepmother is not pushed off a cliff, but instead is ordered to wear iron shoes which have been heated over the fire, dancing to her gruesome death. 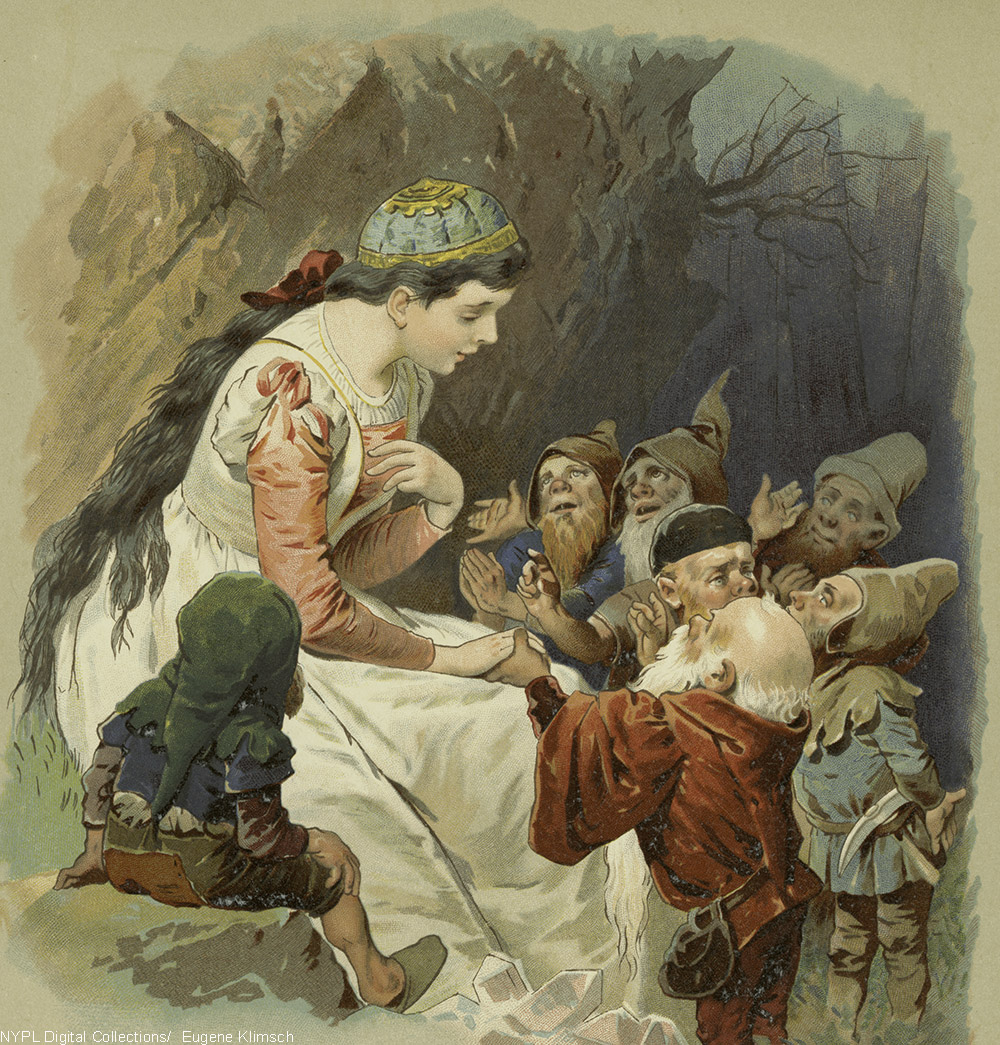 The chilling history behind these common nursery rhymes: Click “Next Page” below!