Dad Works Overtime To Buy Daughter The Perfect Dress & Her Reaction Is Everything.

Like many families, the Smiths in Pittsburgh, Pennsylvania, live paycheck to paycheck.

Father, Ricky Smith, works at McDonald’s, Popeye’s, and Circle K, just to pay the bills. While Ricky’s hard work keeps the family’s basic needs met, there isn’t a lot left in the budget for extra things or events, like the homecoming dance. Ricky’s daughter, Nevaeha, knew that her dad worked hard, and also knew that they probably couldn’t afford a new dress for her. She was feeling a little down about it, but she understood. 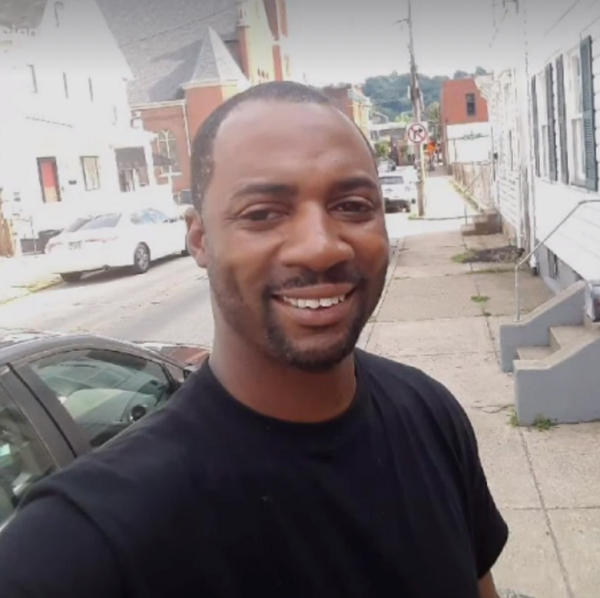 While Nevaeha had been out shopping with her dad, she stumbled upon the perfect dress for the big dance. The gorgeous two-piece dress fit her like a dream, and she felt confident and proud when she put it on. However, her heart sank when she saw the price tag – almost $200.

“I looked at the price and I was like, ahh, not really sure, but let me see what I can do,” Ricky explained. His daughter was heartbroken when she left the store, but Ricky decided right then and there that he’d work extra hard, like any father would, to make his daughter happy. 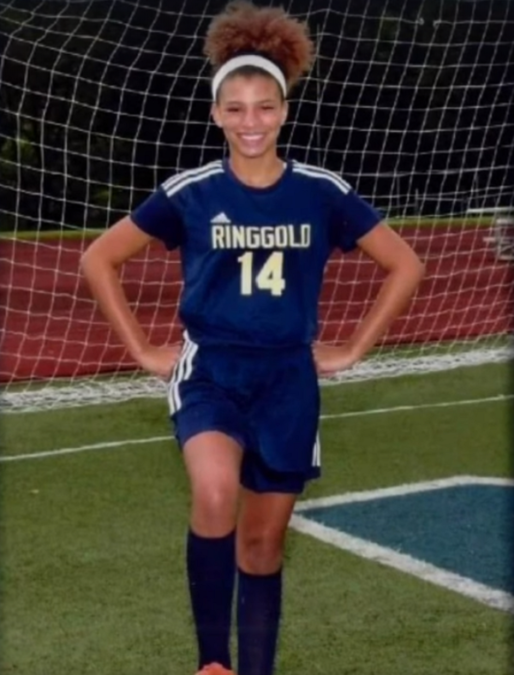 While the dress may have been worthy of a fairy tale, Ricky didn’t have a fairy godmother to call on. Instead, Ricky went to his employers and asked for as many extra hours as they could give him. Ricky did everything he could to scrape pennies and work extra hours to make sure he had enough to go get the perfect dress for his daughter.

But he never told his daughter his plans to buy the dress.

Instead, Ricky really played it up and told his daughter that her grandma found an old dress in the back of her closet that might fit. He arranged for Nevaeha to meet him at McDonald’s, where he was working that day, so that she could see the “grandma” dress for the first time. 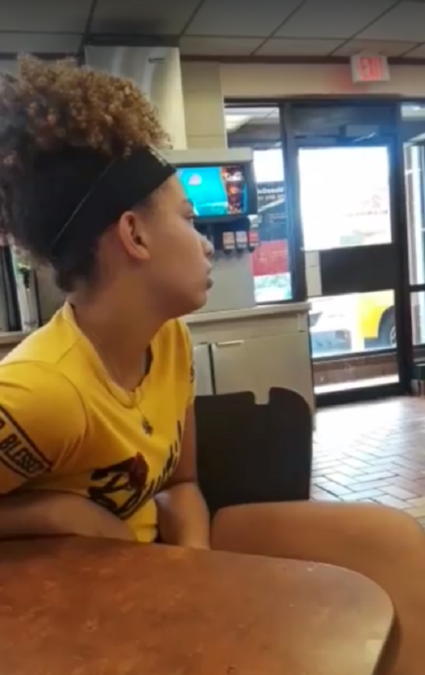 As can probably tell from her less-than-excited face, Nevaeha wasn’t exactly thrilled about this turn of events. “When he said it was from my grandma, I was thinking, ‘Oh, this is gonna be an old lady dress,’” she said with a laugh.

Ricky showed up with a garment bag, and as he slowly unzipped the bag, you can see the realization dawn on Nevaeha’s face. 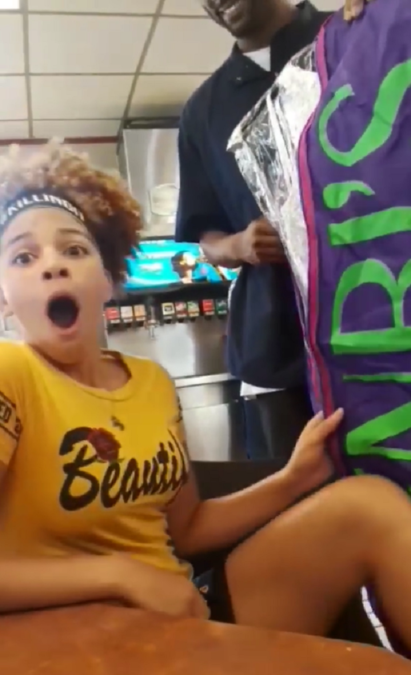 The most endearing part of this whole interaction is how grateful Nevaeha appears to be as she jumps into her dad’s arms. She just cries and you can tell she knows exactly how much extra work it took for her father to afford the dress. Ricky is so happy to soak up his daughter’s love! 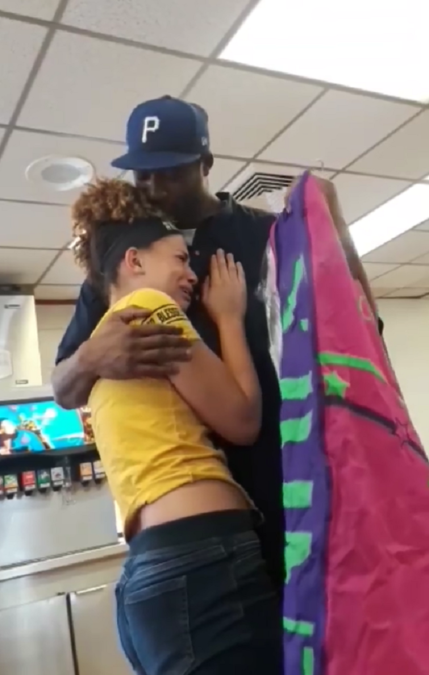 Nevaeha looks absolutely gorgeous in her dream dress, don’t you think? It’s so nice to see someone who appreciates gifts like this get just what they want. 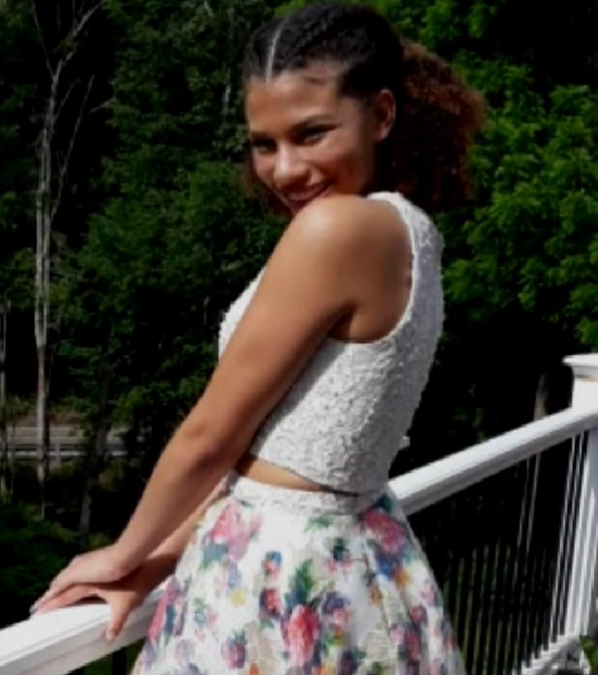 The video quickly went viral once her friend put it on Facebook. It’s easy to see why this became so popular as you experience all of these powerful emotions in one quick clip. We went from disappointment to incredulity, then a massive wave of love and gratitude. This is one roller coaster of emotions we’re happy to ride.

Watch the sweet clip below, and be sure to share with a dad who would move heaven and earth to do this for their little girl!