Drunk food – we’ve all had the munchies after a late night of partying with friends. Sometimes the things we end up eating are less than normal.

One woman had her Subway order go viral after she made a late-night stop. 20-year-old Anna went on a night out, then made a first time stop in the sandwich shop to order herself a snack.

But it turns out, that her sandwich order and the choice of fillings, were so unique that the worker serving her actually asked Anna if he could snap a picture of it.

Anna decided to fill her sandwich with black olives, cucumber, and cheese. The toppings definitely caused a debate to spark on social media.

Anna shared a photo on Twitter, writing (The account is now private), “First time in Subway and the worker took a picture of my order.” 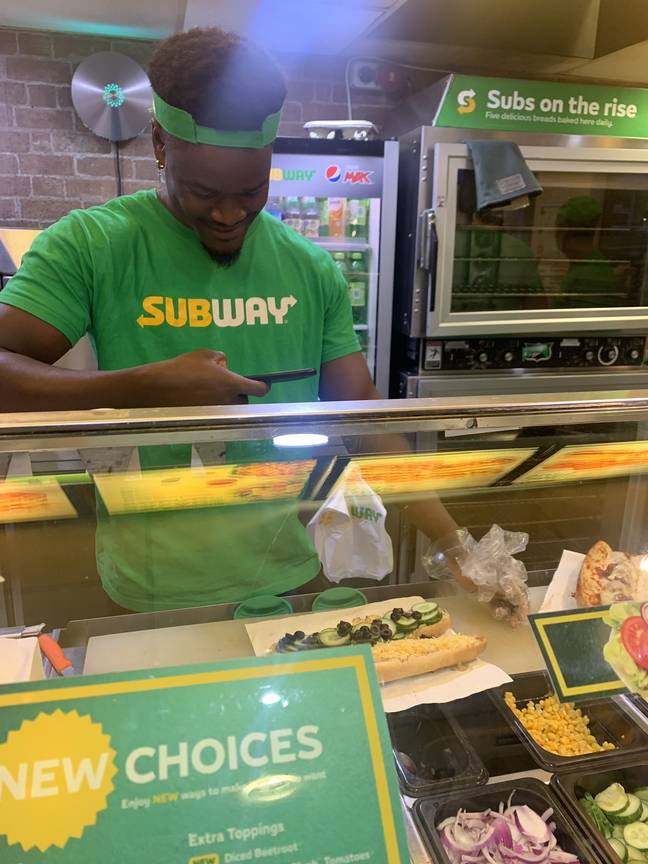 She then followed it up with, “Am I doing this wrong?”

In the picture, Anna shared her topping choices, and social media was left reeling. The tweet has amassed 18.7k retweets, along with an incredible 89.2k likes.

One social media user wrote, “That’s actually so wrong” while another wrote, “Who orders a Subway like this?”

Anna followed up her tweet, explaining more details as to why she ordered what she ordered, and there was no meat. 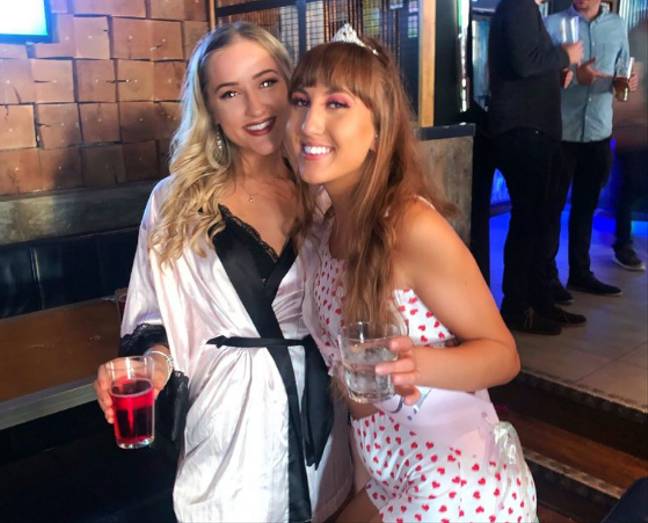 She tweeted, “Hi my mentions are crazy so to clarify: I was drunk, there’s no meat because I’m a veggie. No, I would not like to go to Subway with you.”

They commented, “Looks like he’s just documenting a true masterpiece.”

They wouldn’t be the only ones to say that. There is actually a number of people on social media who would be willing to try out the combination for themselves.

What do you guys think?