A student has recently amazed social media with her packing skills after she showed off how she managed to fit nearly 50 items of clothing into a single duffle bag. On top of that, she even managed to have room for 9 pairs of shoes!

19-year-old Elizabeth Childs was packing her items in order to return to Winston-Salem State University. 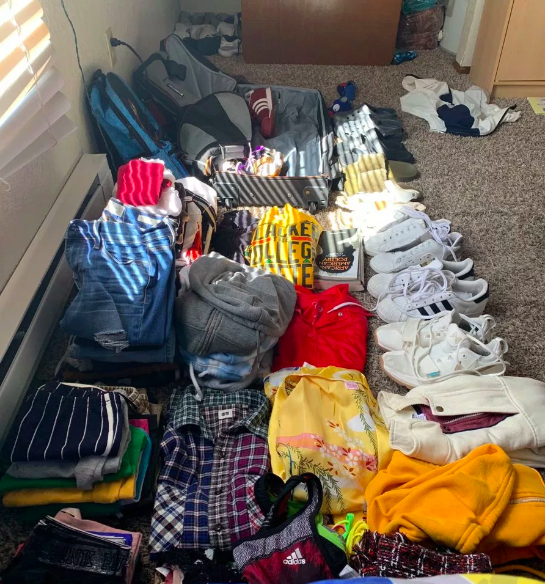 The business student then tweeted pictures of her packing job on Tuesday, and since then, the photos have received more than 58,000 likes.

She told the Daily Mail: “My secret to packing everything was down to the bag itself … There’s a bottom compartment which I use to put my shoes in, then I roll my clothes instead of folding them — which I have now discovered is a military technique.”

Her luggage items varied, and had everything from t-shirts and jeans, to hoodies, and of course, the essential underwear. 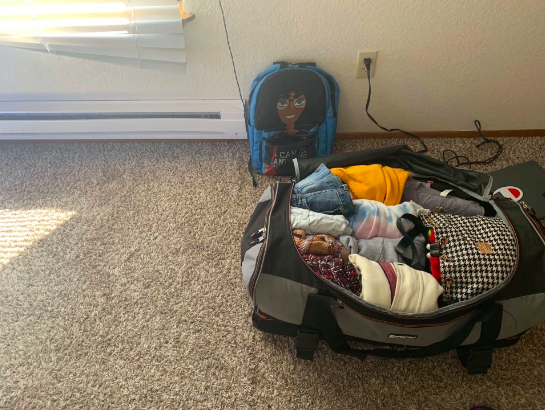 She says that she only spent 15-30 minutes packing up everything.