Some of the foods our ancestors once thought heavenly would turn stomachs today, just as our modern diet would probably confuse and disgust them somewhat if time travel were possible. Tastes and fashions change, but food is one subject which can raise people’s suspicions in an instant. When presented with unknown or taboo foods, most people today will at least have second thoughts before digging in, if not refusing the dish altogether. So it’s no surprise then that there are quite a few historical foods that were once popular, but today are rarely (if ever) eaten. 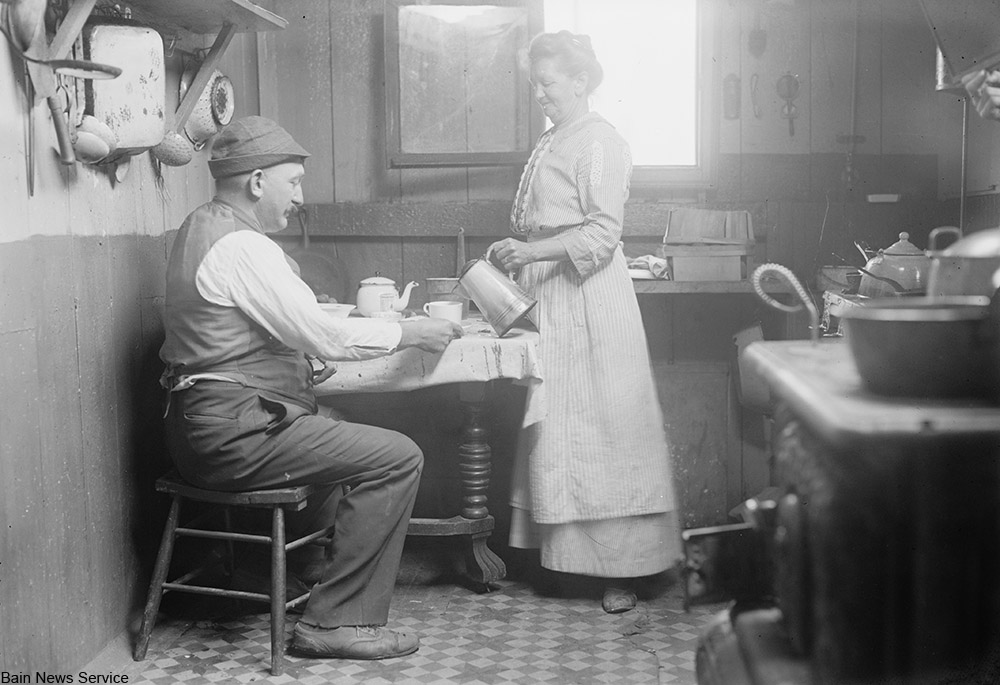 This was once a staple of general store candy bins, but most people today have never tried it. The bittersweet taste, while somewhat more appealing than licorice, is still off putting in today’s sweets-saturated market. However, they do still sell this type of candy today, though it can be hard to find. Horehound was often used in cough drops and cough syrups because the bitter flavor is thought to help regulate breathing and digestion. 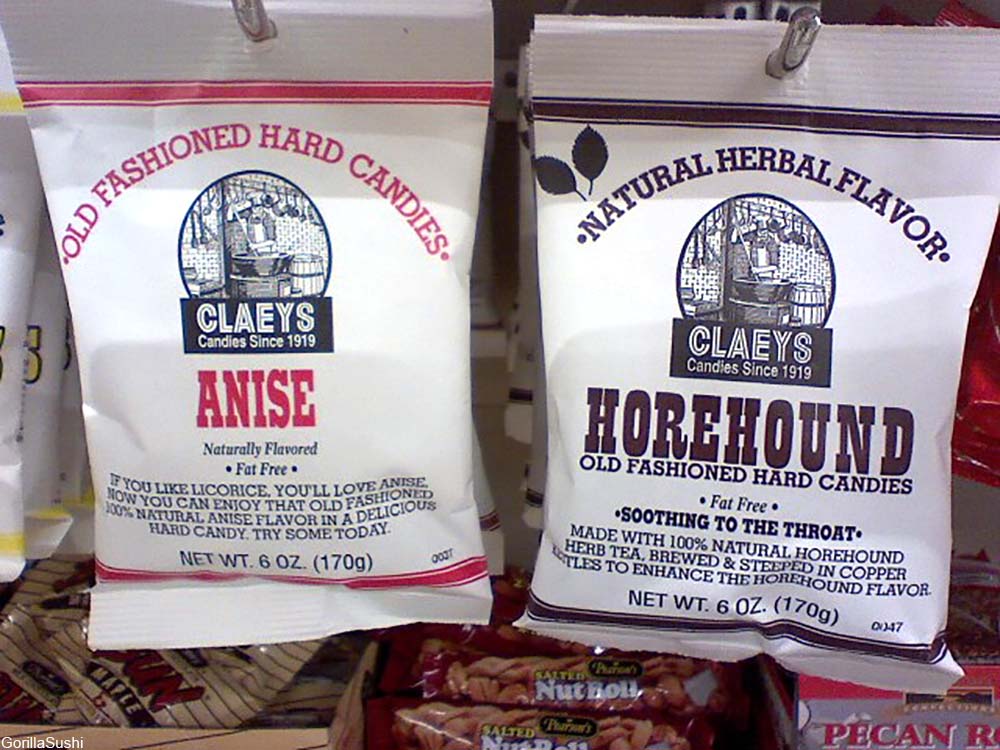 This delicacy was mentioned in the book, Little Women, as being all the rage with the kids at the time. The 1800s were a time of deprivation, but also of innovation. Many Americans had never enjoyed citrus fruit and once they got a taste for it, the West Indies-imported treat was used in all kinds of dishes.

You may be asking yourself if there was any sugar in pickled limes back and the answer is “no”. Pickled limes were simply soaked in a brine bath and eaten like that. The incredibly sour taste was a completely novel experience for young Americans and as such they became all the rage with youngsters, much like Warheads or Lemonheads candies were for later generations. This was despite the admonishment of doctors and teachers who actually thought pickled limes to be somewhat dangerous snacks. 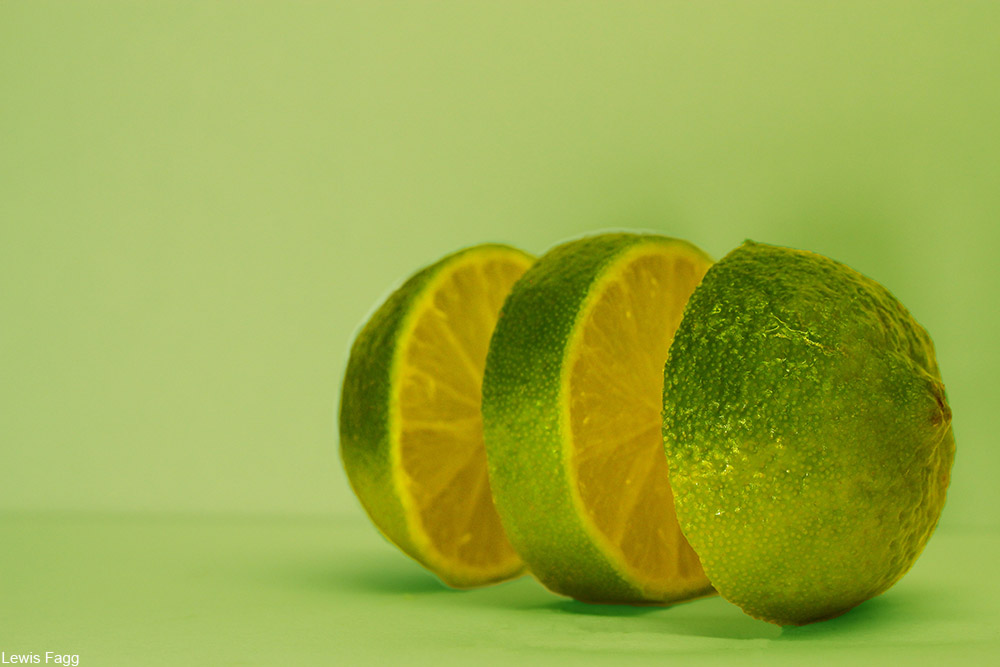 Along the same lines, lemons were also highly prized. Pioneers went to great lengths to imitate the taste of lemon on the prairie where no such rarities could be had. For those who were lucky enough to have access to lemons, a salty lemonade was given as a refreshing tonic. Just thinking about it brings a pucker to my lips. 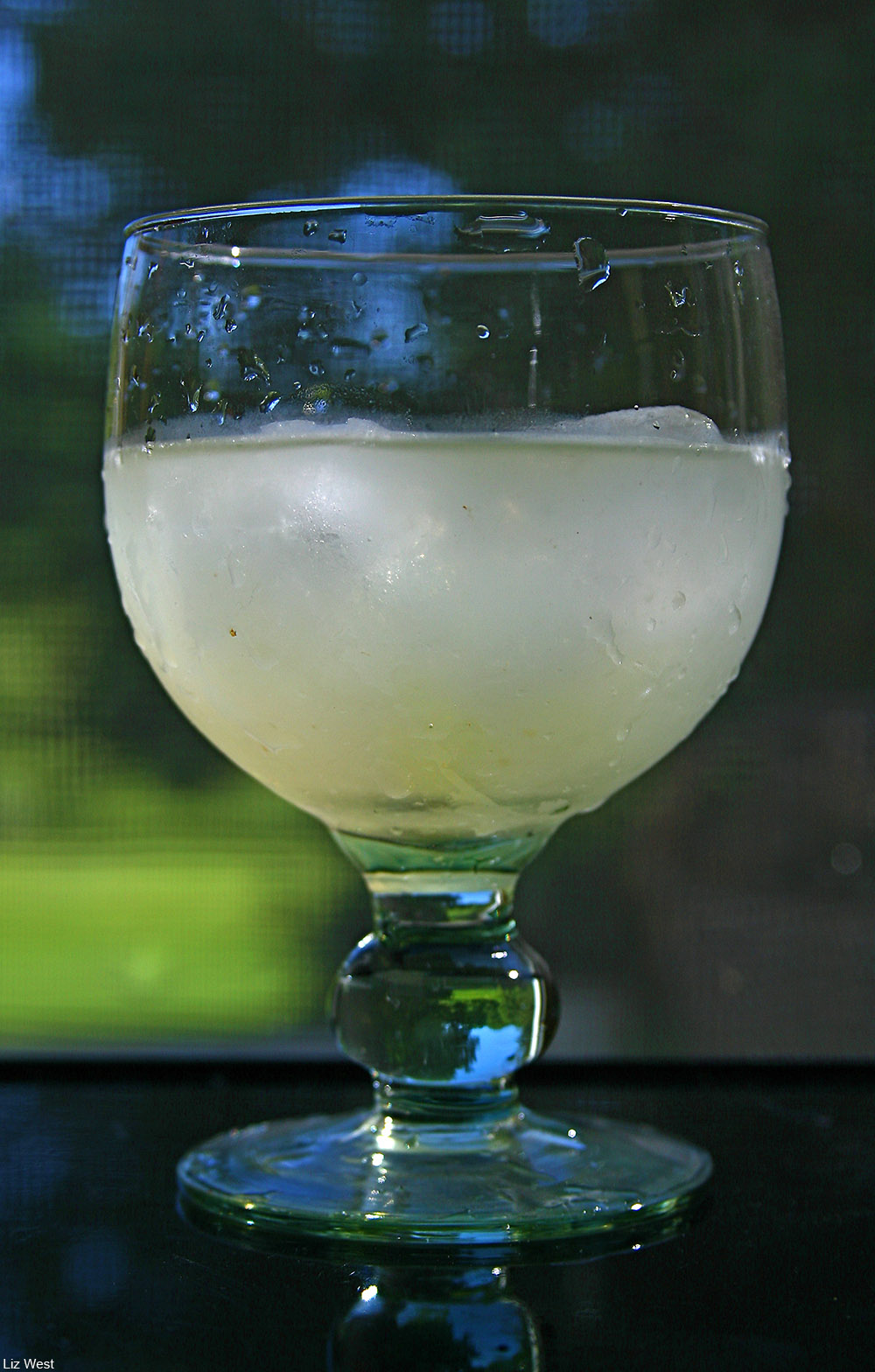 Colonial Americans were obsessed with eel pie, as were their relatives across the pond in England. Preserving meat in pies had been a standard way to consume meat or fish for centuries. These old fashioned meat pies often had extremely hard crusts which most people didn’t eat- they were simply the vehicle for the precious animal protein. The flavor of eel was something the colonials loved, and it was even made into a jelly. Today, overfishing and changing tastes have made eel a rare form of food. 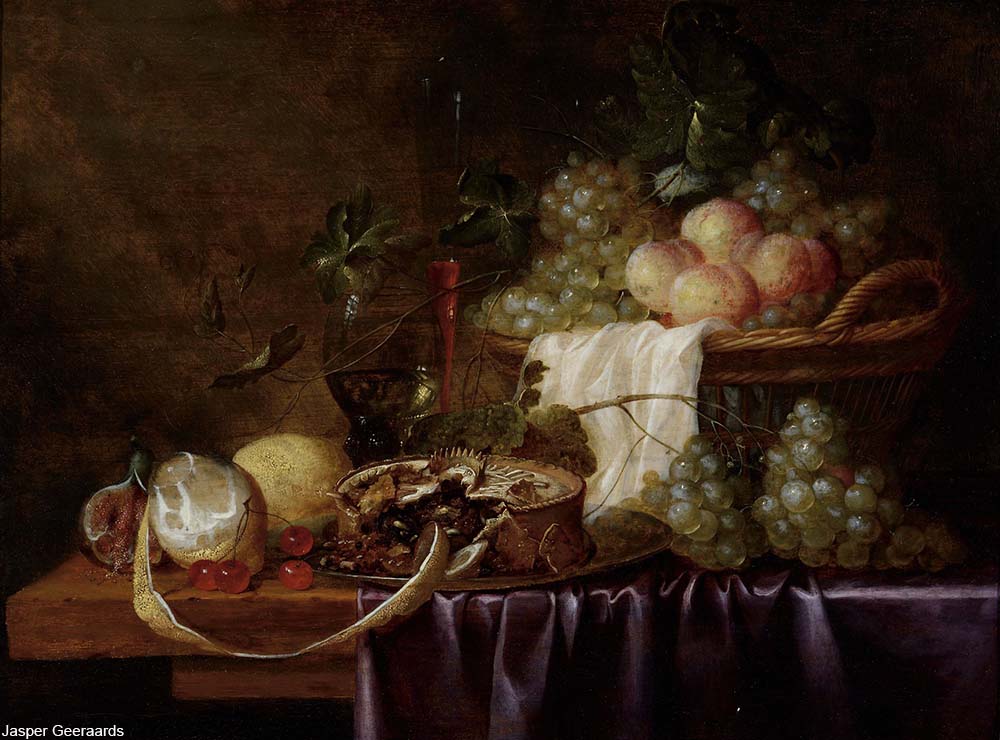 Broxy is the butchered meat (usually sheep or lambs) who have died of an illness or even a farm accident. These cuts were sold cheap at butchers which only serviced the poor, working class of the Victorian era. Just imagine accidentally eating tainted meat simply because you couldn’t afford better. 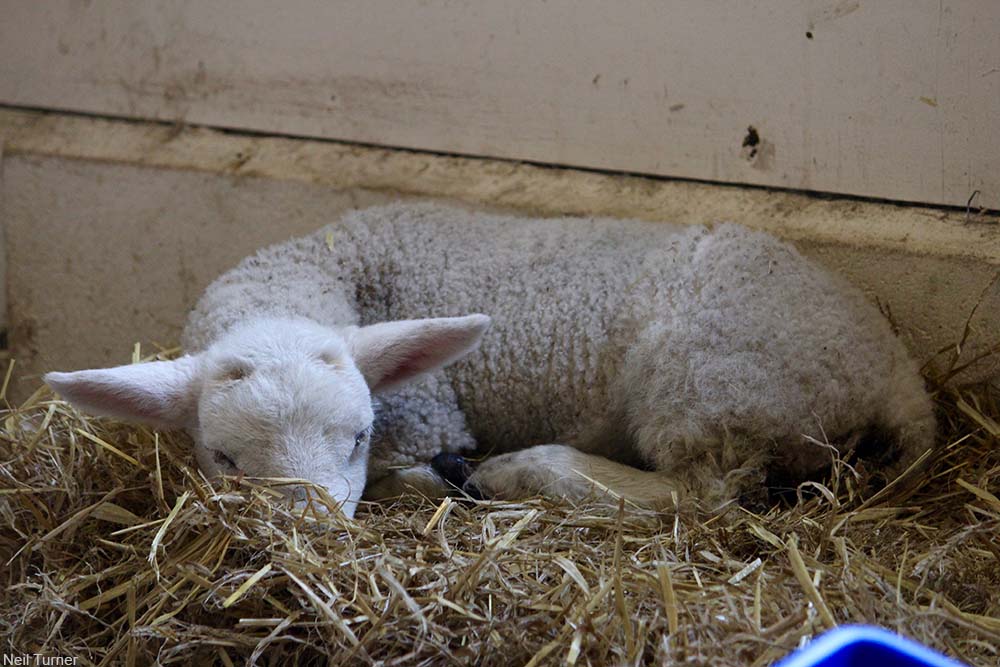 Like broxy, slink (or slunk as it is sometimes called) was another cheap form of meat. Female animals like sheep and cows who were slaughtered while pregnant were butchered and the fetuses within were sold as slink meat. The underdeveloped bones were said to be tender, not brittle, which made them excellent for chewing on. In many areas this type of meat is taboo. 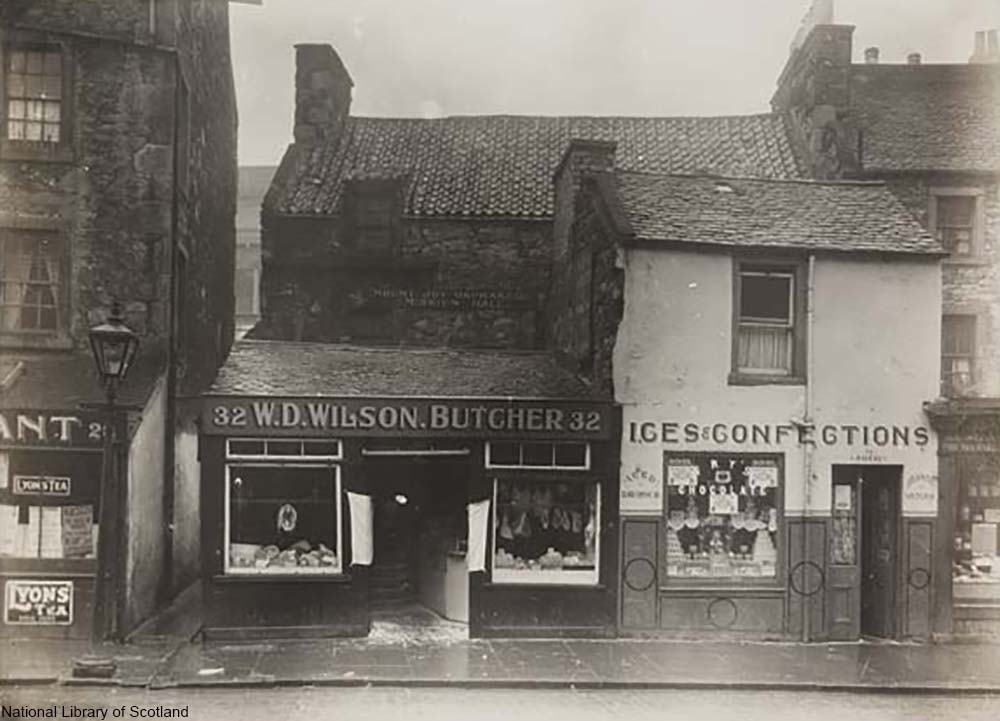 Among the many exotic meats of the colonial era was heron. Made into a “pudding” or pie, except that no bones could be broken in the process. Apparently the bones of heron are filled with a fishy substance which flavors the whole dish if exposed to the meat. However, sources of the era advised to always save the fluid from the bones to heal cuts. And, some even swore by using it on bait when fishing! 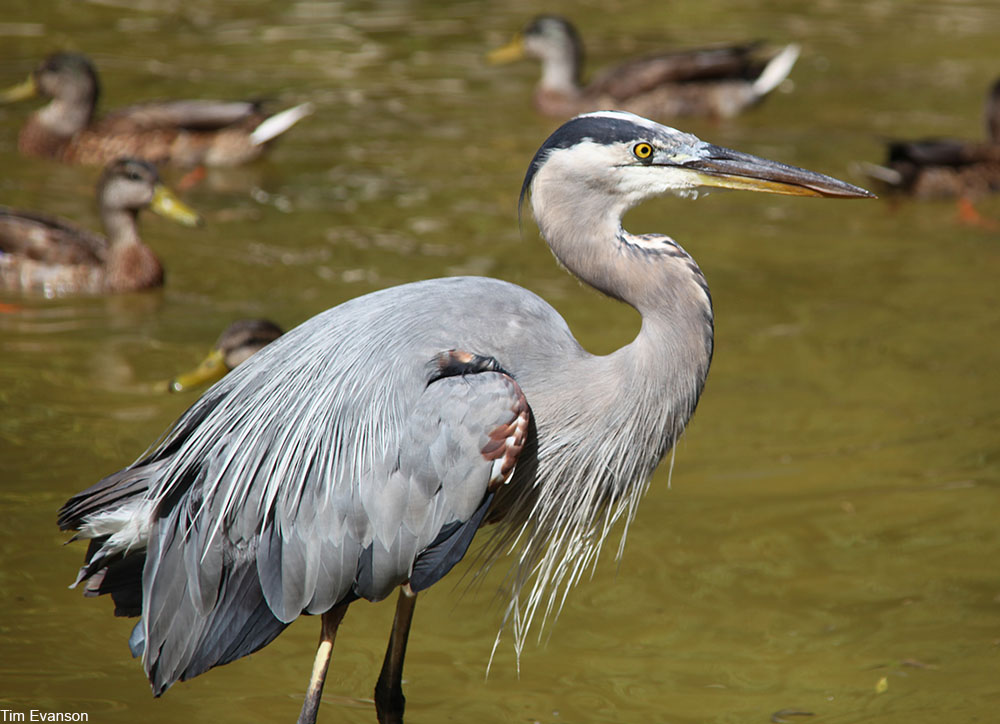 Find out more about these foods in the video below.