Why Flight Attendants Don’t Help You Stow Your Luggage

It doesn’t matter if you are traveling for business or pleasure, taking a plane is the easiest way to get where you’re going. That doesn’t mean that it is completely free of difficulty. You have to go through security, make sure you arrive in plenty of time and sometimes, you may need to deal with a rude person or two. Once you are actually on the plane you might think you are home free but then you remember that you have to get your carry-on baggage into the overhead storage. You might be tempted to ask for help from the crew but one crew member is blowing the whistle on why they would rather not lend a hand.

Jamela Hardwick is a flight attendant who gave an interview with Inside Edition. She talked about the real reason why flight attendants don’t want to help lift your bag. Believe it or not, they aren’t on shift until the door closes so if they are injured lifting your bag, they might not be covered.

“We do not get paid until the boarding door is closed,” she explained. “If we get hurt while putting that bag in the overhead bin, we do not get to write it off as an on-job injury.”

Now you know. The people who are there to keep you safe and comfortable and greet you with a smile do a lot of it when they are off the clock. Incidentally, they aren’t paid during the connecting flight either or if the flight is delayed.

This might seem crazy but it is nothing new. Travel + Leisure explains it is due to the Railway Labor Act from 1926 and was later amended in 1936 to include airlines. The act outlines how bargaining between management and unions should be handled. It keeps either from making changes in the status quo unless they have consent from the board. 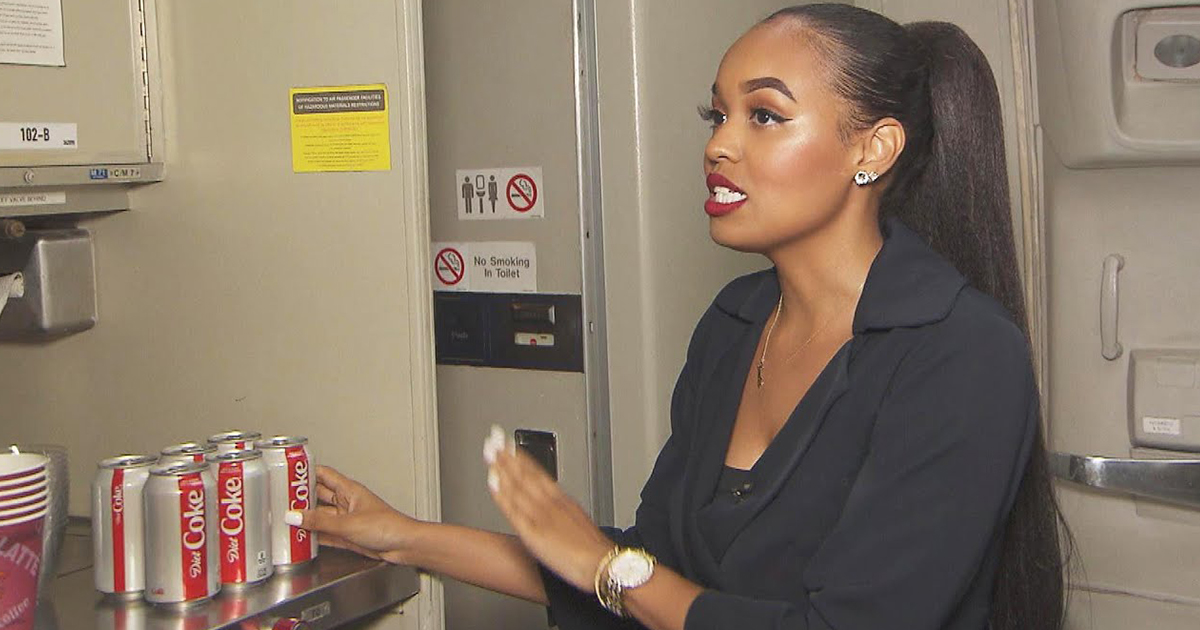 “Airlines are adamant about not ever changing this method of calculating time for pay purposes,” one pilot and union negotiator explained on Quora.

“We’re only paid for time in the air. That flight attendant greeting you at the boarding door, helping you find a place for your bag, guitar, crutches, wedding gown, emotional support pig? They’re not being paid,” Heather Poole, a flight attendant, previously told Travel + Leisure.

Just keep these things in mind when you are getting on and off a plane. You can see part of the interview in this video: