These Stores Will NOT Open On Thanksgiving Day 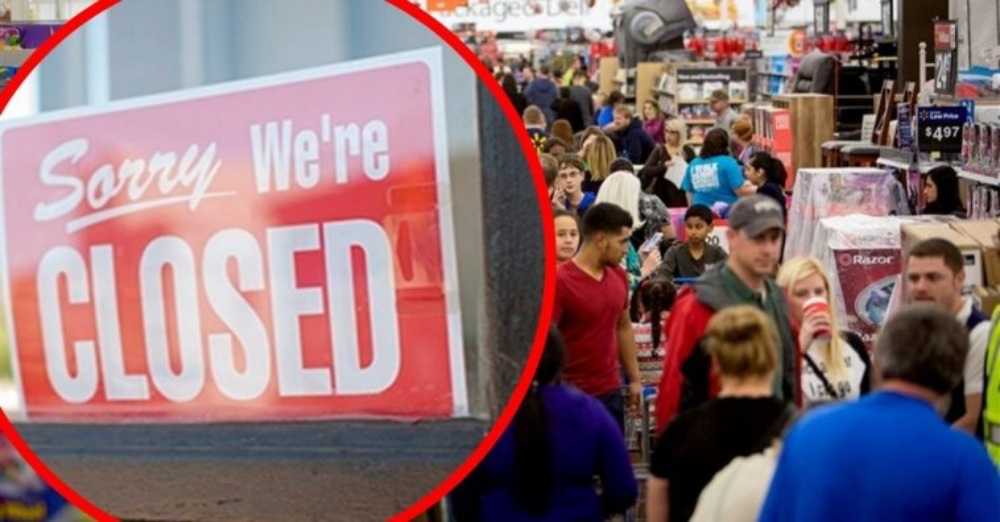 Thanksgiving is just around the corner! It’s already October, which means the official month of the beginning of the holiday season is upon us. It’s become pretty standard that some retailers are open with special hours on Thanksgiving Day. Back in the day, everything used to be closed on holidays, but I think we may be heading in the same direction once more!

Stores that will NOT open on Thanksgiving Day 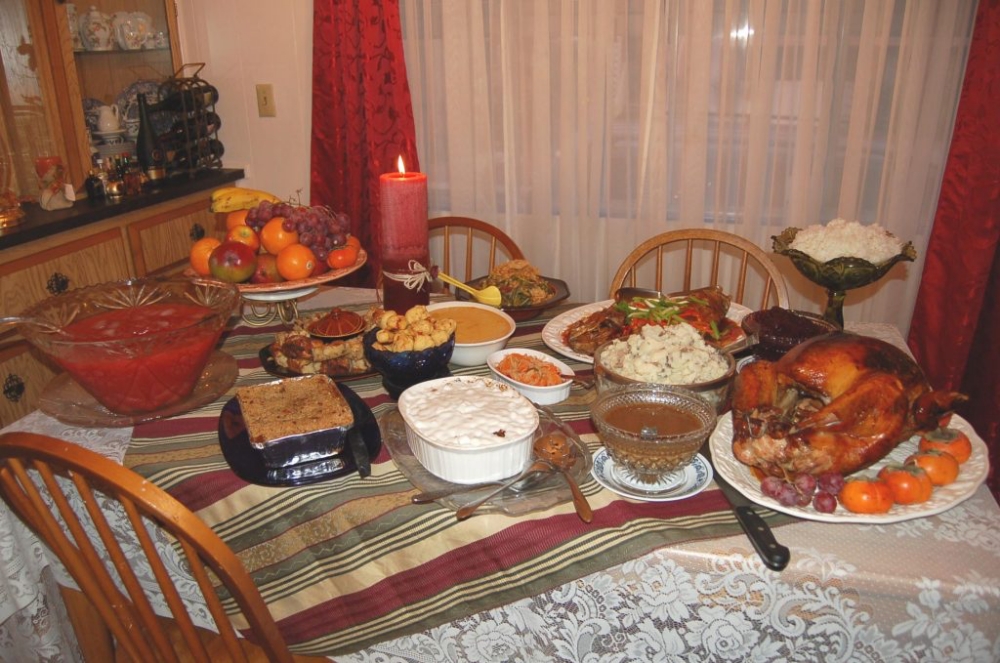 Some other big retailers that will be closed on Turkey Day include Dillard’s, Nordstrom, IKEA, Home Depot, Petsmart, and Office Depot/OfficeMax. 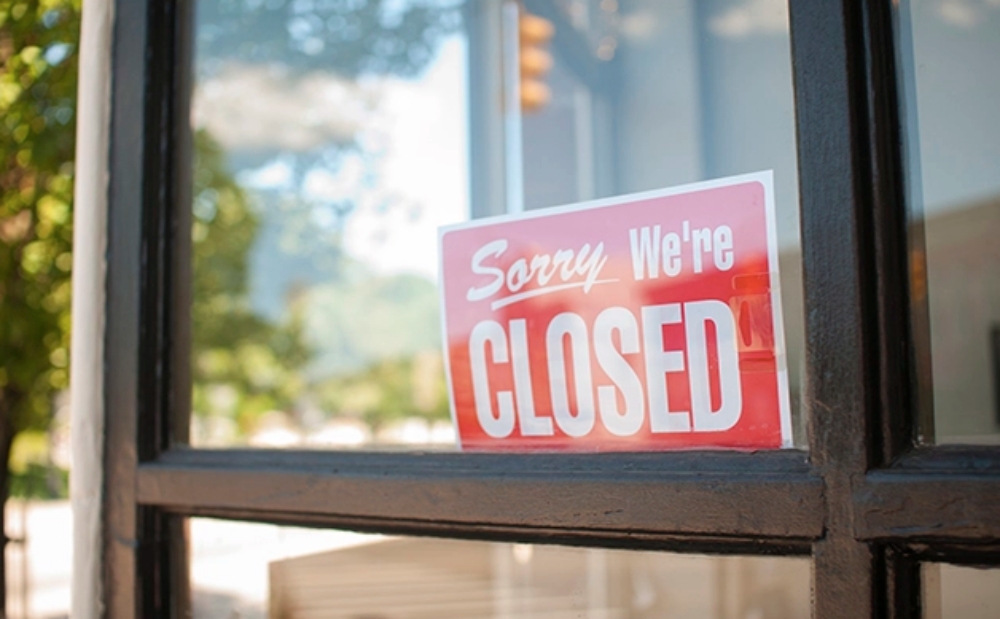 However, if you’re running short on supplies or food and need to make a quick stop, there are some retailers that will be open! Of course, we’re talking about the grocery stores. Some major stores that WILL be open on Thanksgiving this year include Stop & Shop, Kroger, Hannaford, Shaws, Shoprite, and Whole Foods. If you really need to make an emergency stop, it’s recommended to call ahead of time to know their special hours for that day! 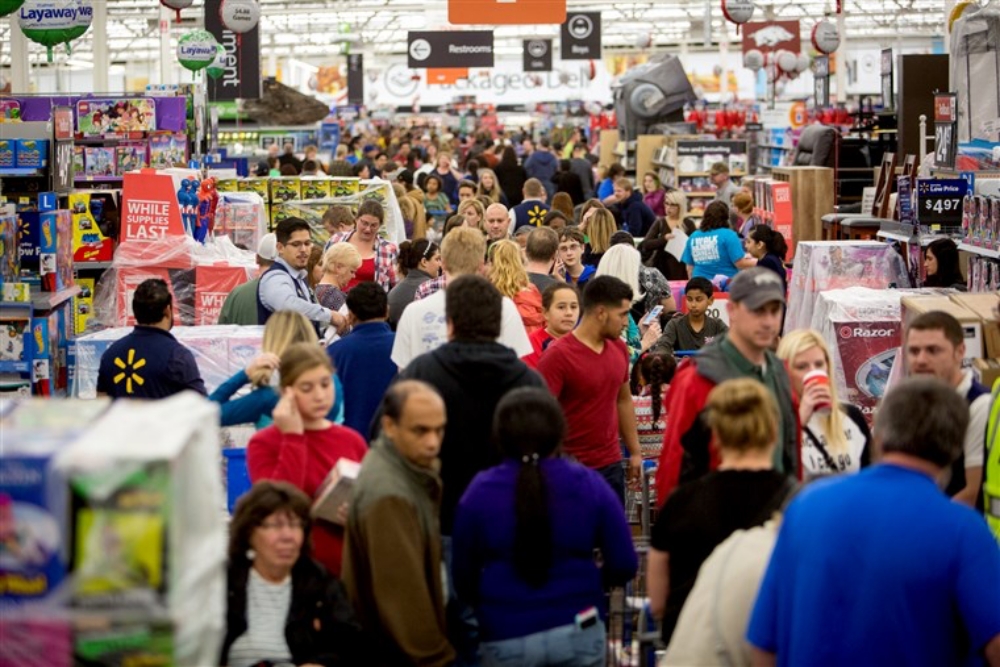 It is predicted that because it is still so early in the game, more closed stores are expected to be reported. Last year, CBS Pittsburgh reported that more retailers than ever are staying closed for business on Thanksgiving Day. Check it out!