Among the world’s most revered artists, like DaVinci and Rembrandt, are the romantics of the late 19th and early 20th centuries, like Gustav Klimt. The art world had to regroup after World War II, wherein many valuable works had been stolen and/or sold by the Third Reich. However, we don’t often hear of successful robberies of galleries and museums these days. Even so, a painting by Klimt was indeed stolen in 1997. And, now it appears to have strangely resurfaced inside the wall of the very gallery it disappeared from. 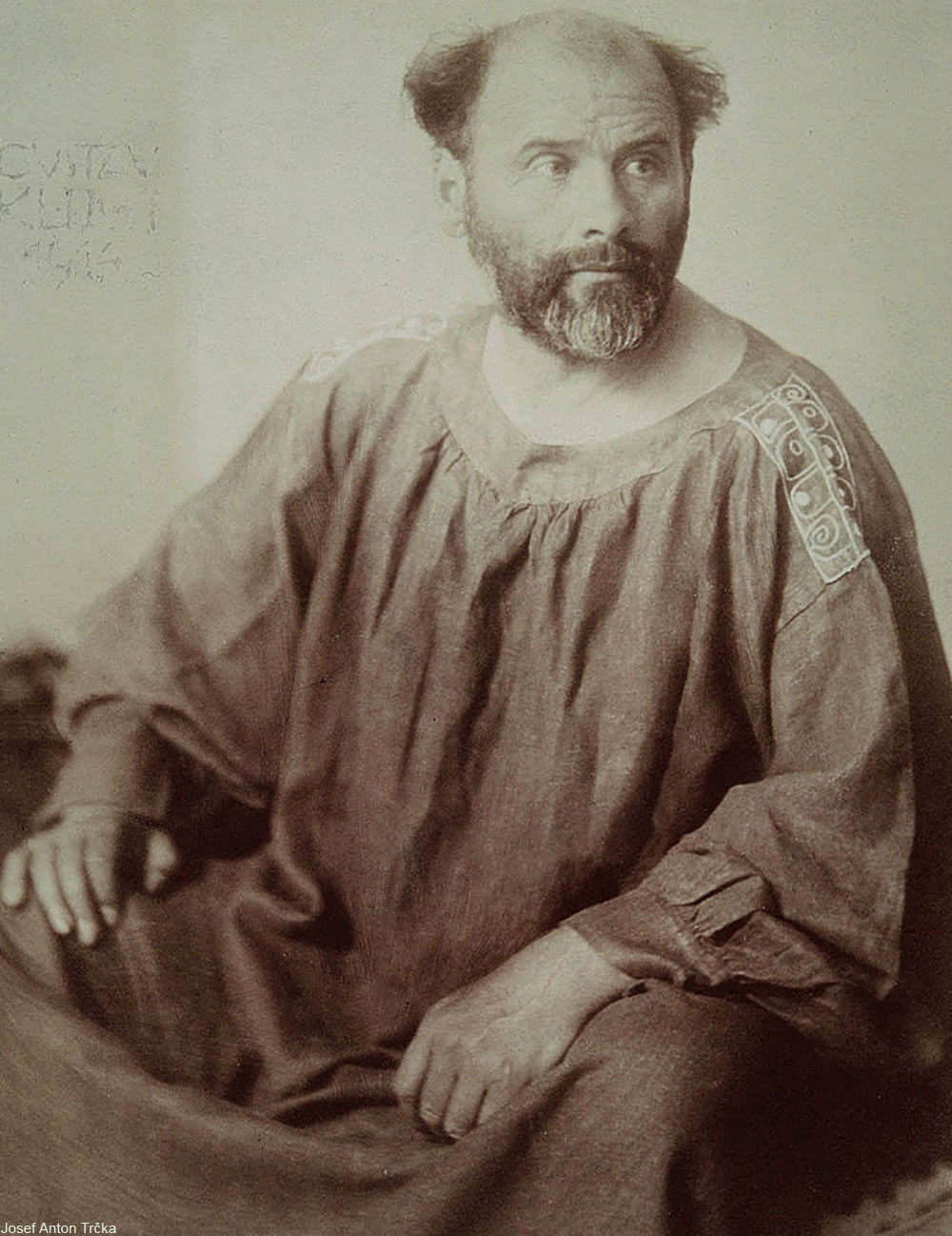 Eccentric Klimt in a long gown-like garment from 1914. Via/ Wiki Commons

In typical Klimt style, the painting in question features a young lady as the subject, her head cocked just so. The painting, Portrait of a Lady, has an emerald green background and is less-ornate than other paintings by Klimt, such as his most famous work, The Kiss. However, when it was stolen more than 20 years ago from a gallery in northern Italy, the evaluation on this work had just proven that it was a genuine Klimt with an estimated value in today’s market of $66M.

On December 10, 2019, what might the original painting was recently found was hidden inside the walls of the gallery from which it was stolen, the Ricci Oddi Modern Art Gallery. The painting was found inside a trap door that was accessible from an exterior wall and which had been hidden by ivy for decades.

On February 22nd 1997, ‘Portrait of a Lady’ by #Klimt went missing from the #RicciOddi modern art gallery in Piacenza. On 10th December 2019, the gallery’s gardener found a painting, that is possibly the stolen Klimt, in the walls of the gallery. https://t.co/Yz7PzQzdi7

The painting was discovered inside a trash bag. It was found by gardening staff who immediately called the police after realizing that it was a painting.

At the time of the initial investigation in 1997, the accompanying frame for the art was mysteriously found disassembled and hidden inside the roof near a skylight, despite the fact that the frame was too wide to fit through said skylight.

The placement of the frame, along with the timing of the theft after the painting was authenticated, would lead to the logical conclusion that the heist had been undertaken by employees of the gallery. However, in court there had been so little evidence that the case against the gallery workers was dismissed.

Another thing about the painting that makes it incredibly special is that at the time of its evaluation, it was found to have been painted over an earlier work by Klimt, seemingly of the same subject, known under the title, Portrait of a Young Lady, from 1912. The later work is from 1917. This is the only known “double Klimt” in existence, and as such that makes it all the more valuable. 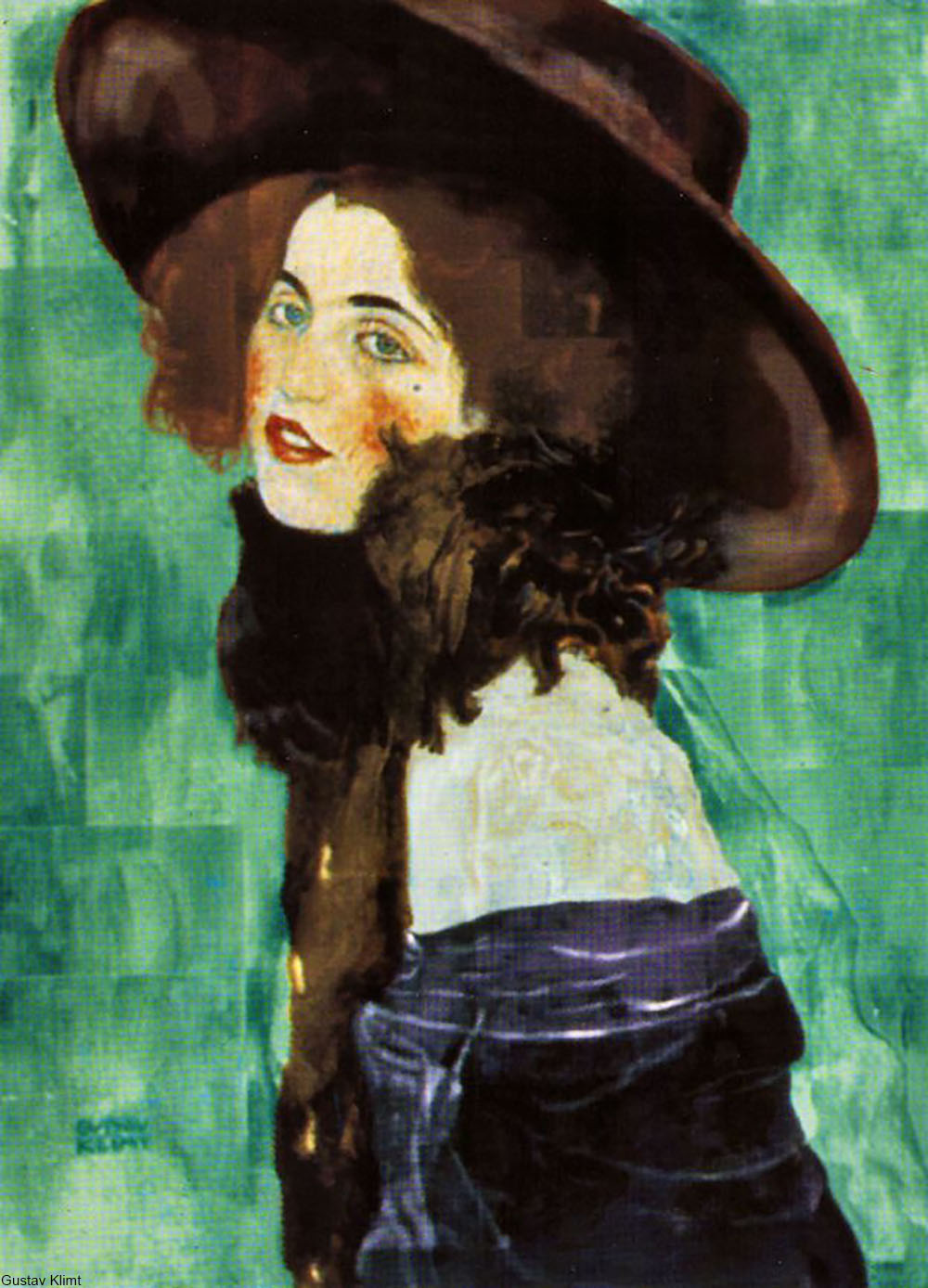 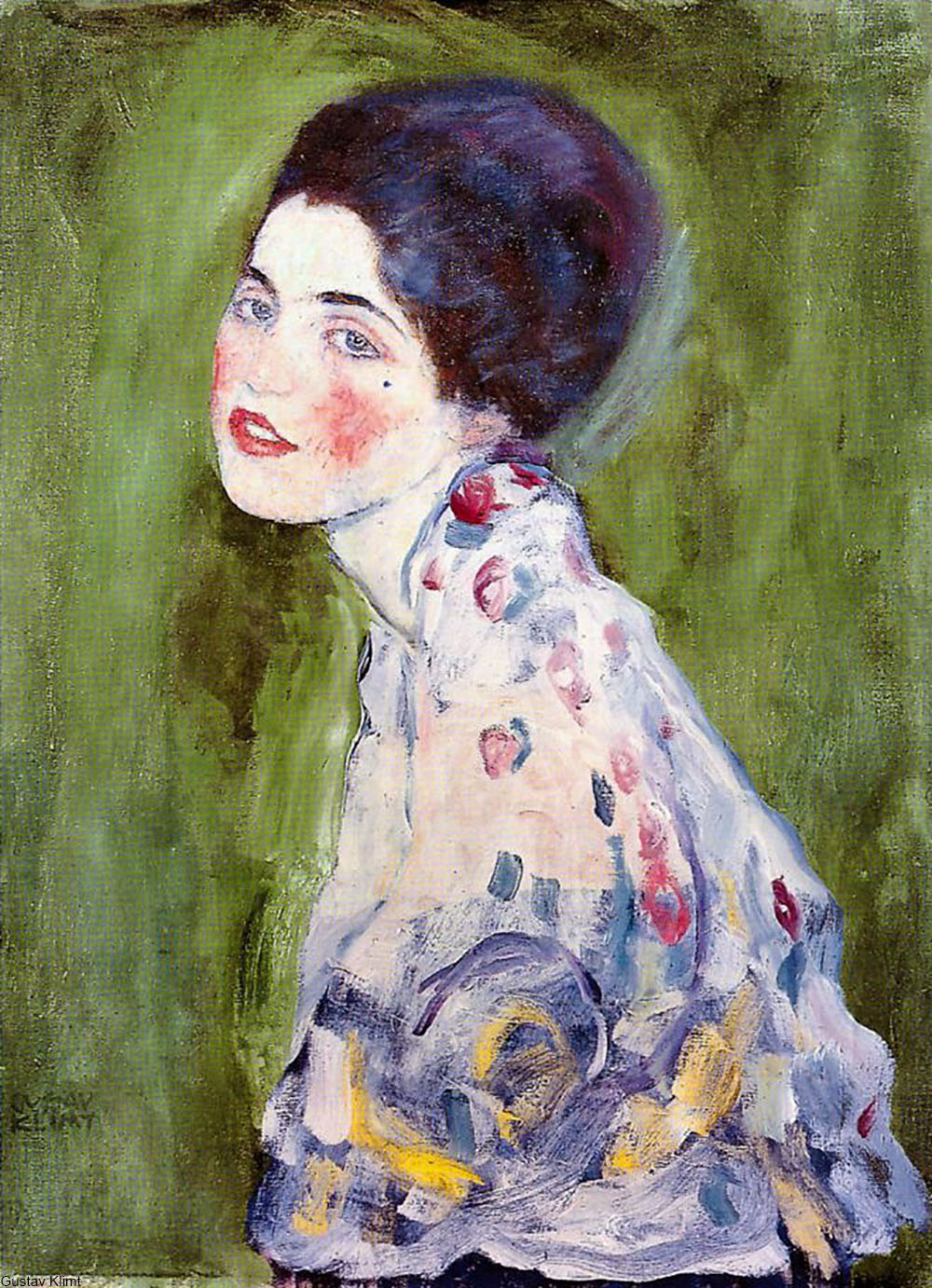 If the found painting is proved to be the original it will be a triumph in the collecting world and for the gallery. According to the director of Ricci Oddi Modern Art Gallery, Massimo Ferrari, the work had the original wax seals and stamps on the back. This sentiment was echoed by the gallery’s vice president, Laura Bonfanti, who also said that if the painting were proven original that the information would be a very welcome Christmas gift.