Who doesn’t love a good steak? Juicy, tender steak with just a hint of charbroiled flavor on the outside… We’re hungry just thinking about it! However, if you’ve ever prepared steak before, you’ve probably realized that this meat can be a bit temperamental. It’s easy to overcook, undercook, over season, under season, or just plain mess it up. No more! We have a very helpful video below on what to do – and what not to do when cooking steak! 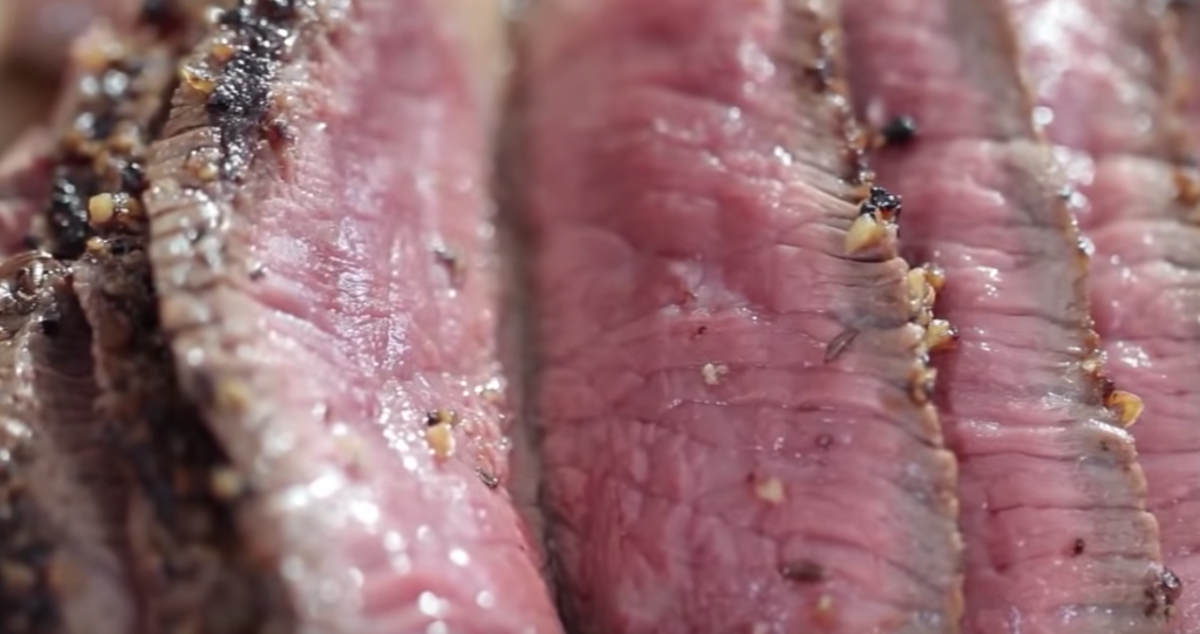 First, you’ll want to be aware of the cut and grade of steak. Most people go for the expensive cuts – porterhouse, T-bone, sirloin, etc., but you can get just as tasty and savory steak from some of the cheaper cuts if you know how to cook it right! 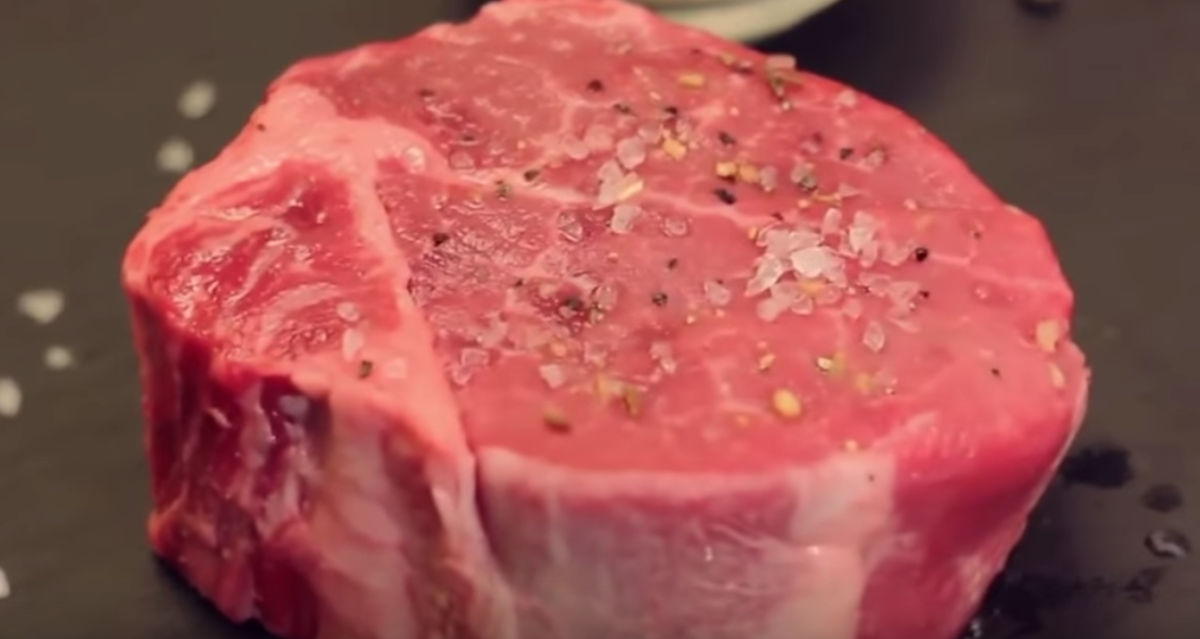 The grades of steak are as follows – prime, choice, and select. You’ll want to stick with either prime or choice meats, as the select grade cuts are barely better than prepackaged lunch meat. Another thing to consider when picking out your meat is the marbling. Believe it or not, the fat in a steak actually makes it tastier! So don’t shy away from cuts with a little extra junk in the trunk. 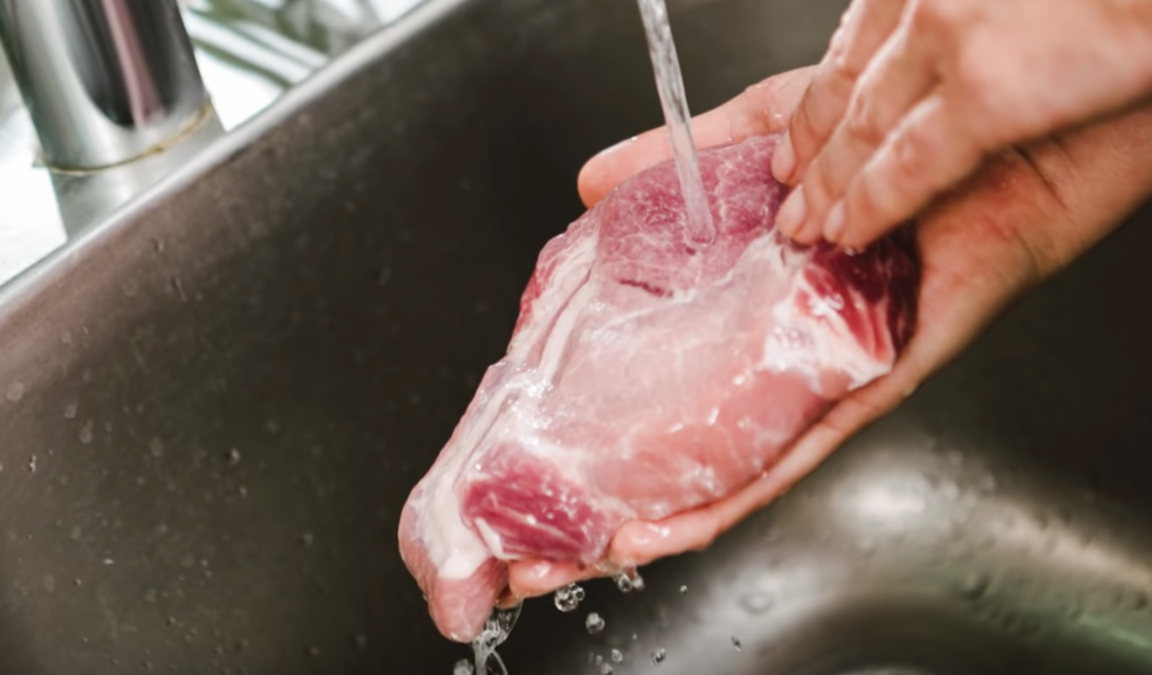 Another pro-tip is to not wash your steak. Really, you shouldn’t be washing any meat, as the water only serves to splash the bacteria all over your kitchen. Plus, the water on your steak interferes with the cooking process – the meat should cook at around 300 degrees, but with water on the outside of the steak, the cooking temperature remains at around 180 until the water is burned off.

Go ahead and watch the video below for plenty of other tips and tricks for cooking the best steak every time!