Starbucks Confirms That The ‘Lady Gaga Coupon’ On Twitter Is Fake

Lady Gaga fans were given reason to rejoice when it was announced that the singer was on the verge of dropping a new album. Her sixth full-length album is highly anticipated. However, this enthusiasm was dulled by a Twitter promotion that drew a great deal of attention. The “Stupid Love” music video is supposed to come out on Friday and a digital coupon was supposed to commemorate the occasion, allowing participants to win a free Starbucks drink.

The coupon encouraged everyone to post themselves listening to her new song and those who did, pairing their posts with a certain hashtag, would get a coupon for a free drink. Everyone’s Twitter feeds were filled with these supposed coupons. The Apple Music and Spotify logos made things look even more legitimate. It is easy to see why so many people were bamboozled by the “promotion.” 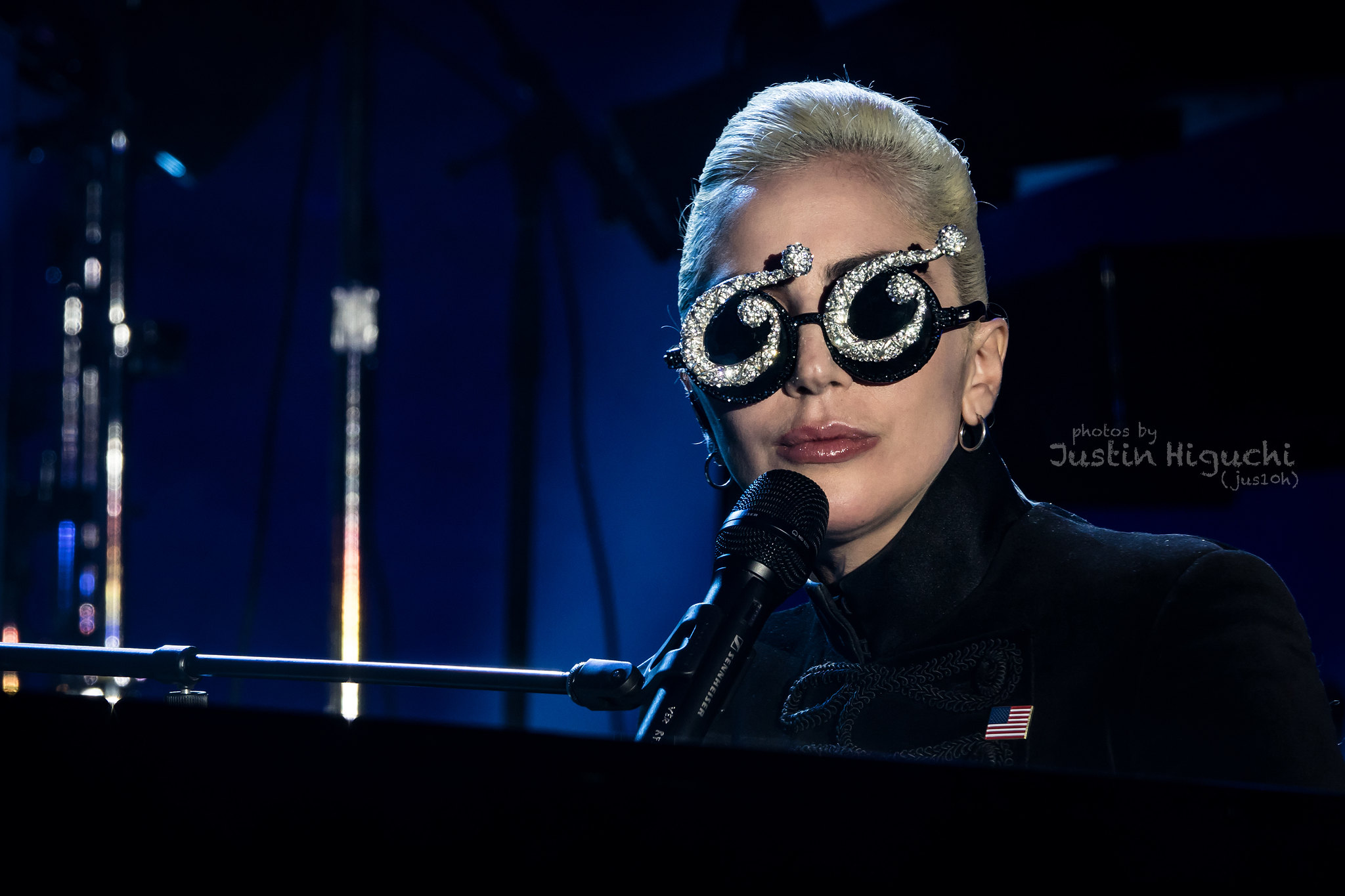 All you had to do was post yourself listening to the music with the hashtag #StupidLoveBucks. Those who are a bit more skeptical about these things were probably thinking that this was too good to be true. As it turns out, these people are the ones who were right.

Could you imagine what would have happened if Starbucks did not get out in front of this? Some people even took to Twitter and claimed that they had already been given free drinks. Another account that was named after Starbucks decided to get in on the action. This is why online rumors are so hard to dispel.

Once they start to take on a life of their own, no one can discern fact from fiction. Finally, the official Starbucks Help account put an end to the speculation. The blue checkmark comes in handy at times like these. The Twitter promotion is not actually a valid offer and anyone who was expecting to score a free drink needs to adjust their expectations accordingly.

Hello, sorry for any confusion, but this is not a valid Starbucks offer. The best way to confirm a promotion is through our Starbucks mobile app.

The Lady Gaga single has received the necessary boost, though. These fans may have known what they were doing the whole time. The world is full of Lady Gaga lovers who also treasure their Starbucks. It was a very smart idea in theory. The execution leaves a little to be desired. The coffee chain may even decide to team up with Lady Gaga in the future for all we know. Please share this story so that your friends and loved ones do not get bamboozled.