The Most Incredible Spy Devices Throughout History

If you’re a fan of spy movies, then you’re probably familiar with some of their incredible, if not at times unbelievable, spy devices. From secret decoders to lipstick tube guns, these devices are all fiction, right? Think again! The real devices that government spies use are even more incredible. Take a look at some of the craziest spy devices throughout history!

Pigeons, in a way, were the original spys. These birds have incredible homing skills and have been used for centuries to send a receive secret messages. In WWI, they were even equipped with cameras that were timed to take photos once the birds were flying over enemy territory! 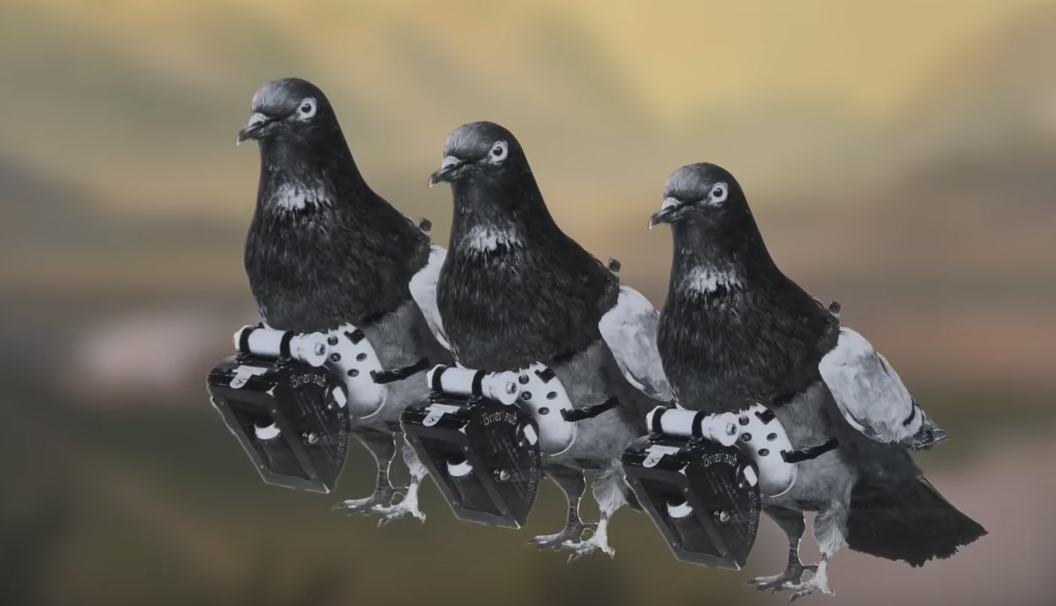 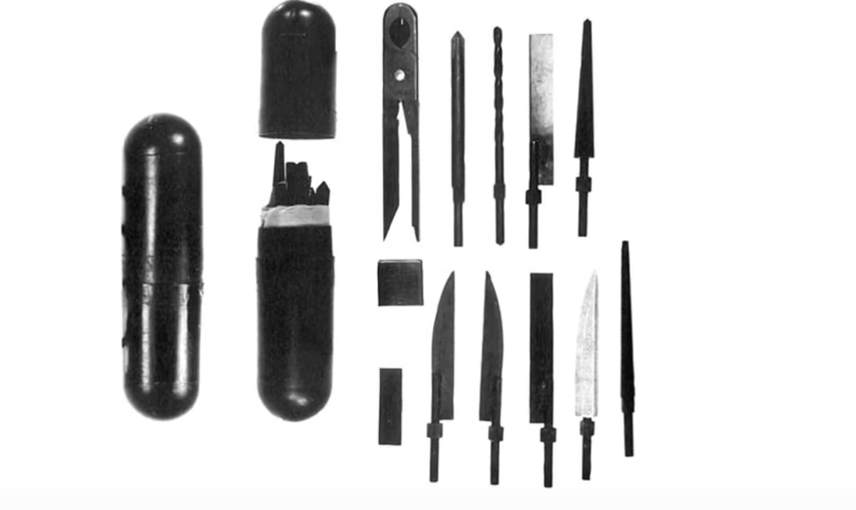 As unpleasant as it is to think about, one of the most effective hidding places is the human body itself. So, it makes sense that spies would utilize it. Tools useful for escaping certain dangerous situations are hidden inside the suppository for the spy to use if and when the time comes. 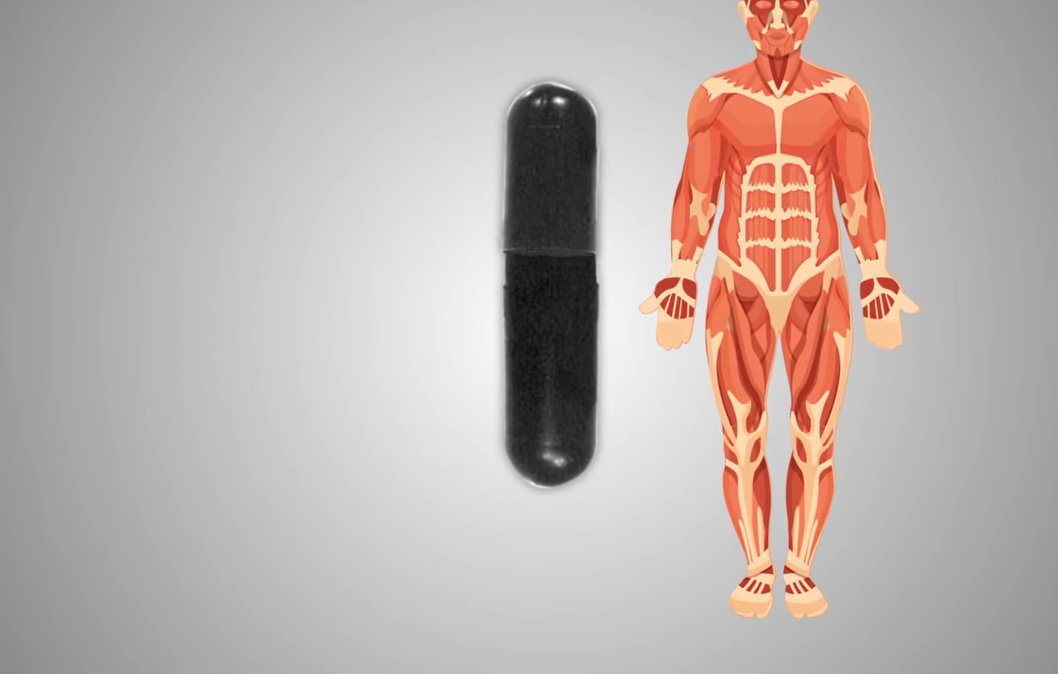 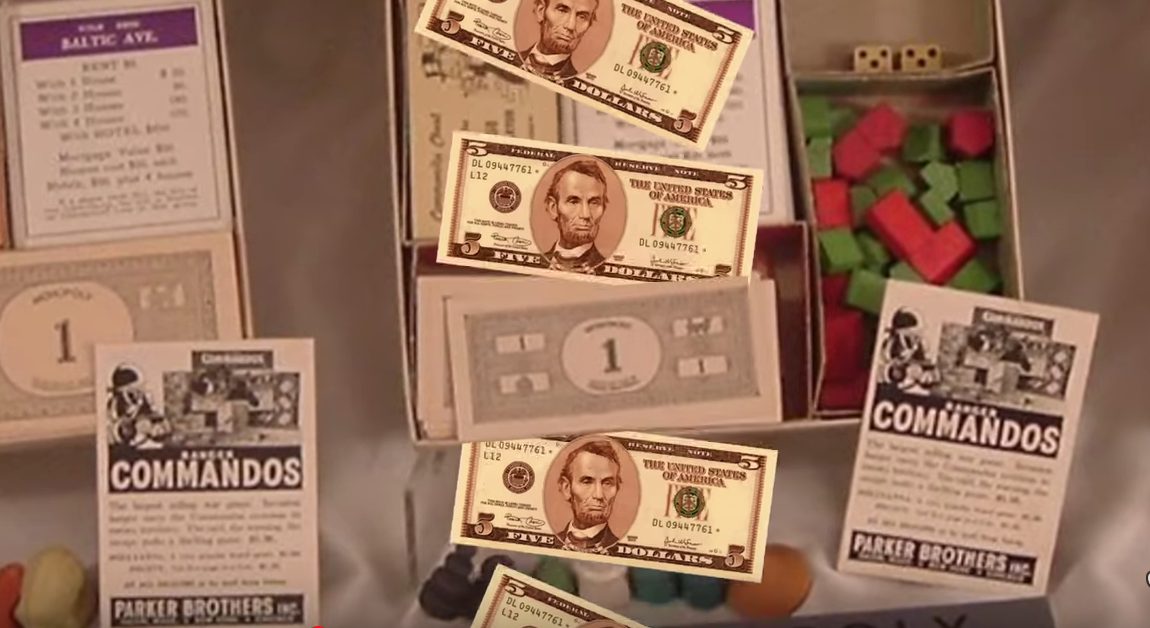 During WWII, when people were forced into concentration camps, people on the outside were able to utilize the fact that the prisoners were allowed to have board games inside the camp. People on the outside sent slightly tampered with versions of the games that had hidden maps, tools, and weapons. 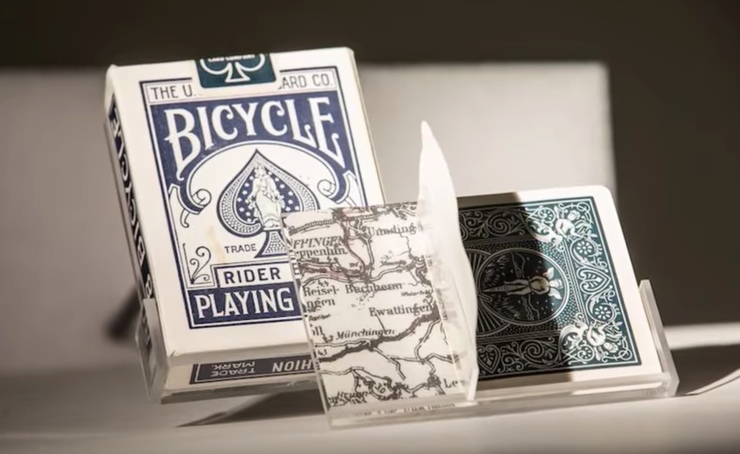 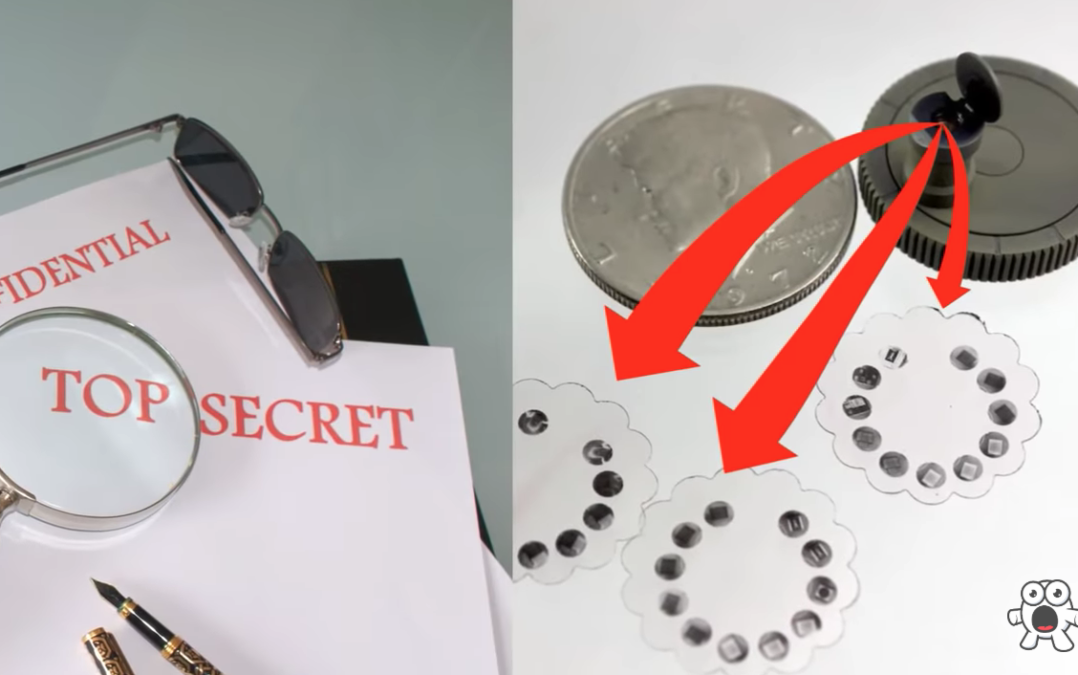 A camera the size of a quarter? Sounds like it’s from a movie, right? Think again! What about a small device that can read and disable up to 20 phones within a mile radious? Both of these devices exist! 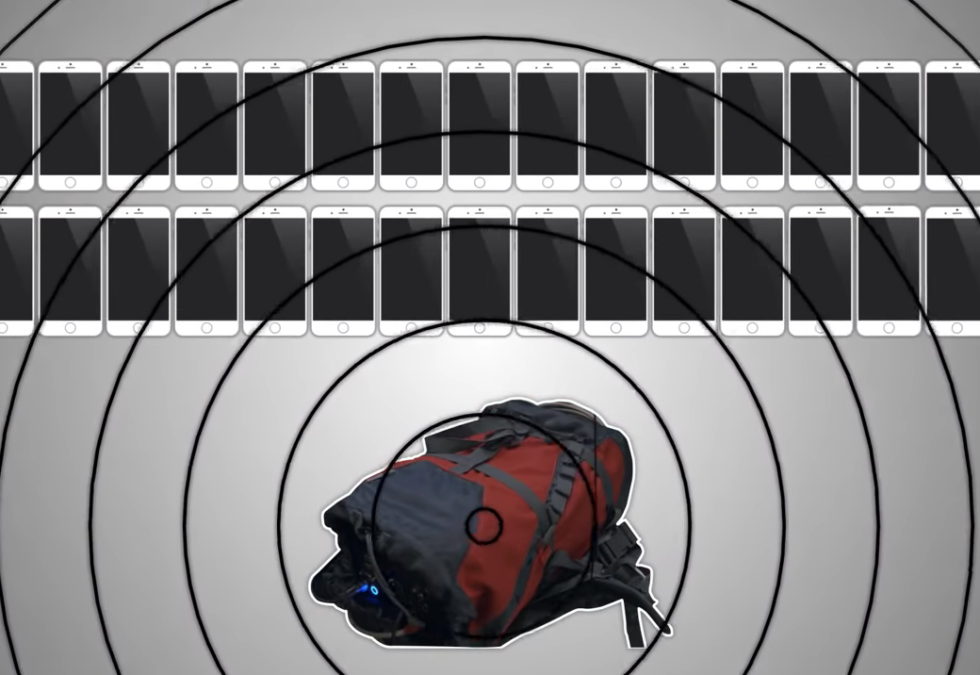 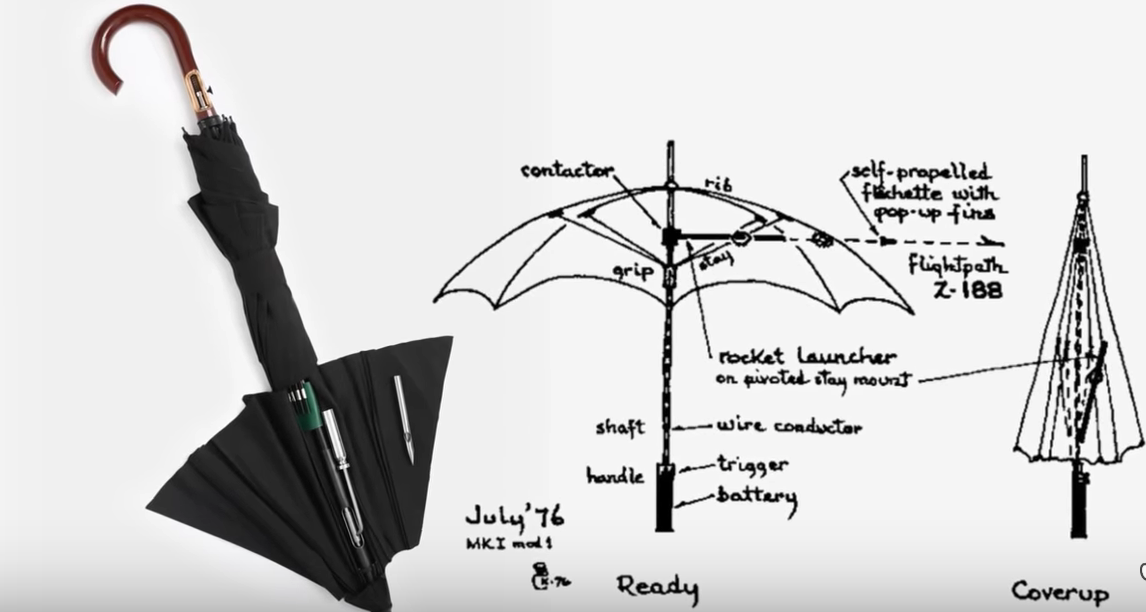 These are at the heart of most spy movies, and the two examples we have here would fit right into a Hollywood blockbuster! The first is an umbrella gun. A lot of people believe that this is what was used to kill JFK! The second is a tiny gun hidden in a tube of toothpaste of all things. 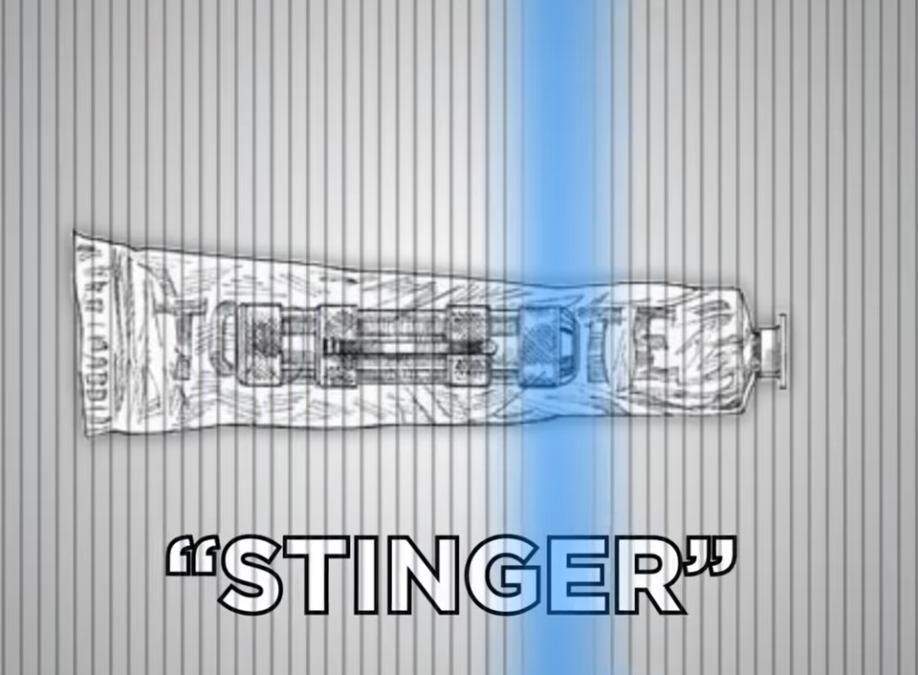 Check out the video below for even more amazing spy devices throughout history!