Why Broom and Egg Balancing on the Equinoxes Isn’t Cosmic

It’s an old tradition: people stand up brooms on the day of the spring equinox. Straight, angled, synthetic and corn brooms all seem to be held into place on the big day, affected by unknown forces upon the Earth. Social media the day of the spring equinox is often ablaze with images of people balancing their brooms. But, according to experts, this balancing act is more myth than reality. 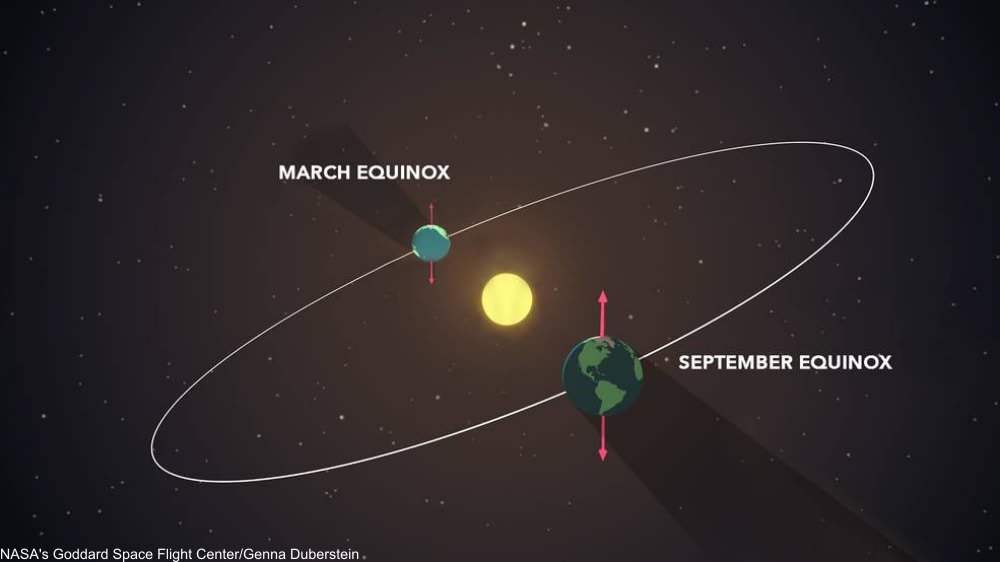 The idea behind this long held experiment is the belief that the gravitational pull of the Earth changes at the vernal (March) and autumnal (September) equinoxes. Many people will try to balance a broom on the vernal equinox and multiple attempts may be made to get the thing to stand up. But, experts say that the balancing of the broom has nothing to do with the equinox. Rather, the position of the bristles of the broom determines whether or not it will stand up. 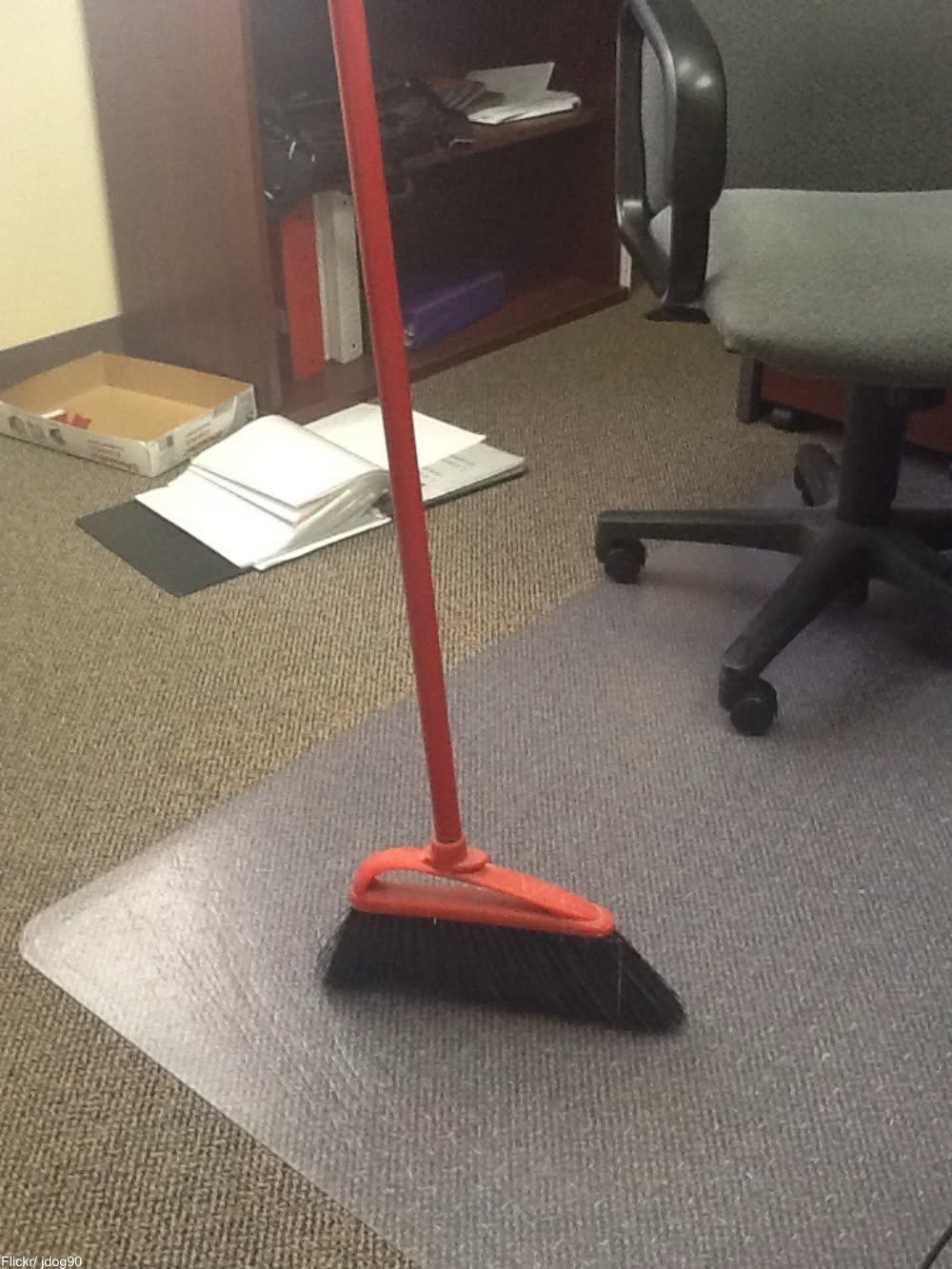 People who successfully get their brooms to stand up either exceptionally level bristles, or the have pressed the broom into the floor slightly, thereby bending the bristles in a way that will make balance easier. While this would be true of any other day of the year, people are more inclined to do this simply because of the folk belief. 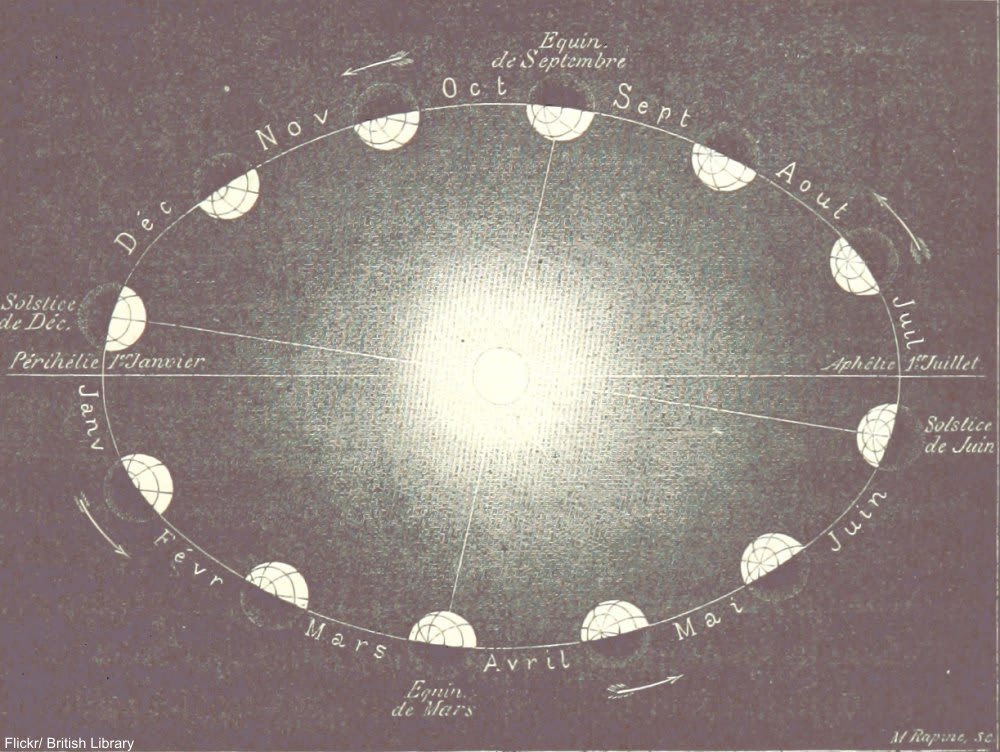 At the equinoxes people will also try to balance an egg. While this task is much harder, the idea is the same. The positions of the heavens again has nothing to do with this. Any balancing that occurs is due to the selection of the “right” egg and a lot patience getting it to hold just right. It is possible that the egg experiment came from Chinese Lunar New Year traditions.

It’s not surprising that these eggs and brooms are used for the equinox balance trick because they are both (1) common, (2) symbolic in many cultures, and (3) hard to balance. 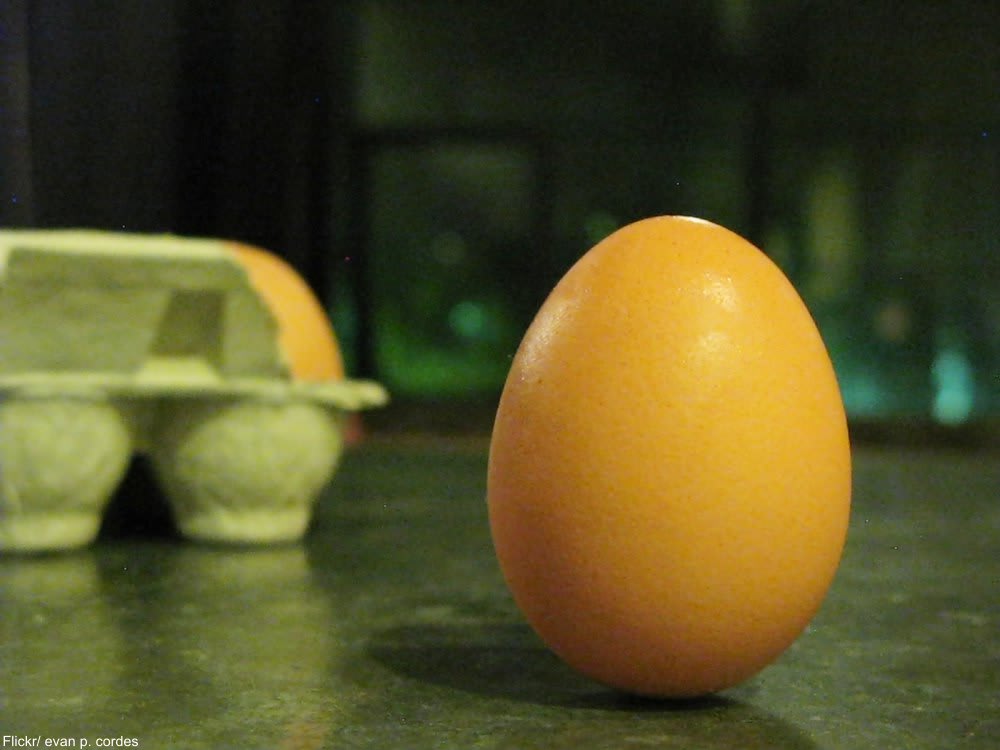 Some other commonly held beliefs about the equinoxes are very well-known, like that daylight and night will be equally split on these special days.

There’s no question that these two activities and myths can be very fun, but there is no evidence that the equinoxes have any impact on the results.

How many of you tried these two balancing games as kids (or even as adults)?

These 7 myths have never actually been solved: Click “Next Page” below!