In the wake of the novel coronavirus, all kinds of work has been put on hold, including the jobs that come from large gatherings like concerts and sporting events. As we all try to navigate this tough time of being inside a whole lot more and not venturing out, a little levity is called for to keep our spirits up. In this vein a sportscaster from the U.K., Clive Tyldesley, uploaded a video about his dinner to his YouTube channel that has us giggling loudly. 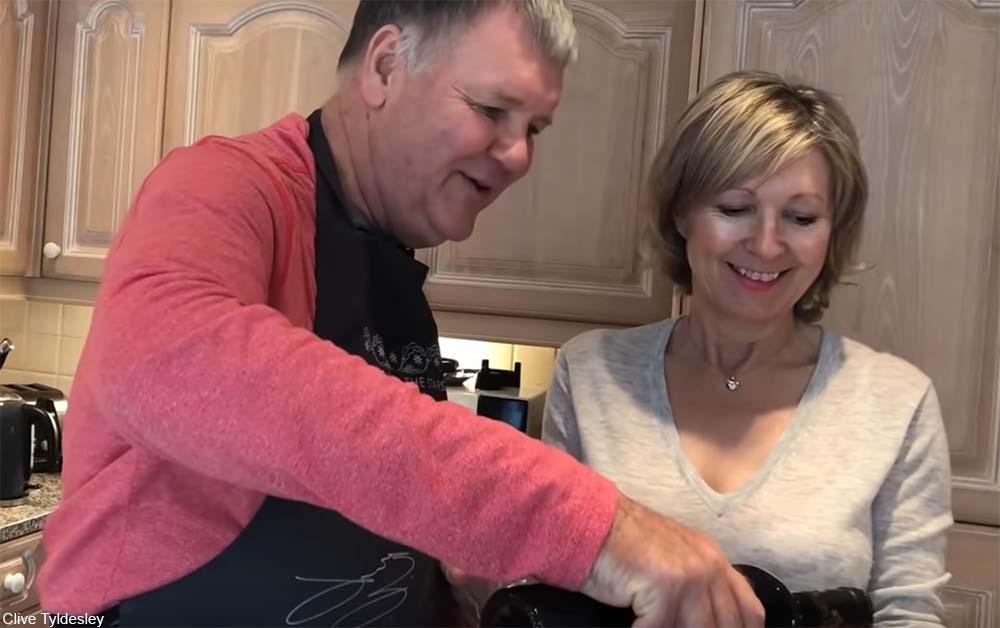 Tyldesley, in lieu of being able to announce at sporting events, has now taken to giving online audiences the play-by-play on his wife’s lasagna-making skills. He starts off the segment, which he labeled as “Kitchen Commentary”, by stating that it’s very important for him to stay “in the rhythm of commentary”. He then welcomes viewers to his kitchen and “live coverage of our supper preparation”.

He goes on to state that washing hands is “absolutely essential” while filming his wife washing up before the food prep can begin. 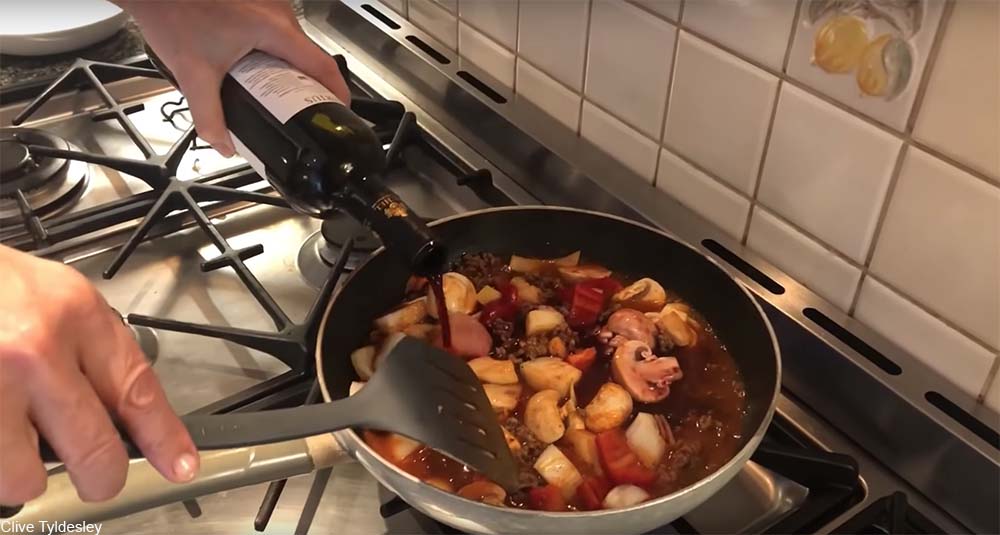 Tyldesley has been the senior soccer broadcaster for the ITV network since 1998, so it’s not hard to imagine him getting a little restless for the job he’s held for decades.

Have a look at this hilarious “sports” commentary in the video below.