They are aptly known as flying saucers by some, but whatever you call them these space-themed candies were very popular when we were growing up. The confetti-filled wafers can’t compare to chocolate-filled snacks today, but back then we really thought they were the best simply because they reminded us of UFOs in films. 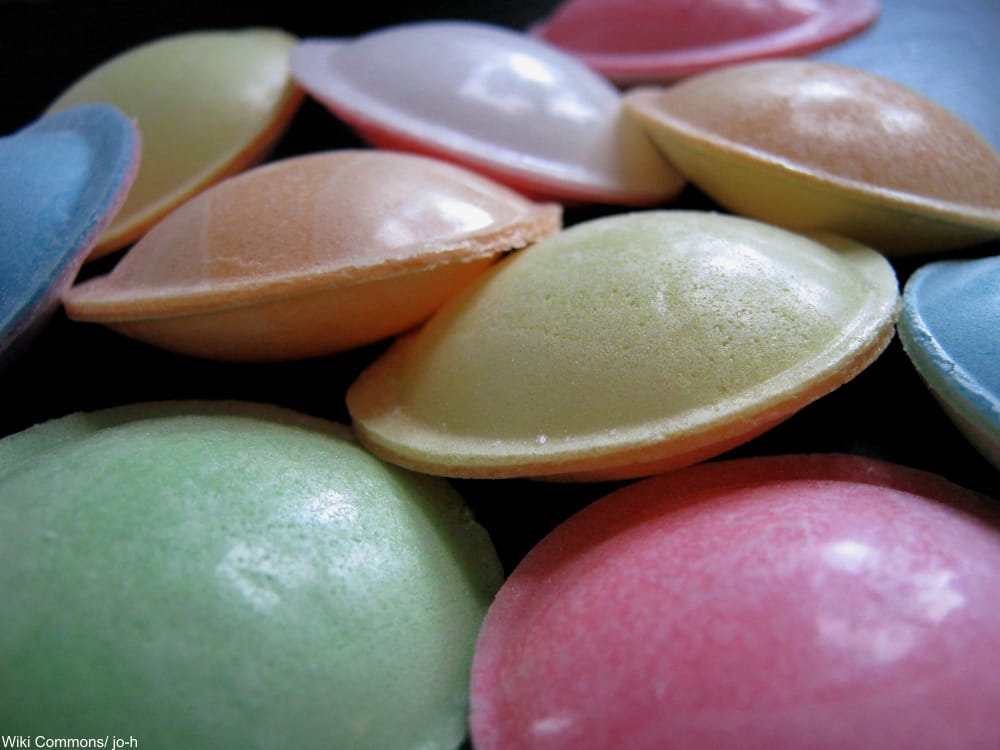 Regular foods we had been eating for years were suddenly marketed with imagery related to space, from corn flakes with a rocket inside to the vaguely UFO shape of the aluminum Jiffy Pop container (oh how we loved that Jiffy Pop). We were totally sold on the idea that we, too, could become astronauts, so anything space-themed was really fun for us.

Below is a great example of how even the Trix rabbit got himself into space – and probably sold a lot more cereal.

What Did the Astronauts Actually Eat?

In the early days of U.S. space flight freeze dried foods, dehydrated foods, and MREs (meal, ready-to-eat) were taken on missions. Water guns on board spacecraft were used to inject food pouches with water to rehydrate complete meals or snacks (dehydrated bacon squares were apparently a big hit with many astronauts). 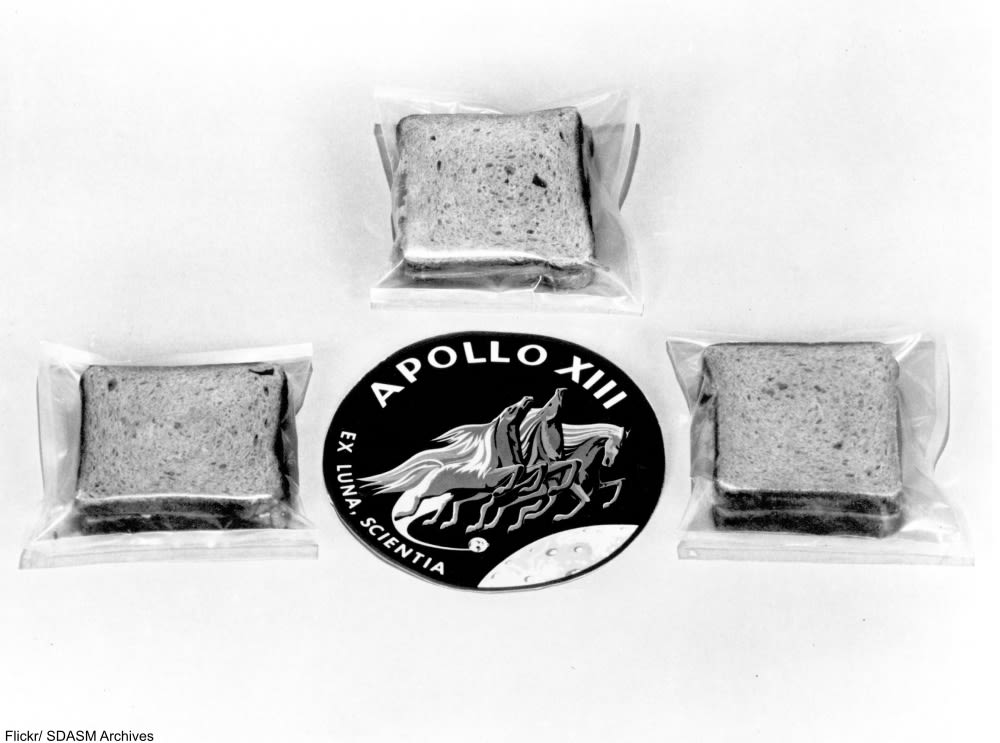 Surprise! Regular sandwiches are much too crumbly to eat in space. Via/ Flickr

Cubed food coated with oil or gelatin (to prevent crumbs) were also carried aboard NASA missions. Early space missions also carried meals in tubes, much like a tube of paint. These puréed and stabilized foods could be squirted directly into the mouth, but that concept wouldn’t be applied to children’s food until decades later!

By the 1970s, methods for heating food in space and advances in food preparation meant a new array of foods were available to astronauts. Personal preferences were, of course, taken into account when choosing foods for the astronauts.

Click “Next Page” to find out more about which foods were rationed during WWII! 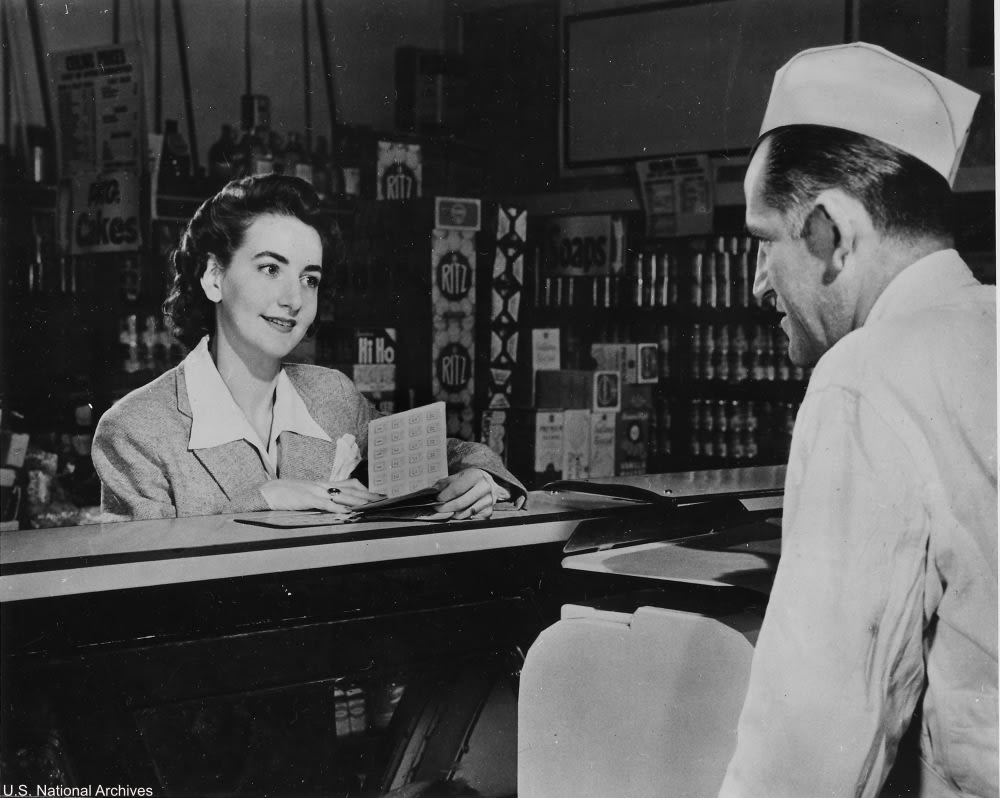