When we see images of the USSR from decades past, we often see soldiers and leaders or images of the countryside. What we don’t always get to see however, are the fashions regular people were wearing on the streets in some of the larger cities in the Soviet Union. While the term “street style” wasn’t in use until recently, we think that a few of these vintage fashionistas might have appreciated the term, all politics aside. 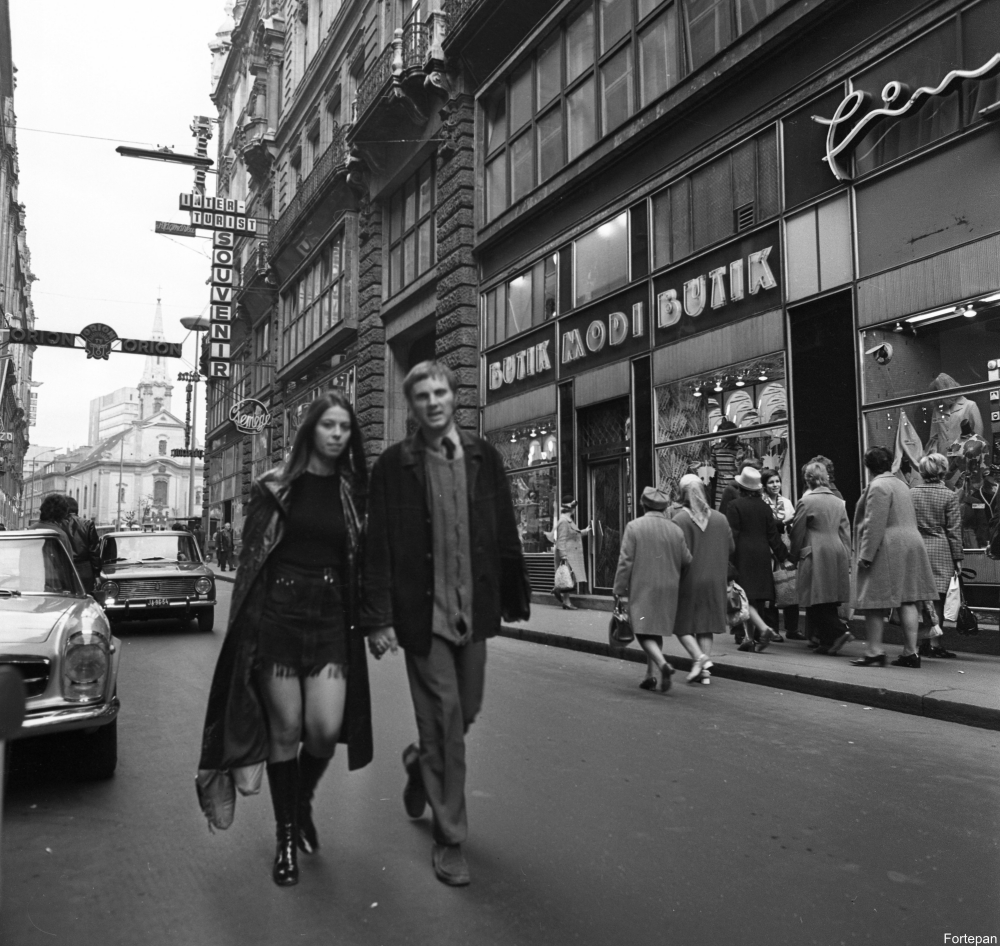 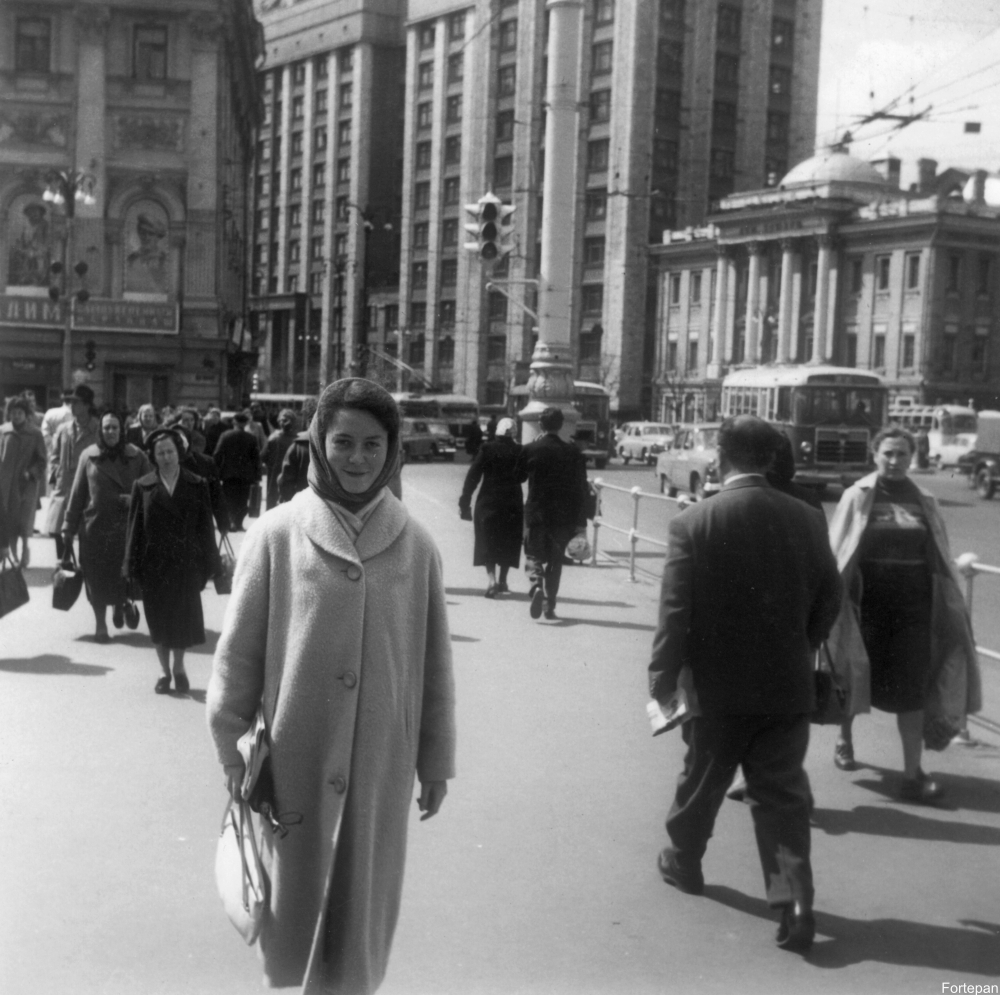 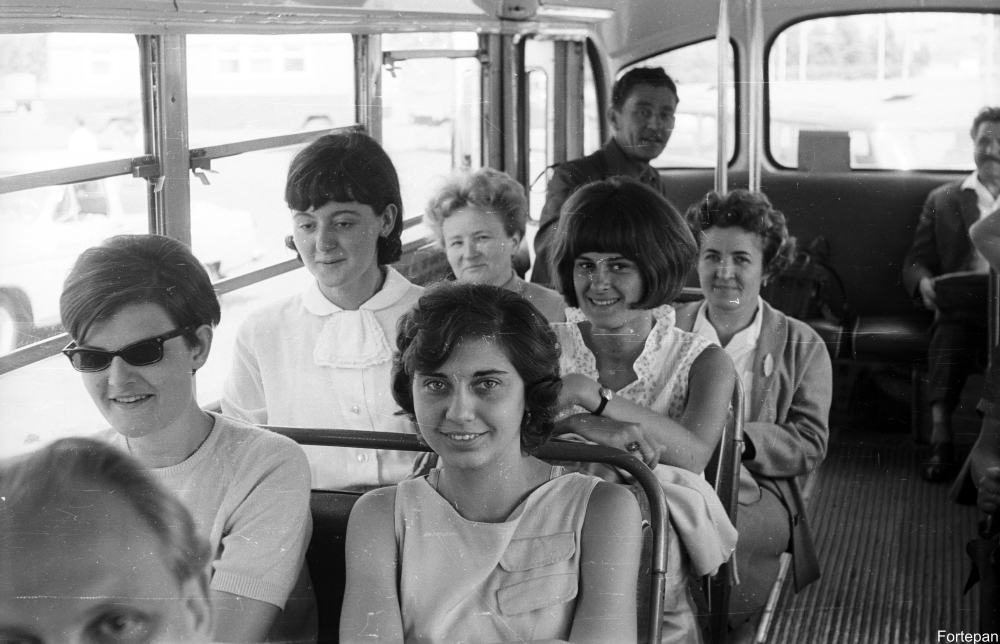 Very fashionable women on a bus, 1960s. Via/ Fortepan 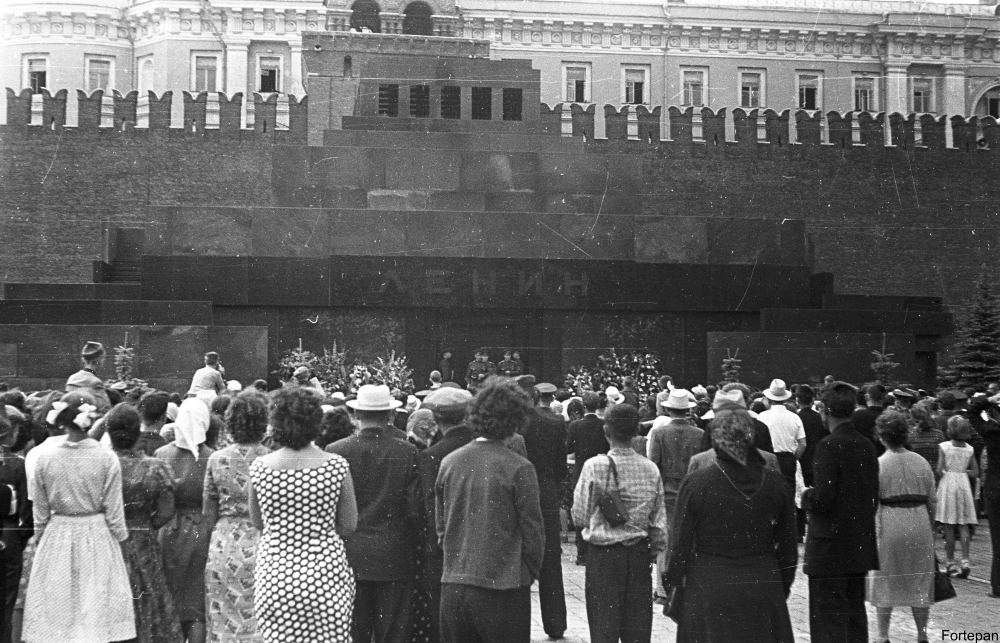 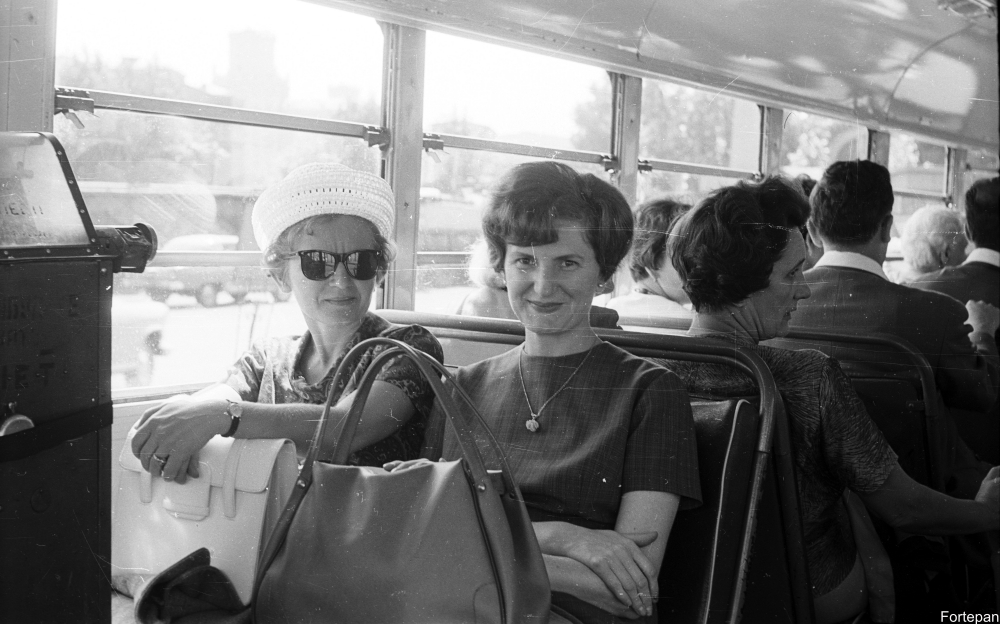 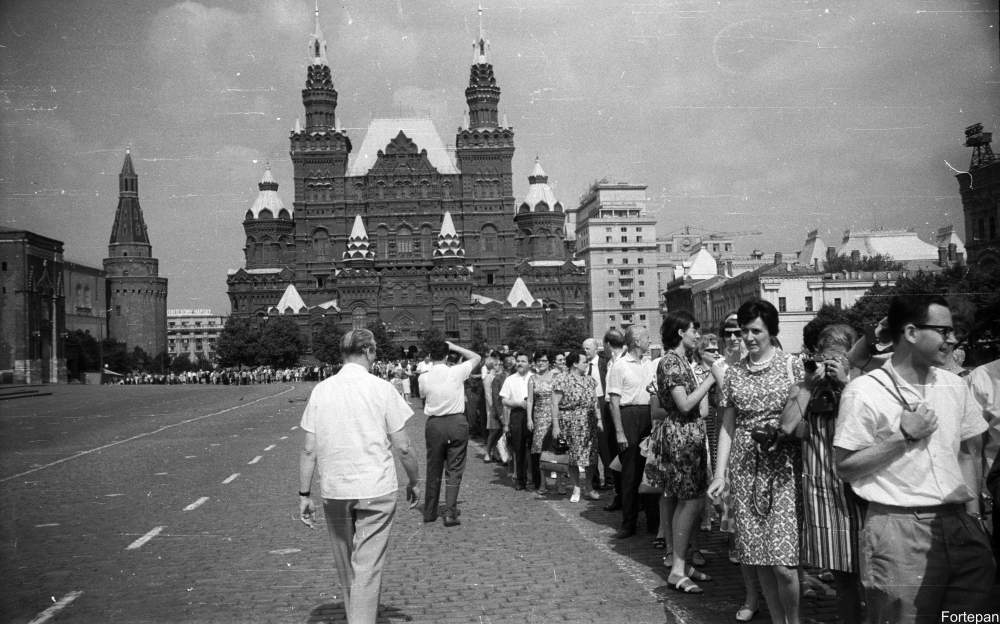 Click “Next Page” to see more of Soviet Street fashion!