Sony Releasing A Walkman In Honor Of Its 40th Anniversary 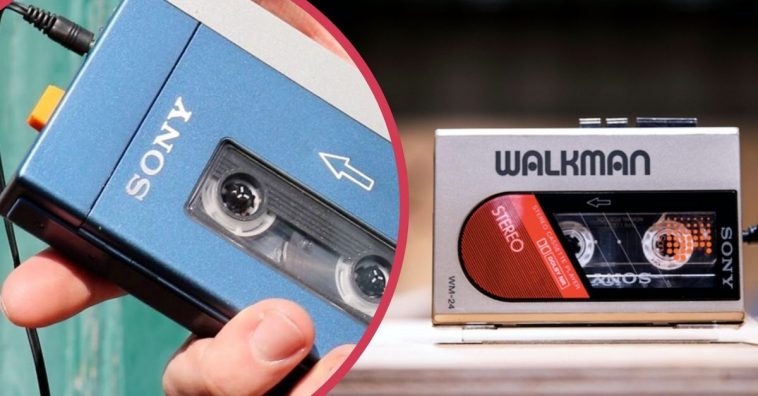 Remember when Walkmans were the big thing? Now they’re back as Sony is releasing a Walkman in light of its 40th anniversary! The Sony TPS-L2 Walkman was the first of its kind as a portable personal cassette player, originally released in 1979. Since then, Sony has released different versions of it.

The newest Sony TPS-L2 Walkman will have a 40th-anniversary logo printed on the back of it. It also comes with a specially designed case and package that give nods to the original TPS-L2. Plus, it wouldn’t be a true Walkman without the cassette tape interface for those want to get real nostalgic!

The newest Walkman will make you nostalgic for more 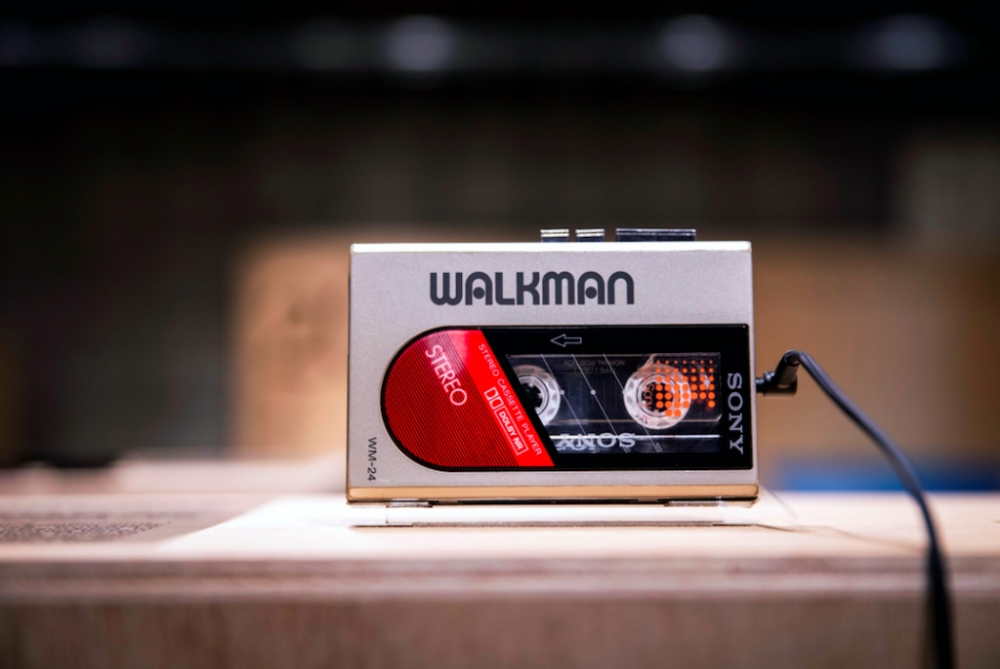 A cheaper version without the 40th-anniversary print on the back will also be available by the name of the Sony NW-A105 Walkman. The newest Sony product comes with a ton of new features that true lovers of this device will want to know about! It will feature an S-Master HX digital amplifier to deliver high-resolution audio and reduce distortion.

It also features a DSEE HX processor to upscale compressed audio and a vinyl processor to give digital tracks the character of vinyl. 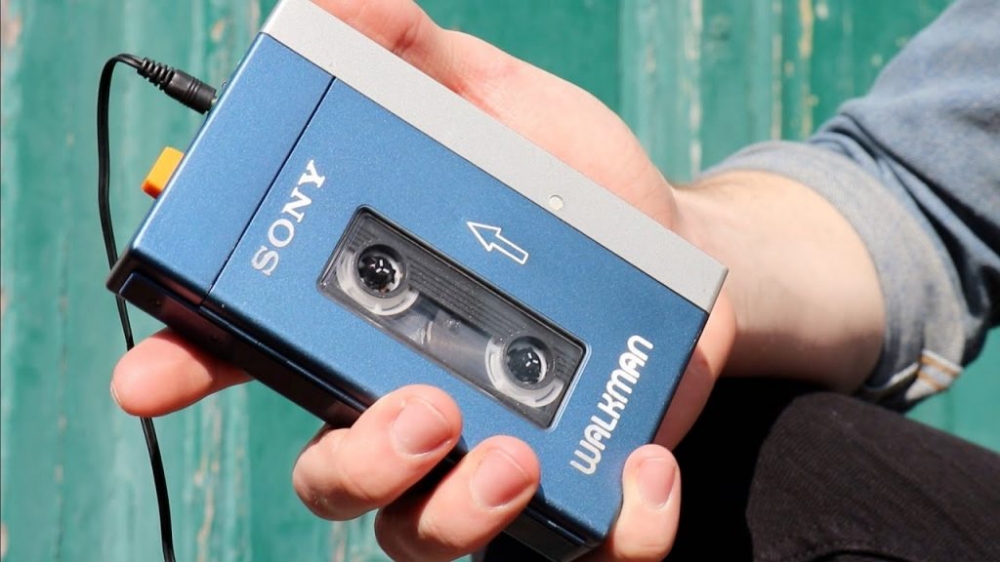 This new product will have up to 26 hours of battery life. This is actually more than what most smartphones provide for battery life! It comes with a USB-C port as well. The official cost and release date have yet to be announced, but we’ll be sticking around to find out in the near future!

Smartphones such as the iPhone have replaced the Walkman over time. Despite this fact, there are allegedly still some dedicated users of the Walkman. More power to them! Will you be purchasing the 40th-anniversary device when it comes out?

See what more of what the new model looks like in the video below.