Soap box racing didn’t become an official sporting event until the 1930s, but kids had been constructing their own homemade soap box racers for decades before then. This great American past time is now a fading memory for many, but the races still go on (albeit with state of the art parts and more intensive safety guidelines). Have a look at the soap box racers from back in the day, when some of them were still made from scrap crates and household items that were painstakingly pieced together. 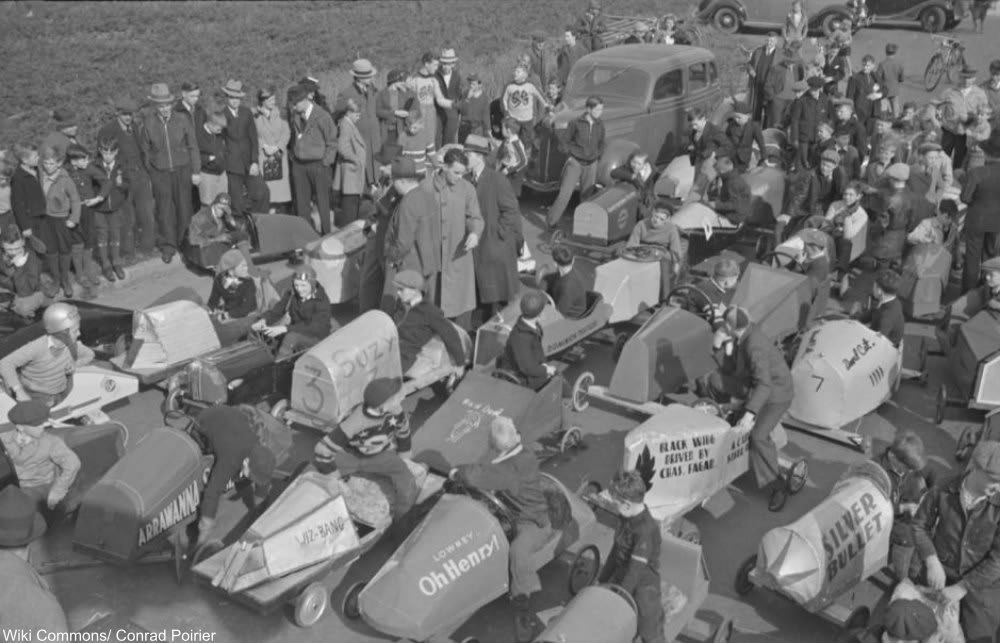 The first Soap Box Derby was held in 1933 in Dayton, Ohio. A plucky newspaper reporter by the name of Myron Scott had the idea to get the event started when a group of kids agreed to turn out for a soap box race. The 1930s were an era when contests of all kinds made big headlines as the nation was looking for any kind of inexpensive entertainment.

Scott trademarked the name Soap Box Derby and got corporate sponsorship from Chevrolet, an obvious choice since the races were a like a small potatoes version of new sport of car racing. 362 kids showed up to race in that first Dayton derby and 40,000 spectators watched as the homemade contraptions zoomed past. 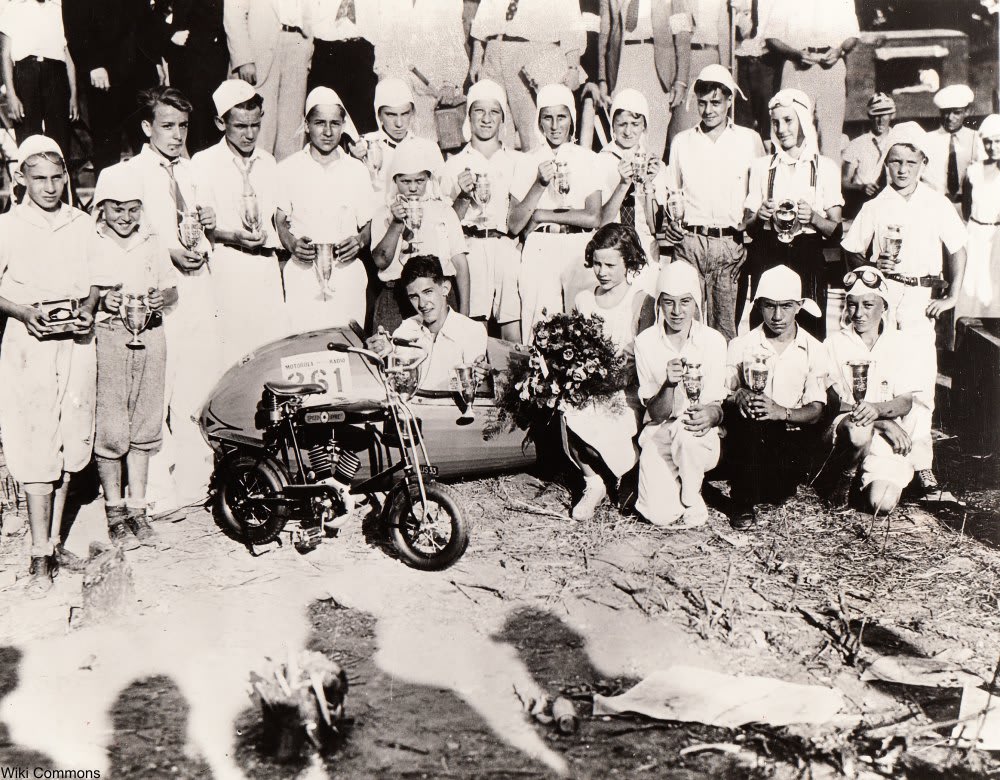 Winning team of the first Soap Box Derby in 1933 included a girl, whose identity was not revealed until she took off her helmet! Via/ Wiki Commons

By 1940 soap box races were being held all over the country, even in Washington, D.C. Soon prefab parts were available for soap box racers, though most neighborhood kids in small races could only afford salvaged wheels and parts. 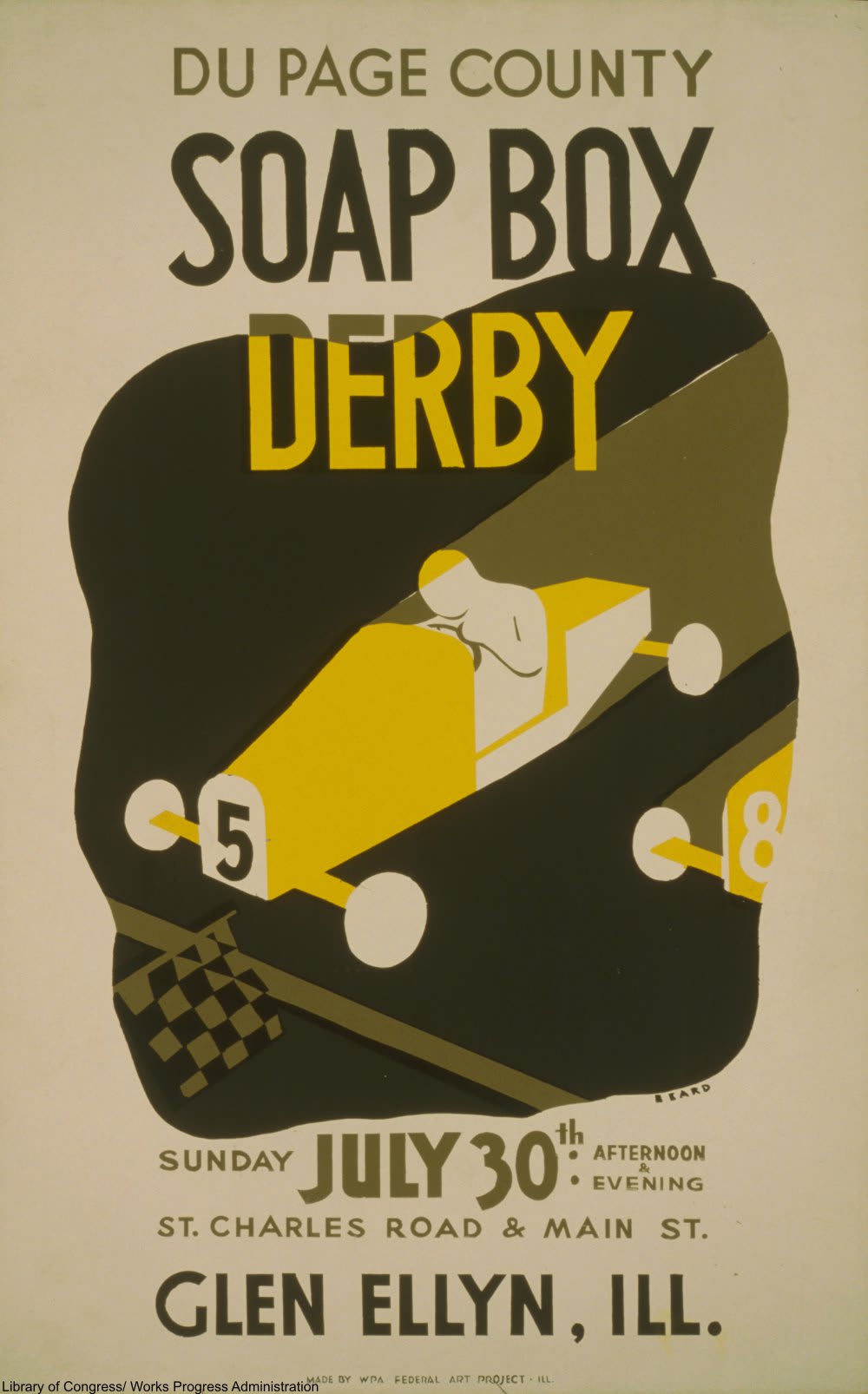 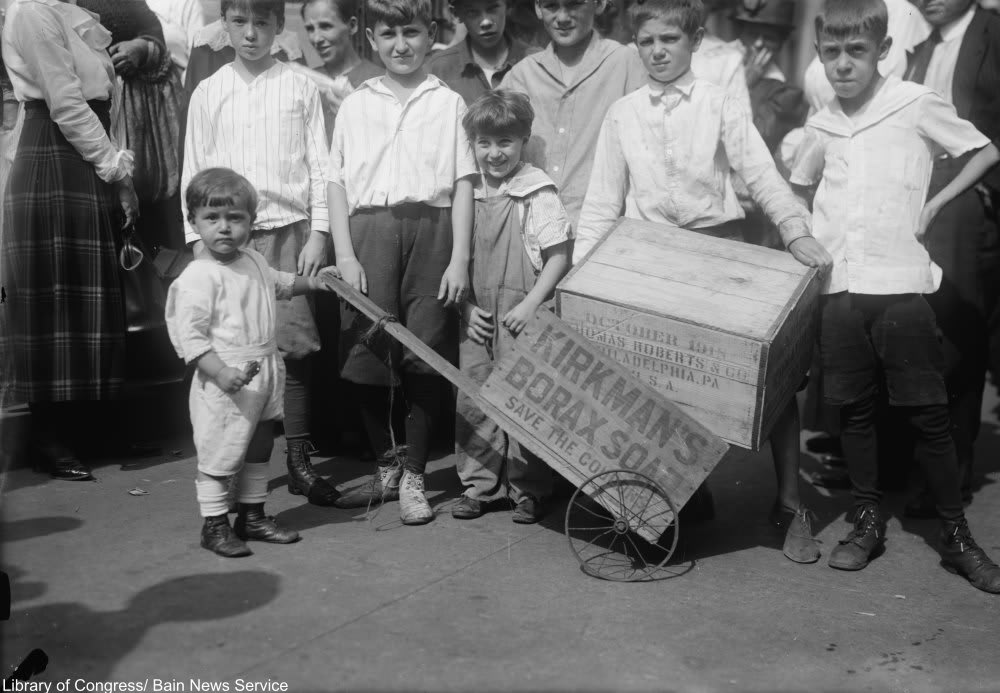 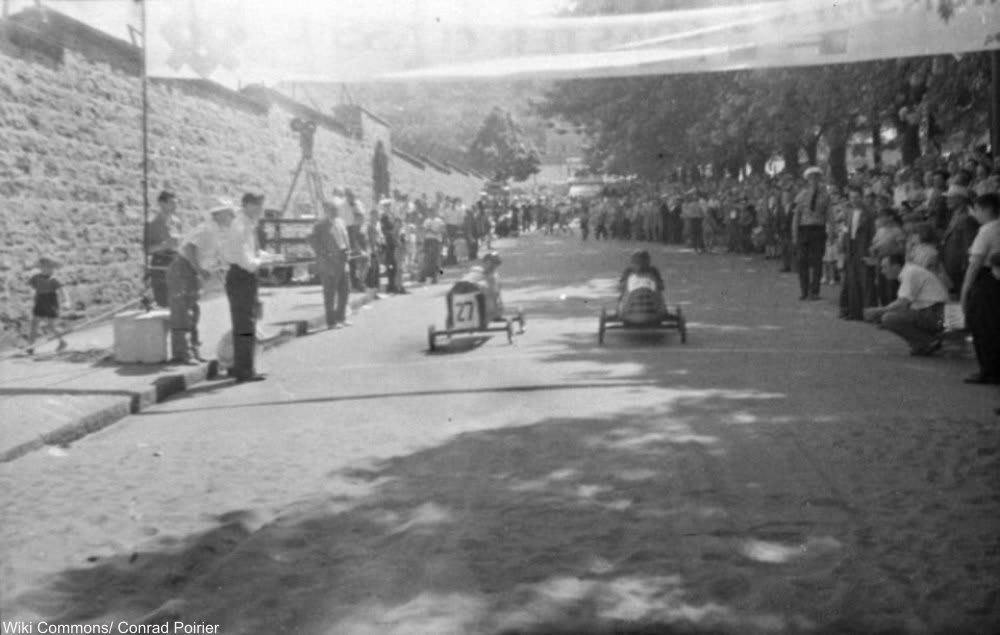 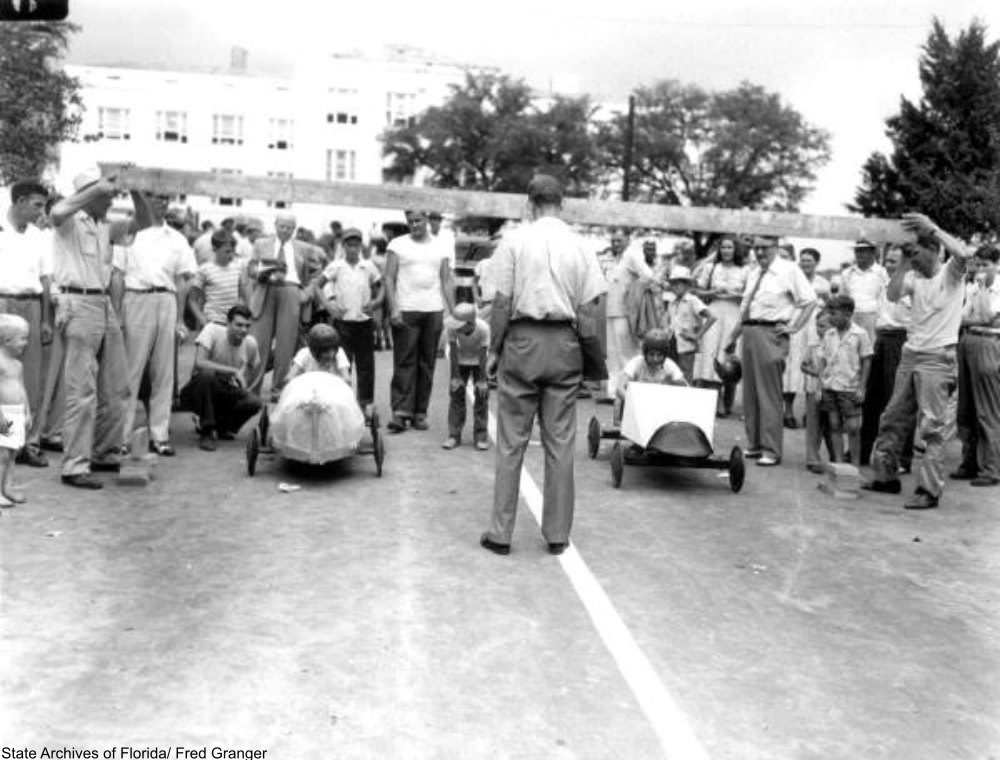 Tallahassee, 1949. Via/ State Archives of Florida 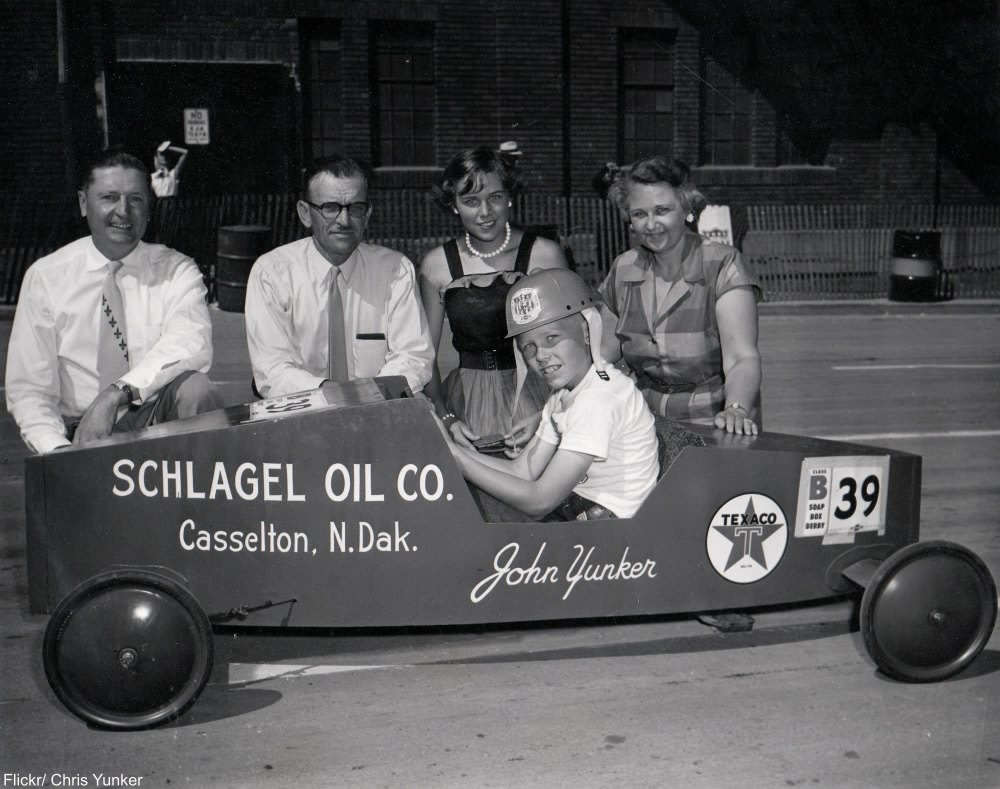