2.8 Million Historic Images Are Now In The Public Domain Thanks To The Smithsonian

It isn’t out of the ordinary for libraries or museums to release hundreds or perhaps thousands of images into the public domain. The Smithsonian has taken things to an entirely new level by releasing more than 2.8 million pieces of data under something known as the Smithsonian Open Access. In other words, it doesn’t matter who you are, you can download, reuse, or even redo any of those images for free, at any time.

There are both 2-D and 3-D images available along with datasets and sound recordings. They come from the 19 Smithsonian museums, 9 research centers, libraries, archives, and the National Zoo. This is the first data release of this type offered by the Smithsonian and it opens up some interesting options for creators. What is perhaps even more surprising is that it is only the beginning. In all of the Smithsonian collections, there are some 155 million items and they are constantly being digitized and added to Smithsonian Open Access. It is estimated that some 2000 additional images will be added by the end of 2020.

The Smithsonian would like people who use the images to share using the hashtag, #SmithsonianOpenAccess. “Being a relevant source for people who are learning around the world is key to our mission,” according to Effie Kapsalis, who is leading the effort as the Smithsonian’s senior digital program officer. “We can’t imagine what people are going to do with the collections. We’re prepared to be surprised.”

There are many things to explore. It includes 3-D records, CAD models of the Apollo 11 command module, a sculpture of George Washington, and almost anything in between. You can also find the Smithsonian on Sketchfab to make it more convenient to access the data. There are a number of pieces of note, including a picture of the 1903 Wright Flyer and a portrait of Pocahontas that is found in the National Portrait Gallery. The boxing headgear worn by Mohammed Ali is available from the National Museum of African-American History and Culture.

There certainly is a lot available so it’s better to get started sooner than later. With 2.8 million+ pieces of public domain material from the Smithsonian, the possibilities are endless. 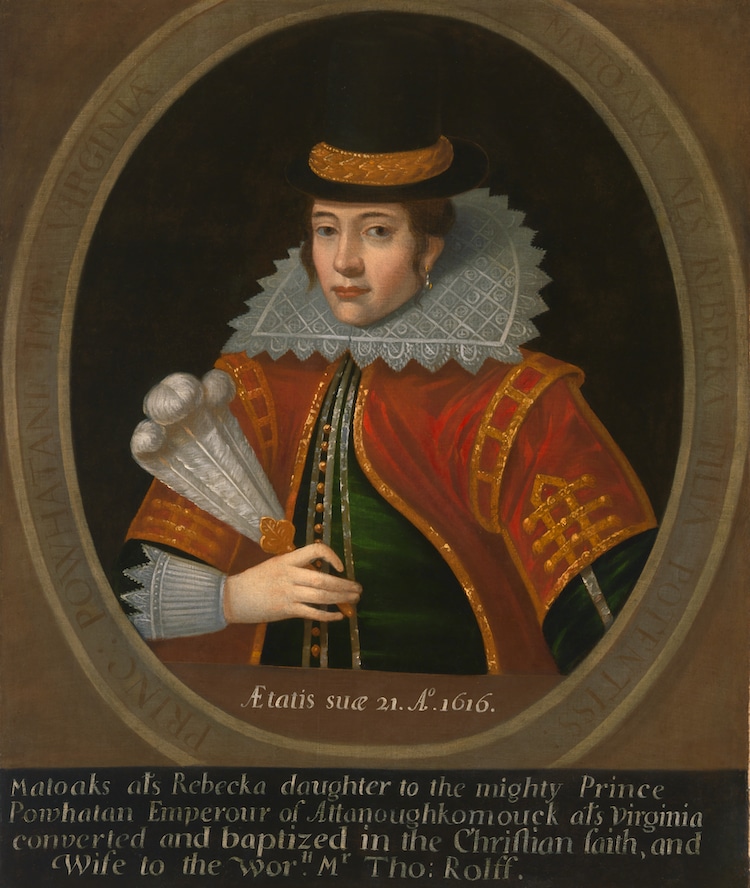 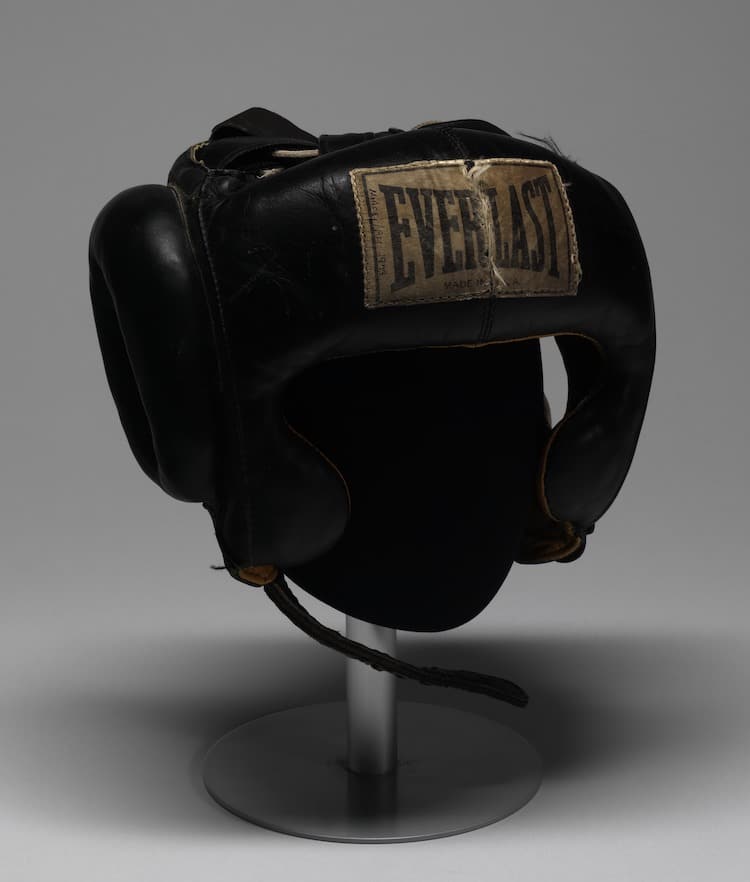 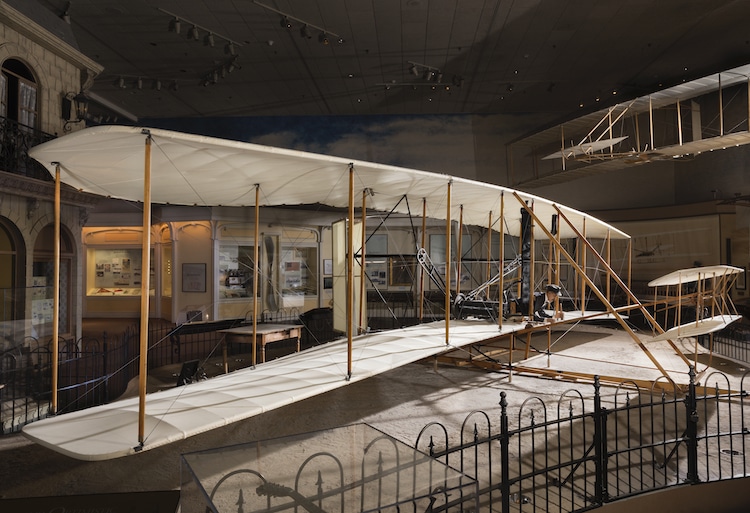 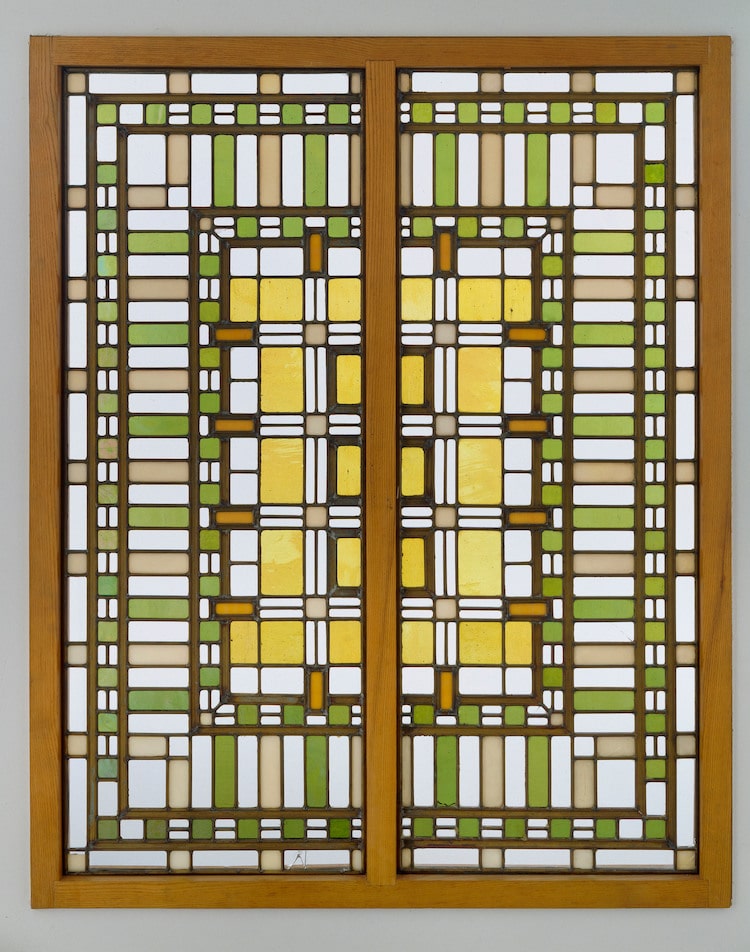 Photo: End Windows from the Living Room Skylights of the Martin House by Frank Lloyd Wright (1904) 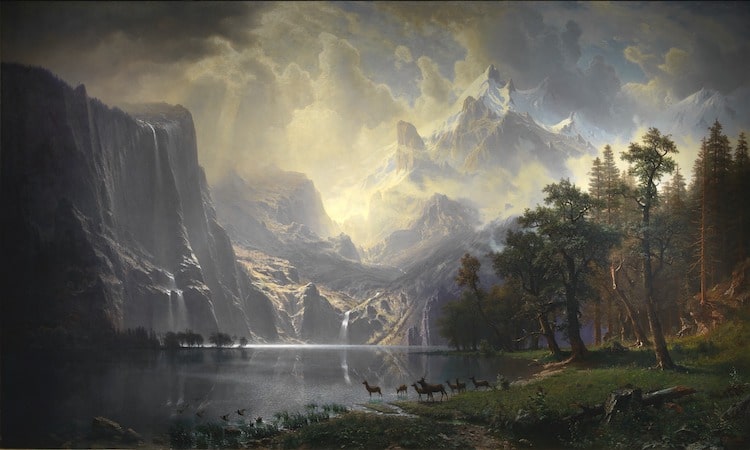 Photo: Among the Sierra Nevada, California” by Albert Bierstadt (1868) 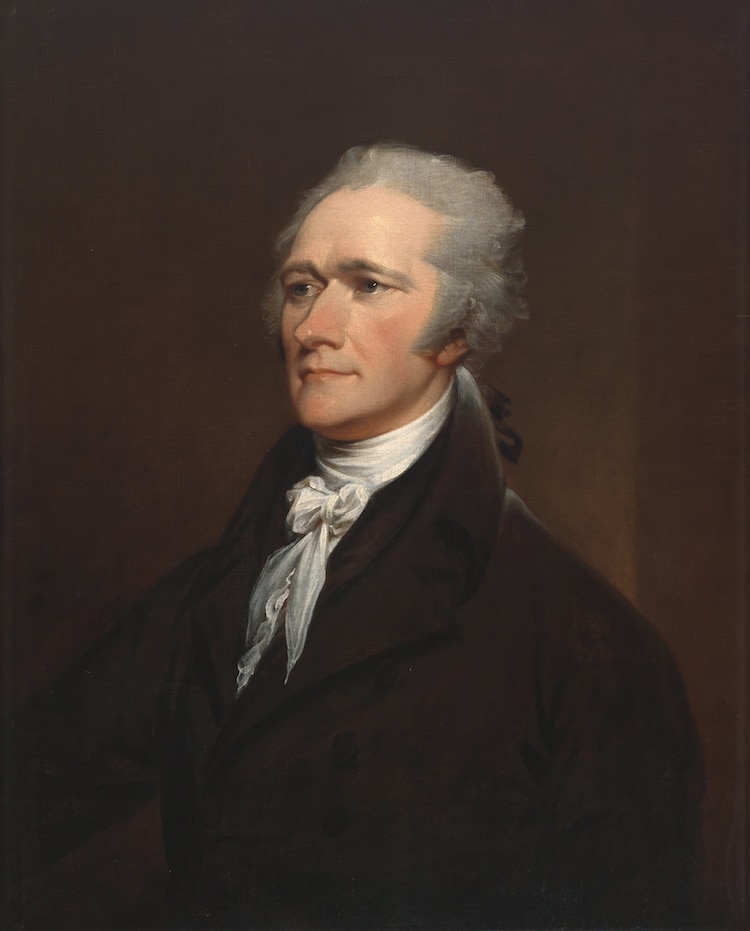 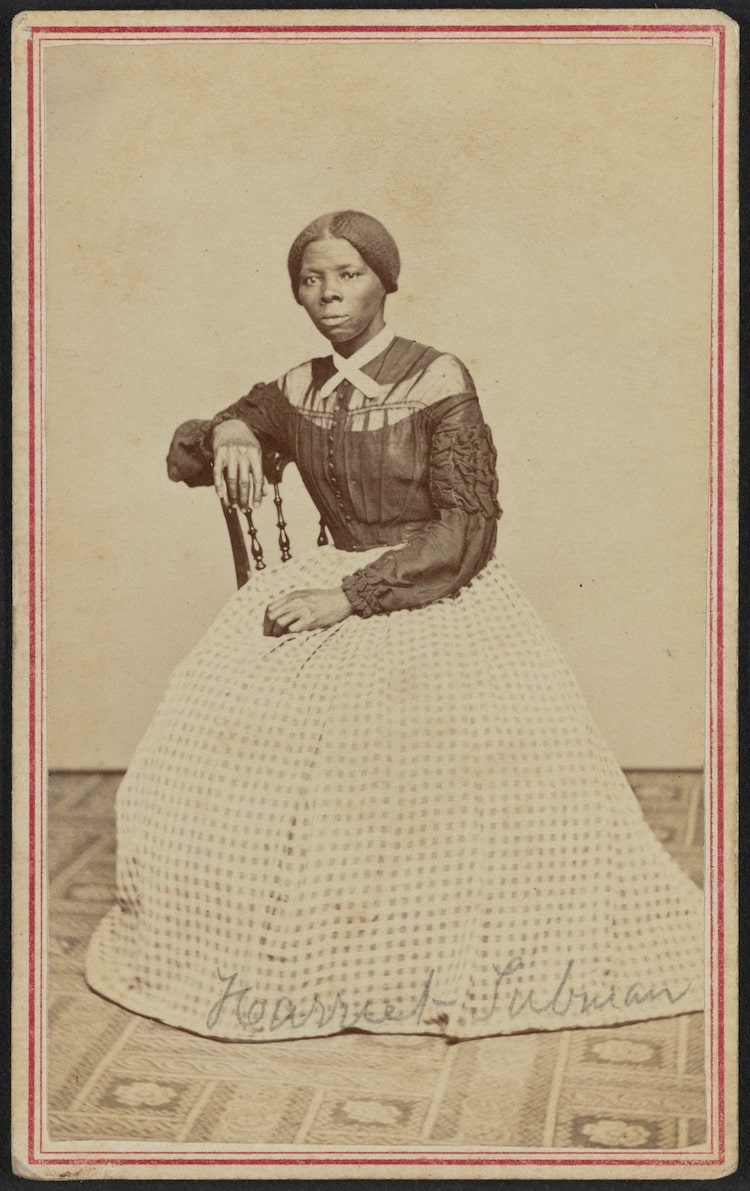