In 1860 the Transatlantic slave trade had been outlawed for more than 50 years in Europe and in the U.S. However, slavery itself was not yet illegal in the States, which would soon be divided during the Civil War. It wouldn’t be until 1863 the owning slaves became illegal in the U.S. under president Lincoln, and it was some time before all the slaves were actually freed. One of the last slave ships that made it across the ocean was the Clotilda, a cargo ship whose operators sought to cover up what they had been doing. 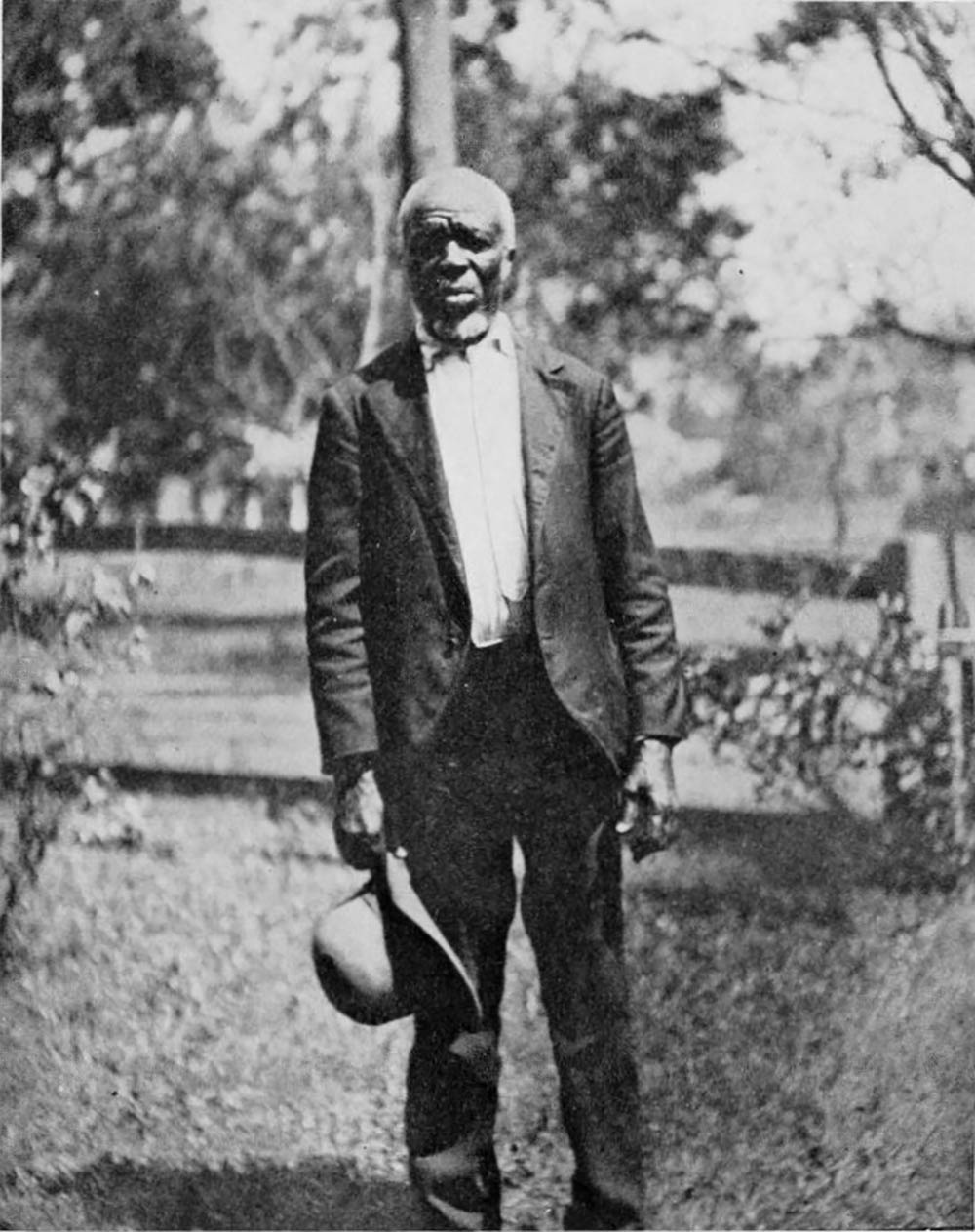 Cudjoe Kazoola Lewis was aboard the ship and he went on to found Africatown near Mobile, Alabama, a place for survivors of the slave trade and their families. Over 3 months in 1927 Lewis granted interviews to anthropologist and author, Zora Neale Hurston, who transcribed his story as a combination of Southern American and West African accents. However, the account was not published until 2018 in Hurston’s book, Barracoon: The Story of the Last “Black Cargo”. Lewis’ account was also given to Emma Langdon Roche, who wrote the book, Historical Accounts of the South, in 1914.

Lewis’ story begins in West Africa in what is now the country of Benin. Lewis was only 19-years-old when he was captured by a neighboring tribe and sold to the slavers who in turn made sure that he reached the U.S. Lewis is now believed to have been of Yoruba origin. 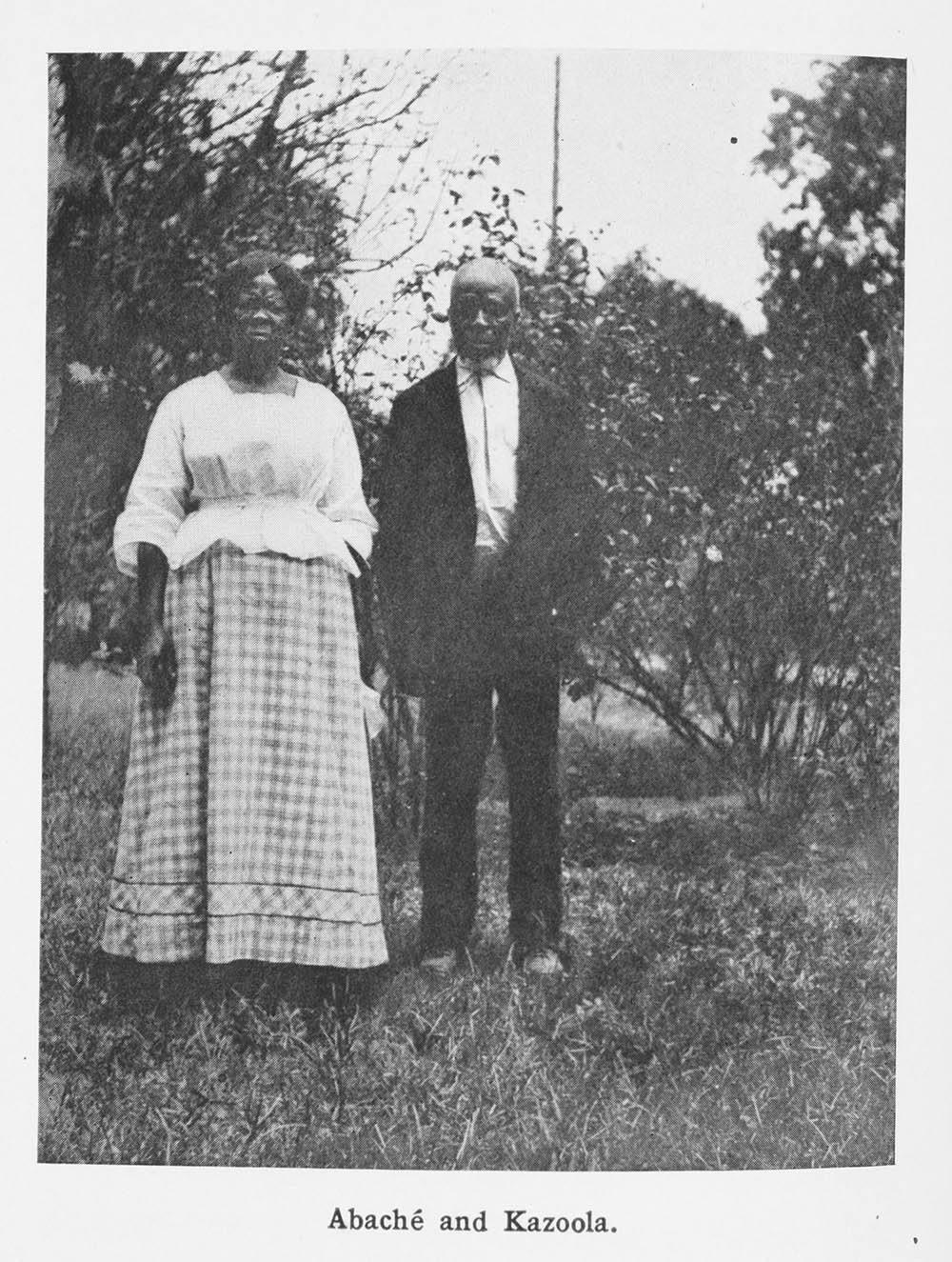 Cudjoe Lewis and his wife, Abaché, taken in the 1910s by Emma Lagndon Roche. Via/ NYPL Digital Collections

On the long journey, Lewis said he missed his mother, but he also grew close to other victims on board the ship. So it was a huge shock when the prisoners were all sold to different bidders and they never saw each other again. It was one kind of grief to be taken from his home, and it was another still to be separated from the only people who really understood what he was going through.

Upon arriving at Mobile Bay in Alabama the ship was burned to destroy the evidence and to avoid detection the captives were snuck into Alabama at night. The whole journey, on which between 100 and 160 Africans were forced into slavery, was a stunt ordered by wealthy slave owner, Timothy Meaher, who wanted to prove how easy it would be to smuggle African people into the country.

What remains of the wreckage of the Gulf Schooner Clotilda was uncovered in 2019, according to the Alabama Historical Commission. 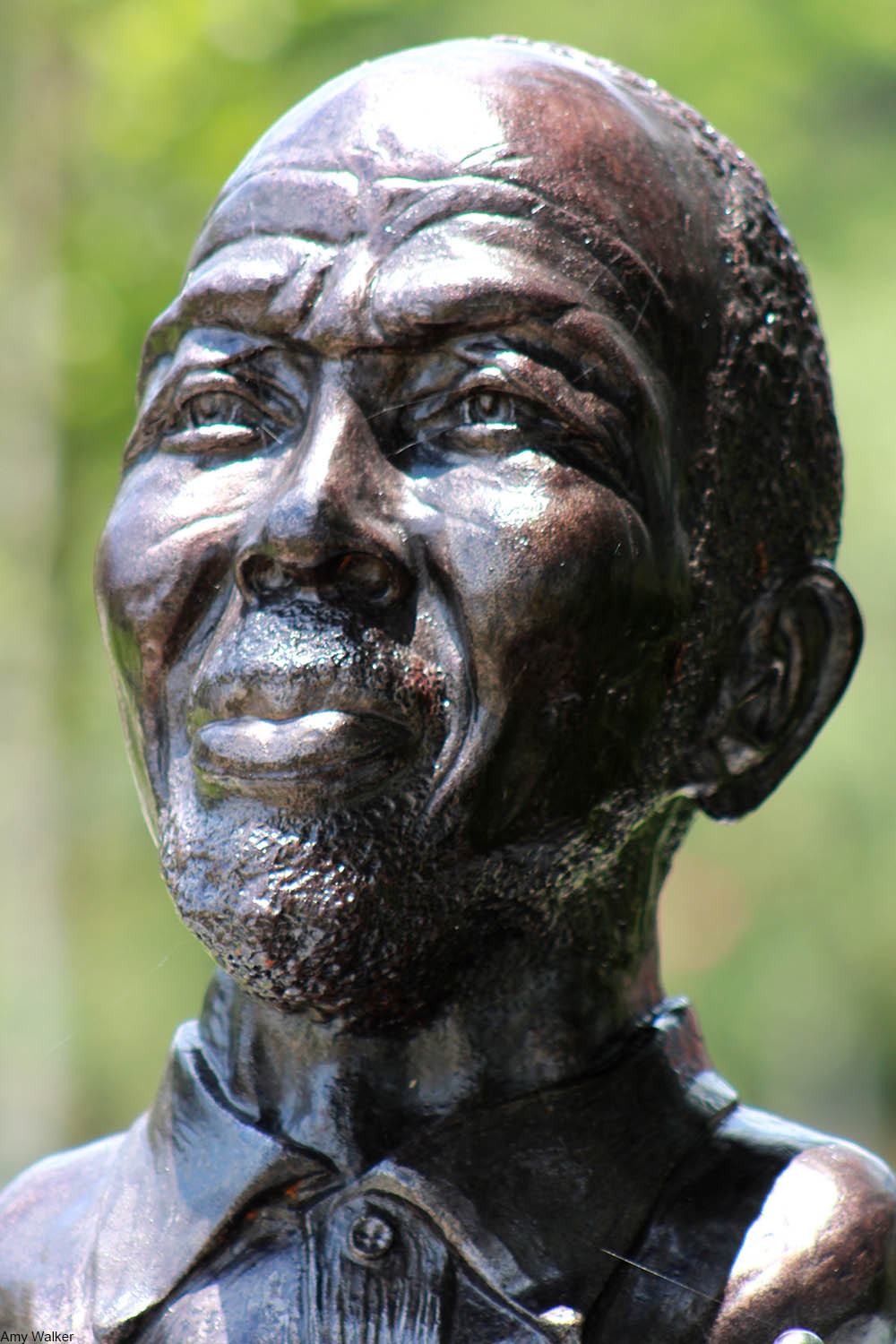 At the time Lewis, whose birth name was Oluale Kossola, had been preparing for marriage when he was captured. But, he faced a completely different destiny once enslaved. He was put to work for Meaher and Meaher’s family and friends where no one spoke his language, confusingly not even the other enslaved people there.

During the Civil War, which broke out less than a year after his arrival, Lewis knew little of what was going on. However, some Union soldiers came to tell him that General Grant had surrendered in 1865 and that he was free to go. Lewis was shocked when he learned that there would be no reparations for former slaves after all that he had been through. 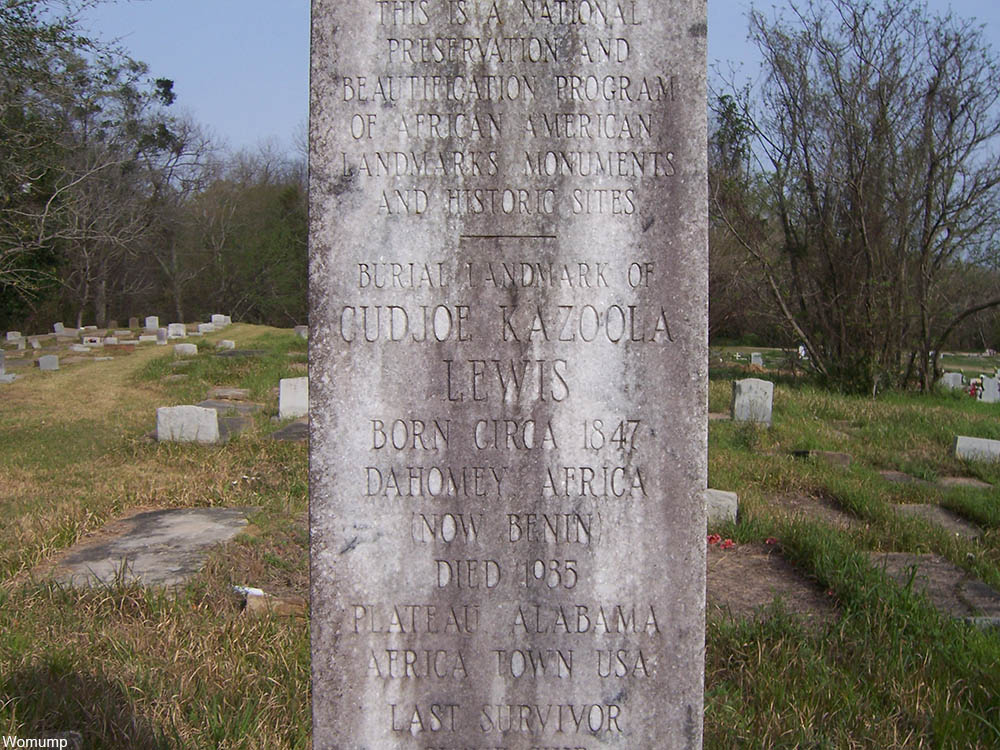 However, he did go on to marry in the U.S. and have 5 children. Lewis died in 1935, but left a strong legacy. Today, a bronze statue of Lewis has been erected in Mobile. Lewis’ memories of being captured, of living through the Civil War as an enslaved person, and of having to build a life from scratch, have made him an hugely important part of history.