Old photos, especially those which have no known information on the photographer who took them, are nearly always in the public domain. But, what about the haunting legacy of slavery? What about the images of slaves that we have today? Who owns those photos? A new lawsuit attempts to settle this question in a legal way. 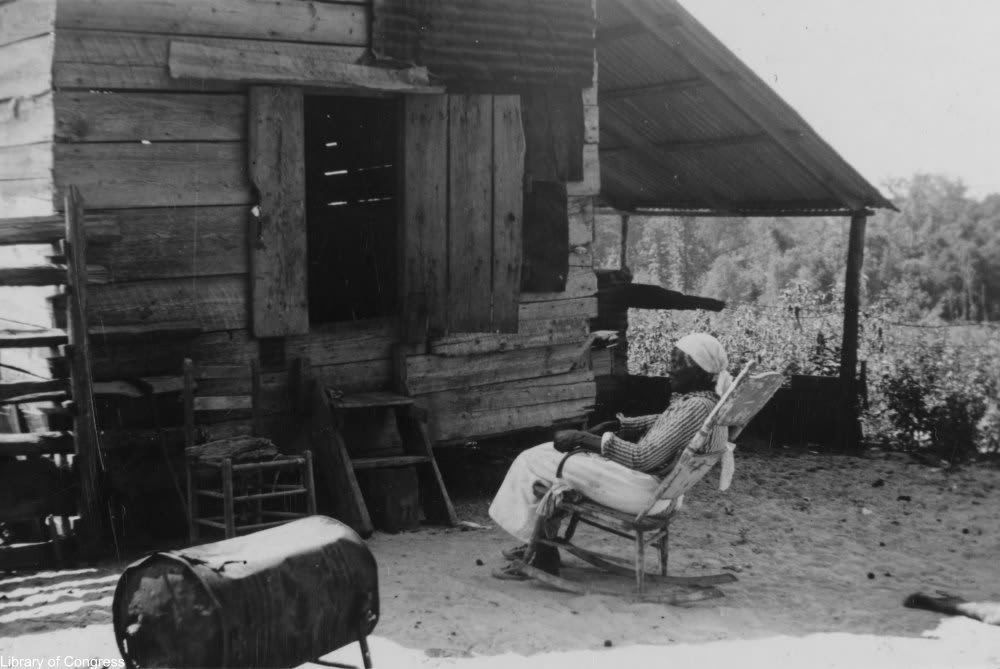 Photo of a former slave taken for the Works Progress Administration in the 1930s. Via/ Library of Congress

The birth of photography was a long process. Despite being invented in the late 1820s, by the 1860s the process of photography was still expensive and somewhat unpredictable. It wasn’t until the turn of the century that smaller cameras and easier film made photos much more common. By the time slavery was abolished in the U.S. in 1865 the daguerreotype, often surrounded by a gold frame, had become the new standard.

During the mid-1800s slaves were not photographed that often. Unusual circumstances like escape from slavery, long service to a family, or striking beauty were all reasons that a slave might be photographed. After the Civil War, the number of photos of former enslaved persons increased as freed slaves became inventors, businesspeople, and writers.

But, who owns the rights to these images today? Many are housed in libraries, museums, archives, and schools under safe protection. However, a lawsuit involving Harvard University is bringing into question where those images actually belong. 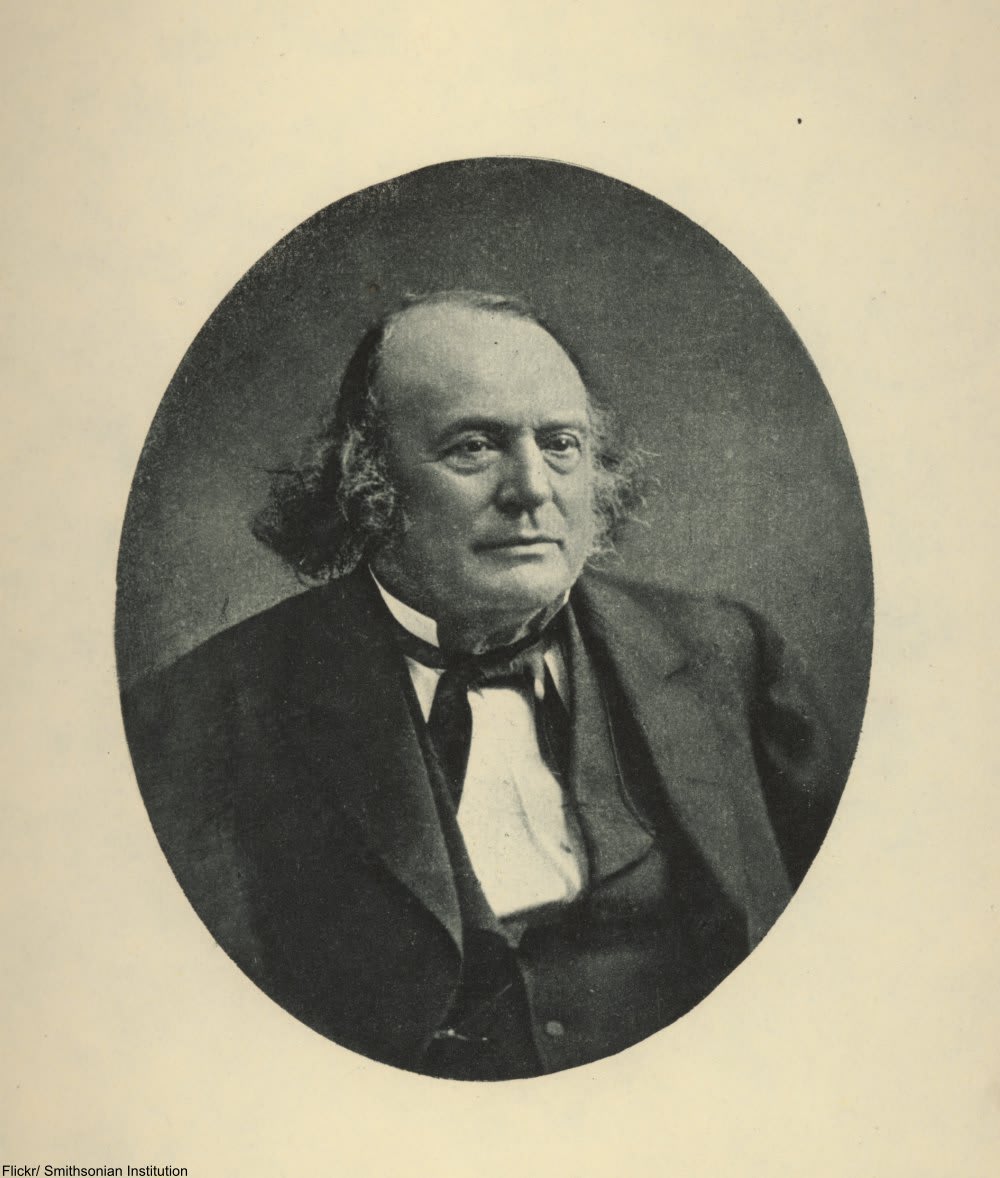 Tamara Lanier is suing Harvard over photographs of slaves that she counts among her ancestors. Lanier’s great-great-great grandfather, whom she calls Papa Renty, was photographed by a Harvard professor named Louis Agassiz in 1850 in South Carolina where the family was enslaved. Agassiz can be seen in the photo above.

Tamara Lanier is suing Harvard over photographs of slaves that she counts among her ancestors. Lanier’s great-great-great grandfather, whom she calls Papa Renty, was photographed by a Harvard professor named Louis Agassiz in 1850 in South Carolina where the family was enslaved. Agassiz can be seen in the photo above.

The original purpose of the photos of Renty and his daughter, Delia, is said to have been in service of proving polygeny, a racist notion which puts caucasians at the top of the human evolutionary scheme. Since then the photographs have been used over and over by Harvard, most recently Renty’s photo was used on the cover of a book on anthropology published by the Harvard Press. The images of Lanier’s ancestors have been used on tote bags and other items as well. 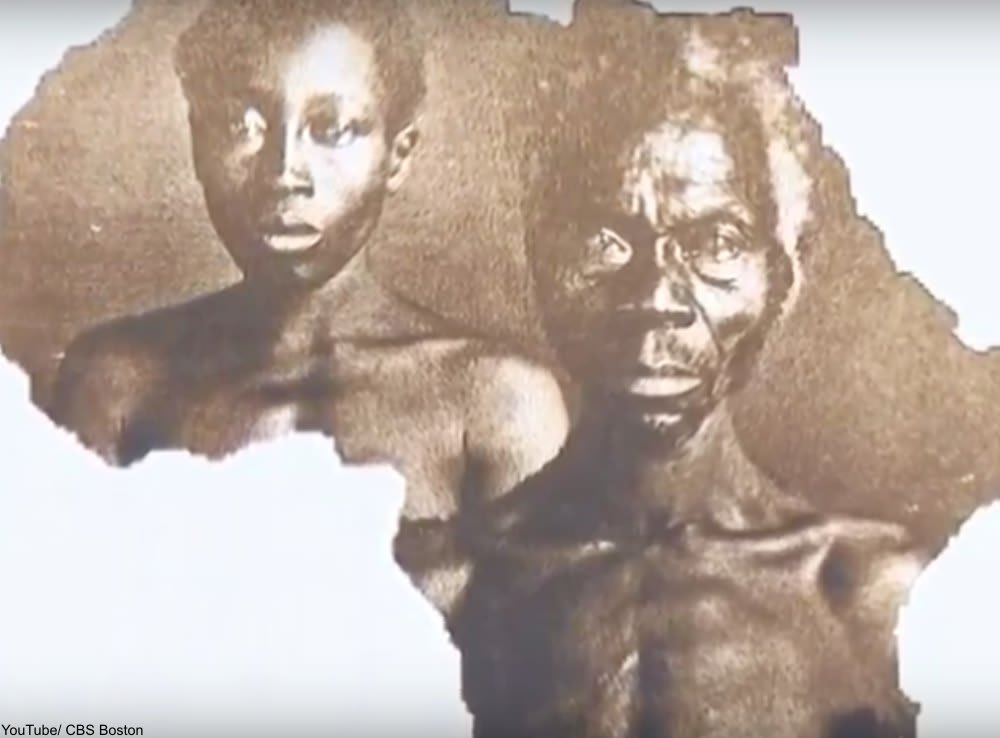 Lanier is suing Harvard for the return of the photos and to prevent Harvard from using them in future. Lanier says she has asked the university many times to stop using the images of her family. The outcome of this lawsuit could set a precedent for other descendants of slaves to ask for their ancestral images back from the large institutions which currently own them. The lawsuit was filed in Middlesex Superior Court in Massachusetts. 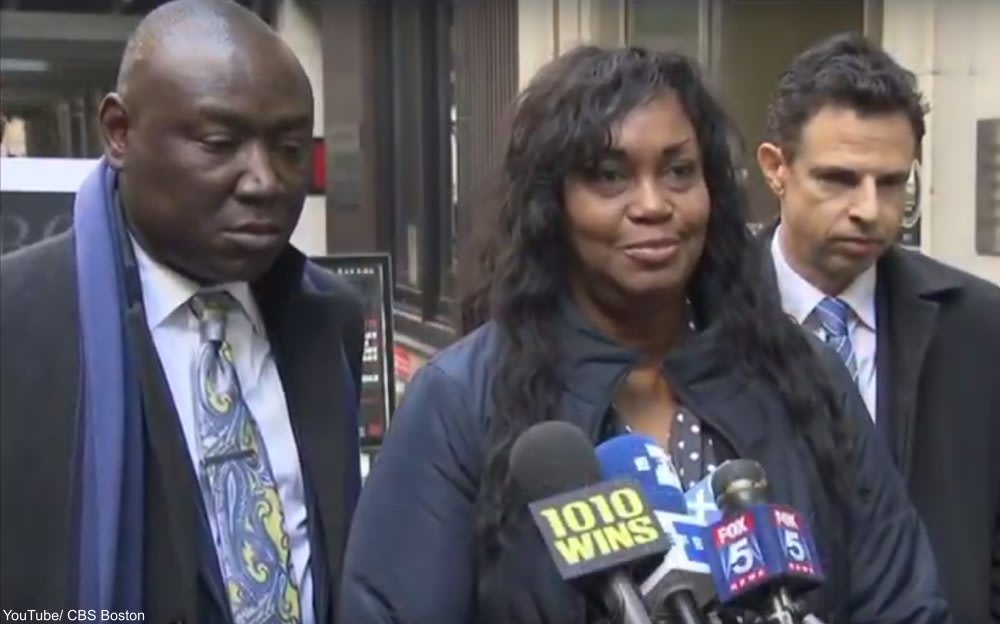 Photographs of slaves were taken without the consent or input of the people in them, and then sold or published at the will of the slave owner, the photographer, or the institutions that ended up with the photos. It does raise some interesting questions as to who should be the custodians of these rare photographs going forward. Find out more about this lawsuit and the photos in the video below.

The truth about quilts and the Underground Railroad: Click “Next Page” below!