Slang Phrases We Never Hear Anymore at All

There are a lot of phrases that we don’t hear all that often anymore. But, when we do hear them: boy howdy do they bring back memories. Every generation has their own slang phrases, a few of which happen to remain popular long after the words themselves are obsolete. Still, every year new slang words appear, replacing old ones toot-sweet. Have a look at some of the slang words and phrases we hardly ever hear anymore these days! 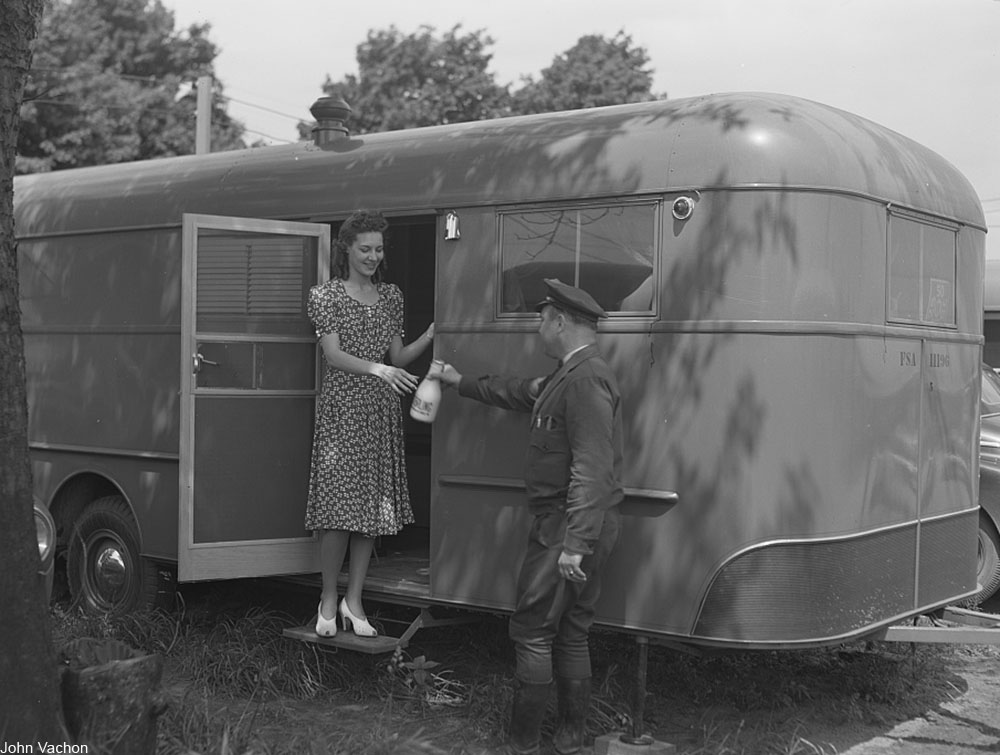 Sunday best, a bib being the lace front of a man’s shirt and a tucker being the lace a woman tucked into her dress or jacket bodice around the collar line- both worn from the 17th century onward

an exact copy, from the old days when a carbon sheet at the back of log books and receipt books recorded the dealings of the day by leaving a trace of carbon where ever one had pressed with a pencil or a where a typewriter key had struck

a deception or manipulation, can also be used to call out a duck in football or a curve ball in baseball

from the days when toilets had pull chains, it basically means “never forget to flush” 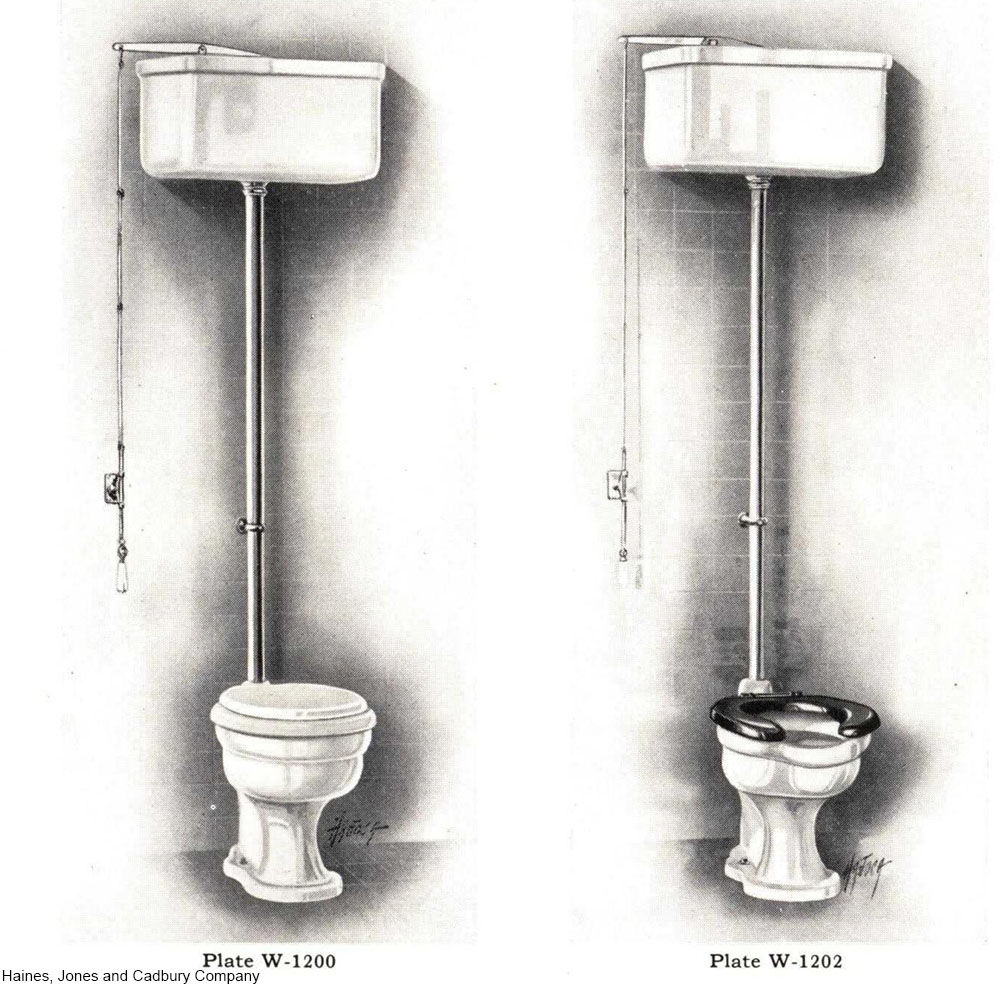 don’t let yourself be fooled

a messy or awkward situation

a polite corruption of “oh, Jesus!”

an expression of shock, a polite corruption of “oh, heavens!”

to be in a state of good condition

In a pickle (phrase):

to be in sticky situation, the line is taken from from Shakespeare’s play, The Tempest 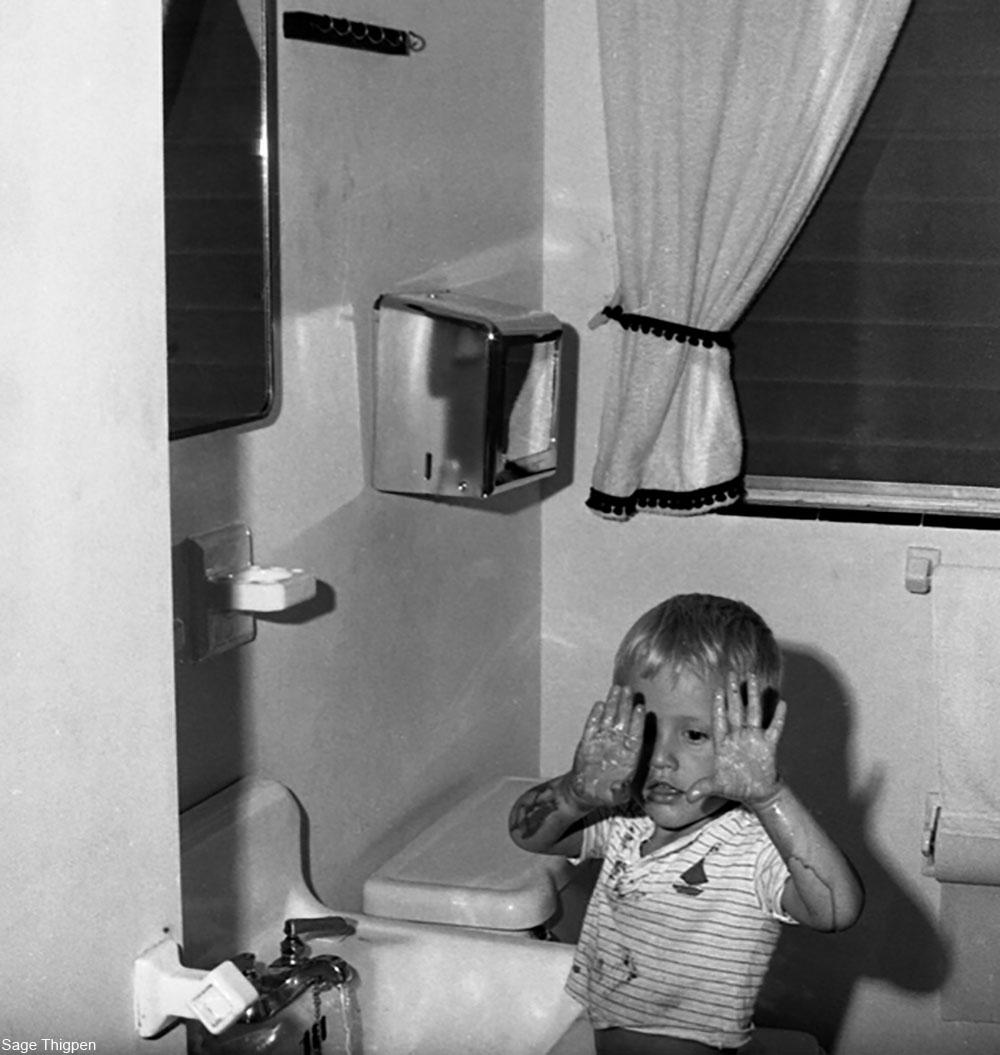 an expression of surprise

Knee high to a grasshopper (phrase):

an idiot, someone who is acting like a fool

Living the life of Riley (phrase):

to be having an easy go of it, comes from an early Vaudeville song and the slang was popularized among servicemen during WWI and WWII

the characteristic of courage or nerve

an Italian hot dog, usually served with potatoes, peppers, and onions on a bun 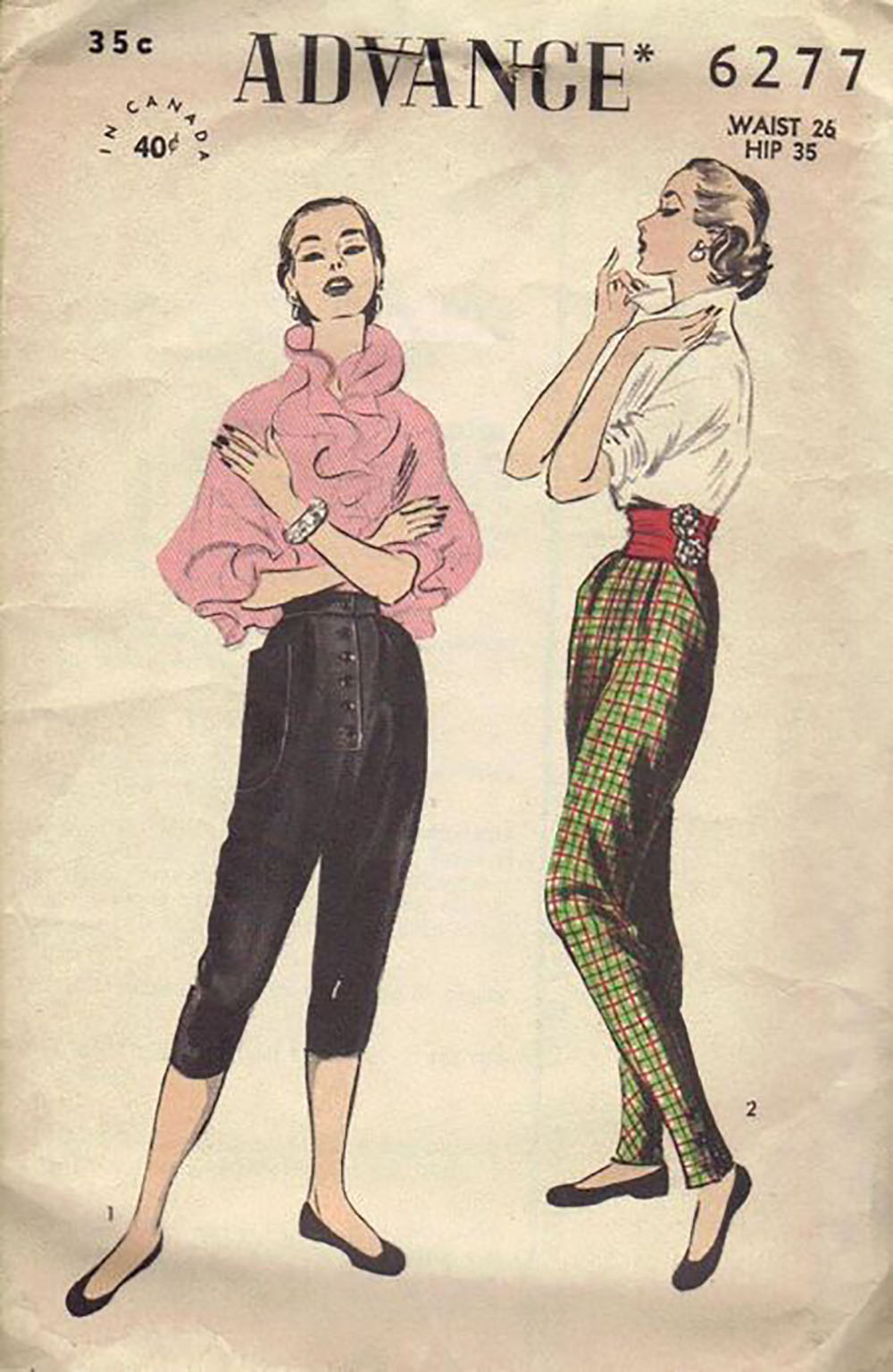 horsefeathers would be a good substitute for this phrase, which basically says to someone that you really don’t believe them at all

See you in the funny papers (phrase):

farewell, see you around

to beat someone at a sport or game, to wipe the floor with one’s opponent is to give them a shellacking 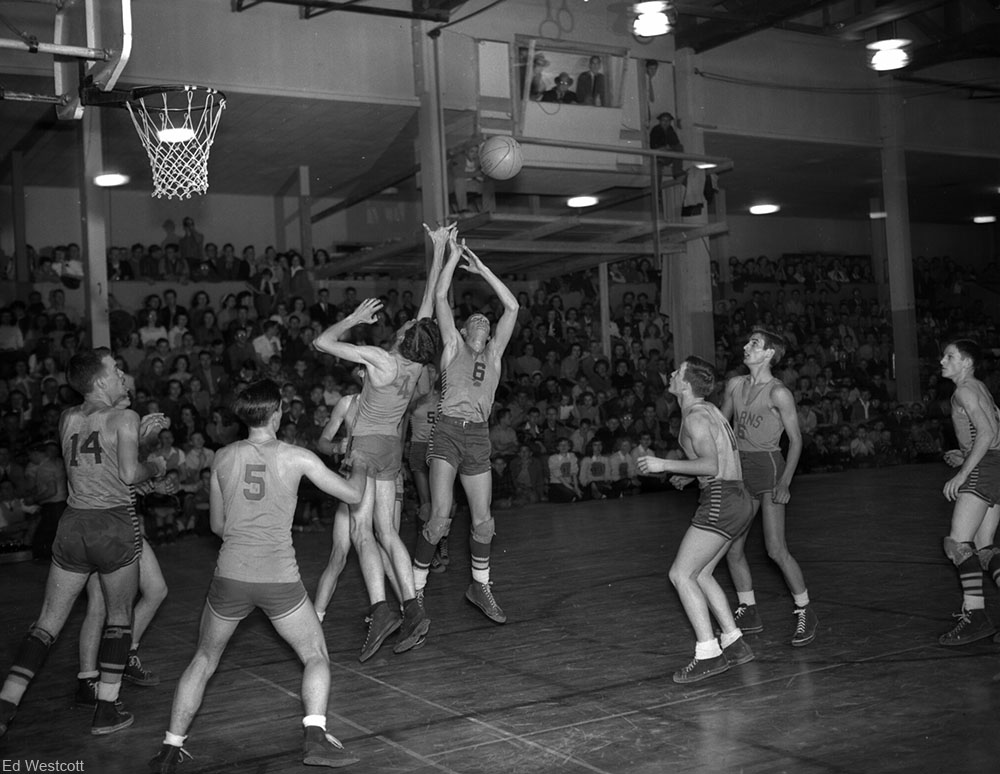 Straighten up and fly right (phrase):

the famous song by Nat King Cole popularized the saying, which is taken from an old Southern story about a buzzard who offers free rides to various animals, only to jolt them and feast on their splattered remains; the phrase is uttered by a monkey, who because of his prehensile tail, cannot be thrown from the buzzard’s back

The milkman did it (joke):

there are many variations on this old joke, all of which center around the milkman having access to a plethora of unsupervised housewives while their husbands were away at work