In the early decades of the 20th century there were still quite a few skills that almost all women would have been expected to know, regardless of class or income. These were the fundamentals of running a household, useful even if she worked outside the home since ready-made items of every description had not yet lined store shelves the way they do today. By the time she was an adult she would have mastered many of these skills. 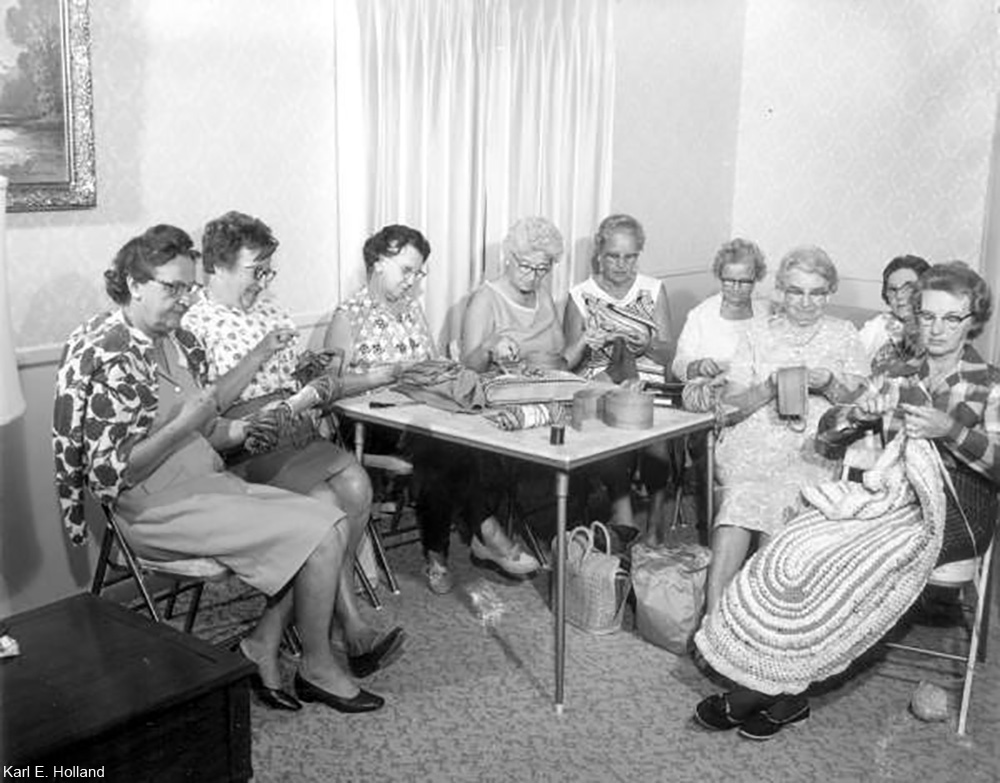 How to Construct a Garment

Housewives were very often expected to create garments from fabric, often times using their own patterns or the scant instructions in ladies’ magazines. If a woman wasn’t skilled at making clothing, she was expected at least to understand basic stitches and mending. 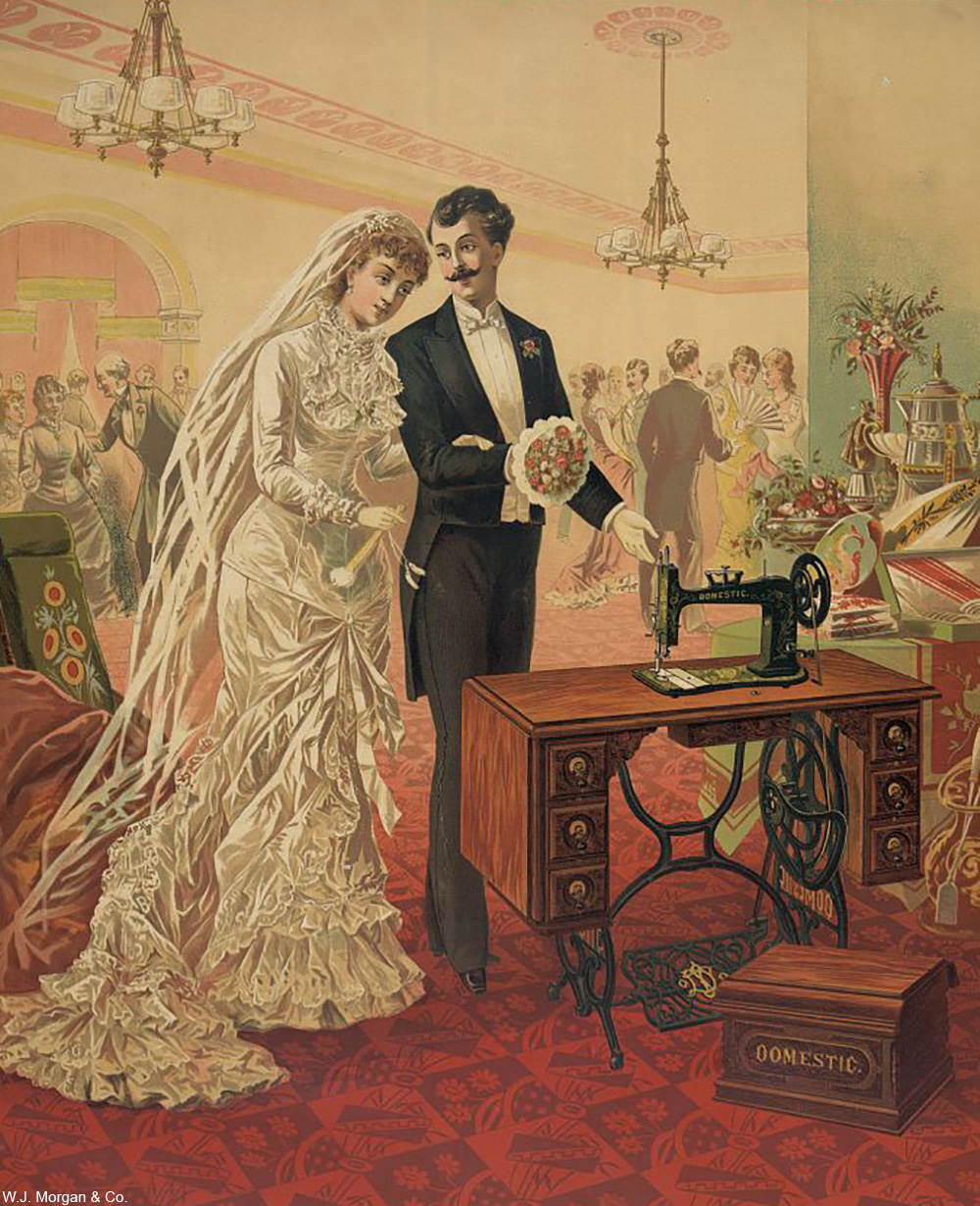 Nearly all women were to expected know how to embroider, from humble farmer’s daughters all the way up to refined ladies of leisure. It was considered one of the womanly arts and the fineness of a woman’s stitches was considered a reflection on her elegance and the intensity of her study of the subject. 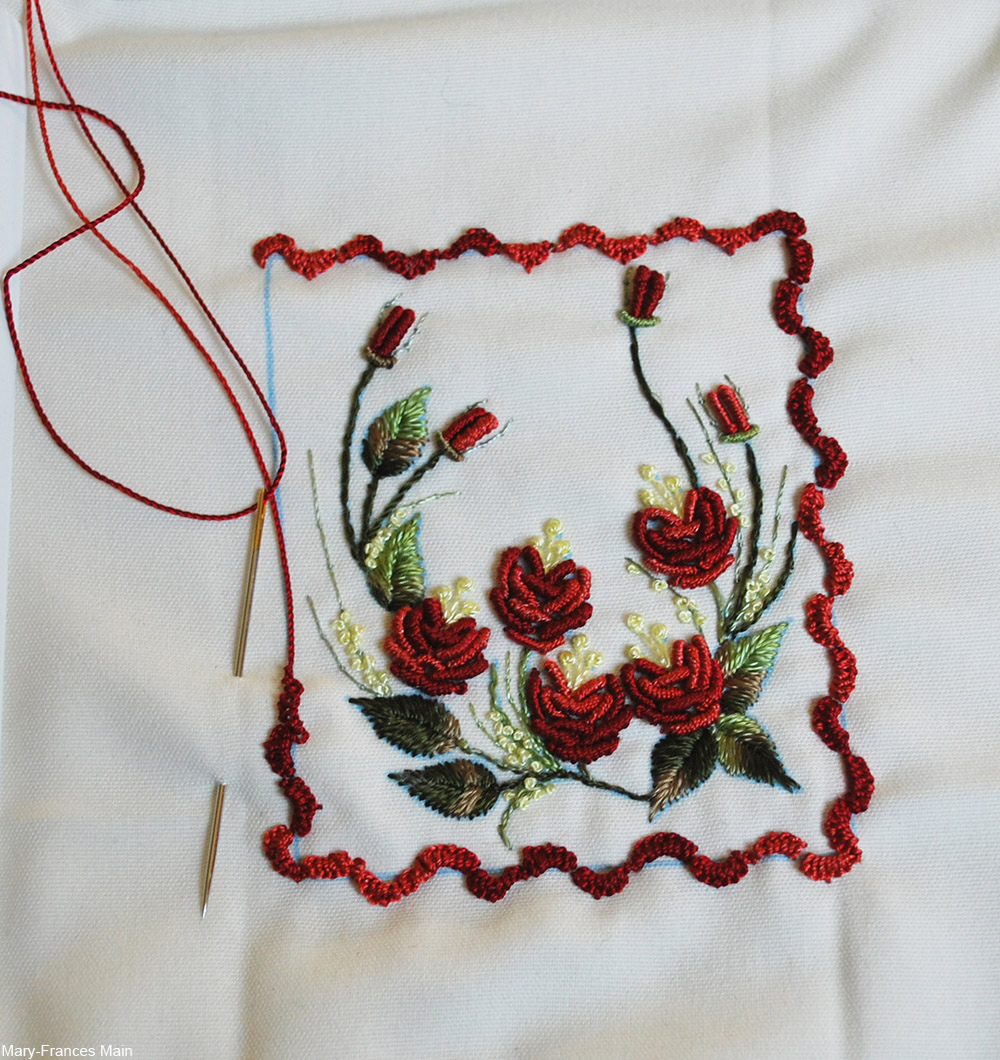 How to Crochet, Tat, or Knit

Knowing how to sew was usually not enough to ensure the family home was equipped with all the fixings, like lace trim for the curtains or doilies under the flower vases. Also, knowing how to knit when it came time to outfit the family for winter was extremely useful, something which could otherwise get rather expensive in a large family. 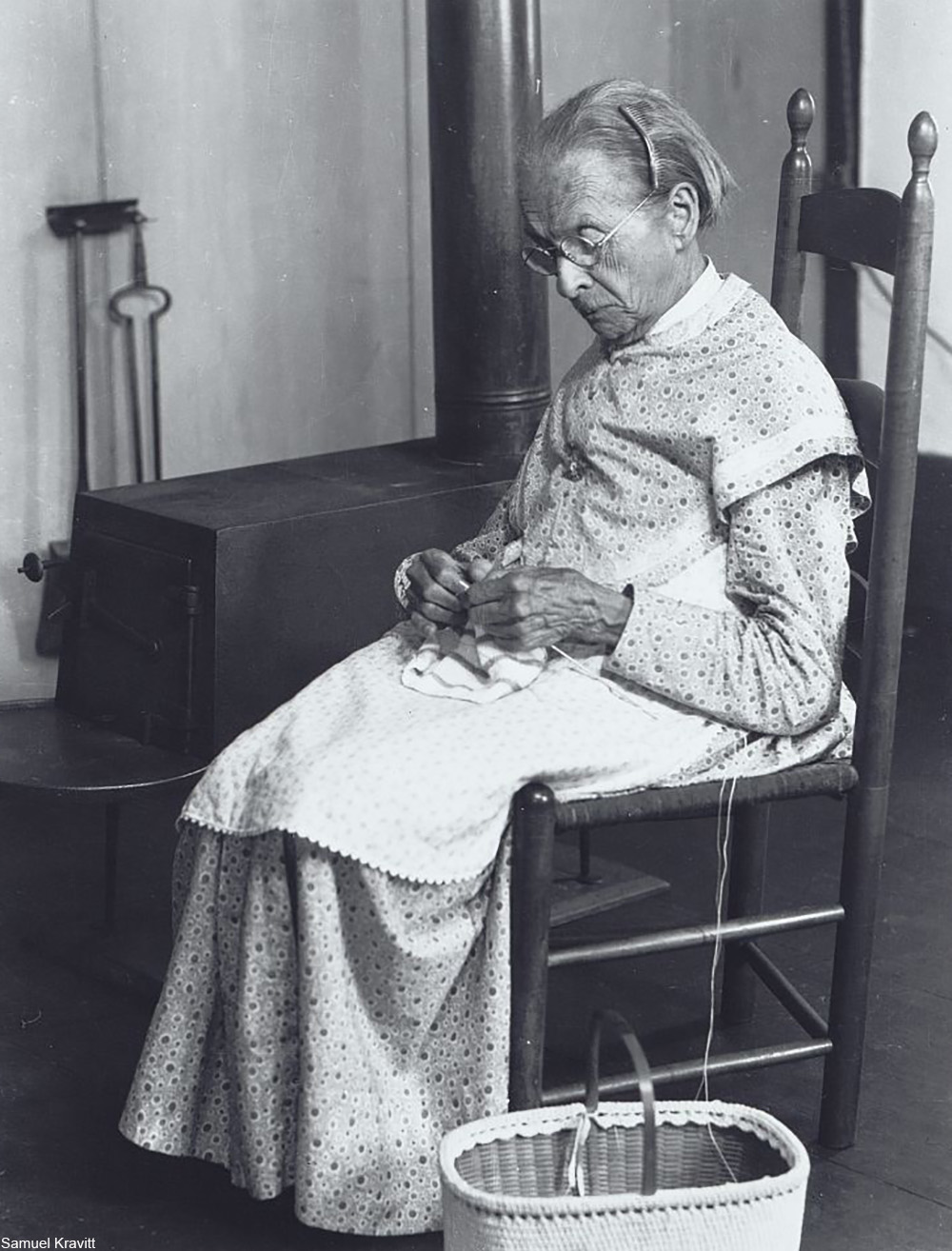 How to Cook and Bake

Knowing how to cook and bake from scratch- at least a few dishes- was the role of even upper class women back then. Of course, working class housewives didn’t have servants to cook for them and so learned how to make a wide array of meals and desserts. 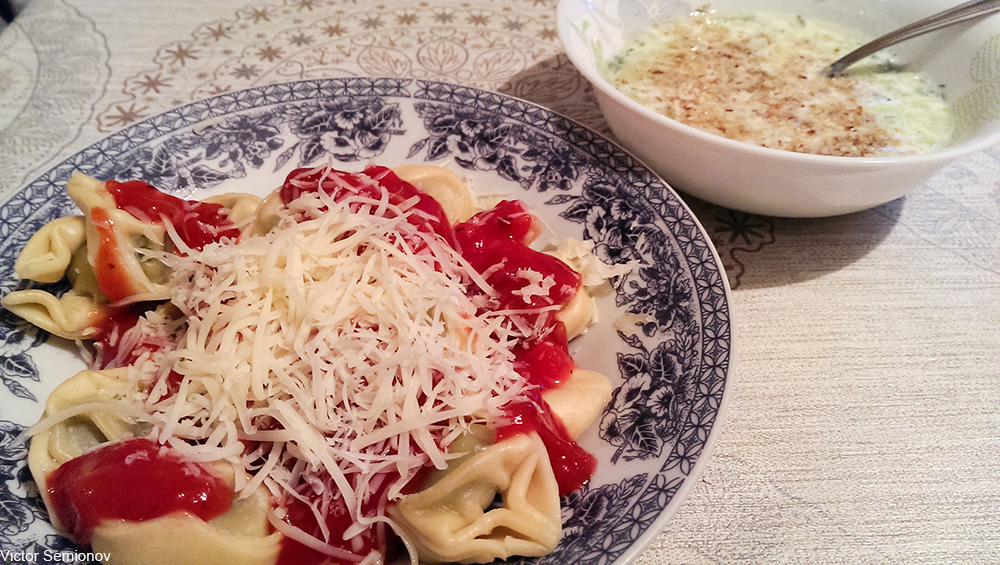 How to Preserve Food

Even women of wealth were sometimes known for their exquisite preserves or their crowd-pleasing canned peaches. Many women took pride in their gardens and saved heaps of money by canning and preserving using their special recipes. 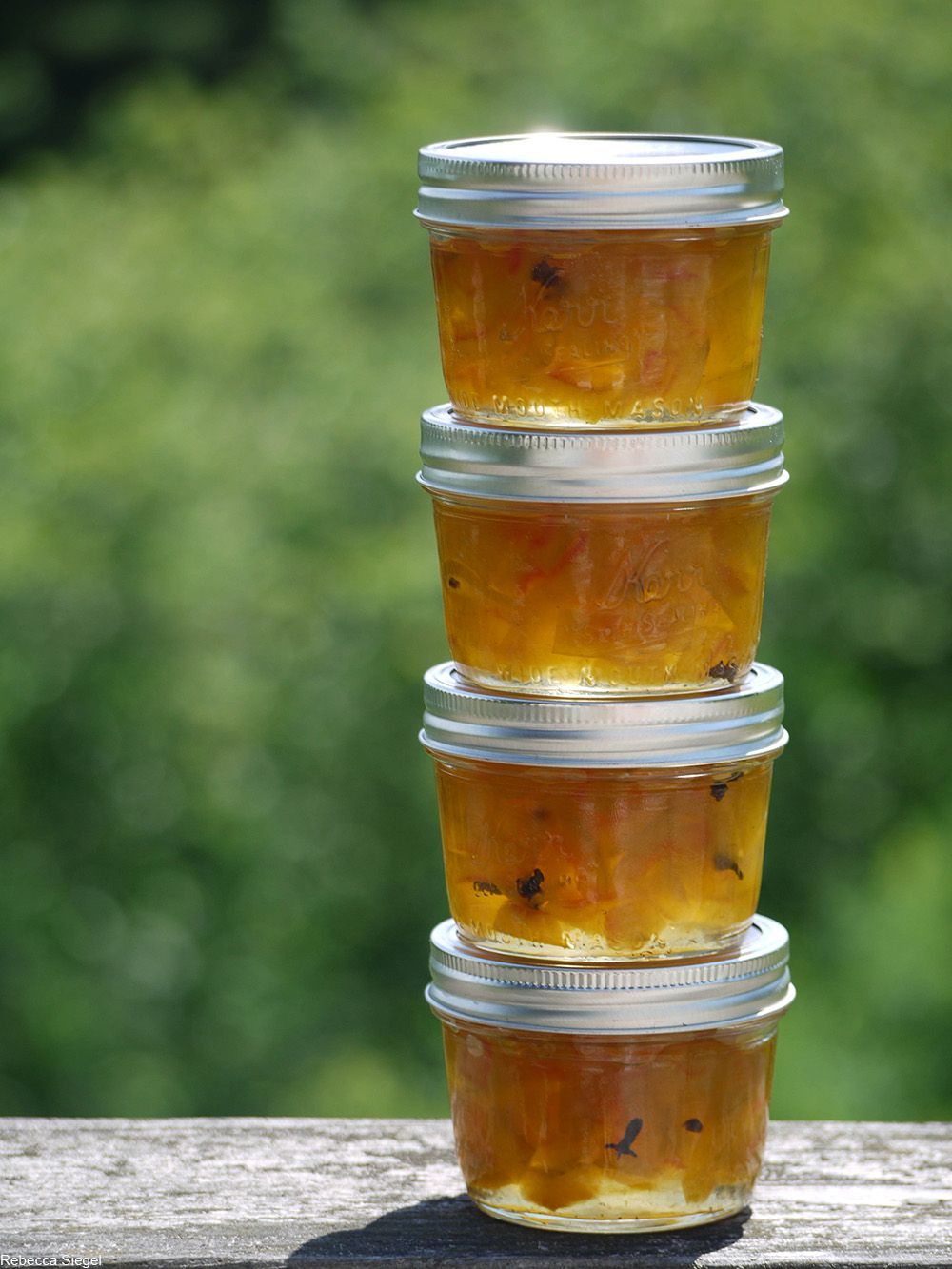 And if she couldn’t sing well then perhaps play the piano. In the days before radio, entertainments at home- like singalongs- were all people had. Even formal gatherings entailed singing as it was a free activity. Sheet music was inexpensive and often people learned to read music quite young. 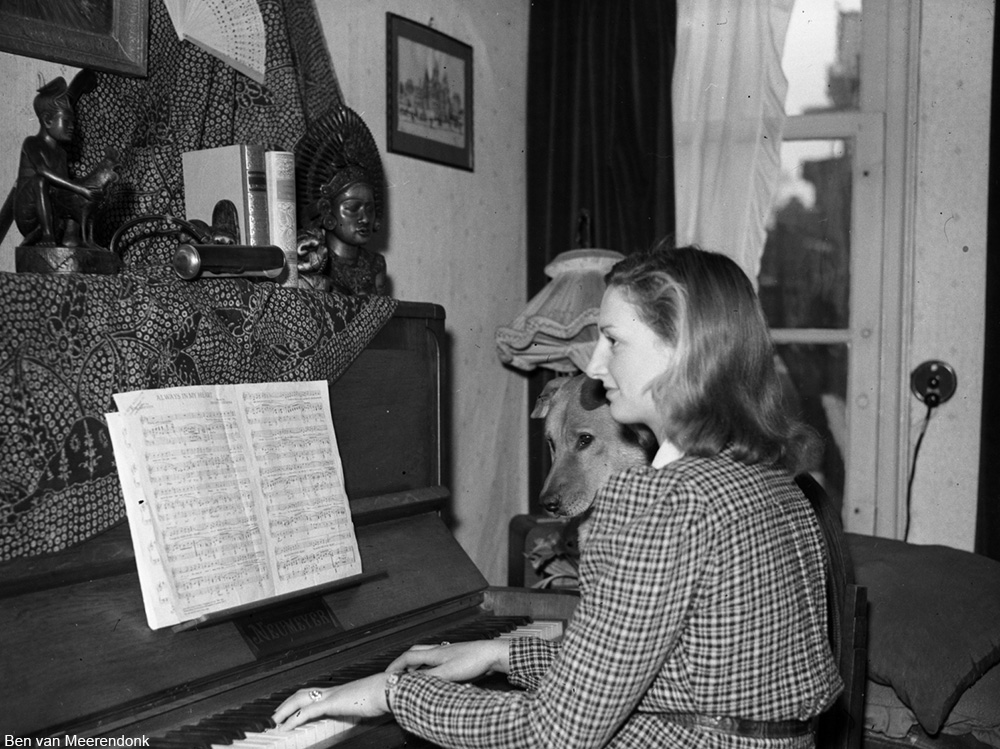 How to Read Aloud Well

Along the same lines, both men and women were often expected to work on reading aloud as it was a family activity. Being read to by the fire is a sublime experience, no matter the era or the age of the listeners! 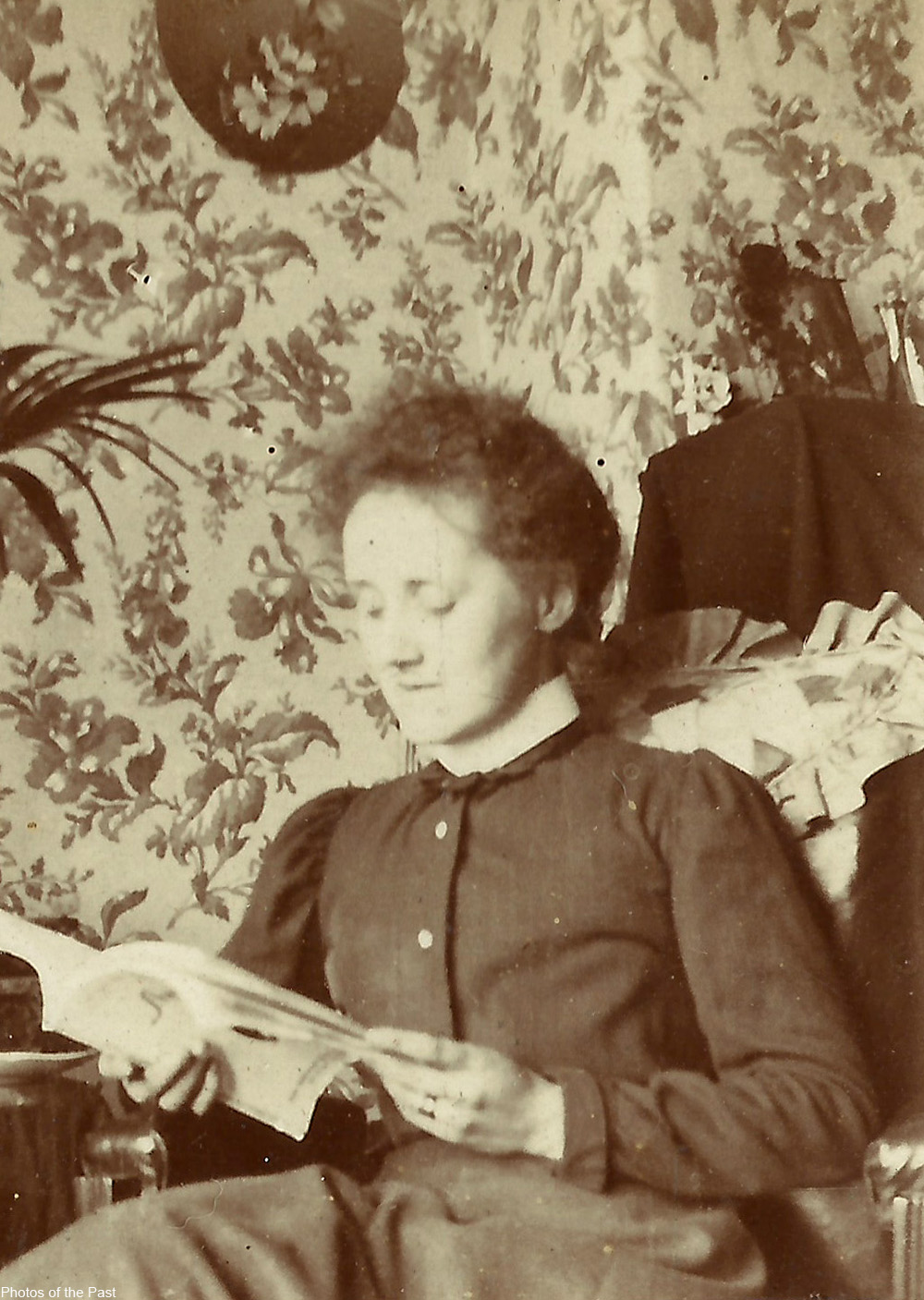 There was a time when most men brought home the paychecks and immediately handed the money over to their wives. Women were expected to do the budgeting, buying, saving, and planning for the entire household. Many men would have then been given an allowance from the couple’s money after the expenses had been worked out. 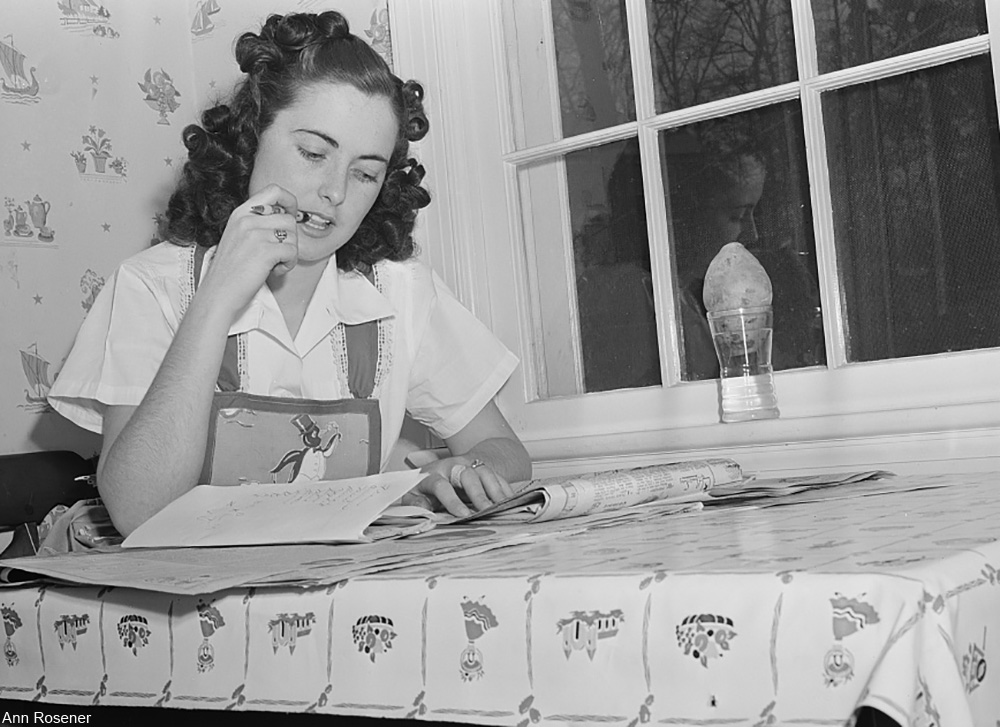 How to Give Orders

Even a woman of modest means would have to learn how to give orders- if not to her domestic servants than to the farm hands or other workers, and certainly any children in her care. 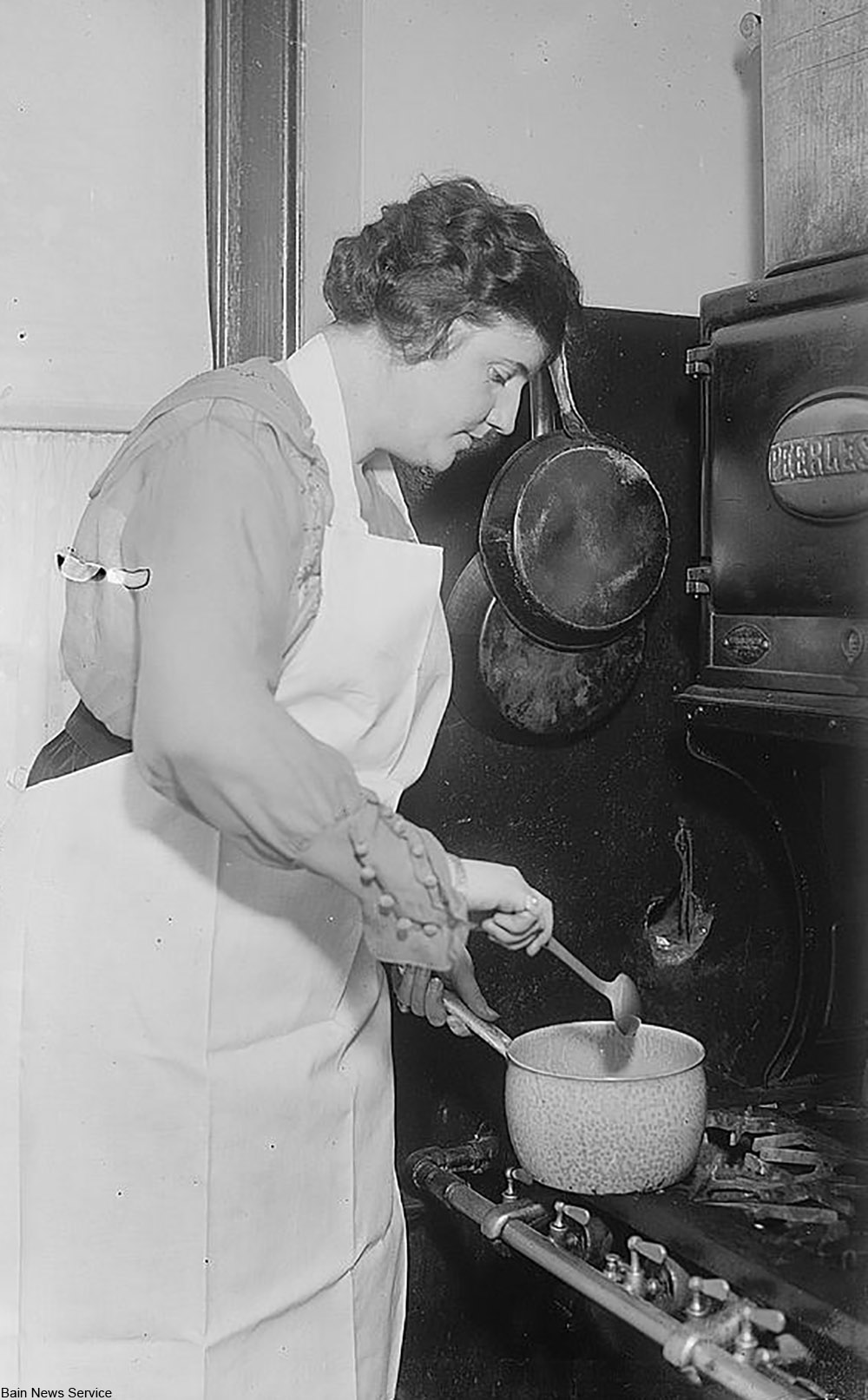