Christmas in the Old Days Was a Much Simpler Affair

Christmas is a time of joy and merriment for people around the world. Every year, families pile up Christmas presents under the tree and have a big feast. Aside from decorating and cooking, the exchange of gifts is one of the defining parts of Christmas for many. But, what did children get and give as gifts in pioneer times? The truth was far more humble than what we have today. 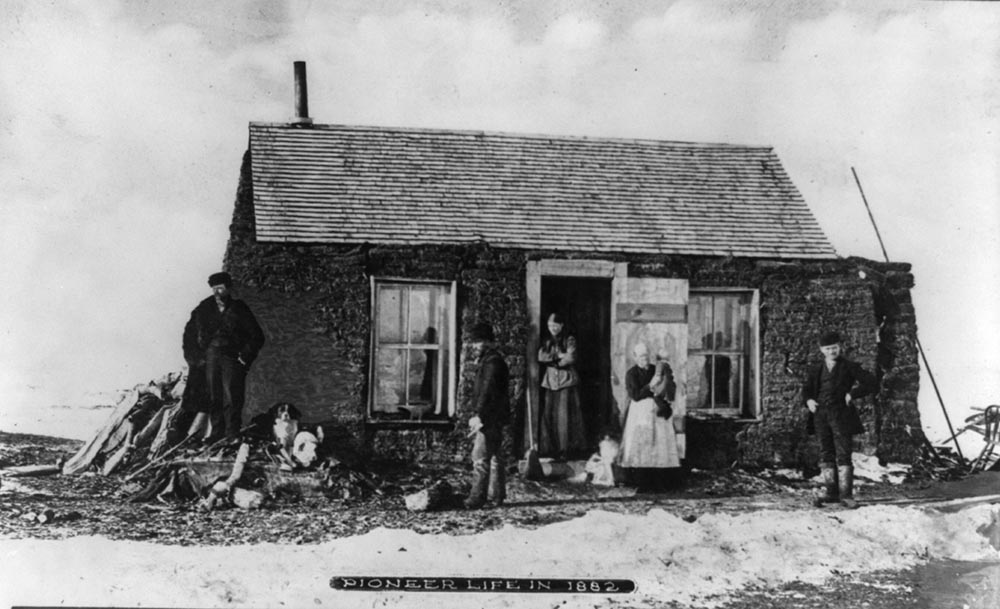 What Did Children Get?

Children of settlers were often limited to receiving simple gifts, things that in the modern world might not even be considered as gifts at all. For many children the only gifts they might have gotten were in their stockings.

The Christmas stockings of the 19th century were filled with small edibles, like nuts and fruit, and may have contained a coin if the family had been particularly prosperous that year. They might have also gotten a piece of candy if they were very lucky. 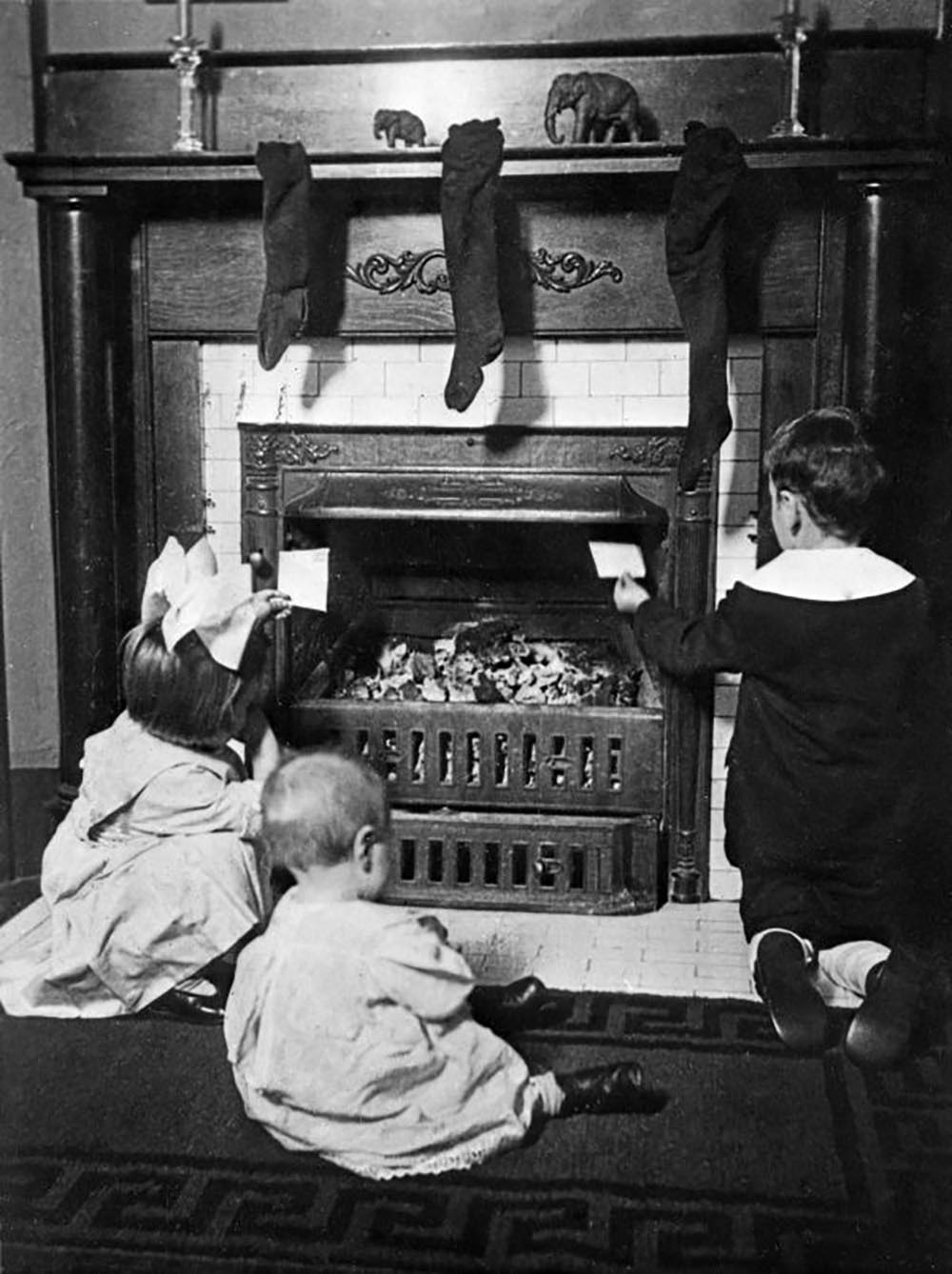 Small, homemade gifts would have been given to children- like mittens, scarves, or cards. These homemade things were considered precious, but didn’t cost much money.

Girls might have gotten homemade corn husk or a rag dolls. Only the most well off families could have afforded a china doll.

Boys might have been gifted whittled toys or puzzles, also made at home by the adults in the family and costing very little but time and forethought.

In the latter part of the Victorian era mass production made small, store bought gifts more affordable. They might have gotten one store-bought item if they were very, very lucky like a cup or a knife. Tools for everyday use were often very humble and a small upgrade, like a tin cup instead of a wooden one, would have been quite the luxury.

Other homemade gifts might have been a hobby horse or a child sized chair, but these would have been major undertakings for the adult craftspeople in the family. 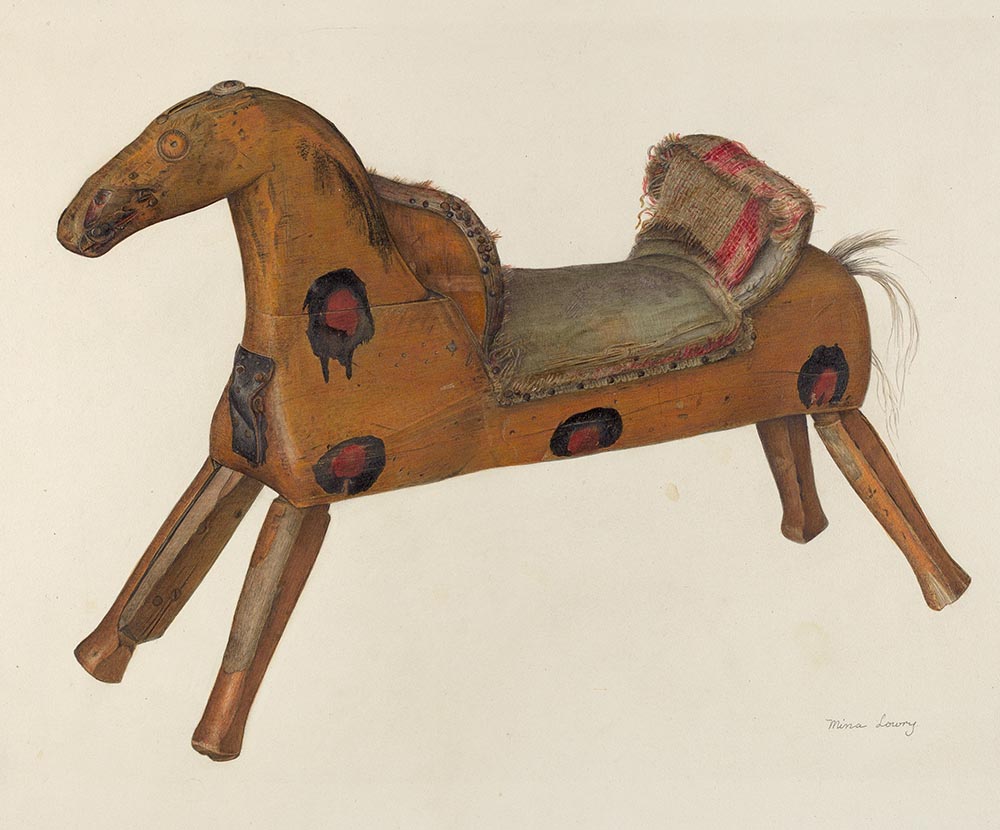 Via/ National Gallery of Art

What Did Children Give?

Pomanders, cakes, and puddings were often given as gifts and were received with gratitude by adults. Children learned young how to help in the kitchen. At times these gifts were family efforts presented to guests.

Children were also trained young in sewing and knitting, so small gifts like handkerchiefs decorated with crochet lace or embroidery were often given by girls as young as 5! 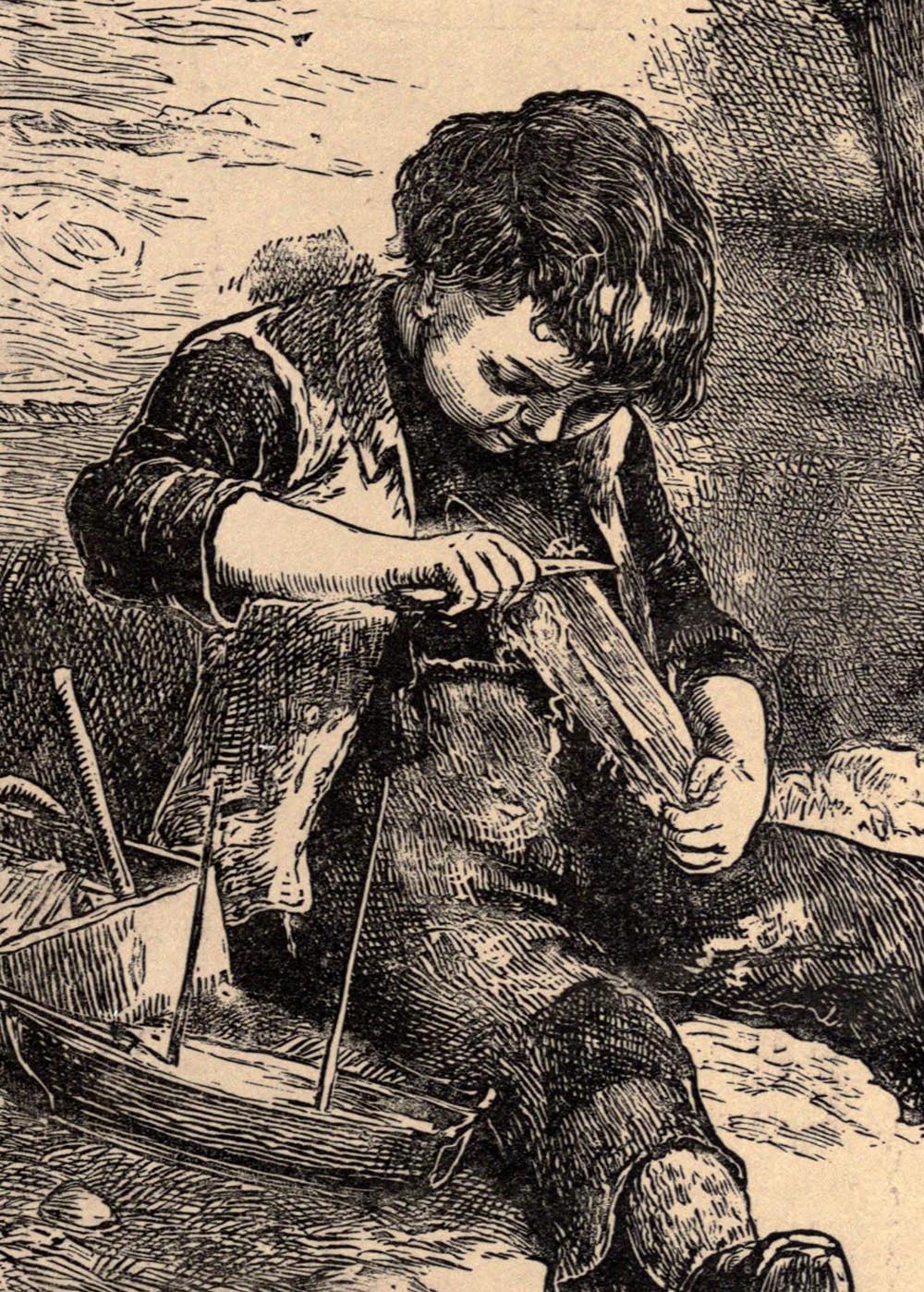 Boys would have been encouraged to make small gifts from wood or leather, depending on their particular skill set.

Gift Giving in the 19th Century

The concept of gifts at Christmas was something that was popularized when Queen Victoria’s husband, Prince Albert, brought his German customs to their young family at Windsor Castle. The concept of the Christmas tree had formerly only been a German one, but soon spread around the world as one focus of the holiday season. Another was the tradition of gifts, which was made popular with engravings depicting the royal household at Christmas, and bolstered by mass-production- which made gifts more affordable. 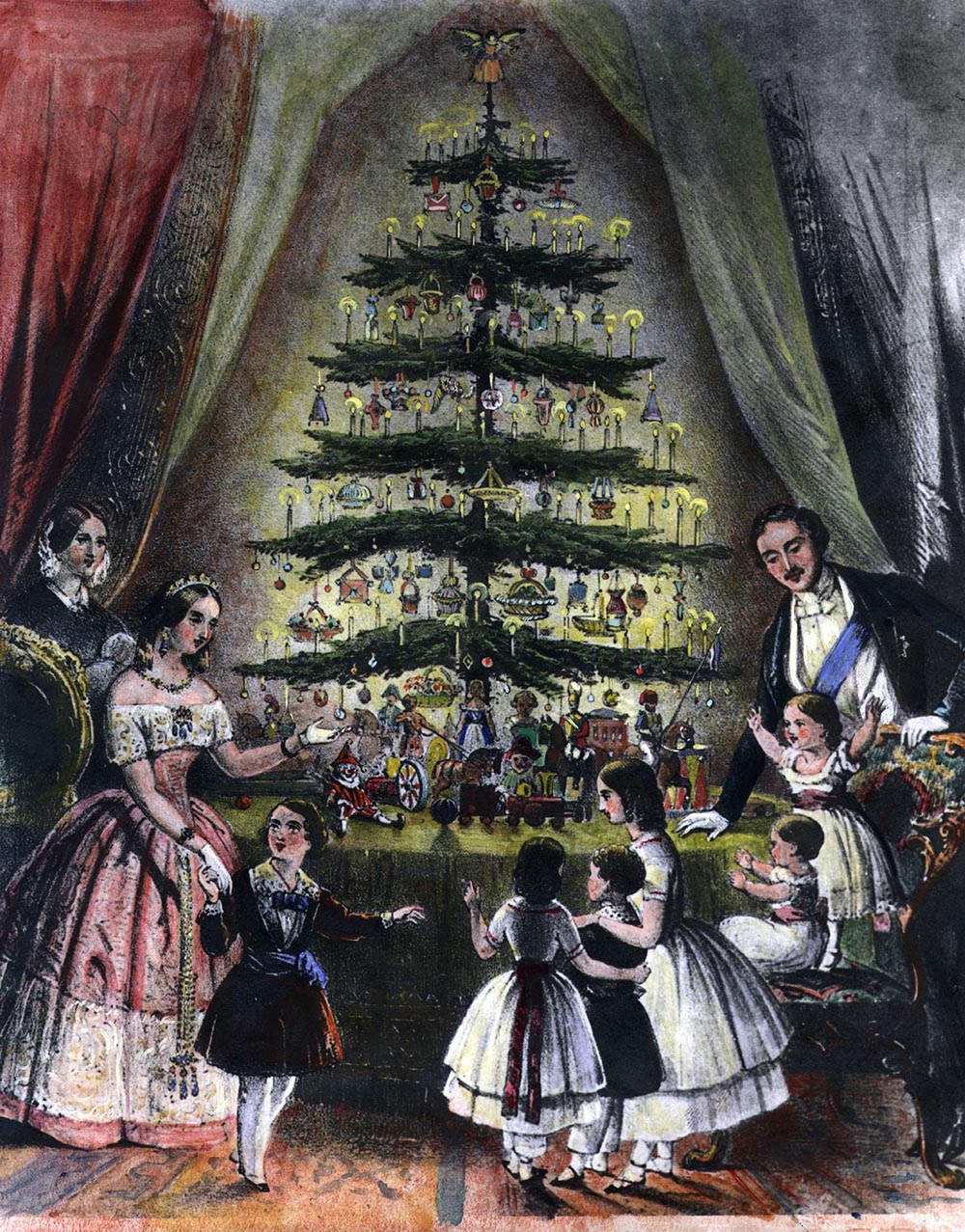 Despite the limited funds of the average family in both England and in the U.S., many soon followed in the footsteps of the royal household and began giving gifts. However, frontier life was not only hard and brutal, it was often an isolated affair. Pioneer communities were dispersed and train routes and roads did not yet stretch to meet many families.

Sometimes this meant that even if you had the cash, the items you might want to buy simply weren’t available. As with many things on the frontier, this meant improvising and creating gifts as best they could. But, for children living in log cabins with hand-me-down clothes, even small gifts were treasures they looked forward to all year.