Back in the day color film was pretty expensive and to avoid costly mistakes, Kodak began to print test cards using female models that would set the colors for developing. There was nothing remarkable about these women and most of the the images look like they could be high school yearbook images or studio quality prom portraits. Each card would have a color bar at the bottom or the side and those would be used to re-calibrate developing machines so that skin tones and other colors came out correctly. 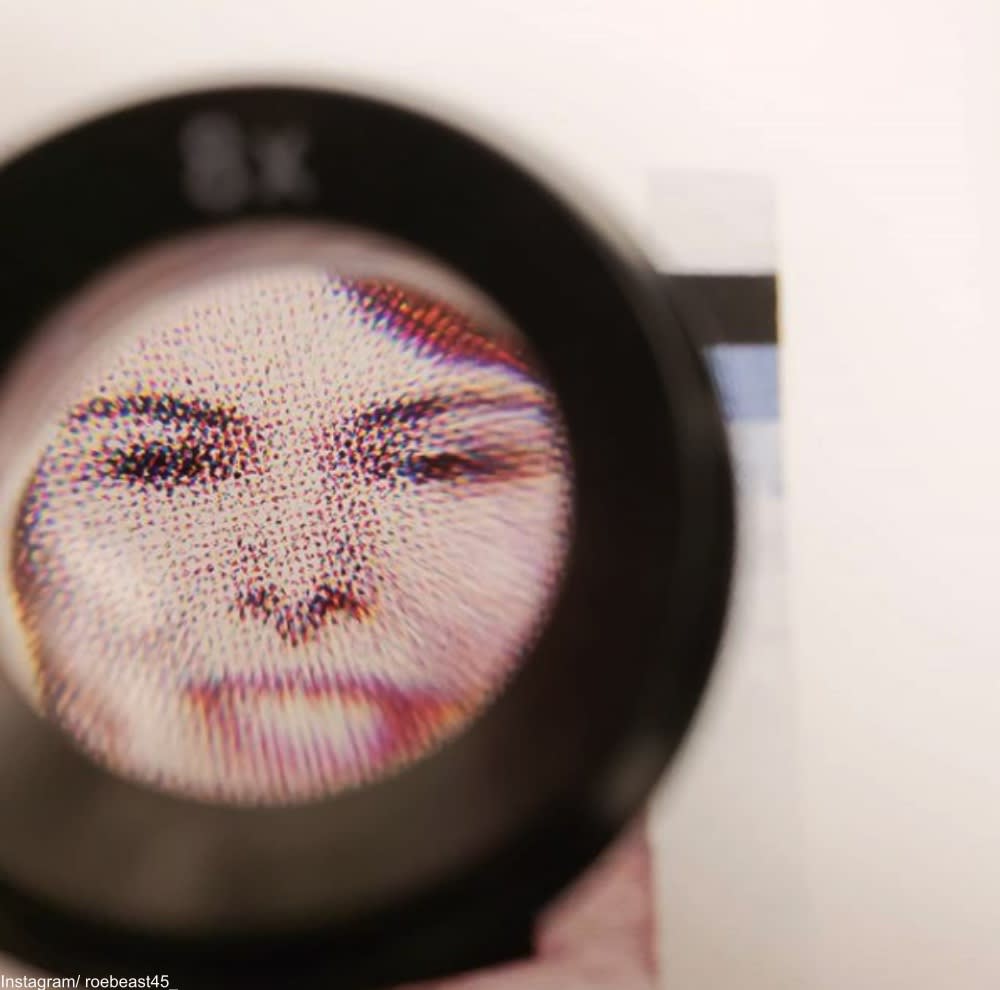 These women in these calibration cards became known as Shirleys and each card, no matter whose face it revealed, was a Shirley Card. The first model photographed for this purpose was named Shirley Page, an employee of the Kodak company. All the cards ever after were called Shirley cards because of her, but there’s more to this story.

For years Kodak only ever used caucasian models for their Shirley cards and other film companies followed the industry leader in this arena. All this meant that color film at the time was pretty much all wrong for darker skin tones. The limited light range of color film resulted in an either-or-scenario: dark colors could not be properly exposed at the same time as lighter colors and the person developing the film had to choose which to focus on. Since the machines were calibrated using only white models, the choice was already made before a photographer even dropped off their film. 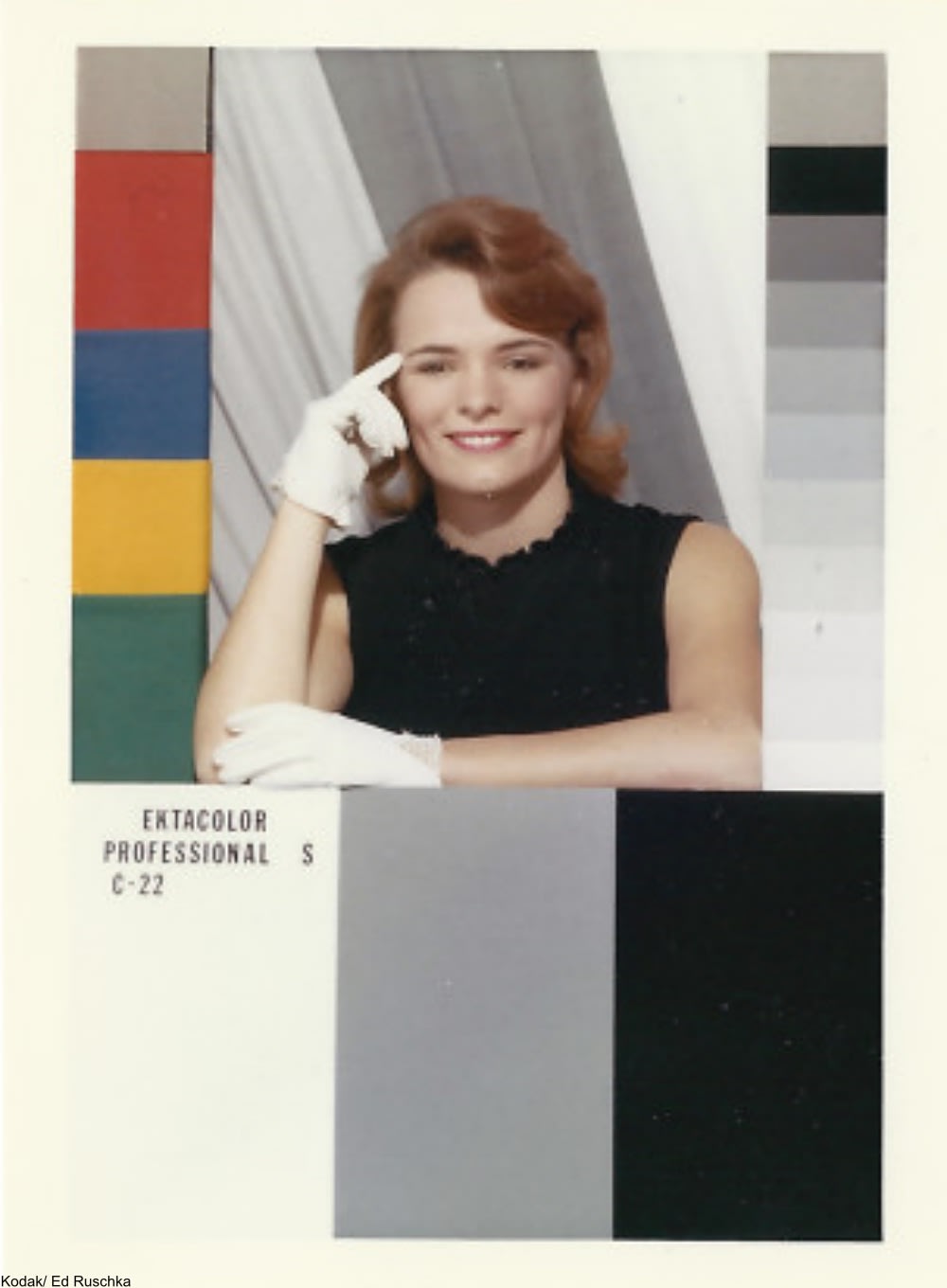 It wasn’t until the 1970s that Kodak first began to use black and Asian models for their cards and the nature of the film industry began to slowly change. Since many film companies followed the lead of Kodak the cards at other companies also became multicultural and helped to make color film a medium suitable for all skin tones.

Many have theorized that since white people had more money and were the main market for color film that it was only reasonable to expect that the film would be designed for them. Others have argued this doesn’t excuse the bias towards lighter skin tones inherent in this conundrum.

In South Africa, for example, the color film that was processed to make white skin look “ideal” happened to also make black skin look darker and some have speculated that this reinforced racist stereotypes at play during the era (and may have affected treatment based on the pictures on government-issued IDs). The company in question in this case was Polaroid, but similar problems existed across the board in every film company.

At first it was chocolate companies and furniture manufacturers who got the most response from Kodak because the film was unable to render the difference between milk and dark chocolate, or between cherry and maple wood tones. At the time, Kodak technician Jim Lyon, who first used black models for Shirley cards, said he wasn’t trying to be politically correct. Instead he said he just wanted a superior product that was capable of handling any color on Earth. 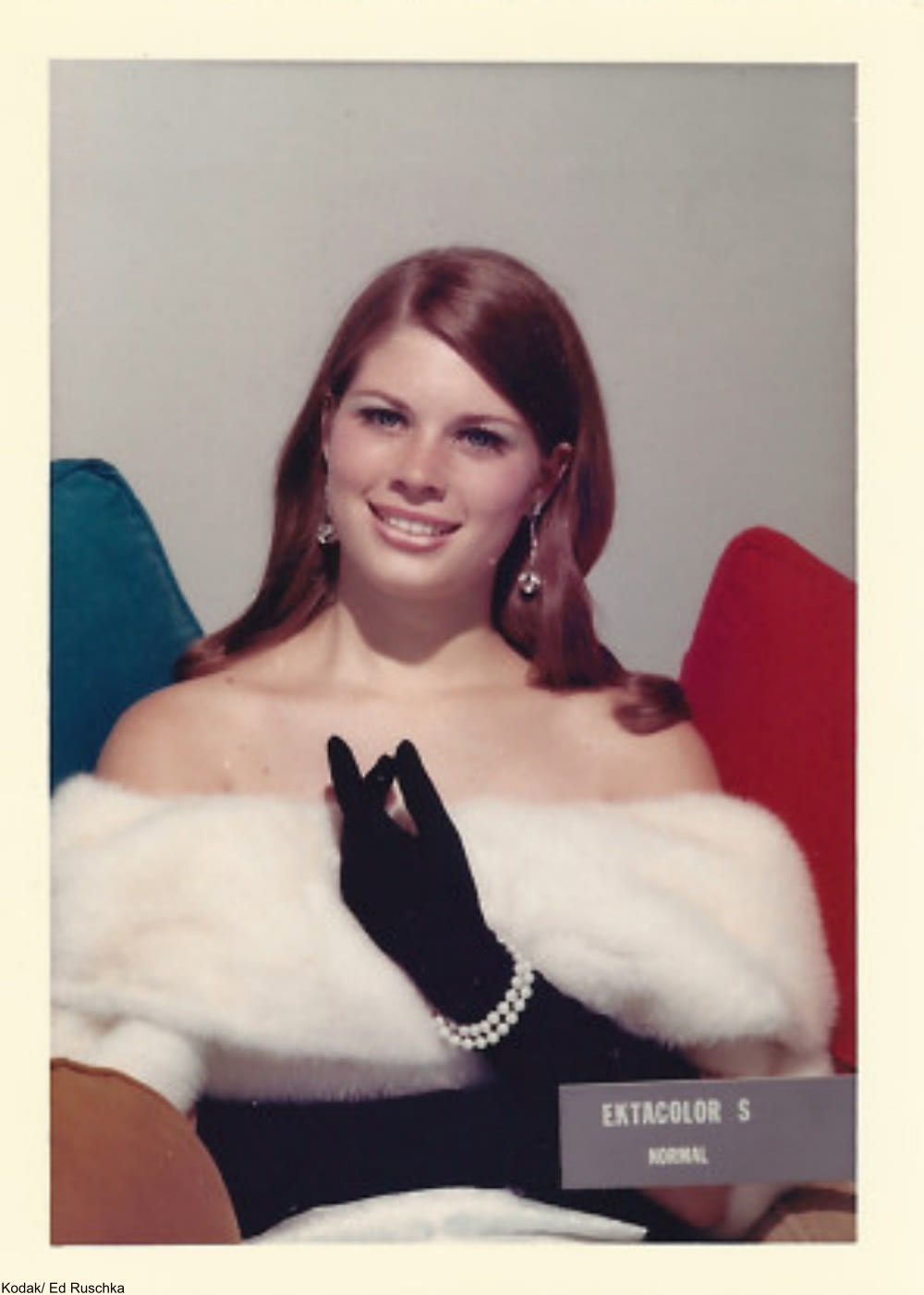 Today these Shirley cards are a rare and obscure collectible, an oddity not coveted by many but known to huge numbers of photo lab technicians across the world for their infamous role in keeping film optimal for lighter skin tones. If you come across some of these cards, you’ve got in your hands a relic from another era.

How photography studios edited photos before Photoshop: Click “Next Page” below!