The 1949 Sewing Manual Advice So Sexist That Many People Today Doubted It Was Even Real!

Things were a lot different back in 1949. With World War II finally over and manufacturing jobs picking up, men were the breadwinners once again. Women stayed at home and tended to the needs of the household. Most women sewed their own clothing or at the very least did the mending. A sewing machine was a precious tool which any woman who owned one felt lucky to have. 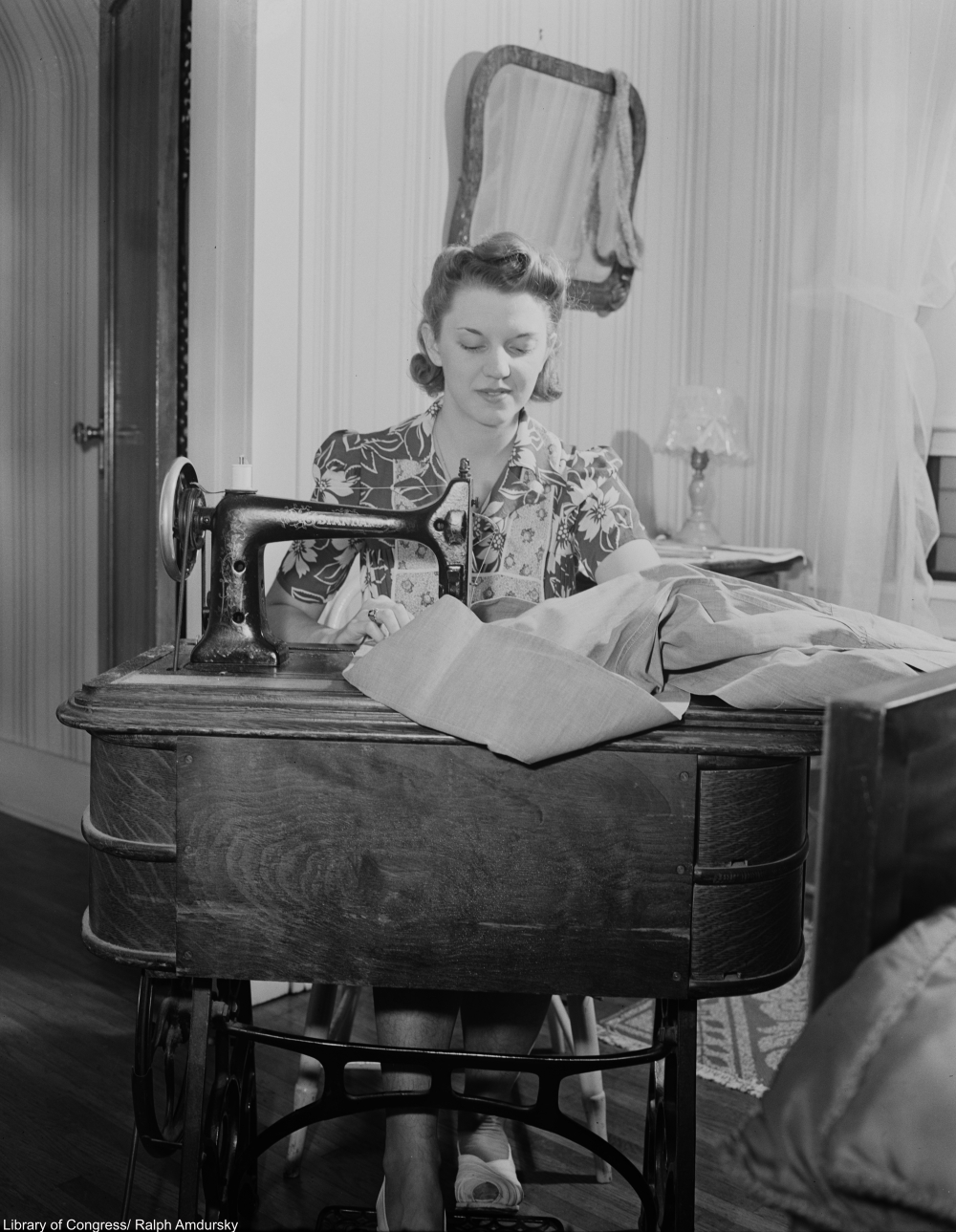 The manuals that came with sewing machines back then sometimes were more like books than the pamphlets we usually think of. In 1949 the Singer Sewing Book was one such tome. And, contained within its pages was a set of instructions for preparing yourself to sew. Among the astute recommendations? Make sure all the other chores are done before starting your sewing, including making the beds and doing the dishes.

The advice also tackles the reader’s appearance. A clean dress, powder, lipstick, and hair done are all essential, according to author Mary Brooks Picken. What if one’s husband were to come home in the middle of sewing? Any good wife would want to be prepared for that surely.

The advice printed in the book has frequently been passed around within modern sewing groups (as you well know if you are a sewer yourself). But, the words seemed so distant and sexist to a modern generation of sewists that some have questioned if this was actually a joke. Even Snopes.com got in on the action, verifying that this is no hoax. We can’t say the same for other “sources” on what life was life for women back then.

While it might sound crazy for a sewing book to dole out advice on beauty and chore-keeping, for many women, especially young wives, they wouldn’t have batted an eye at the sage wisdom of Picken’s writings. It’s just how things were for most women back then.

If you enjoyed this then click the “Next Page” button to see a shocking memo on how to hire a lady lawyer in the 1950s!