In Canada, there is a rebellion taking place in many areas. It is not taking place in the streets, it is found at stores and in local malls. People are up in arms because of devices that are costing people their jobs. One person even pointed out that ‘machines don’t pay taxes’!

The Canadian Broadcasting Corporation (CBC) conducted a study showing that many Canadians are upset about the deployment of self checkout registers. They feel that unemployment is likely to increase because they reduce jobs. Dan Morris, a shopper told CBC: “They’re trying to herd everyone in, get everyone used to the self-checkouts to cut down on staff. Machines don’t pay taxes. They don’t pay into the pension plan.”

Most people who were interviewed by CBC had basically the same things to say as Morris. They felt that self-checkout machines would cause financial distress to many families in Canada. Tom Eburne from Chilliwack, British Columbia has taken things further by refusing to use the machines. He is going to do what he can to help keep cashiers employed in Canada. He had the following to say in the interview with CBC: “We will resist as long as we can. I think any job loss is a step backward.” 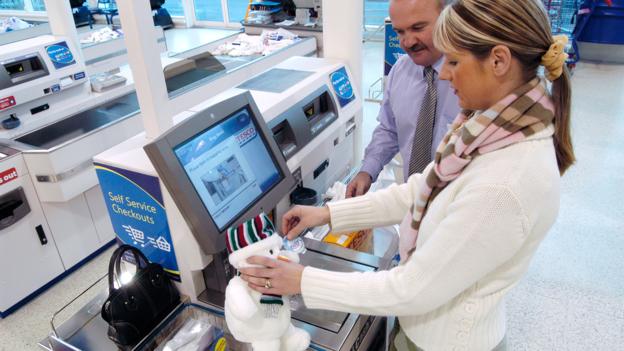 Other shoppers were also discussing the economic problems that could be caused as a result of automatic check-out lines. They feel that thousands of people could lose their jobs when they are fully deployed.

Although many people are arguing against these machines, there are also some who feel that the technology will benefit businesses by reducing the cost of labor.

“To kind of cling to an old model just because it involves workers is not something that companies and others are set up to do.”

Tom’s wife, Peggy Eburne said she had never used an automatic checkout machine when she was interviewed by CBC. She said she doesn’t feel it is proper to automate every job currently being done by humans. 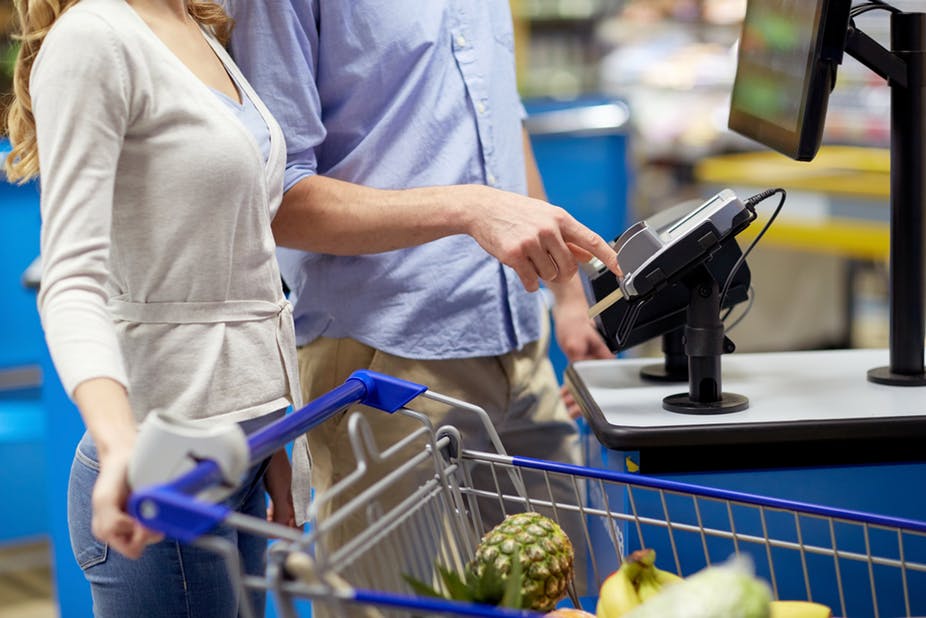 Although she feels that the technology should be resisted, she also admits it may be too little, too late. That being said, they still plan on boycotting self-checkout machines and protecting the jobs of cashiers.

She said: “Maybe the little we do makes no difference at all, but we like to stand by what we believe in.”