The Secrets Behind These 10 Famous Landmarks

You probably recognize all of these famous locations and tourist destinations, but can you guess what secrets they are hiding? There certainly is more than meets the eye with these iconic landmarks! Go ahead and discover some of the most interesting facts about these well-known locations! 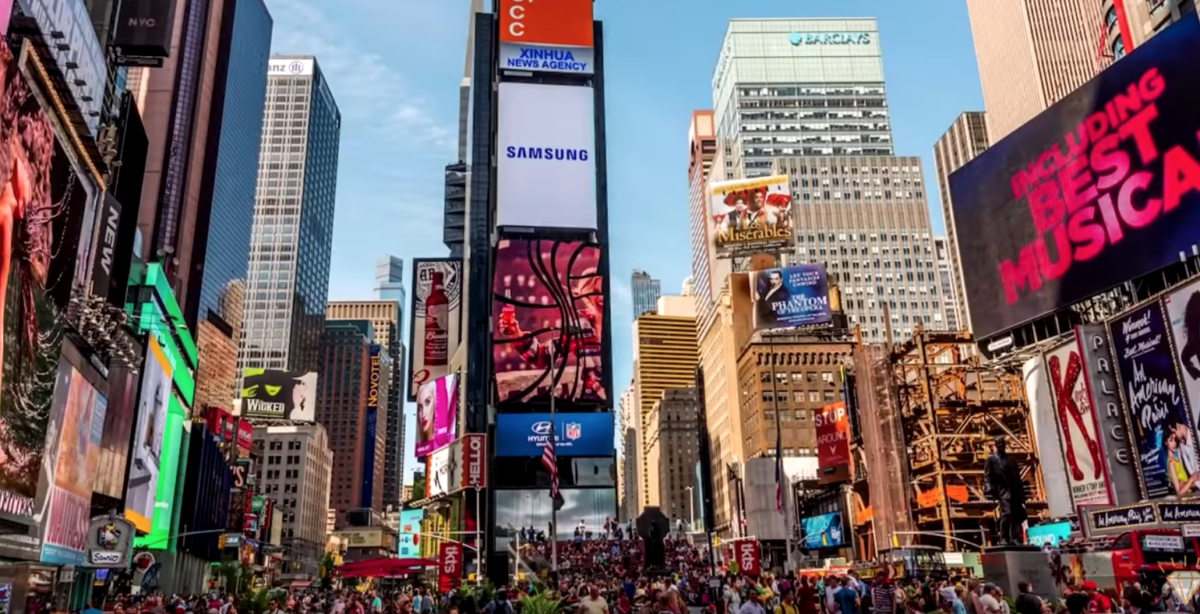 We all recognize this tall building with all of the video screens and ads, but have you ever wondered what’s inside? Would you believe that there’s nothing inside? That’s right! It used to be an office building until it was bought out by an ad agency in the 90s. Since then, the inside of the building has been abandoned, while the true value of the location is in the way it catches the eyes of tourists and locals alike on the outside. 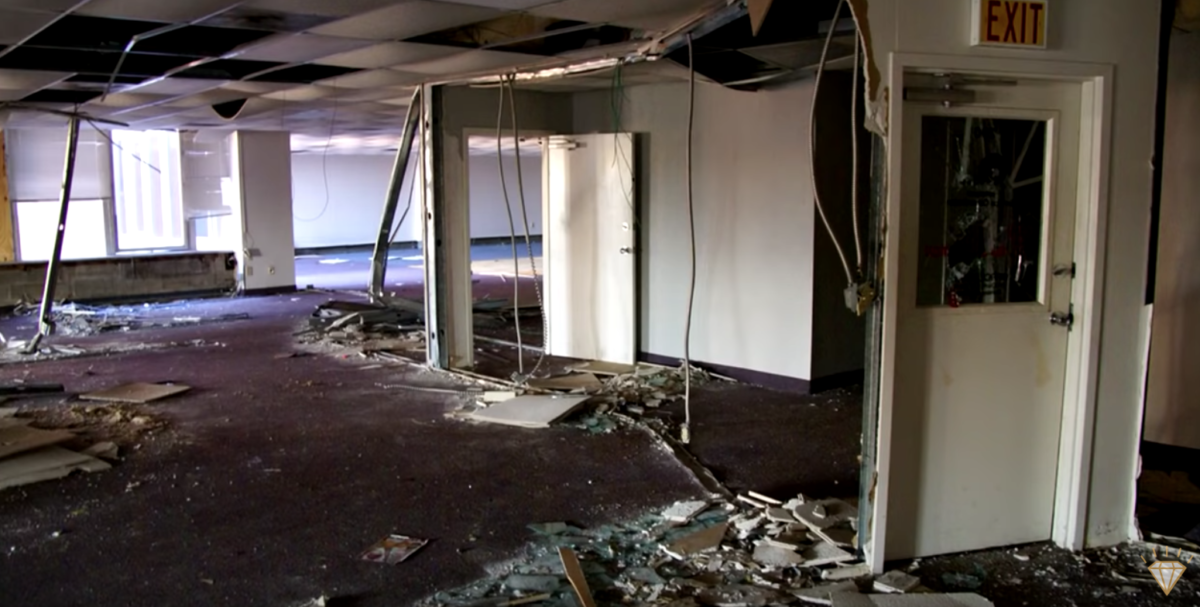 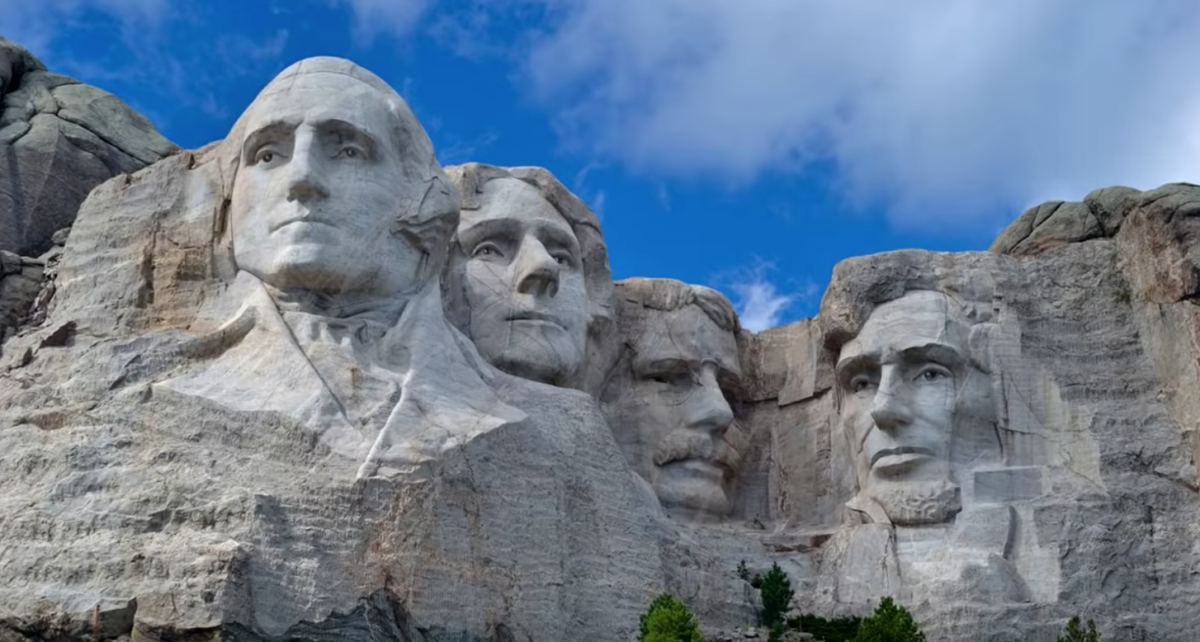 This massive sculpture can be found in the Black Hills of South Dakota. While its most notable patriotic feature is the four faces carved into the side of the mountain, Mount Rushmore also has a small, almost hidden cave that leads to a room inside of the mountain. The room contains important artifacts and pieces of American history. 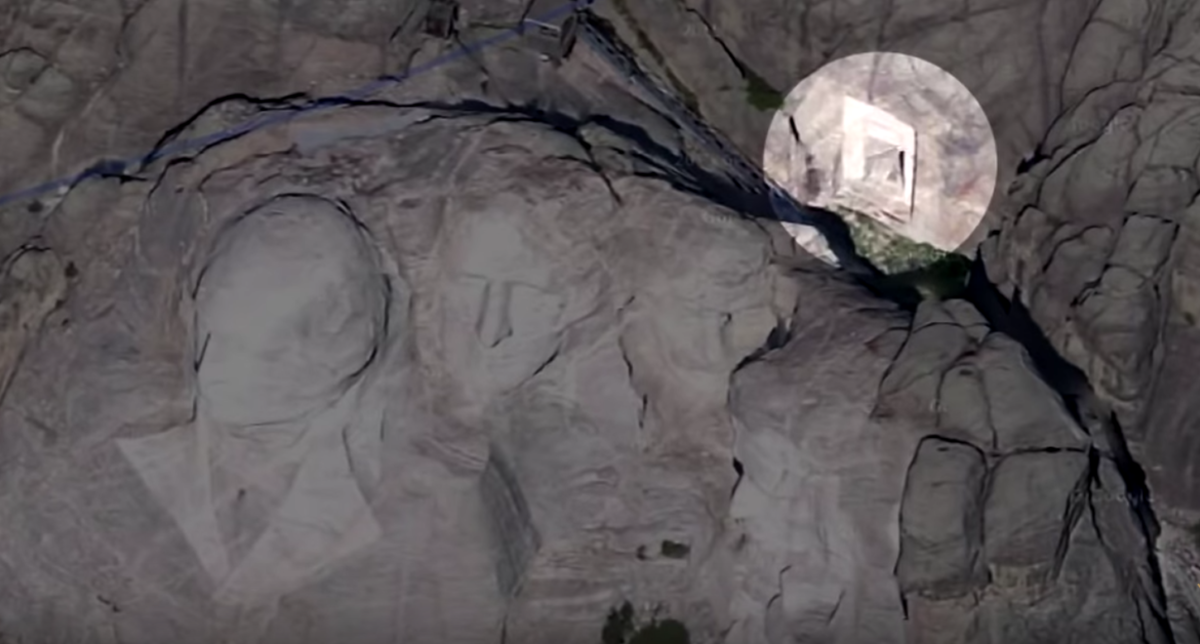 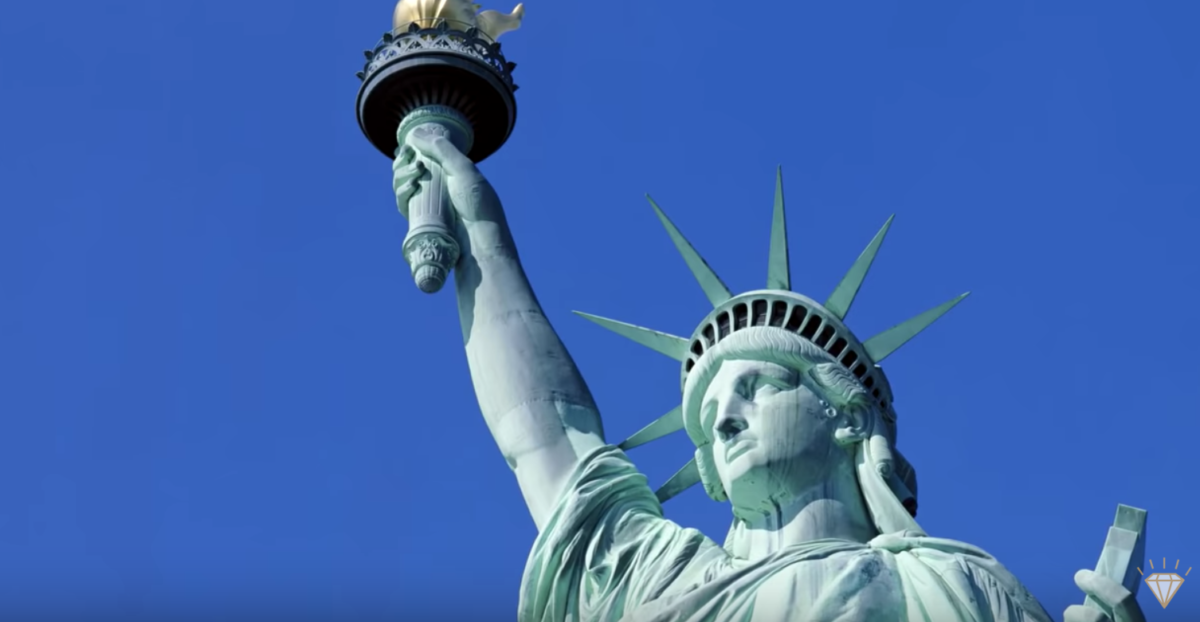 There used to be a staircase inside of the torch in Lady Liberty’s hand where people could go up and look out of. But, in 1916, the torch ironically got damaged due to an explosion. It has since been replaced, but no one is allowed to go up into the torch. 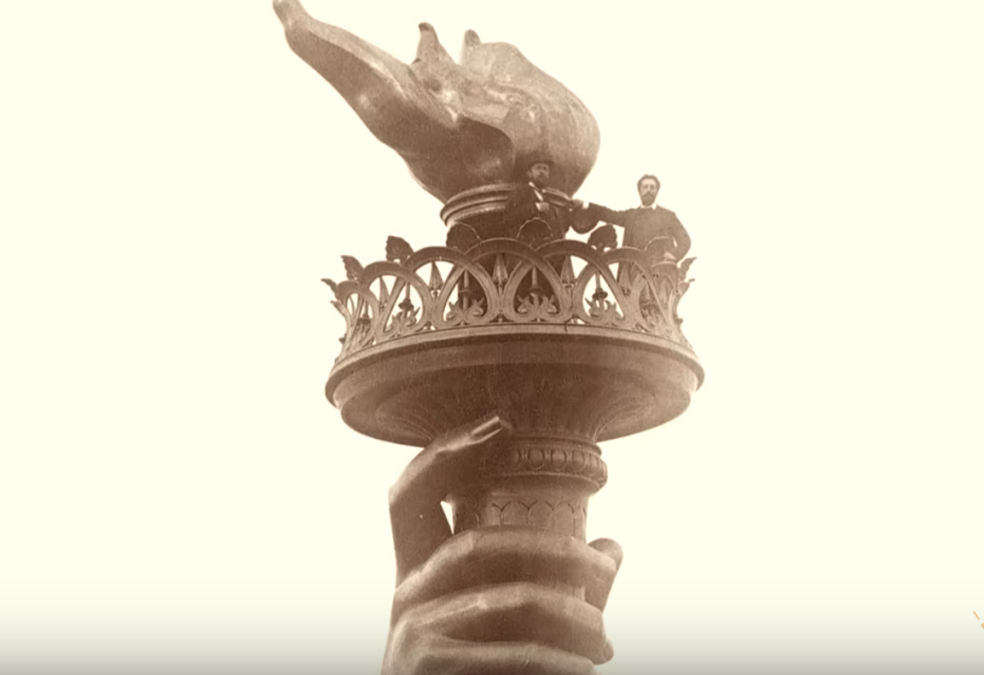 Watch the video below for more fascinating secrets behind these famous landmarks!